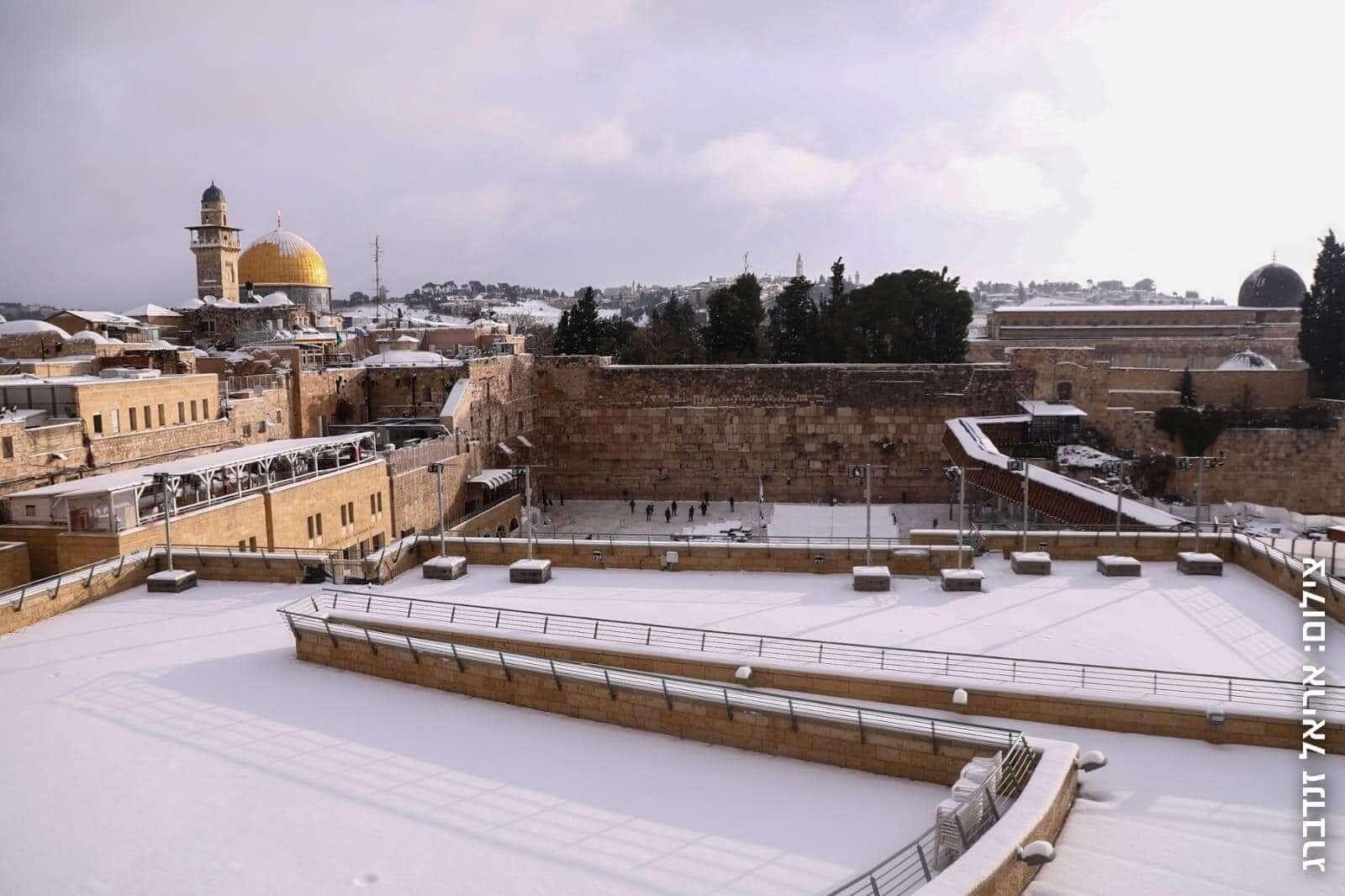 Oh boy, has it been a week! First, we had a rainy Sunday and Monday, then a beautiful Tuesday that we used to gear up for Winter Storm Elpis. Then it happened!!!

SNOW!!!!!! SNOW!!!! OMG!!! The capital, Jerusalem, was blanketed on Wednesday night through Thursday morning with 10-20cm of snow! The joy throughout the country was palpable. Schools closed, others were delayed, and Jerusalemites were frolicking in the white stuff throughout the city. Enjoy the pics! 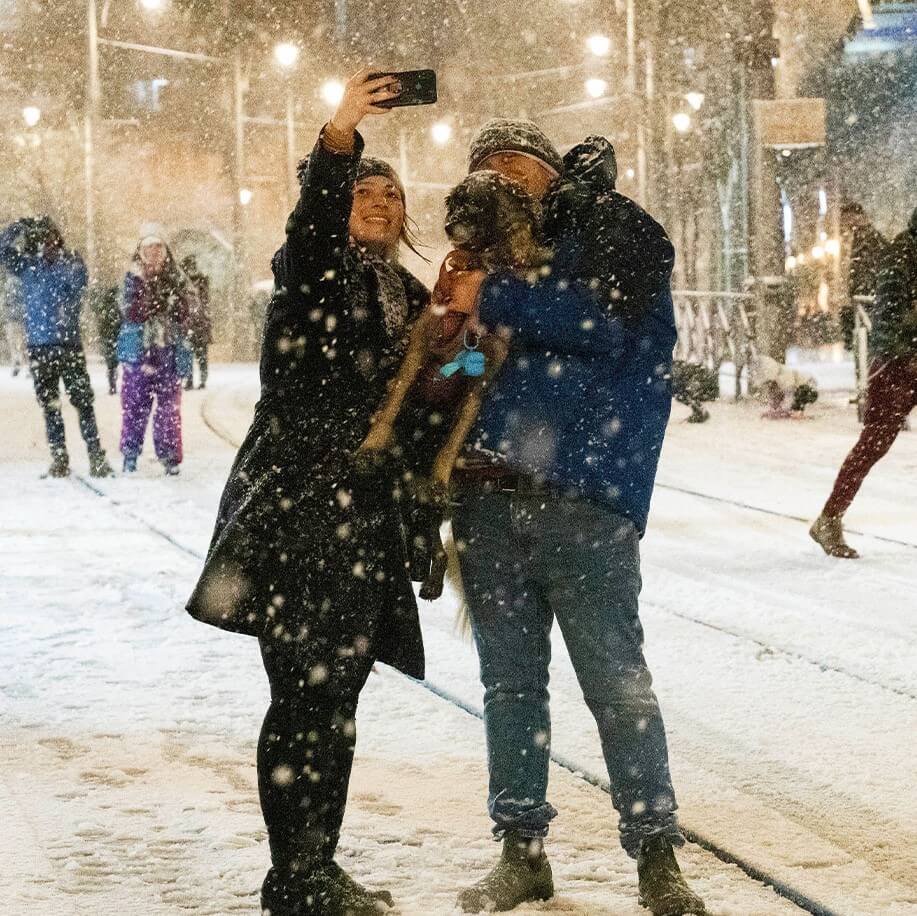 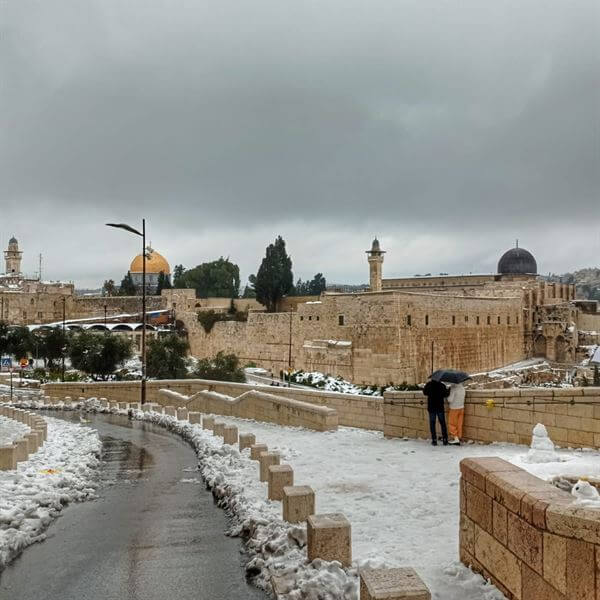 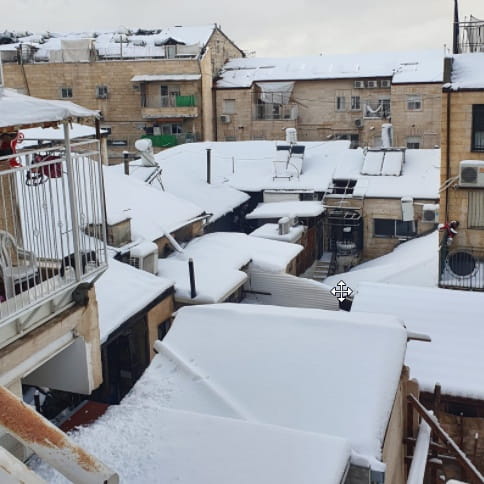 Snow also fell in Tsfat, The Galil, The Golan Heights, and mountains over 800M throughout the center. On Mount Hermon, so much snow is expected that they say it’ll compete with European Ski Resorts when the slopes open next week.

Football fans enjoyed the greatest weekend of playoff football ever when all four playoff games went down to the wire. Well, we might have some Super Bowl party options to enjoy for Super Bowl weekend on February 13-14. Stay Tuned!

An incredible moment was caught on video this week when a Mr. Gerald “Jerry” Wittenstein made aliyah from Huntsville, AL. Jerry grew up in Brooklyn but became a southerner when he began working for NASA in 1961. His job at NASA was to calculate the trajectories to ensure the flights of Apollo missions reached their targets. You can catch that video in the article below.

Israel and Turkish ties are thawing after a decade as President Herzog is slated to meet with Erdogan in Ankara next month. That’s nice.

Parents of young children should be able to work as the government decided to implement a new system to remove the need for mandatory quarantines. Instead, all kids will be taking state-sponsored home corona tests twice a week and they’ll go to school if the test is clean. Well, that plan was almost stopped when the Head of the Teachers Union called for teachers to strike over the plan. Thankfully the courts blocked the move, and schools that are open today will function according to the new system.

Finally, we’re beginning our preparations for the Purim season and we would love to partner with your community and help the community raise money!!

If you are a decision-maker, or you know who is in your shul or school, reach out to us, and we’ll go over the details.

It’ll be a win/win all around!! 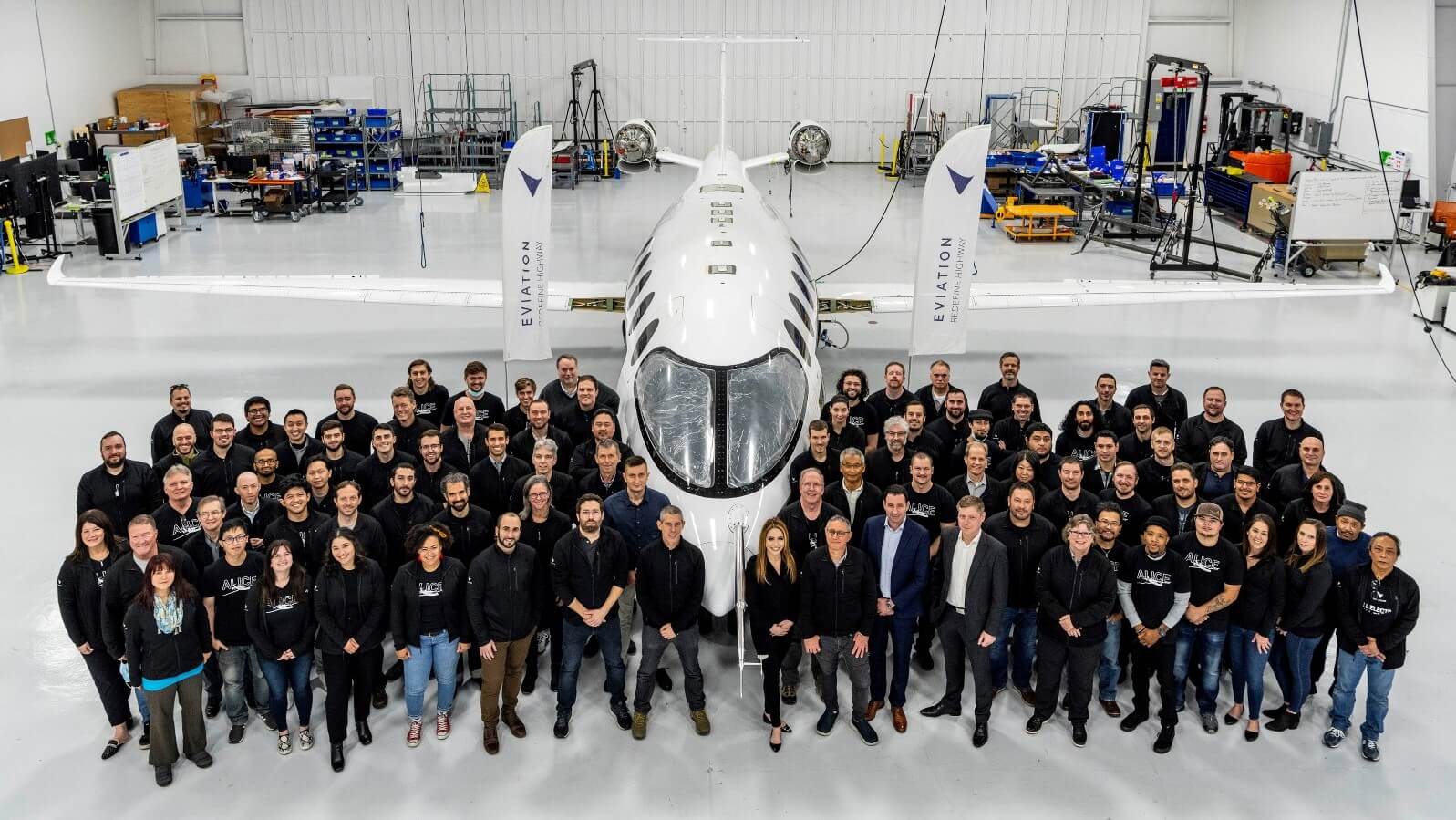 10 Israeli startups that are electrifying transportation 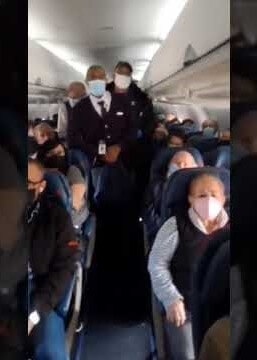 Physicist Jerry Wittenstein worked with astronaut Neil Armstrong at NASA and developed half of Apollo 11’s trajectories. But now he and his wife are on a new trajectory. 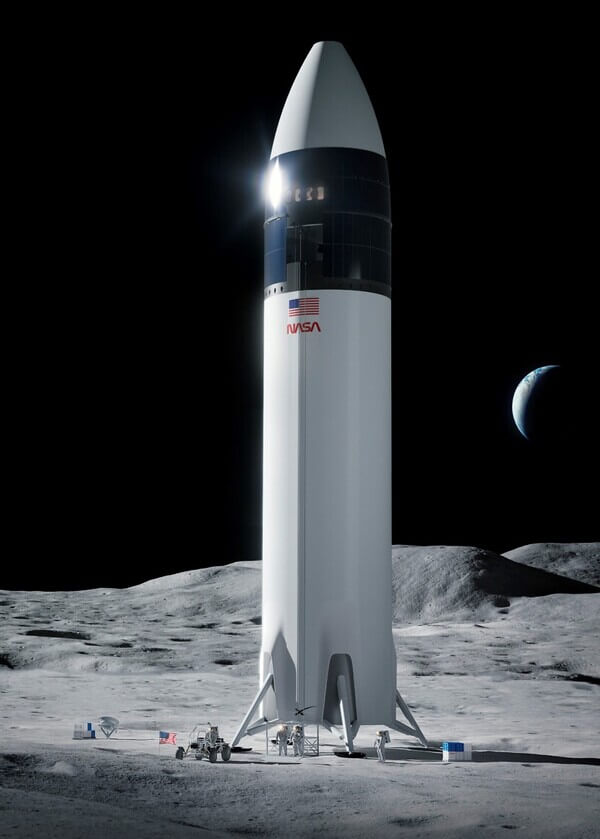 Recipe of the Week: Chunky tomato, celery and bean soup

Last week, I dreamt of a Shabbat Table with beautiful bowls of bright orange soup. It didn’t happen. What made a bean soup with a piece of chicken breast thrown in, and it was absolutely delicious. I hope this one in the link comes out just as good. 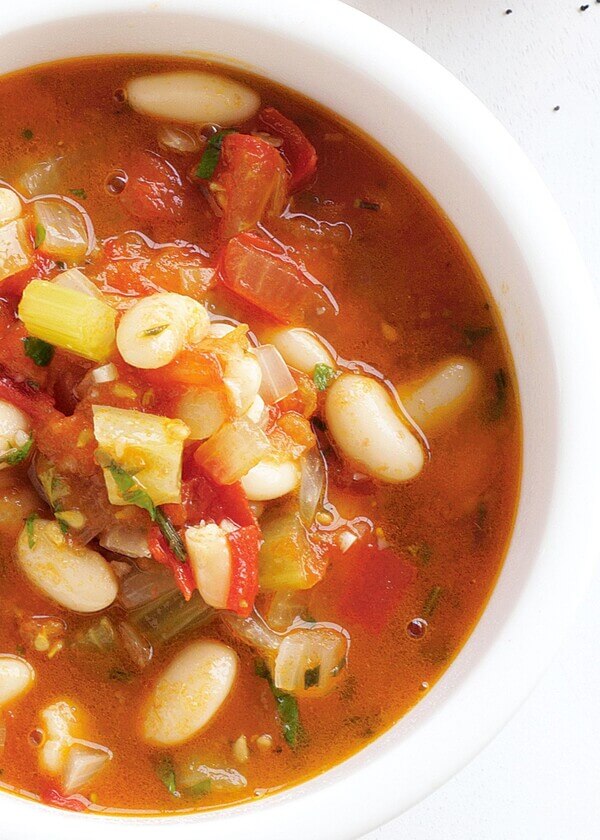 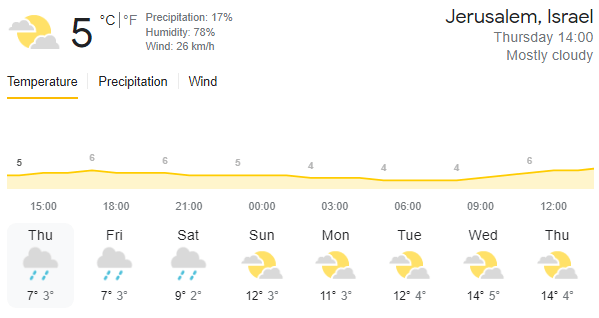 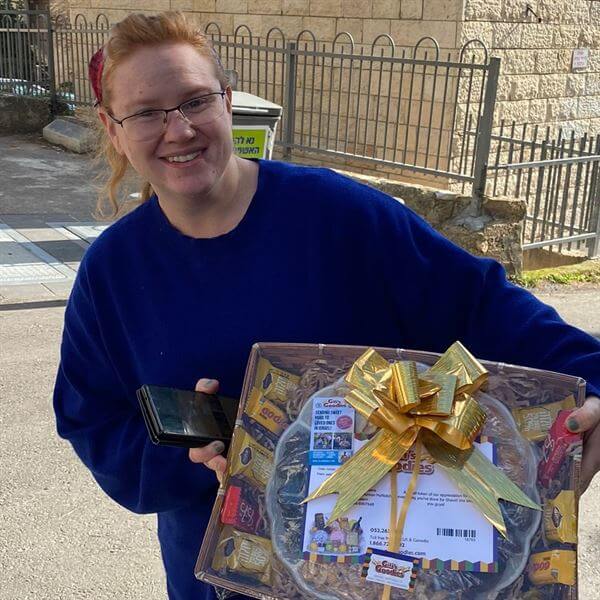 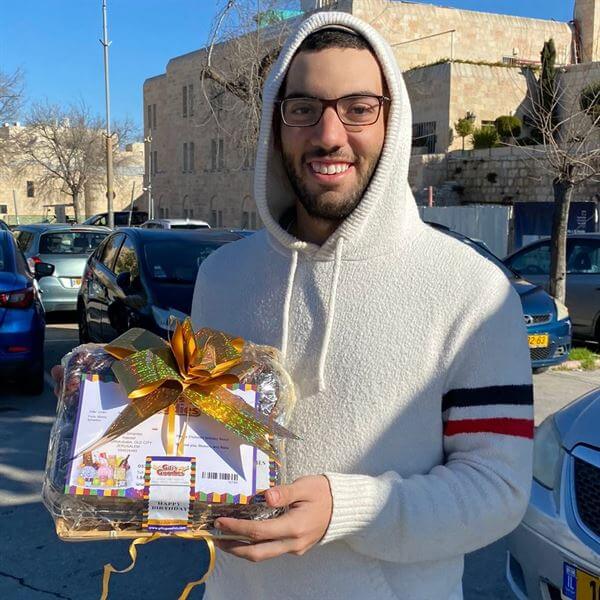 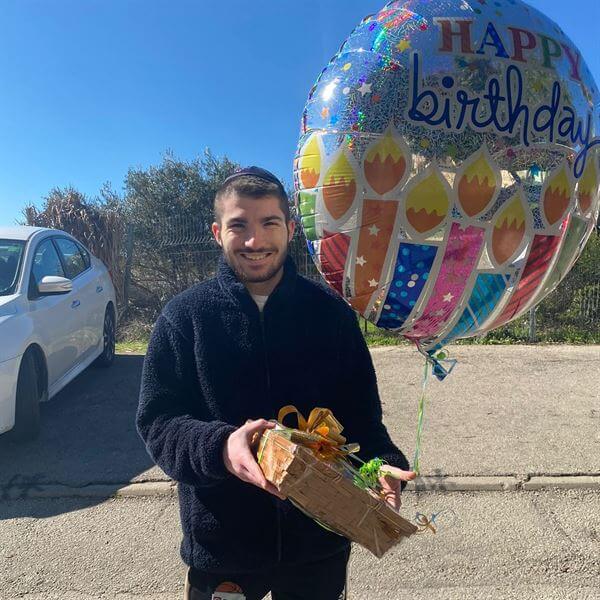 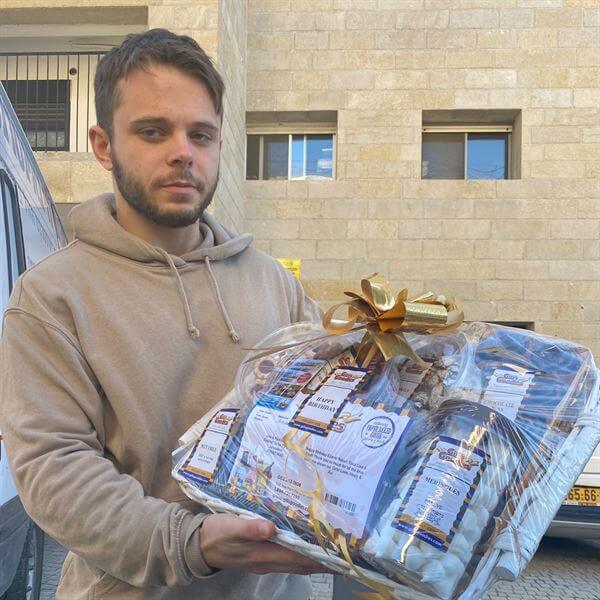 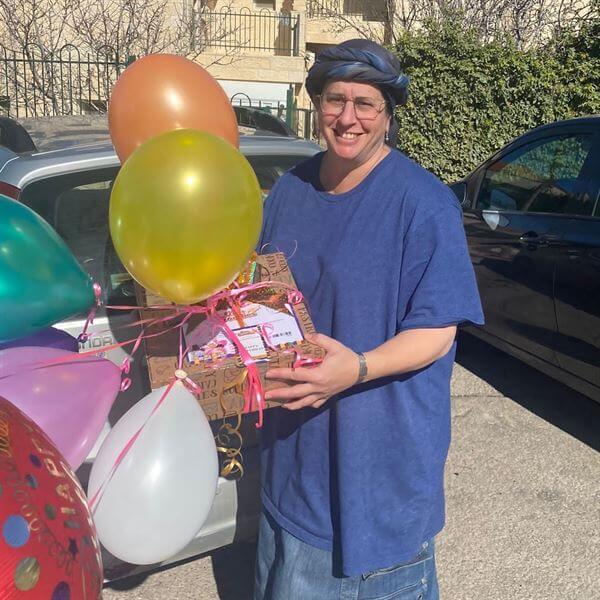 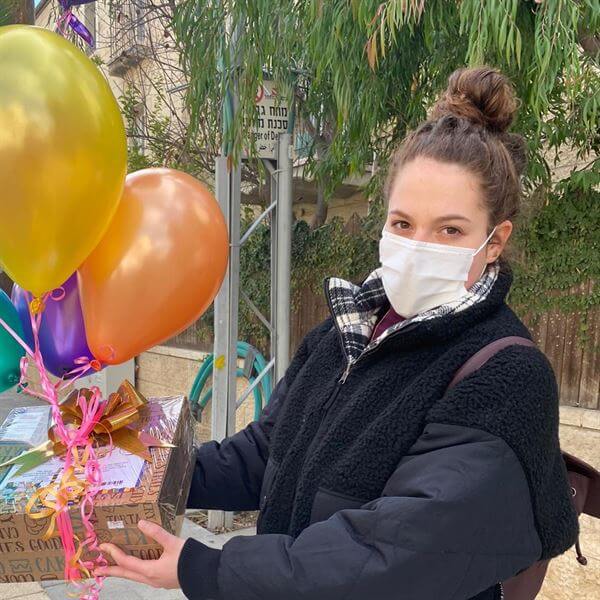 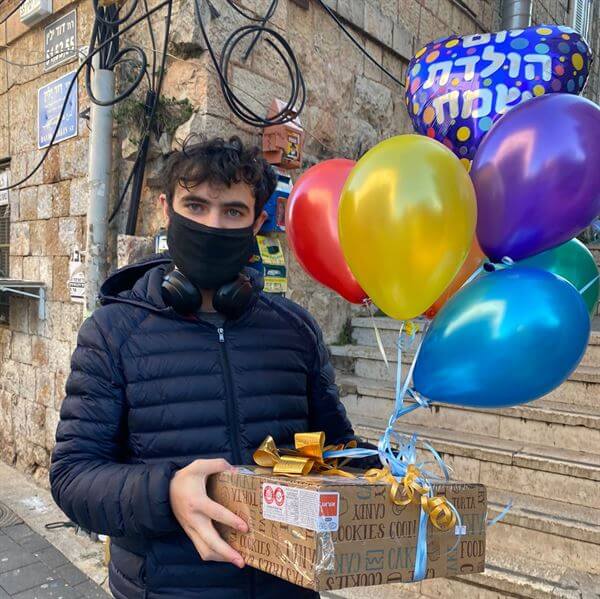 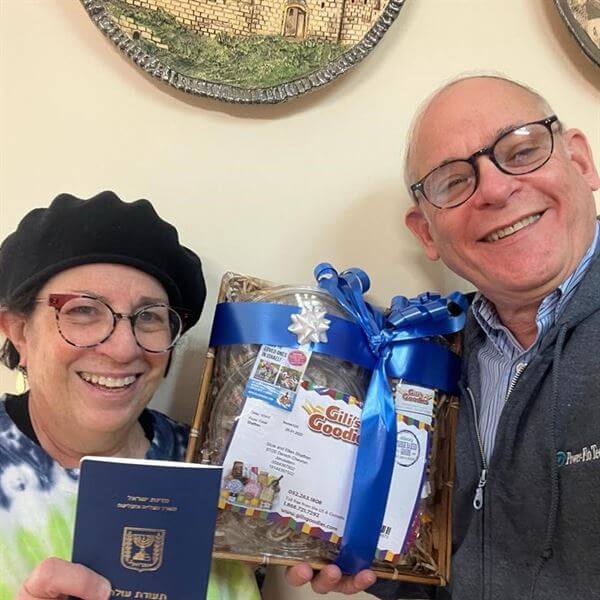 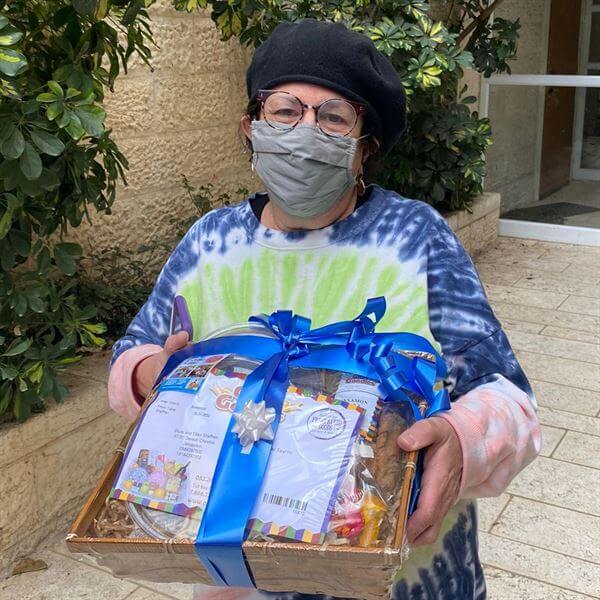 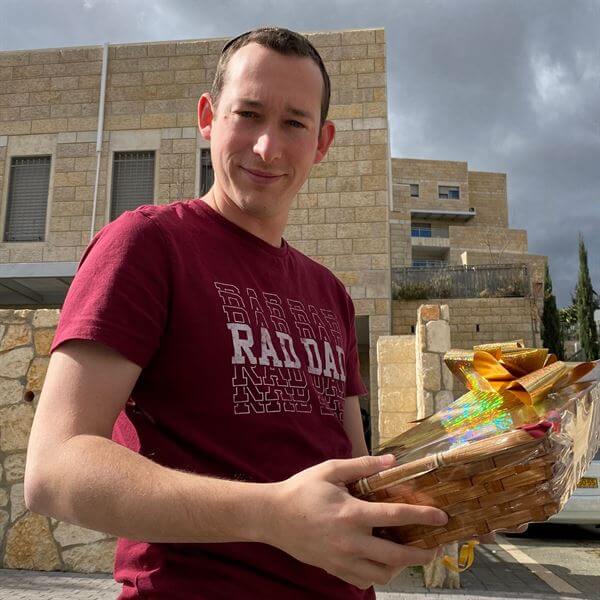 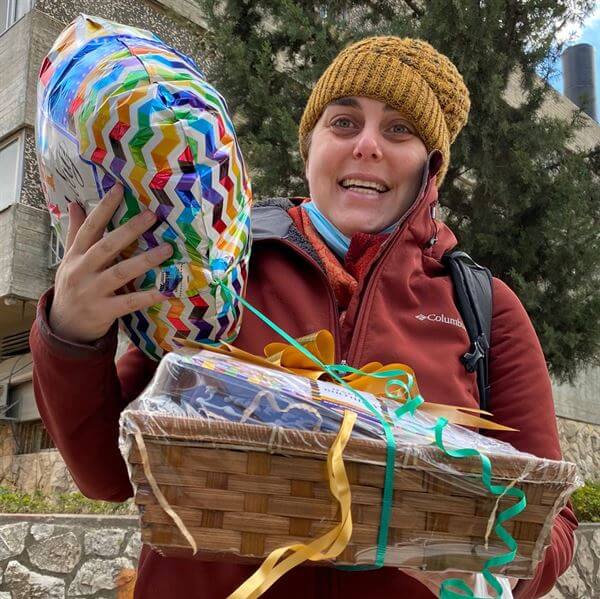 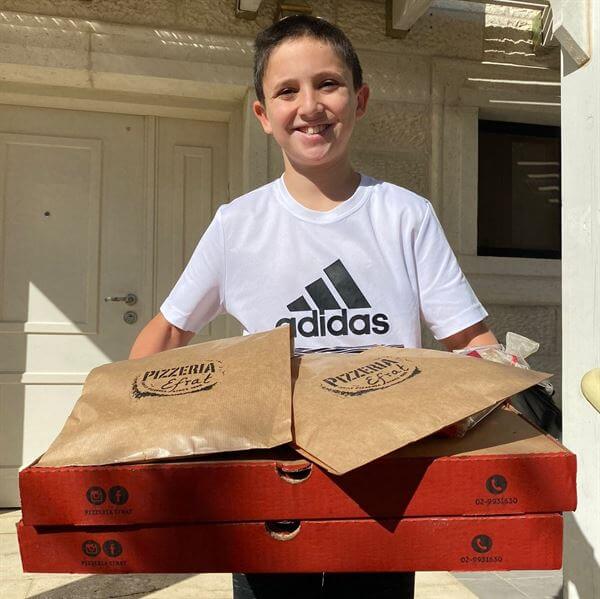 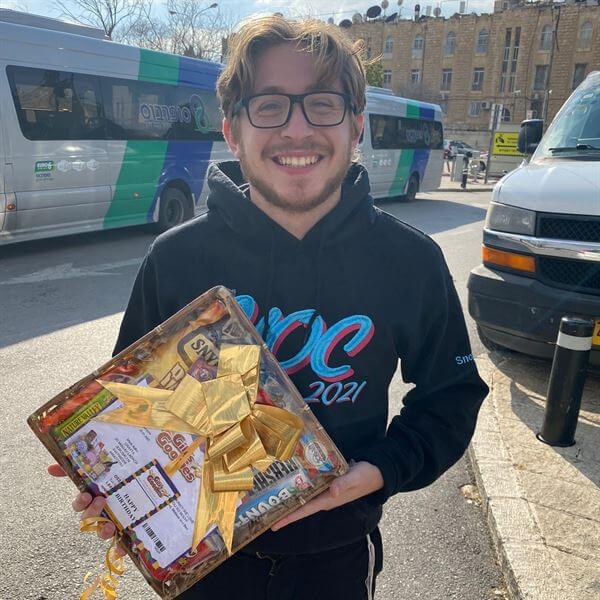 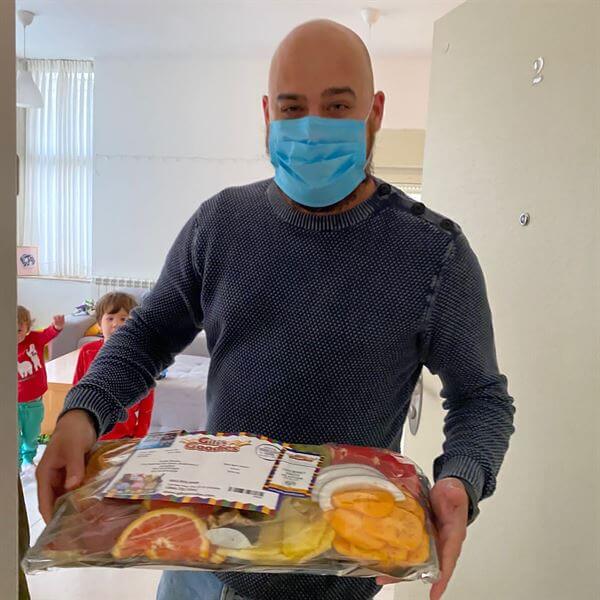 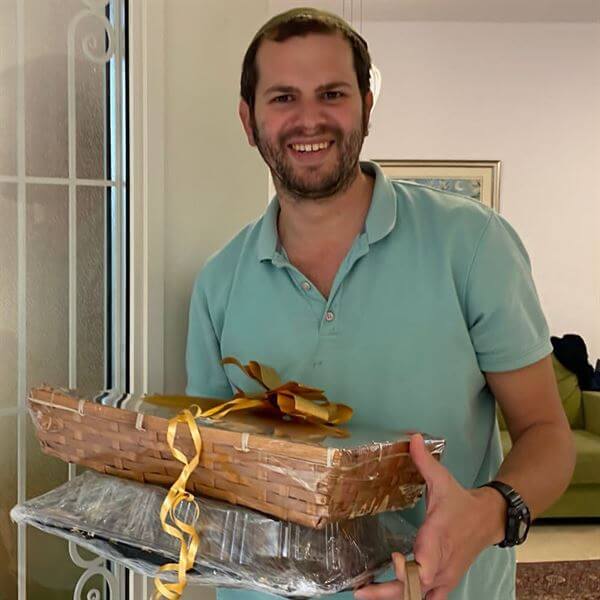 Adina And Meir Deutsch And Family 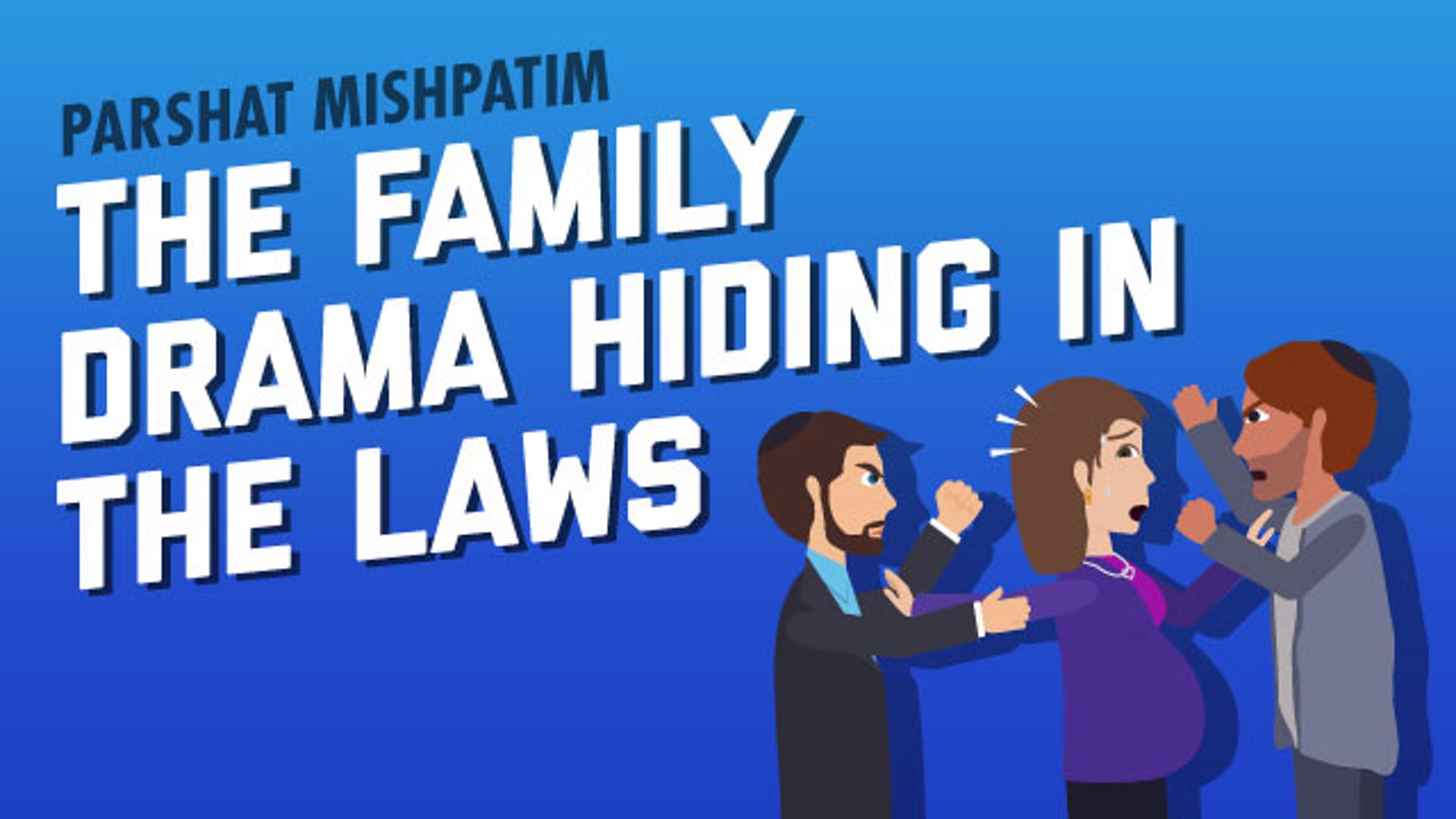