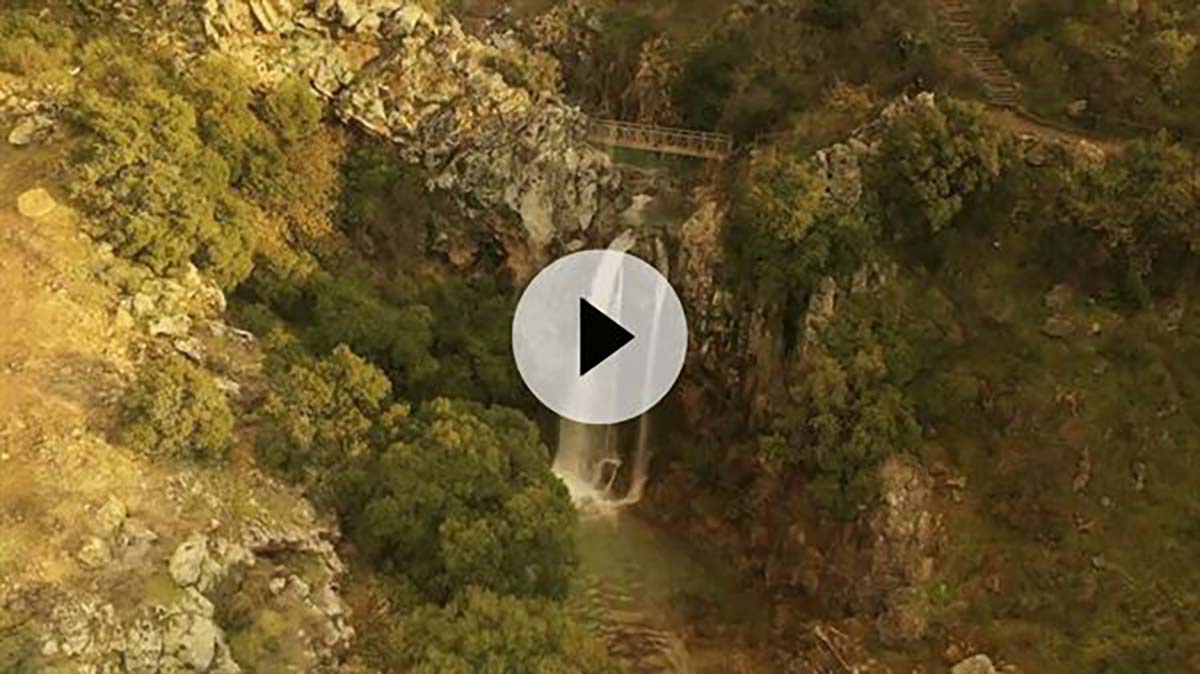 The torrential rains we experienced last week have been filling up the Kinneret. The feeder streams are flowing at record levels, and the Kinneret rose a total of 32cm since January 26th. Approximately 13.5 Billion gallons of water have been added by my calculations. It’s still 1.46 meters from the upper green line, but with the streams flowing and snows melting, we expect it will continue to rise into the late spring-early summer.

The Dead Sea has been shrinking year over year for many years, and more recent phenomena are the appearance of sinkholes all around the dead sea area. The sinkholes have exposed some springs, including hot water springs, and the site has become a tourist attraction for adventuring tourists looking for a unique experience.

Rain is expected to return this weekend, with more snow expected on Mount Hermon. I encourage you to explore the videos on YouTube to see great videos of the waterfalls in the Golan and the streamsflowing throughout the country. Enjoy.

Israeli and American researchers working in the Jordan Valley discovered a bone from a hominin child dated 1.5 million years old. The bone is ancient evidence of human migration out of Africa, and the second oldest human remain found outside of Africa.

The winter Olympics are starting tomorrow, and Israel is hopeful for their first-ever winter Olympic medal. As expected, all the athletes participating are not native Israelis. You can read all about them below. #beijing2022

Finally, PM Naftali Bennet announced that laser defense systems would be deployed within a year, and Osem announced they wouldn’t be raising prices at this time after a public outcry from a previous announcement stating their intention to raise prices. 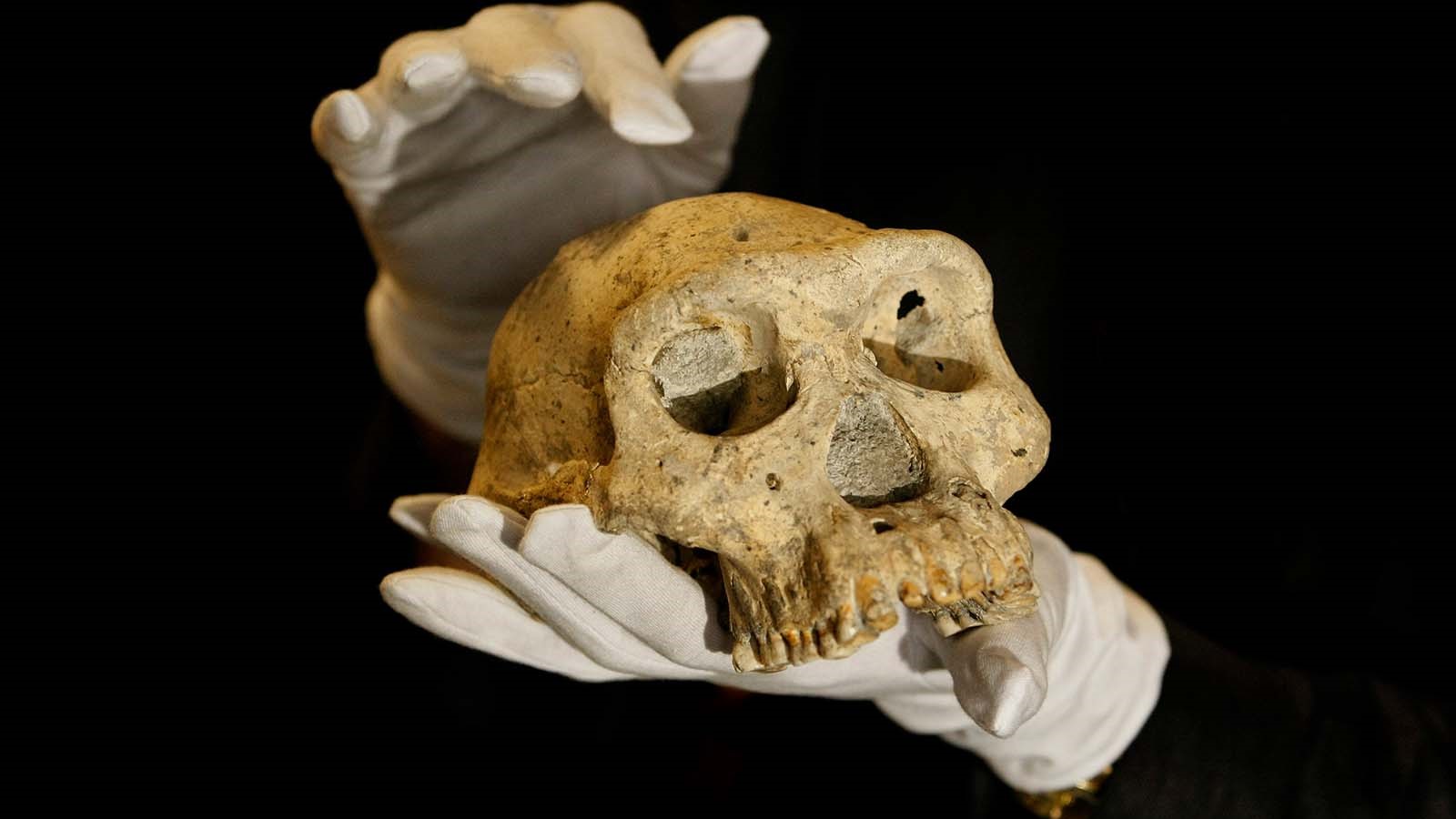 An ancient vertebra from an archaic hominin species child gives ‘unambiguous’ evidence of migrations out of Africa, Israeli researchers say

Four ice skaters and two skiers will represent Israel, while Jewish athletes from the US and Canada will also take to the ice at the 2022 Olympics, starting Friday 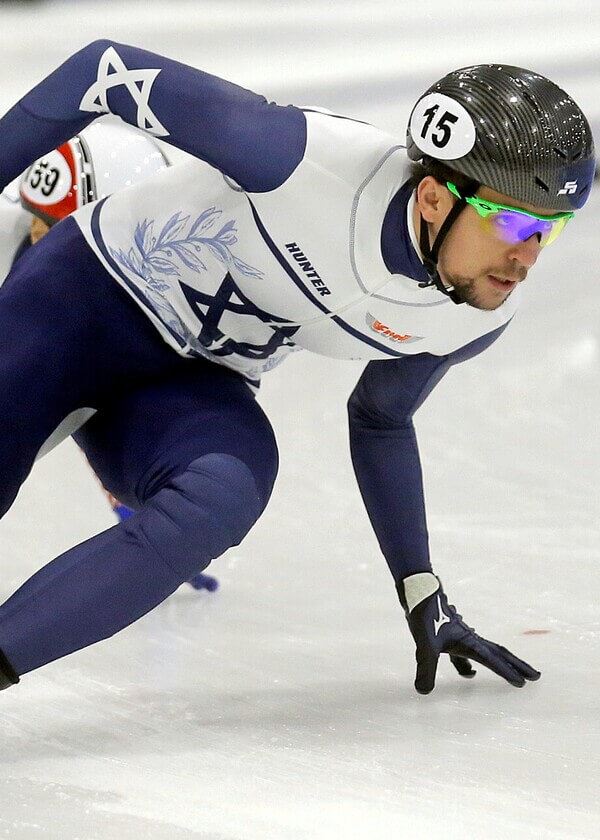 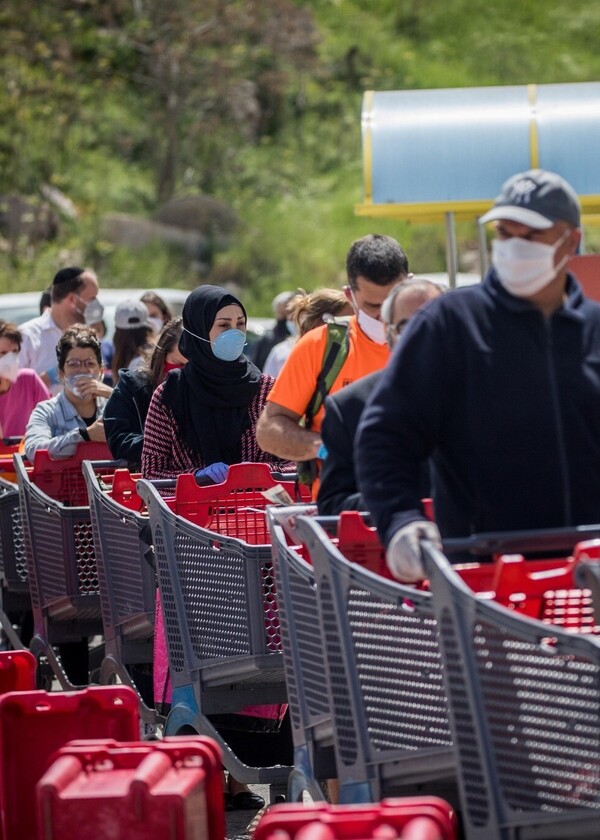 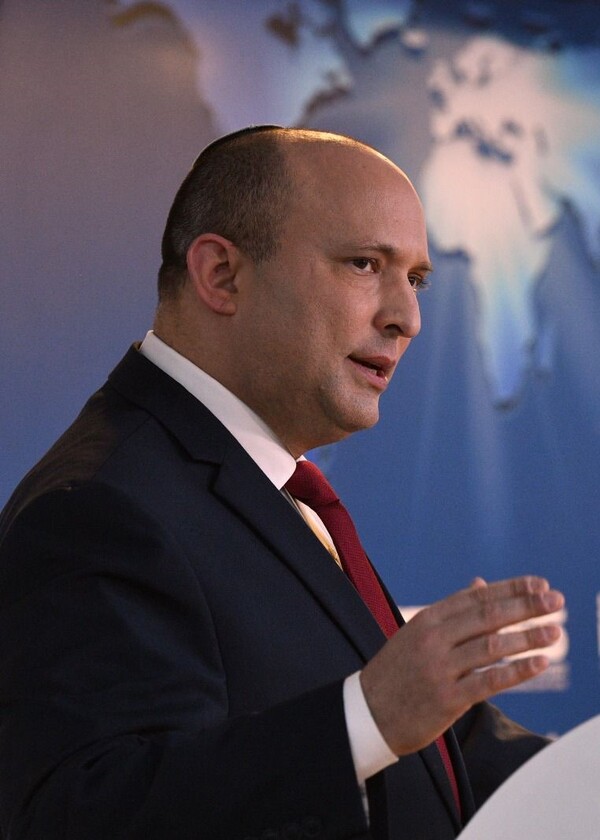 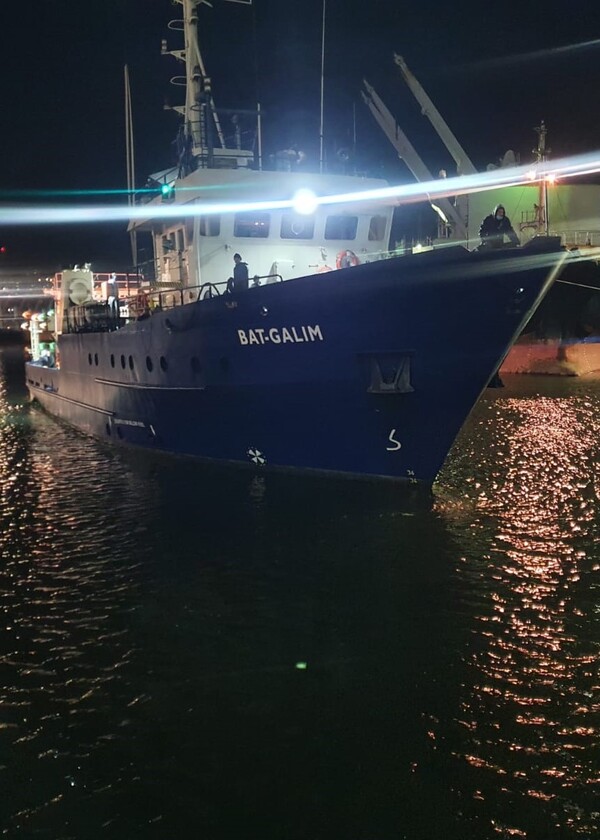 Hummus is amazing. I often eat a pita with hummus for breakfast. Last week we made fresh hummus and the result was amazing. We also made fresh tehina because great hummus is about the marriage between tehina and hummus. Enjoy. 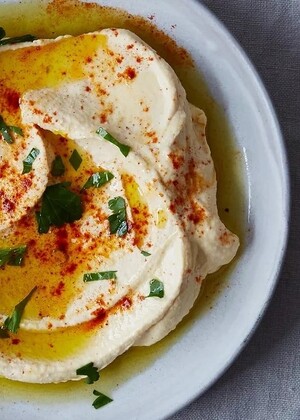 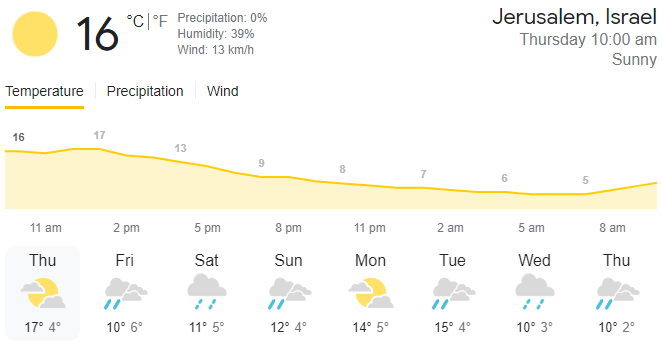 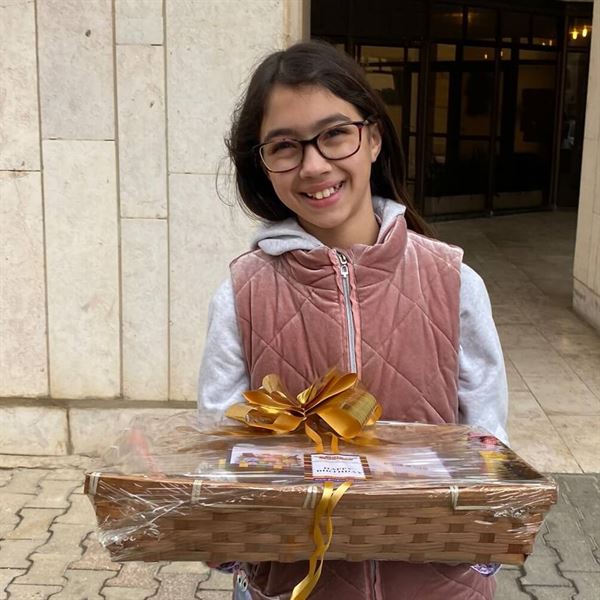 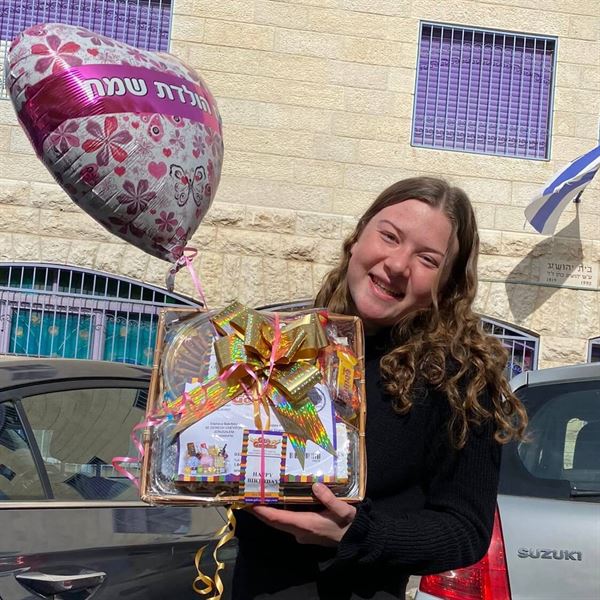 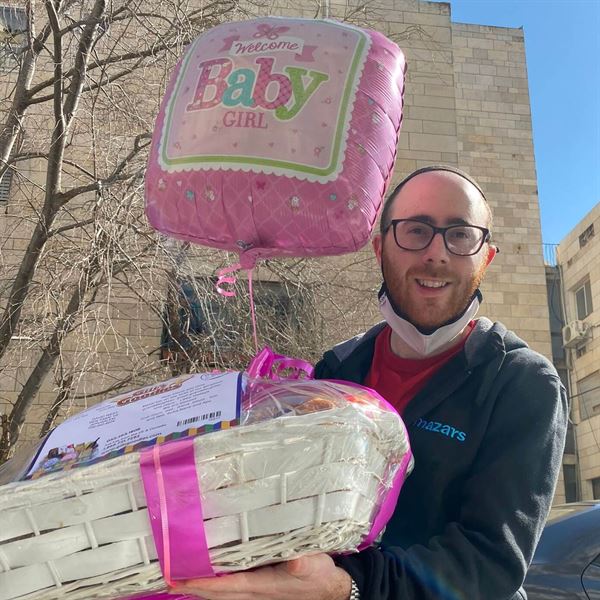 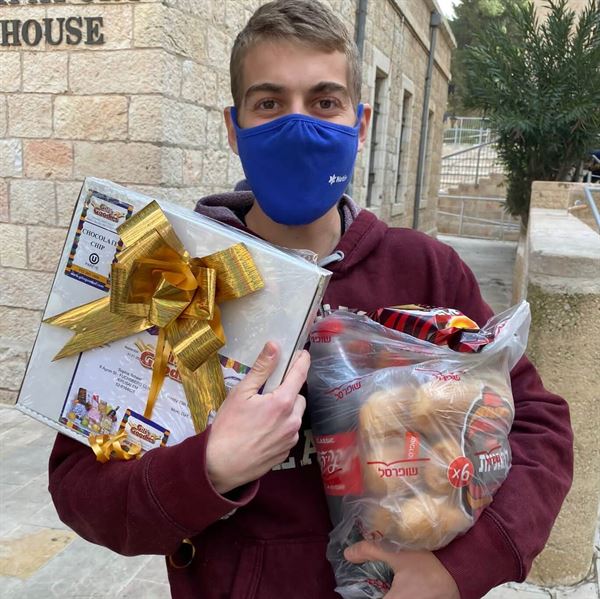 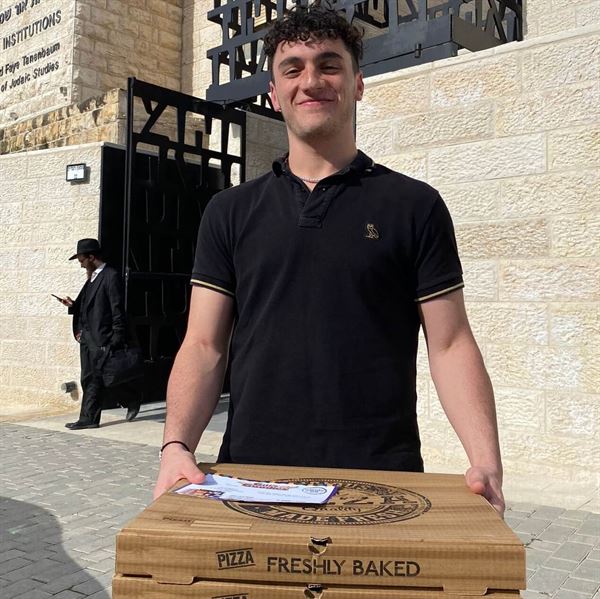 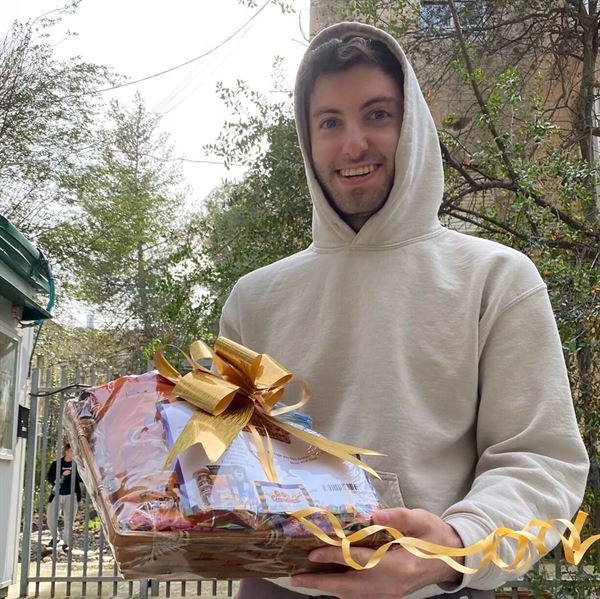 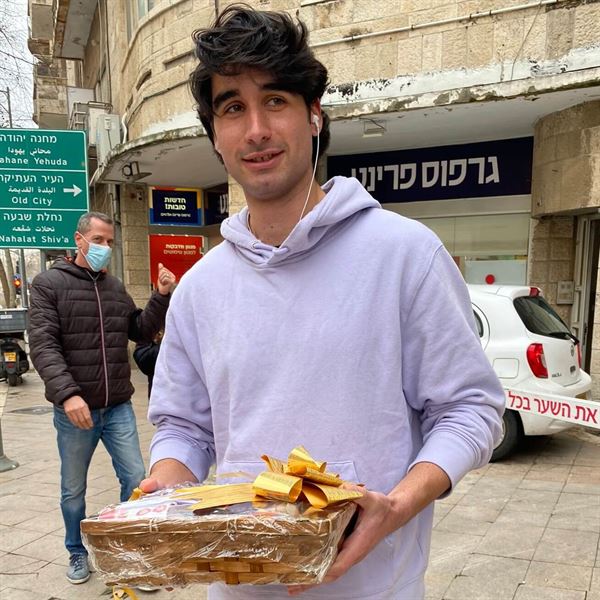 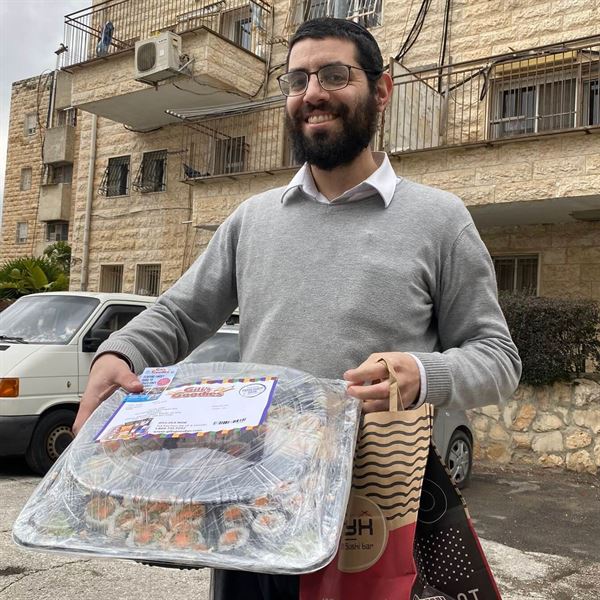 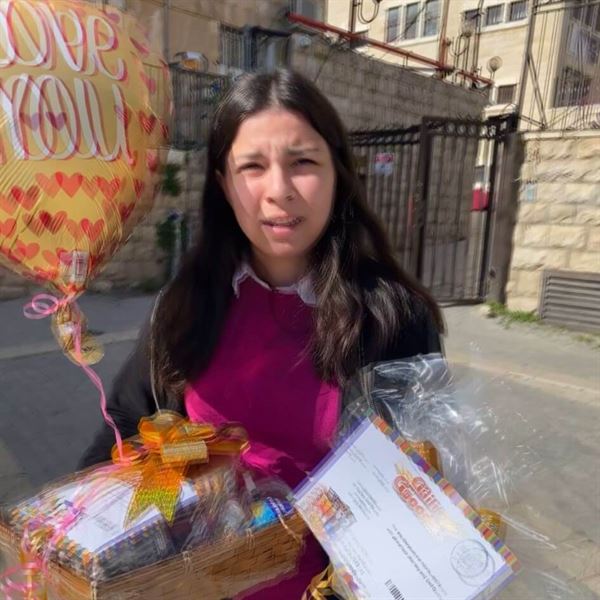 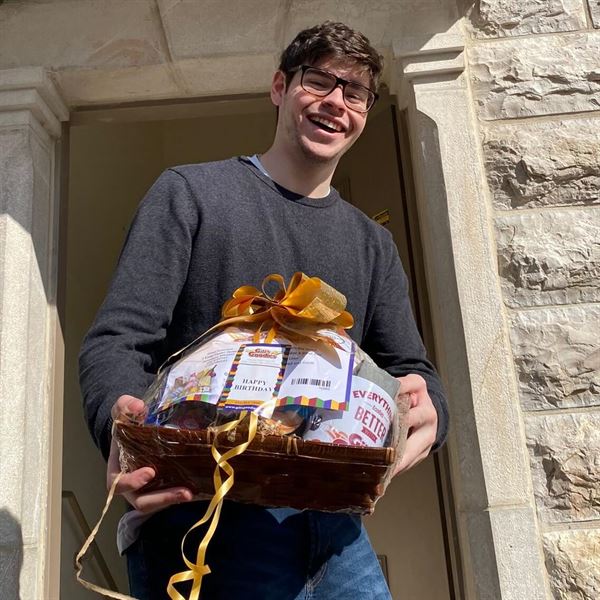 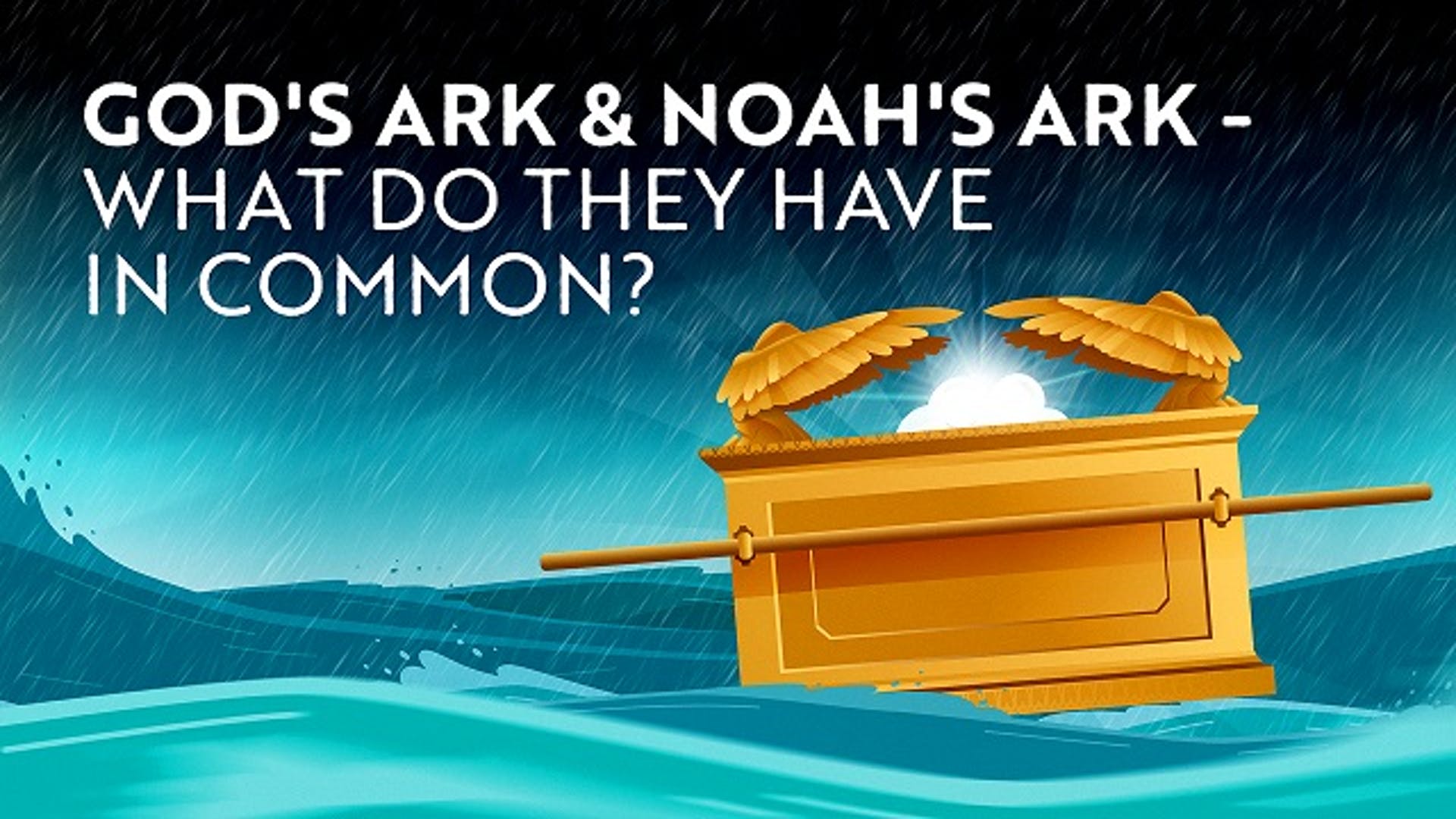