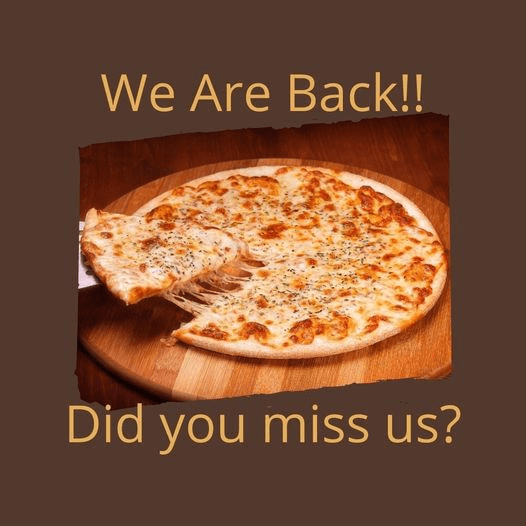 Chametz! Get your chametz here!

We hope you all enjoyed a beautiful Pesach, and we’re happy to be back serving your chametz needs with the finest chametz items in town.

Speaking of yummy chametz, Elite got in some hot water when salmonella was discovered in its factory in Nof Galil, forcing a recall of tons of delicious candy bars, wafers, and cookies. Tons of these delightful products have been pulled from store shelves in the biggest recall in the history of Israel. 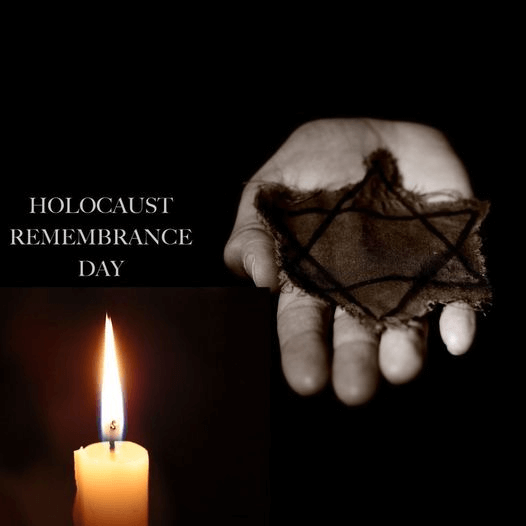 Today is Yom HaShoah, and the entire country came to a halt at 10 AM to mark the six million victims of the holocaust. Last night was the national ceremony commemorating the day with dignitaries attending, including president Yitzchak Herzog and PM Naftali Bennett. Both emplored both sides of the political aisle to do more to cooperate and refrain from demonizing the opposition, especially with comparisons to Nazi Germany.

Israel has been making heroic efforts to rescue Holocaust survivors from Ukraine from the current conflict, and 20 survivors made it to Israel last night right in time for Yom Hashoah.

Finally, Israel21c did a story about Pratik Thakker, an Indian in Tel Aviv that has grown his influence by consistently posting on LinkedIn daily and grown to 150,000 followers. It’s a fascinating story about an interesting person. Check it out. 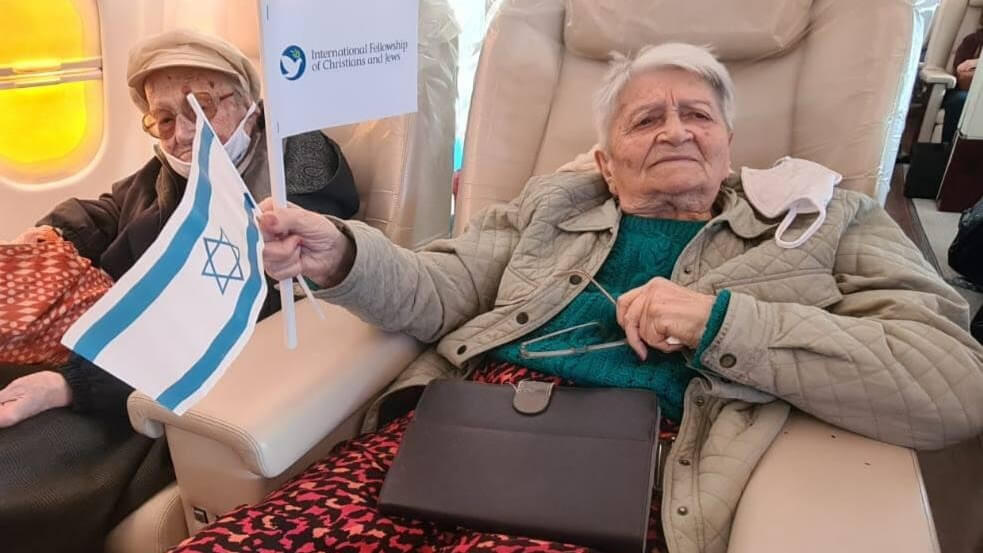 Heroic rescue efforts from devastated Ukraine allowed some 20 Holocaust survivors to make their way to Israel on this very symbolic date; ‘I knew I wanted to come to Israel and be with my granddaughter and great-grandchildren,’ says one survivor

Hindu immigrant Pratik Thakker began the Webzoly digital marketing and outsourcing firm and has become LinkedIn’s No. 1 influencer in Israel. 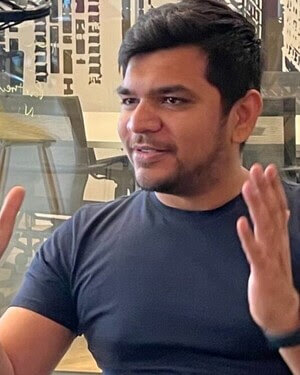 Chocolates and snacks have been removed from shelves across country. Will every contaminated chocolate make you sick? And how does contamination come about?

Israel comes to a standstill as it commemorates Holocaust victims 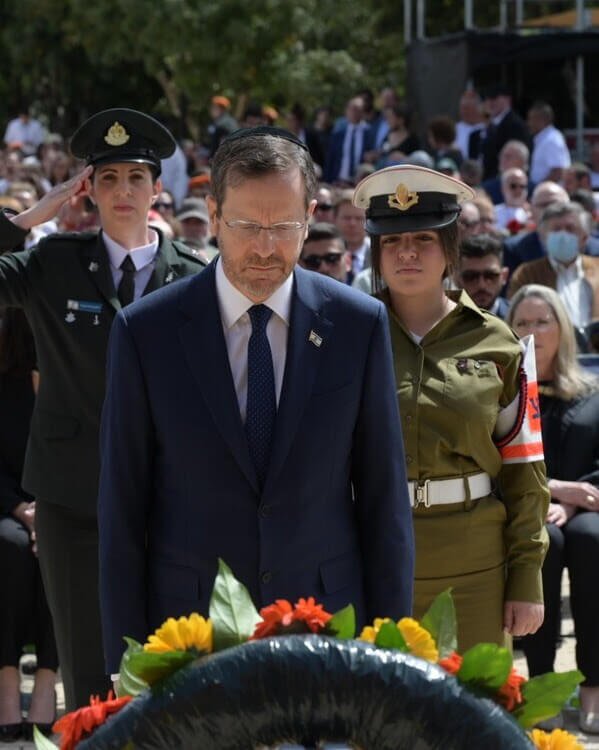 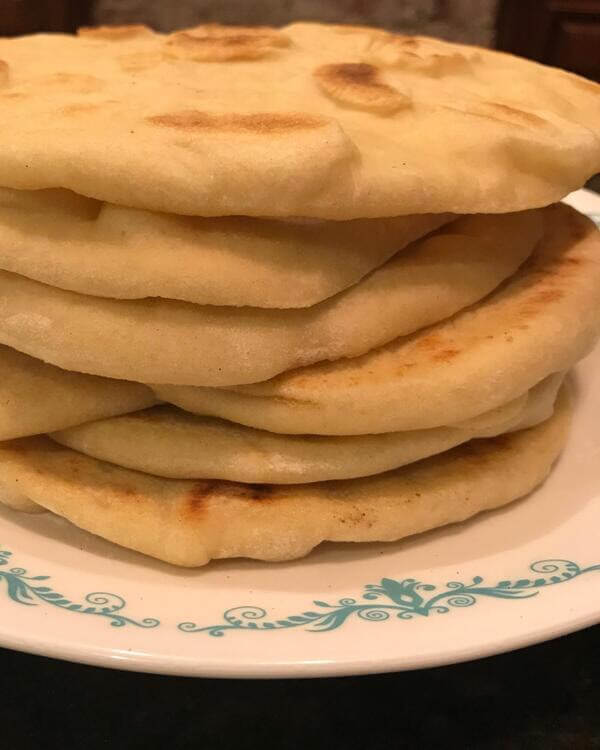 Pita is about as Israeli as it gets. I’ve never made pita at home, but I recently saw an article about it, which piqued my interest. Anyway, they say a homemade fresh pita is heavenly. I don’t know if Chef John is the best person to learn from, but he has a video about pita making, and I recommend you check it out. 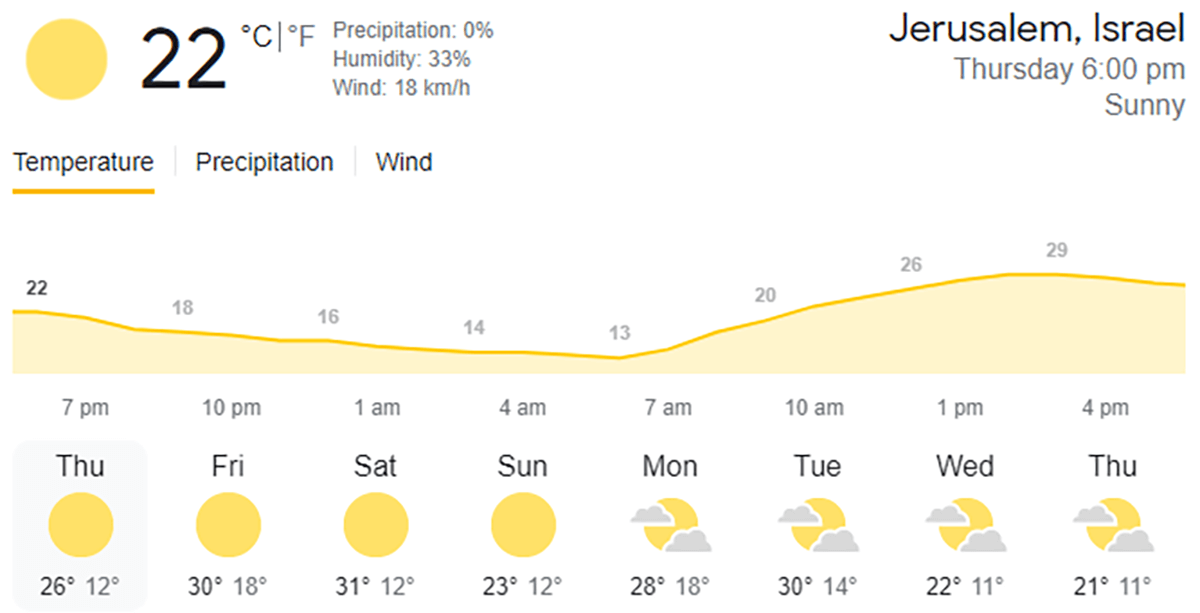 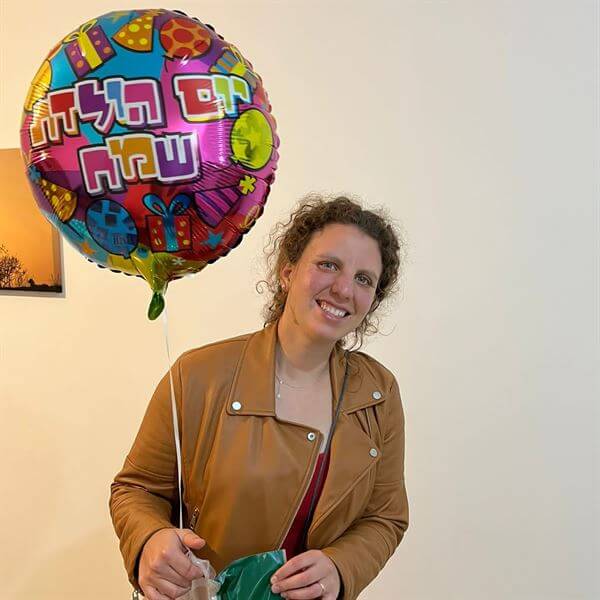 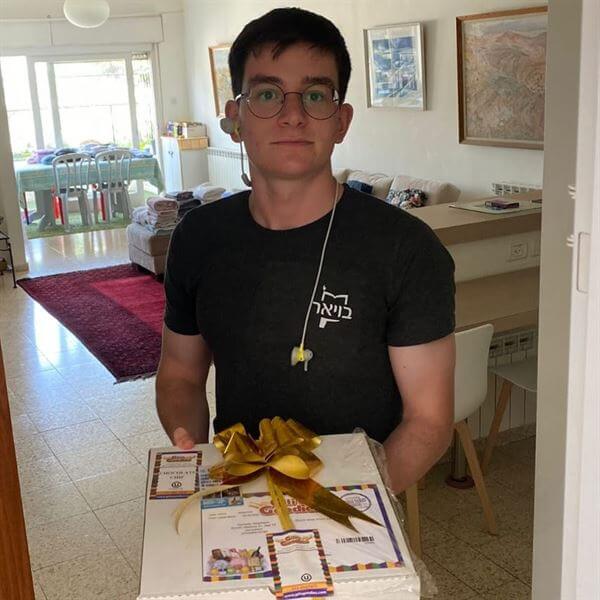 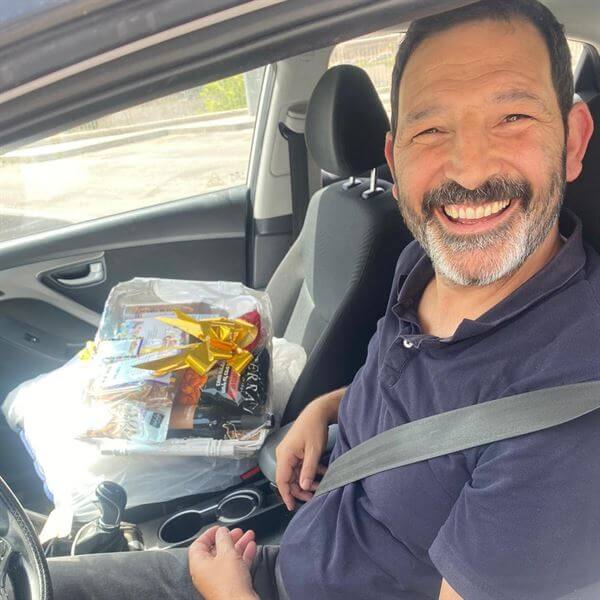 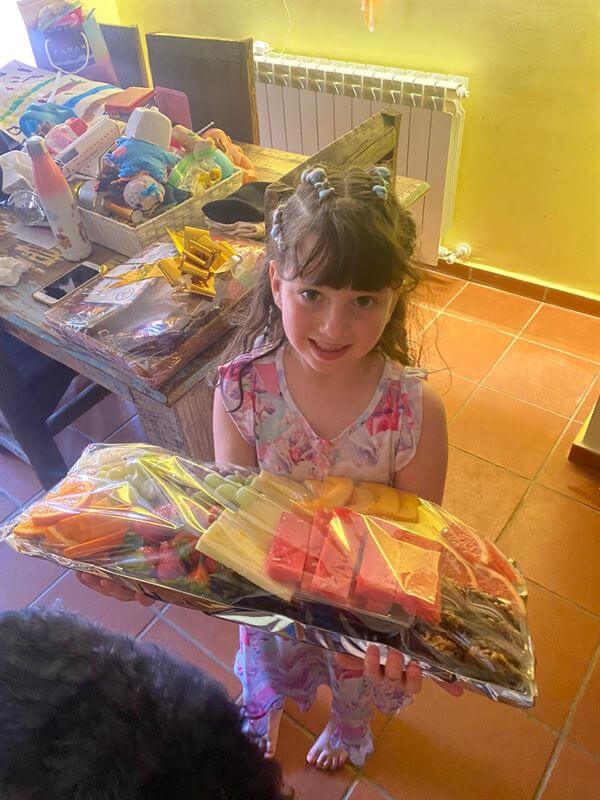 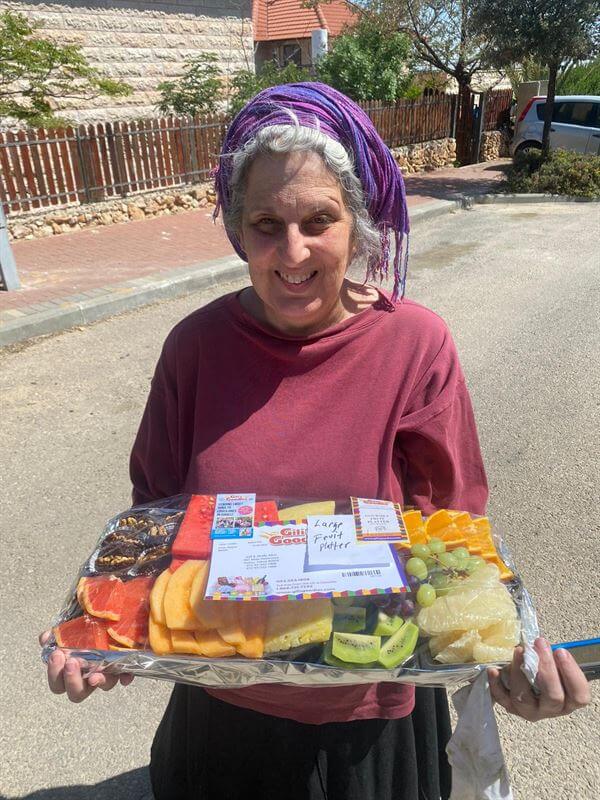 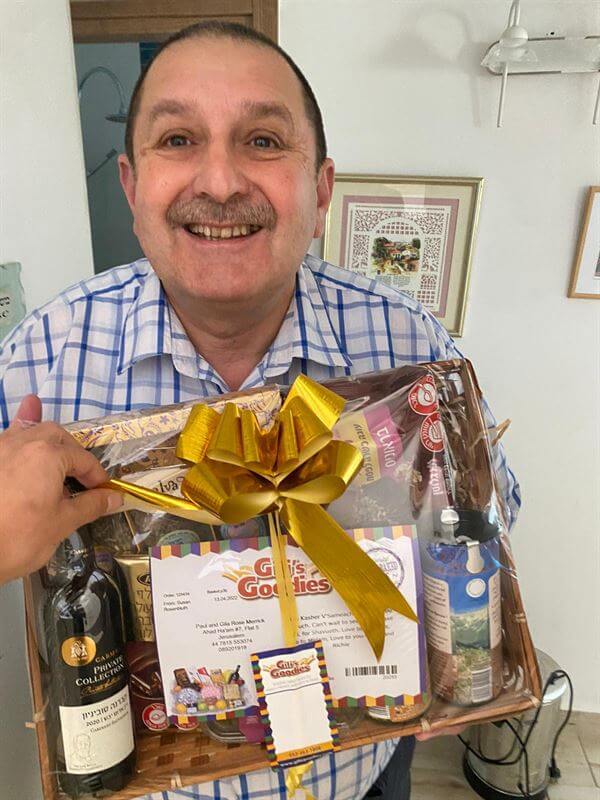 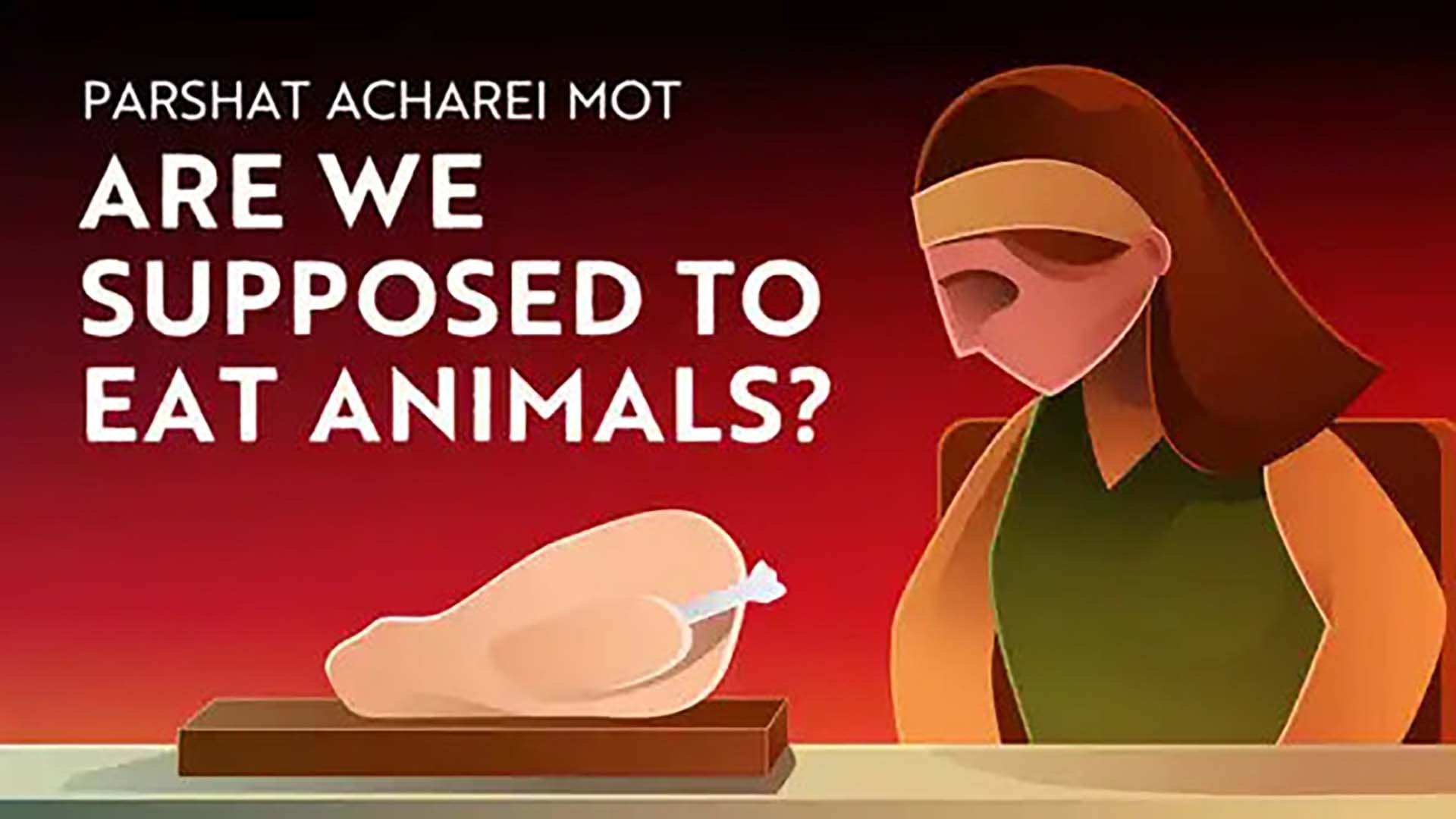