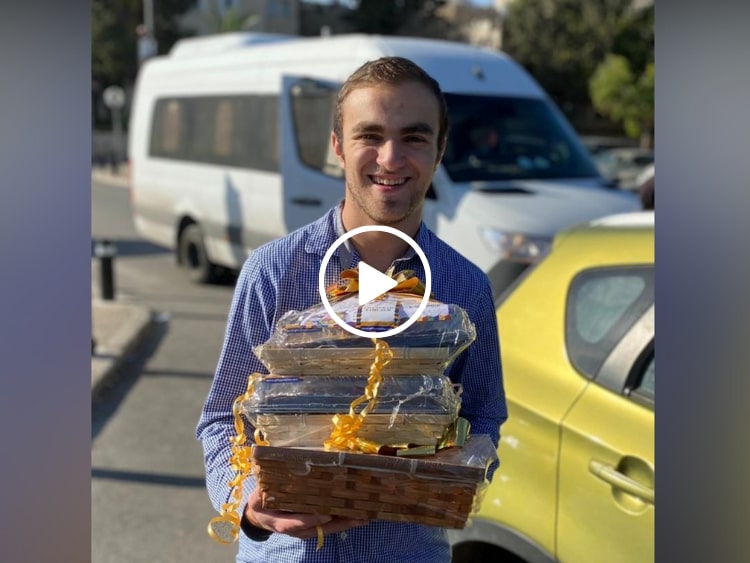 Chanukah ended on Monday evening, and it was a special one for Gili’s Goodies. We received over 500 orders, delivered over 1600 Sufganiyot, and brought joy to the faces of thousands over the 8 Day celebration. Thank you all that ordered and trusted us to deliver those ‘warm hugs.’ You can see a ‘thank you’ video we made by clicking the picture above.

A special shout out and thank you to all those that contributed to our campaign to distribute sufganiyot and other goodies to IDF Soldiers. 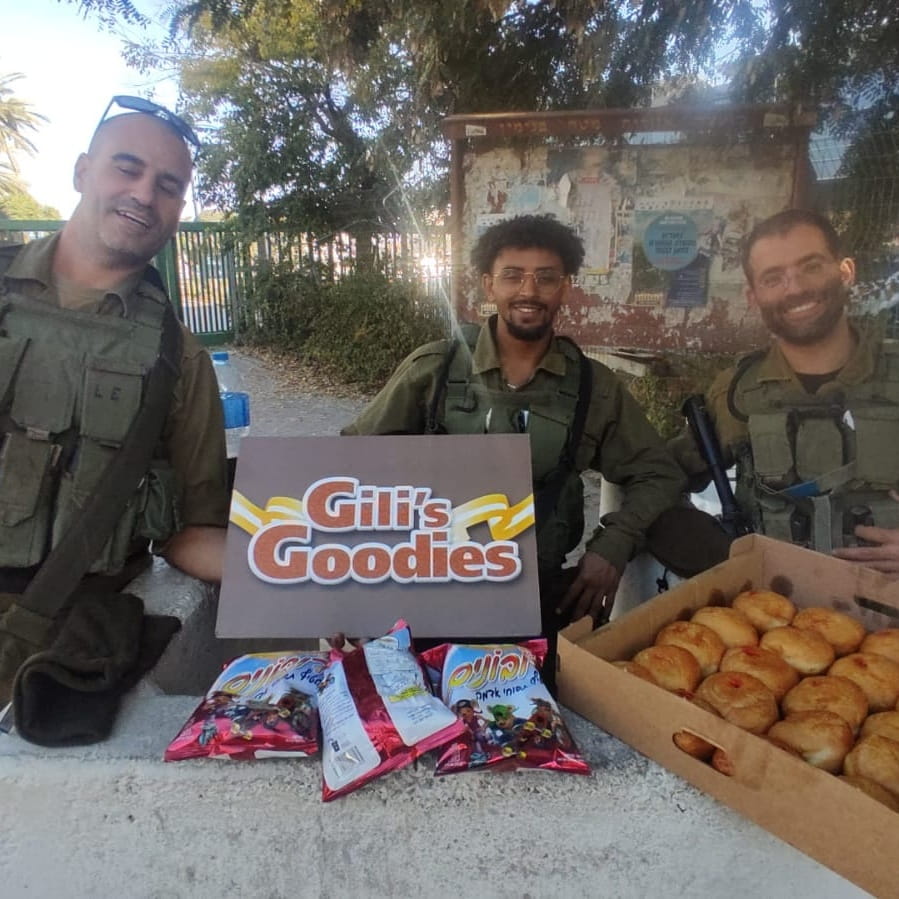 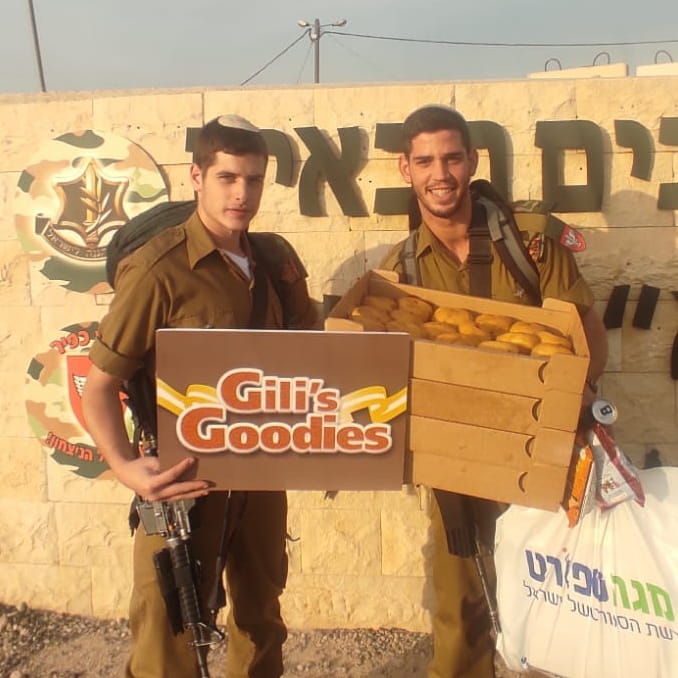 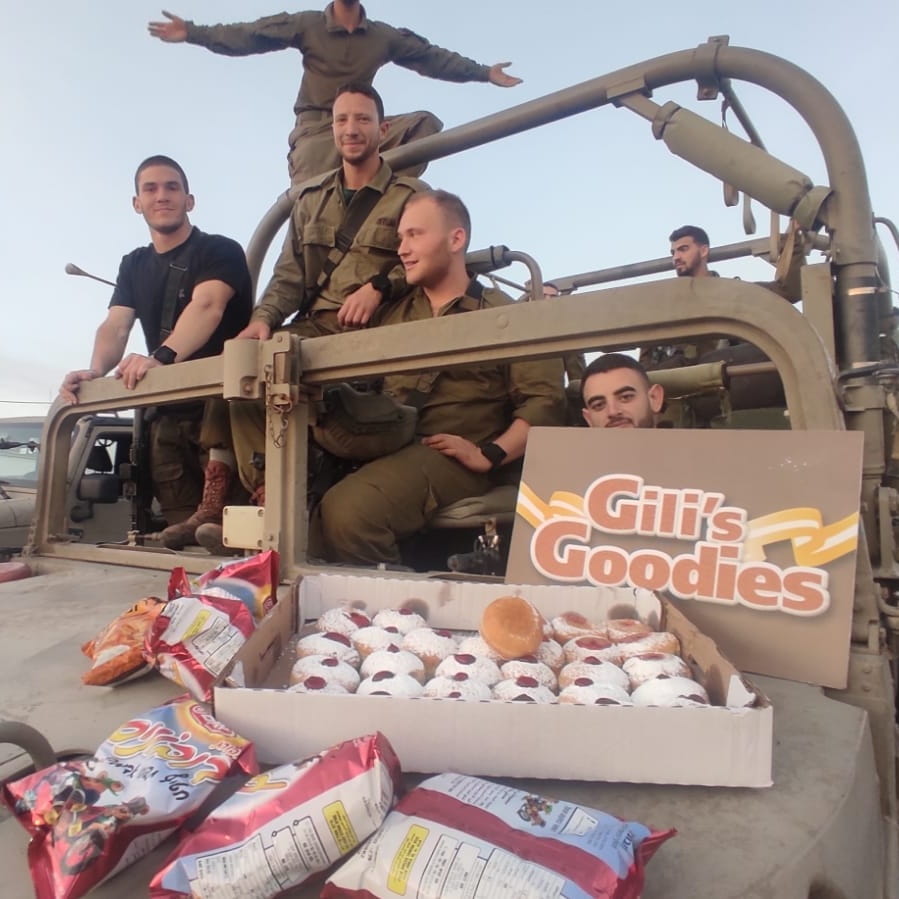 Israeli researchers have developed a tool that uses artificial intelligence to raise alerts when someone has a blood infection that could become life-threatening. Using AI to save lives is very exciting, and it will hopefully lead to many breakthroughs in preventative medicine.

Unilever is back in the news because Ben in Jerry’s boycott is hurting them badly. Since the announcement, the share price has fallen over 12%, and they’re under intense scrutiny to reverse course. #StupidBoycottsNeverPay

Speaking of boycotts, the US announced a diplomatic boycott of the Olympic Winter Games said to be held in Beijing, citing human rights abuses. China was displeased. Israel doesn’t appear to be joining, and the UK said, “we’ll see.”

Israel announced the completion of its underground Gaza border that it developed in the aftermath of Operation Protective Edge in 2014. The border includes a steel barrier and sensors to detect tunnel diggers. The people in the “Gaza Envelope” deserve to live in peace and security, and the fence should make it easier to sleep at night.

Unfortunately, we’ve had an uptick in terrorist attacks in Jerusalem since the killing of Eli Kay. On Wednesday morning, a 14-year-old girl stabbed a mother while walking her children to school. The insanity is the media’s attempts to paint the terrorists as people having personal issues, and it has nothing to do with Jew-hatred and nationalist aspirations. Thankfully the assailant has been captured, and the mother is recovering. #refuahshelaima

To end on a positive, an Israeli drug company has developed a drug that slows Alzheimer’s causing protein buildup in mice’s brains. It’ll likely still take a few years, but any advancement in this arena is one to cheer about.

Finally, another winter storm is hit Wednesday afternoon and continued into Thursday. #GishmeiBracha 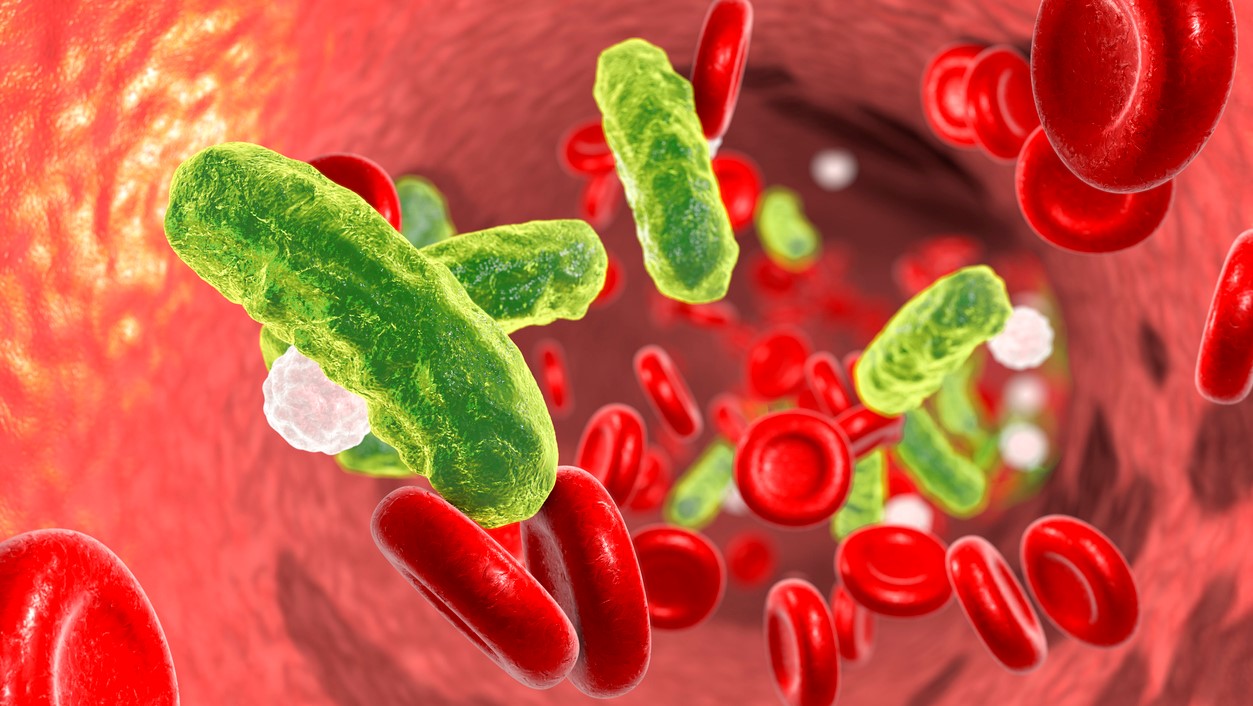 Blood infections are common, with 250,000 annually in the US; Tel Aviv artificial intelligence allows doctors to focus attention on those with a high risk of death or serious illness 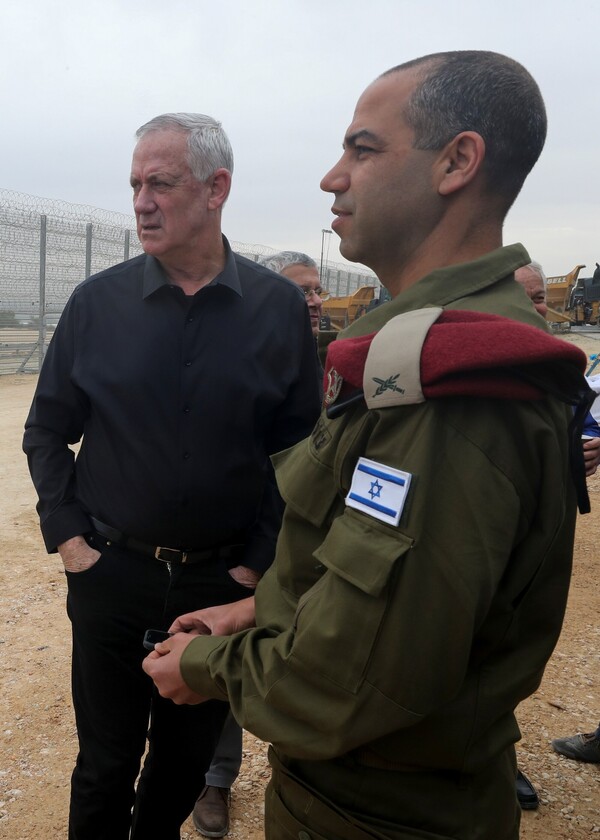 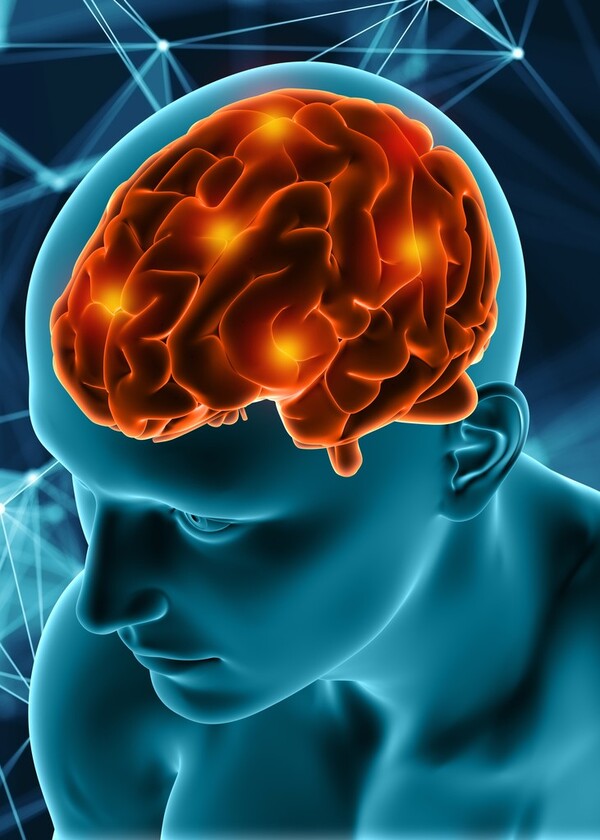 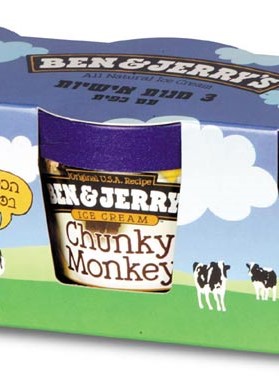 Ben & Jerry’s Israel CEO Avi Zinger: Unilever and Ben & Jerry’s thought the storm would blow over after two weeks and the criticism would subside.

Recipe of the Week: Yemenite soup

A perfect winter soup, Teimani soup is sometimes served at weddings as a way to warm up. Often including chicken or/and beef and sometimes served with a full piece of chicken, it’s can be a starter or a full meal. However you do it, enjoy. 🙂 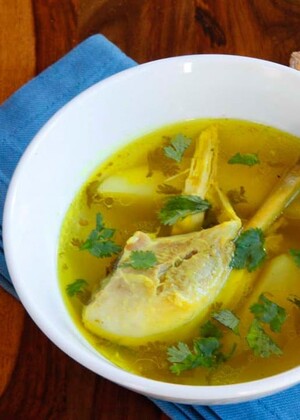 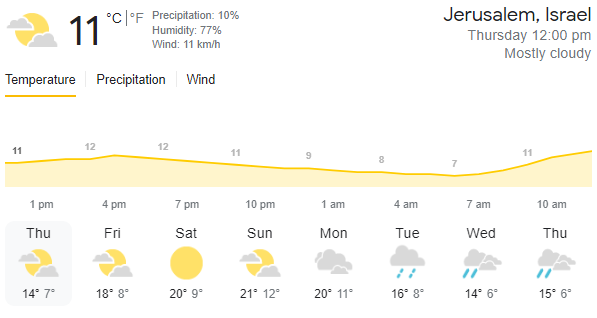 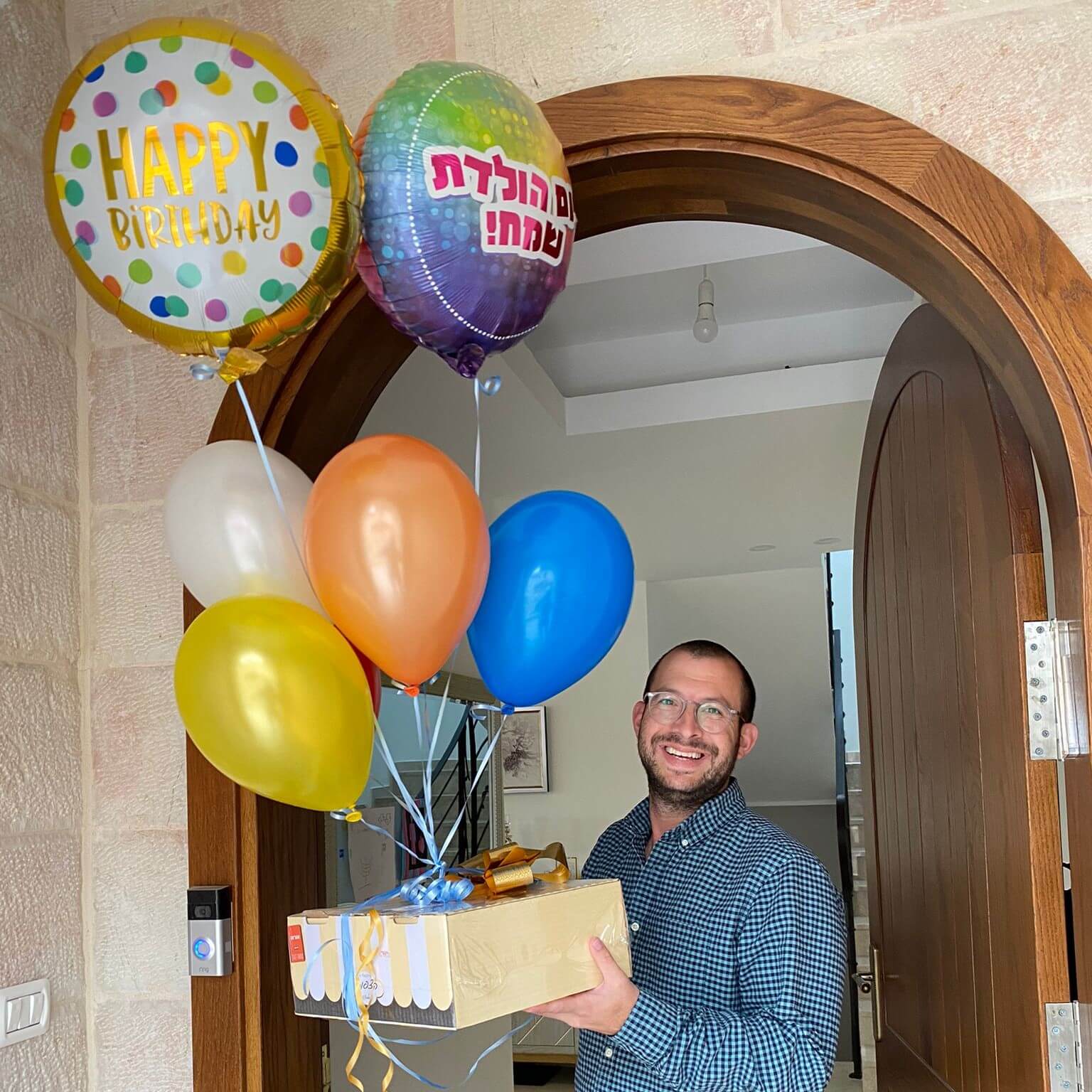 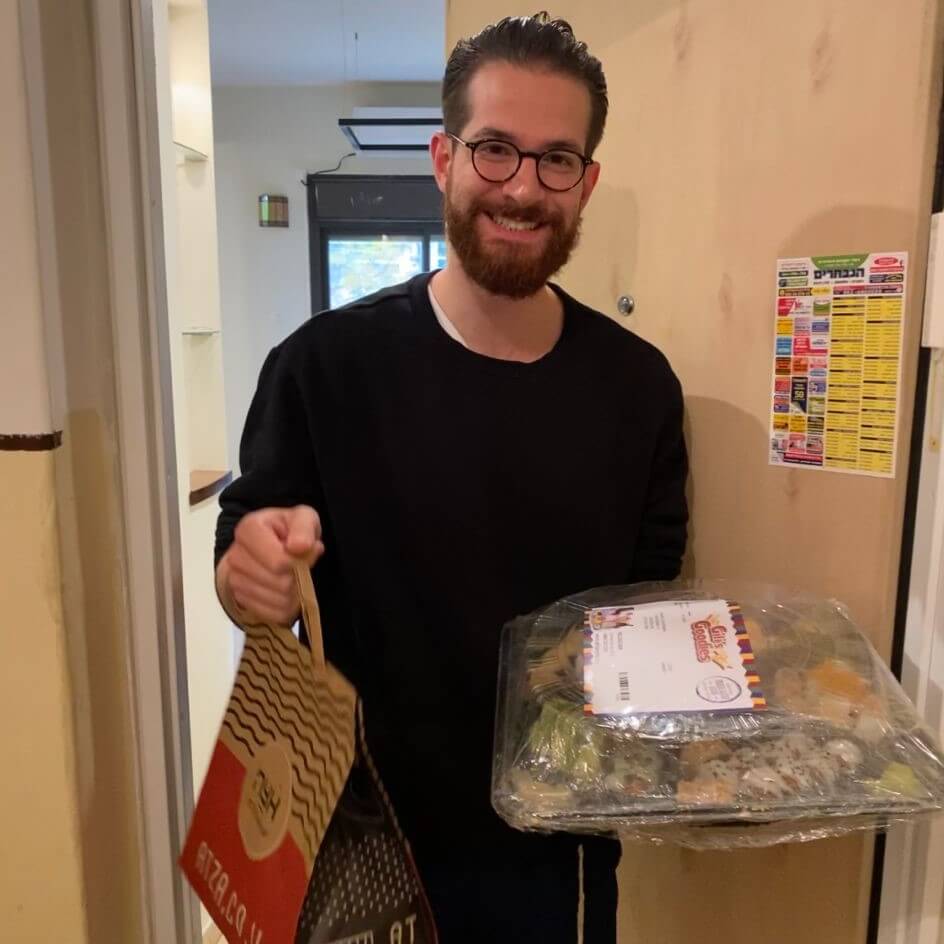 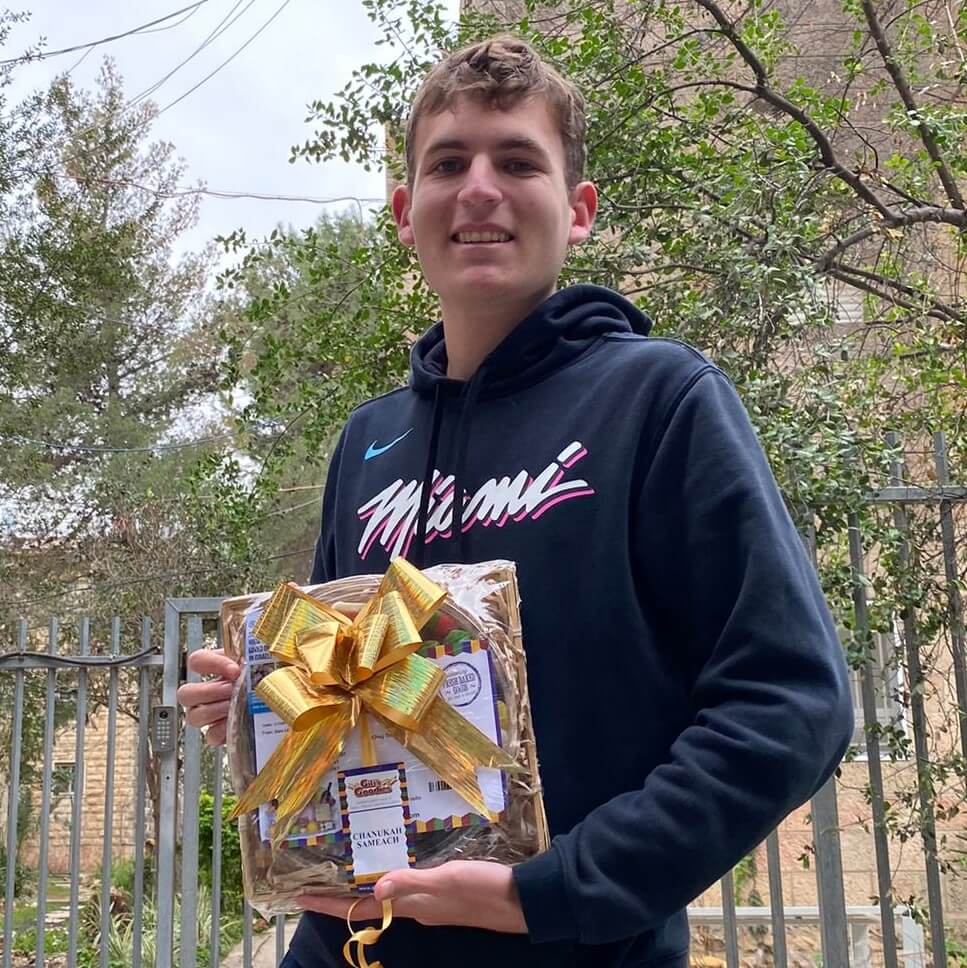 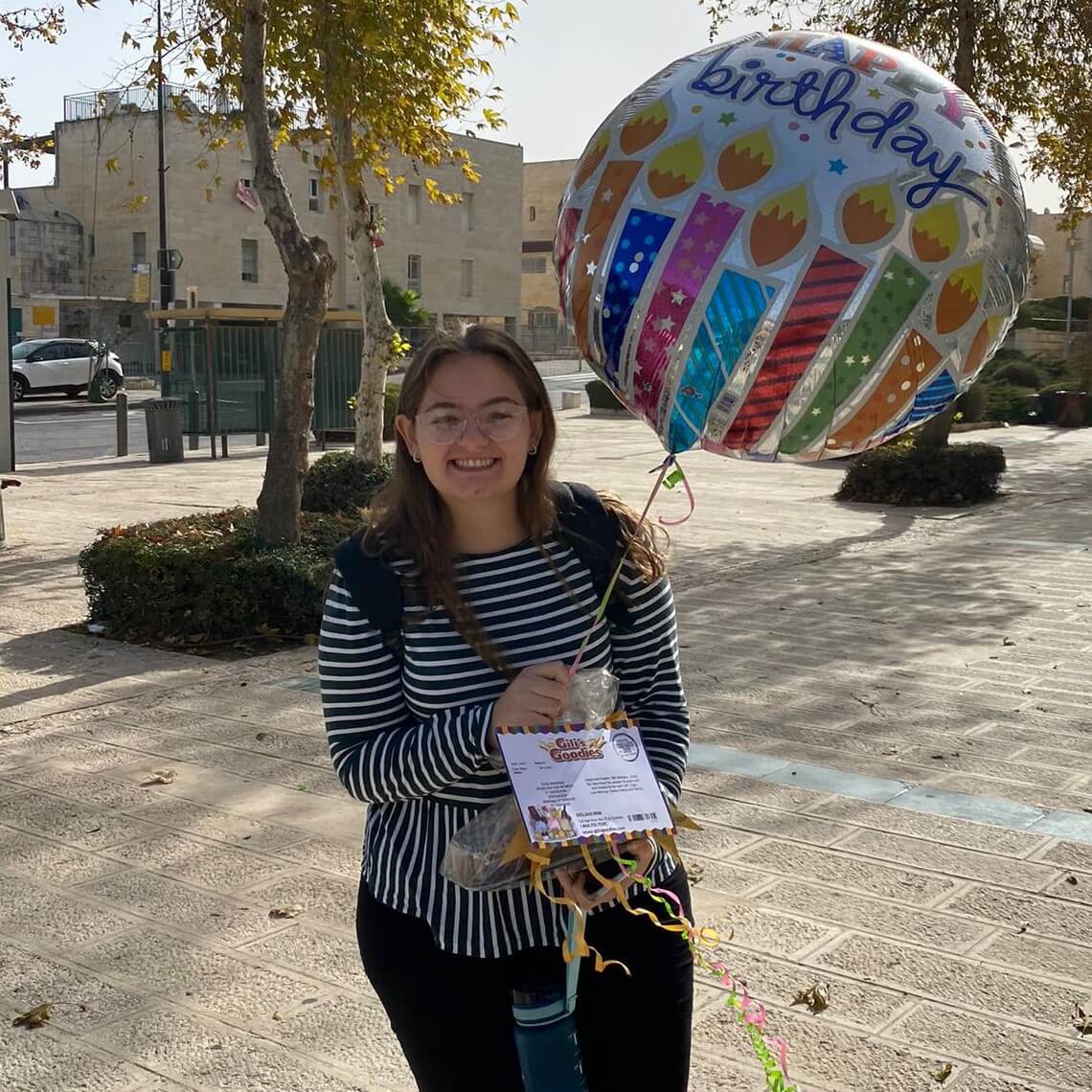 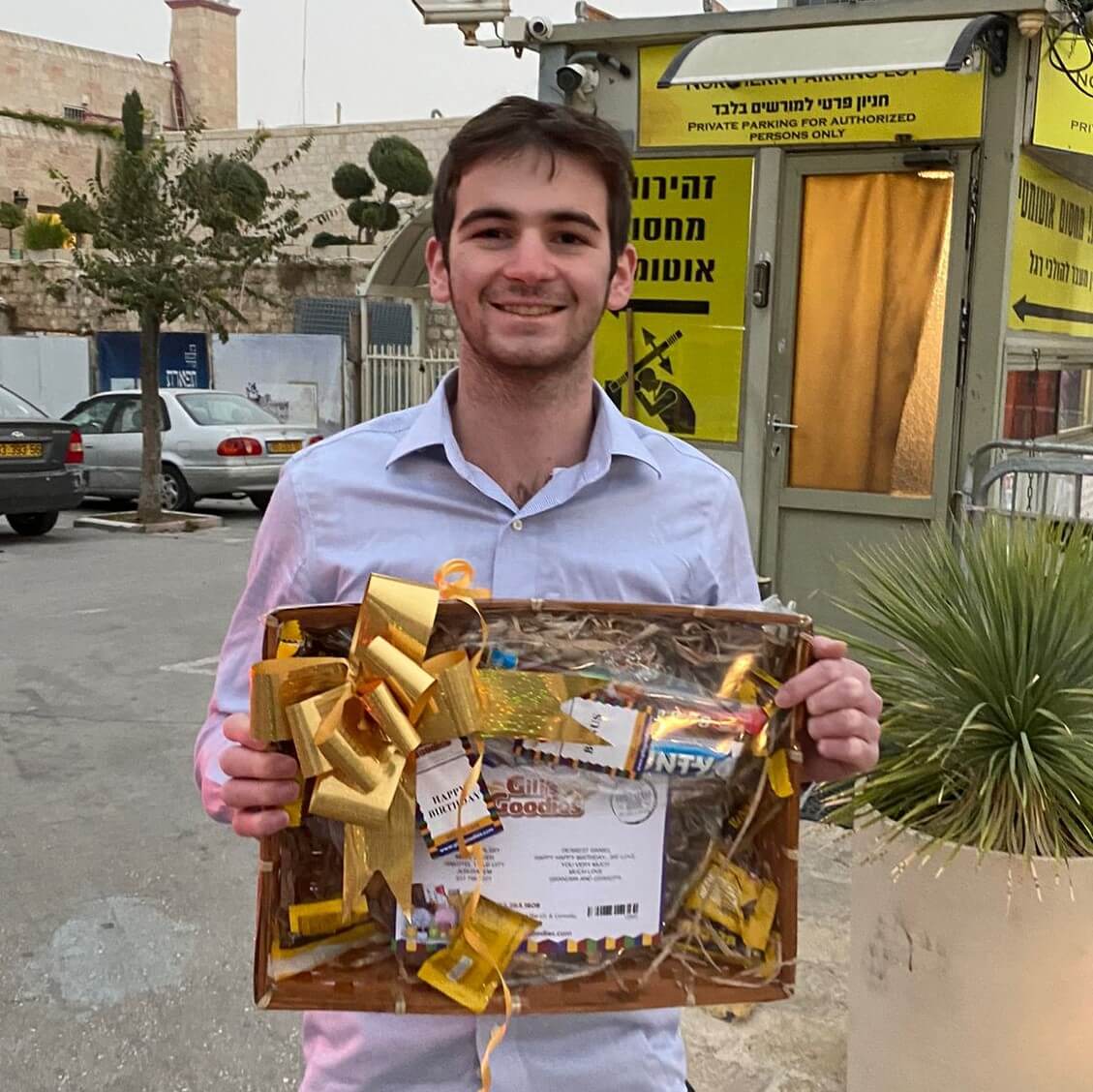 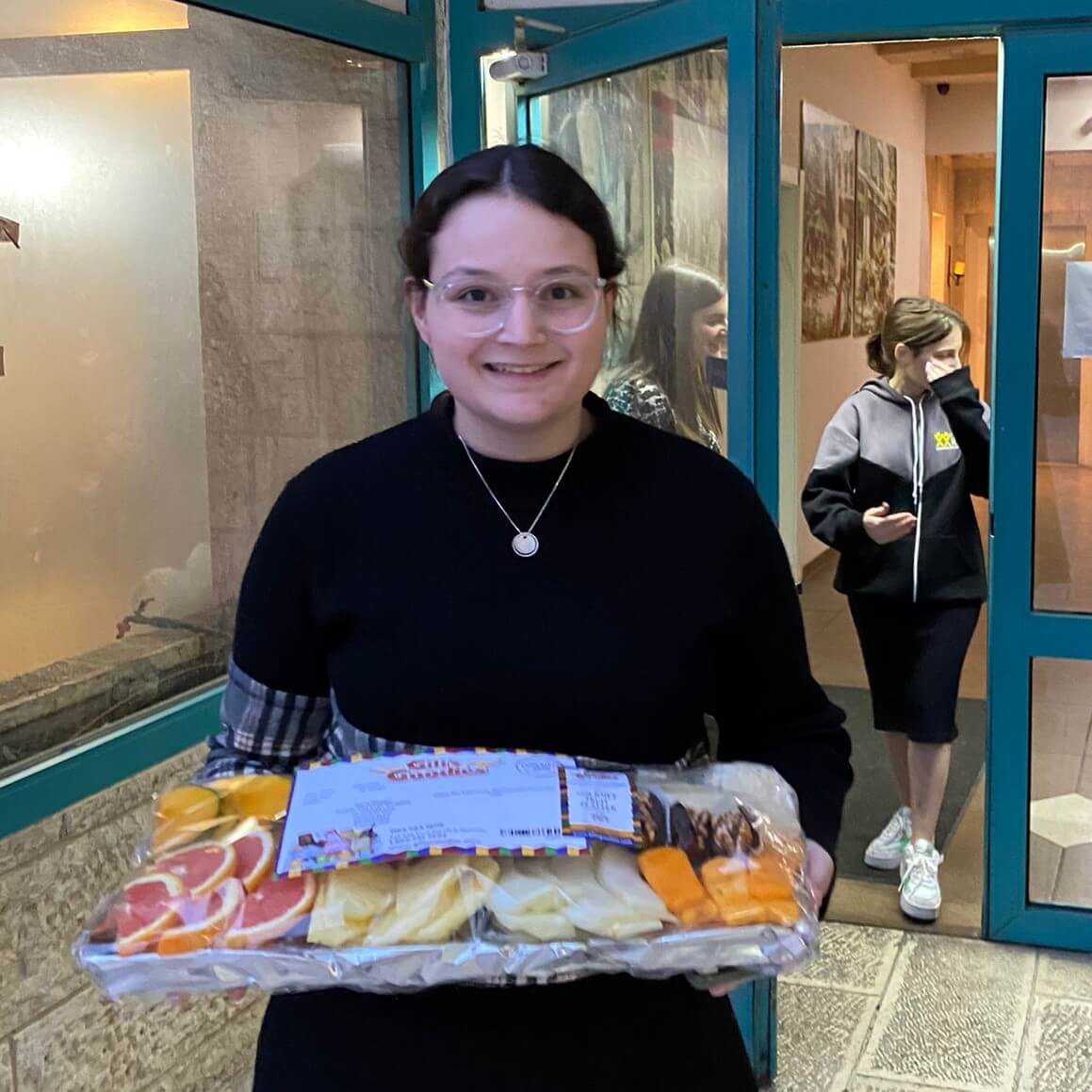 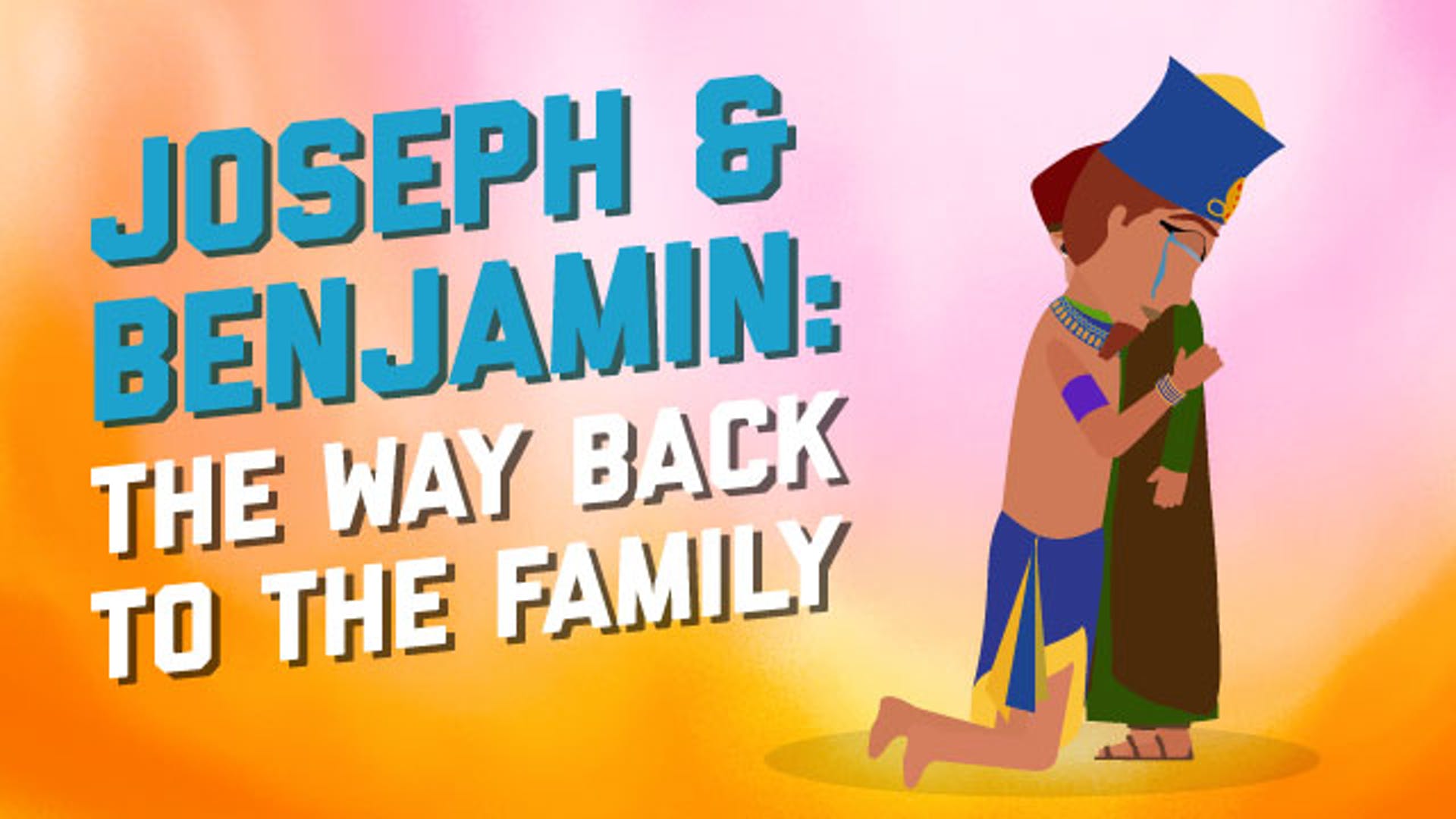 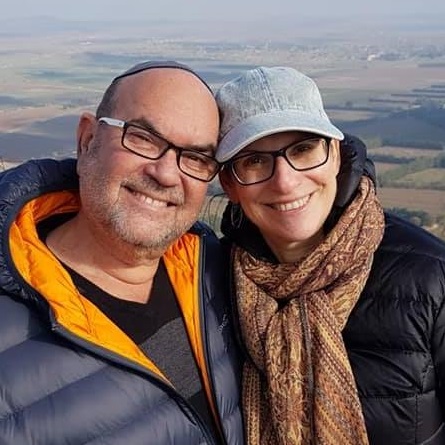