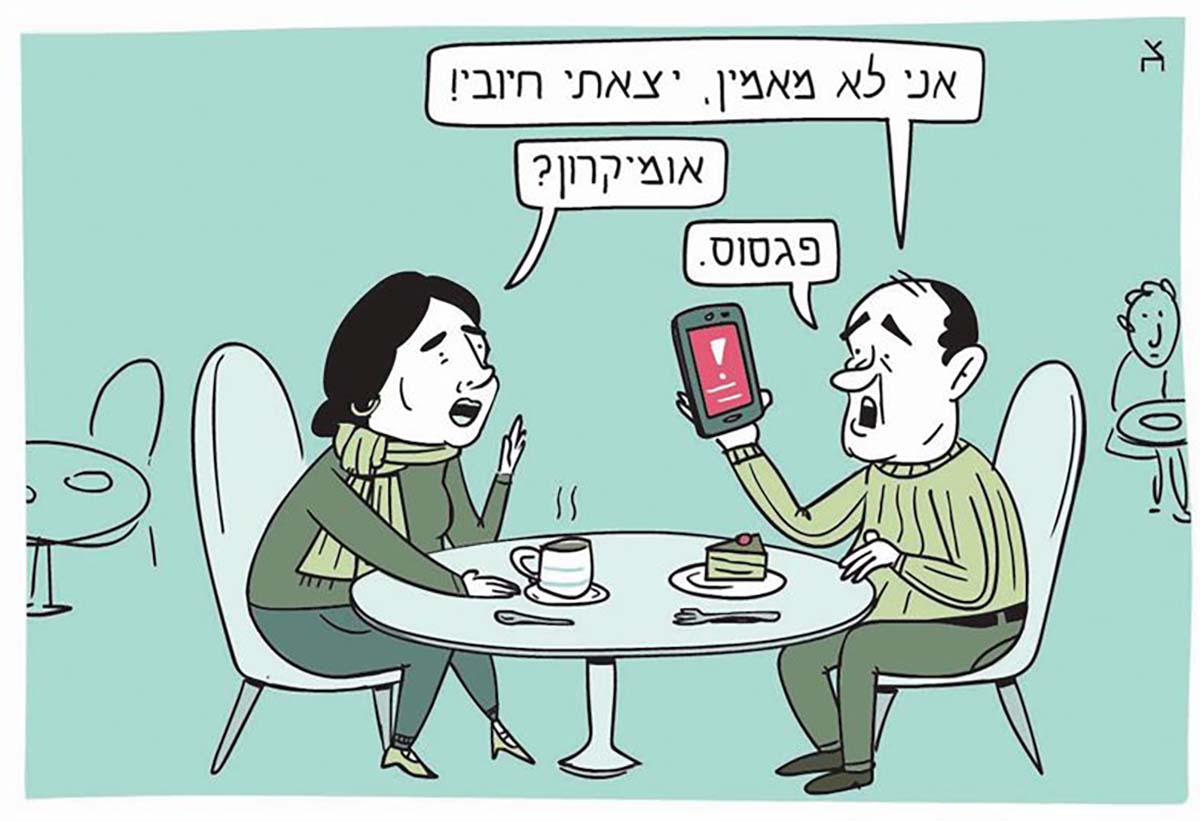 Another week and it was a doozy. We had a political earthquake this week when it became clear that the police were using a tool to hack the cell phones of terrorists for tracking and listening, and using it against politicians, their families, pretty much anyone they wanted. Thus was born the Pegasus scandal, and it’s shaking up the Netanyahu trial and potentially much more with the government putting together an inquiry to get to the bottom of it. Stay tuned…

Yesterday the security establishment killed three terrorists in a daring operation carried out in the middle of Shechem in the middle of the day. As a result, we’re all a little bit safer, and every terrorist should know that if they lift a hand against Israel, we will find them, and they’ll pay the price.

Finally, the shekel has weakened and is now at NIS 3.22 to the US dollar. World governments trying to curb inflation have raised interest rates while Israel hasn’t, causing the shekel to weaken. I’ll take it. 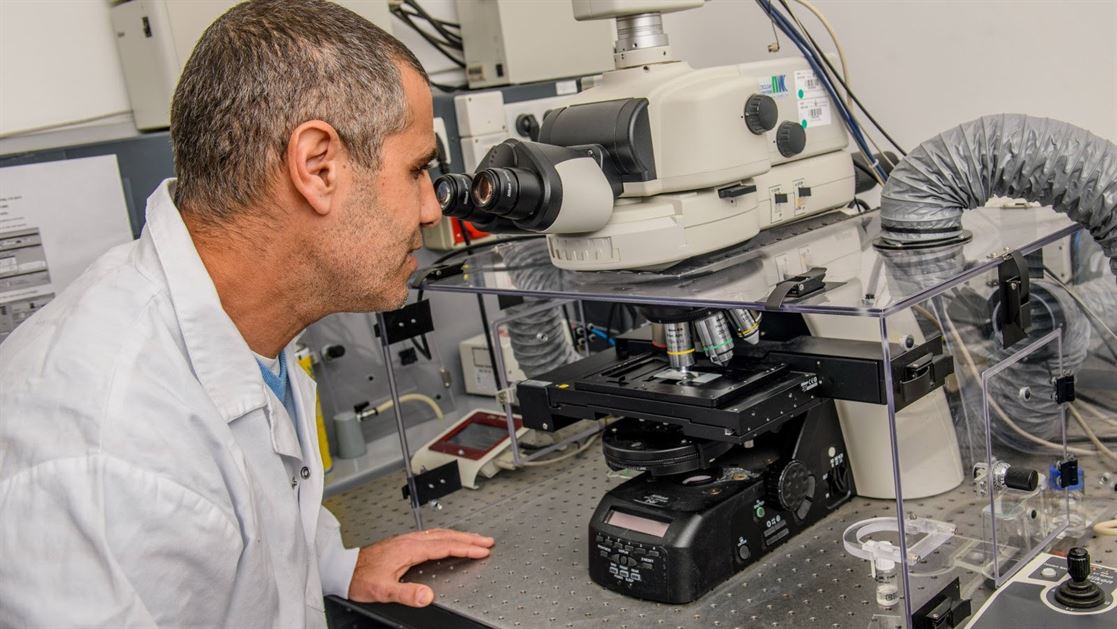 First-ever spinal cord implant to treat paralysis without risk of rejection is successfully tested on mice; human trials are expected by end of 2024.

Shekel at weakest in four months

Bank of Israel deputy governor Andrew Abir says that with relatively low inflation Israel can afford not to hike rates. 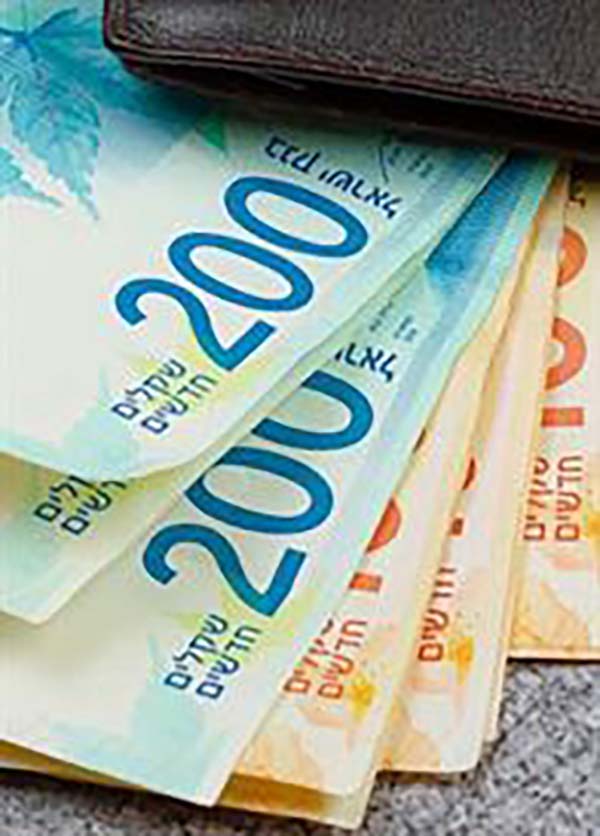 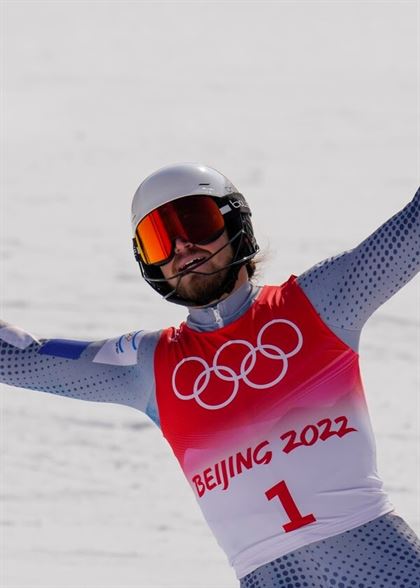 After best-ever showing for Israel in Olympic ski competition, Szollos says ‘it’s an honor to be here, to represent Israel, and I’m really, really happy

Details of Tuesday’s IDF operation that killed three members of a terrorist cell based in the West Bank city of Nablus have emerged in the Israeli media, giving the picture of a swift but complex military action carried out by elite forces. 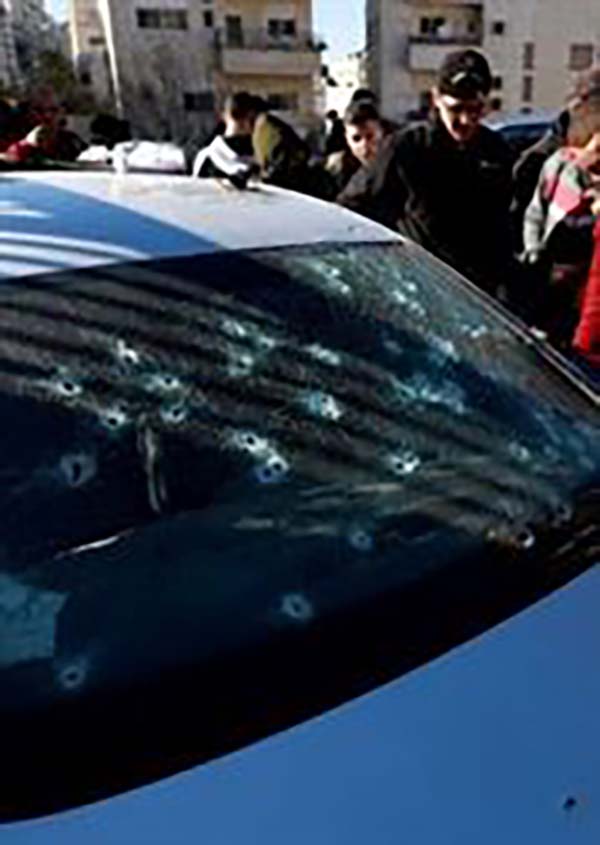 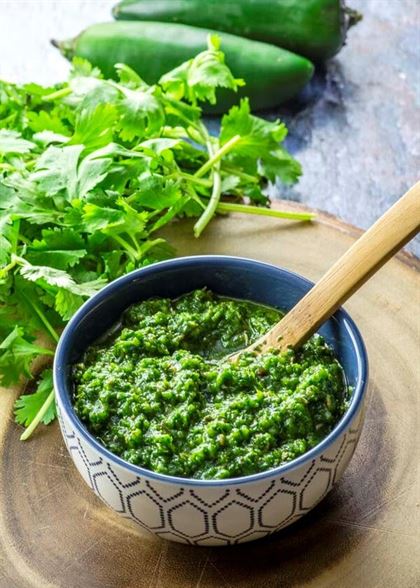 Recipe of the Week: Schug

So this week, I ordered a hot pepper from my grocery. They delivered about ten. So I’ll be making Green Schug. It’s a Yemenite condiment that comes in 2 varieties, green and red. I prefer the green type because the heat of the peppers is tempered with parsley or cilantro. I’ll try an Israeli recipe I have, but I hope you’ll try this one and let me know how it came out. 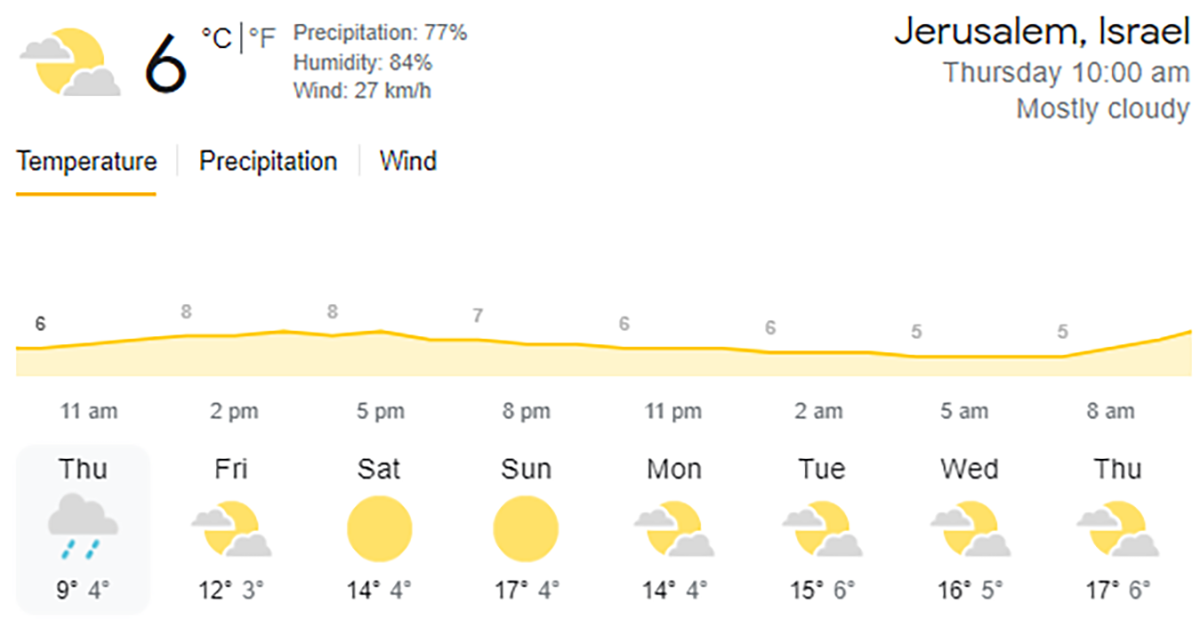 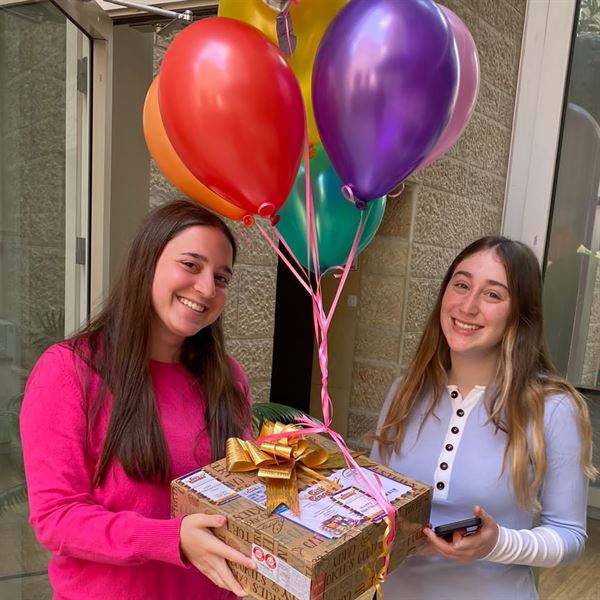 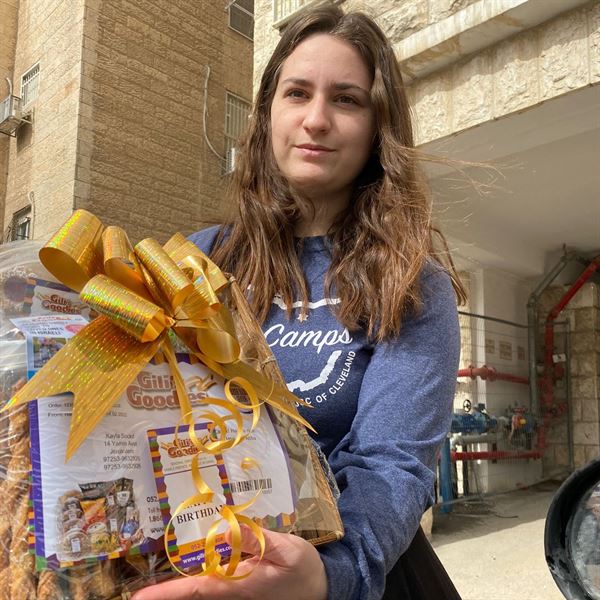 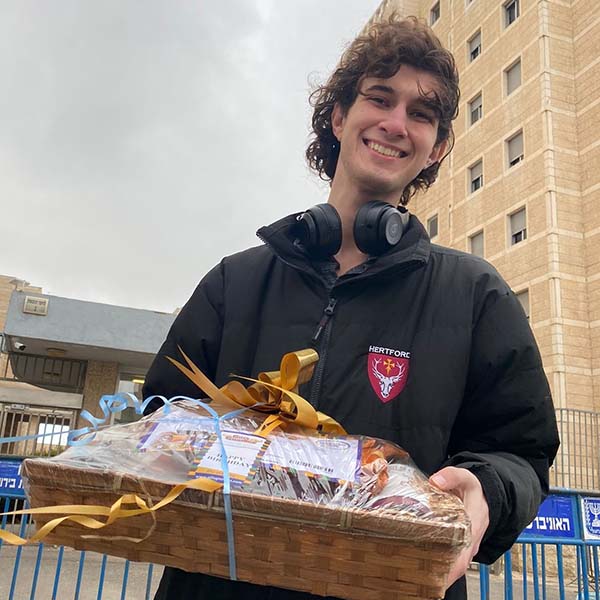 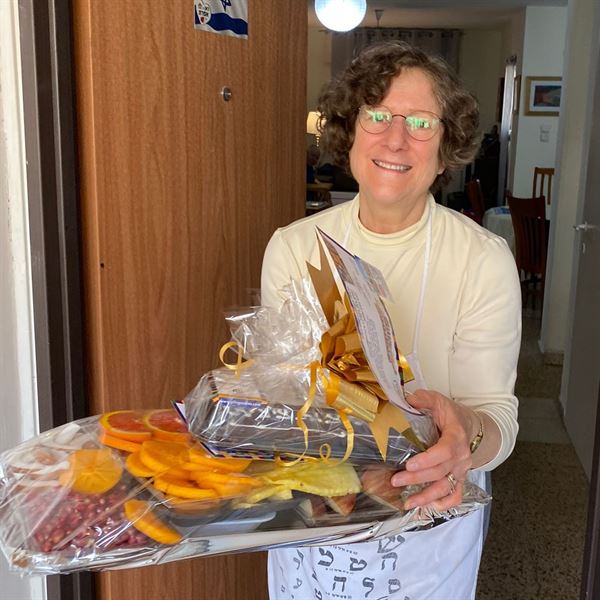 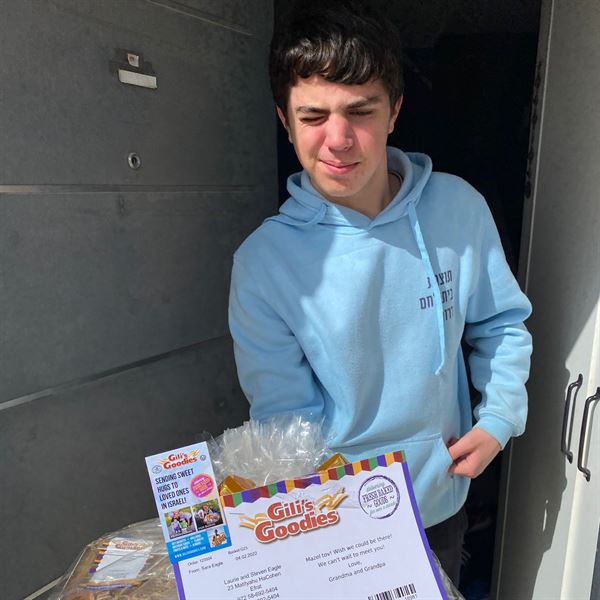 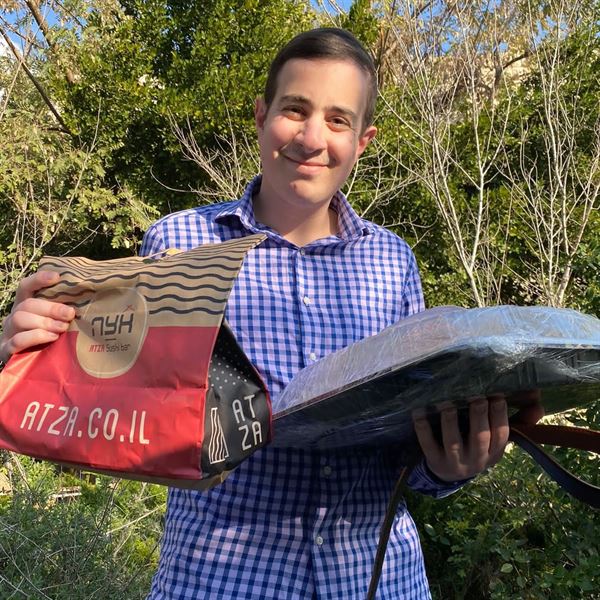 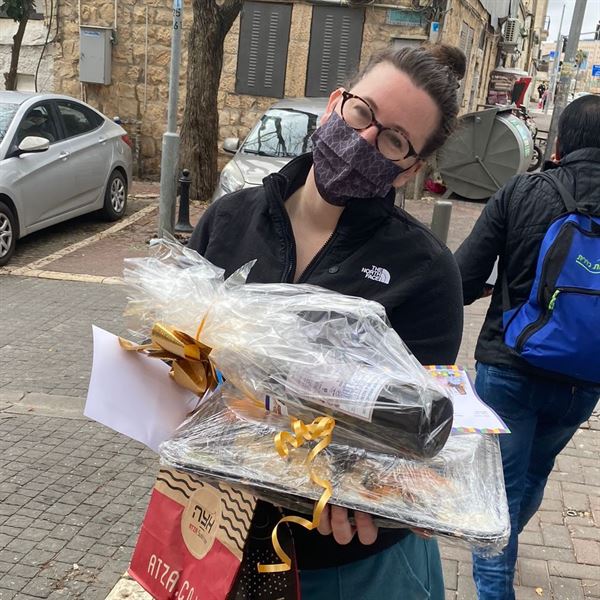 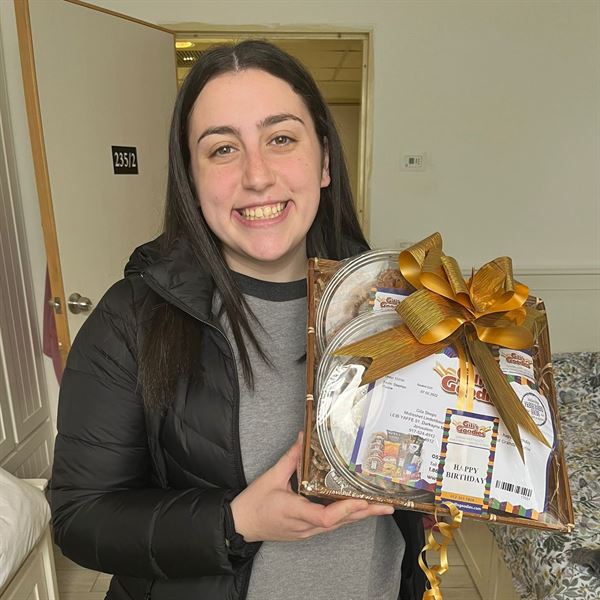 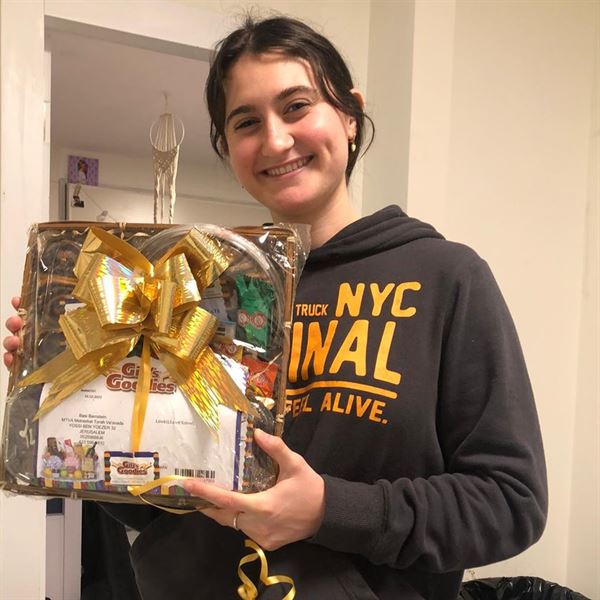 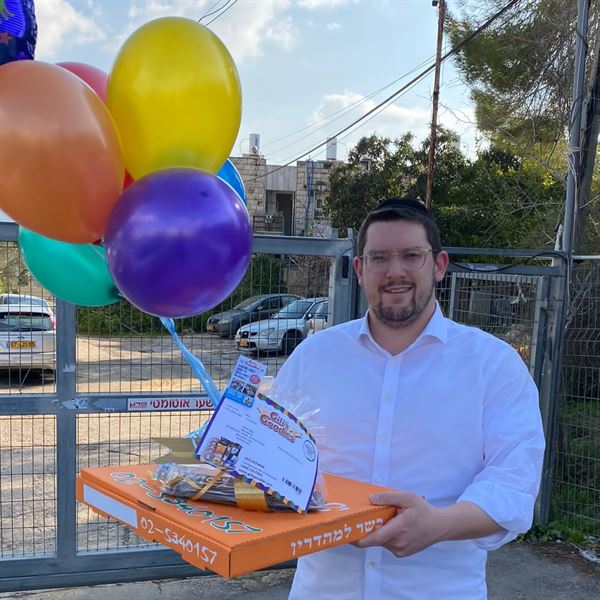 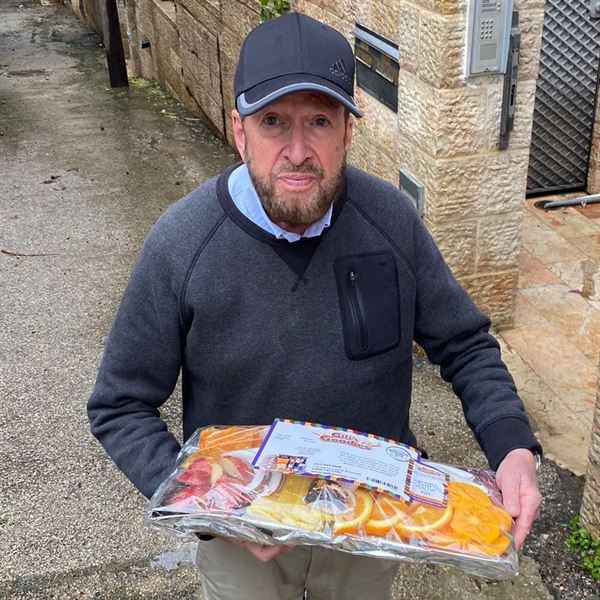 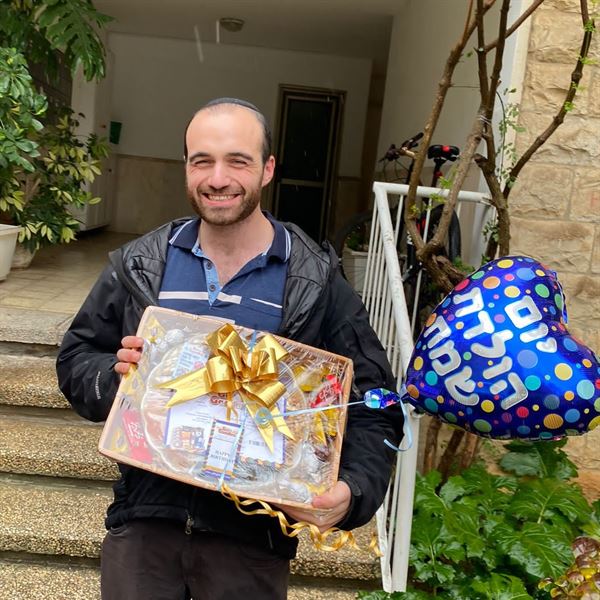 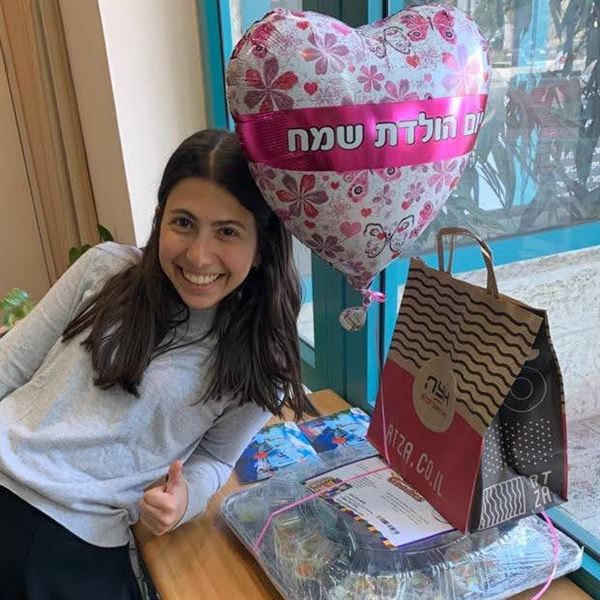 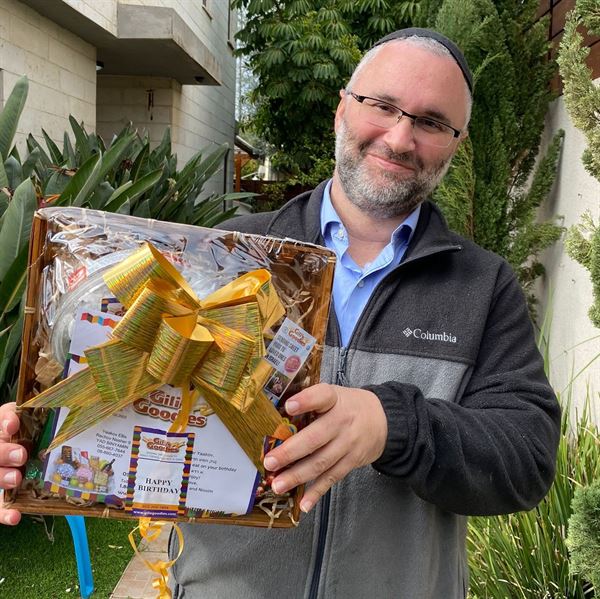 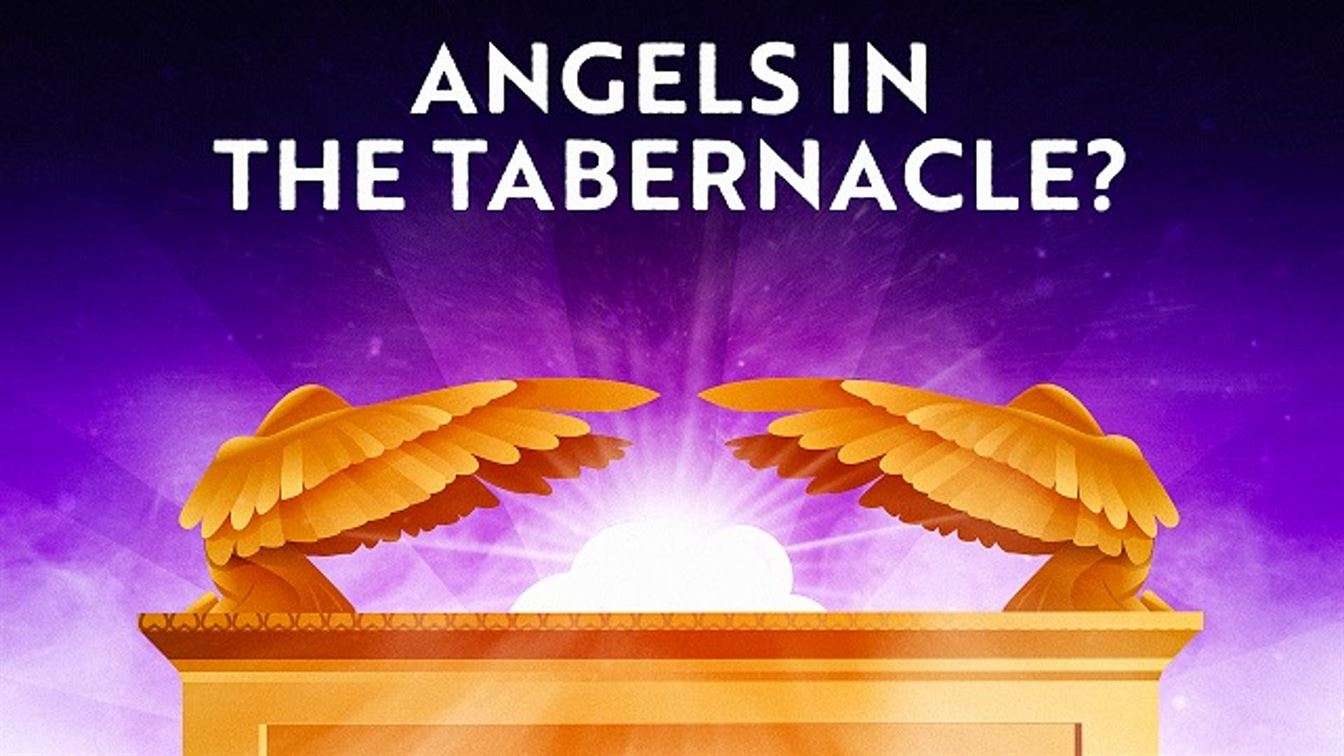