The big news of the week is US President Biden’s visit. President Biden landed on Wednesday morning and has been traveling around, shutting down much of the country in the process. Many Jerusalem businesses told employees to work from home with the visit making travel very difficult. The President and PM Lapid signed a pledge to deny Iran nuclear weapons. Let’s hope that helps. #fingerscrossed

The Maccabiah Games will begin today as more than 10,000 participants have arrived from 60 countries to compete over the next two weeks in the 21st Maccabiah Games, a Jewish form of the Olympics. Though a big event, the Maccabiah Games aren’t popular among the Israeli public. In efforts to get more of the public to engage with the events, the theme of this year is “Sports Celebration in Israel.” I’m not sure if that’ll help, but I’m curious to find out. Part of this effort is opening events to the public, with over 80 events open to the general public.

Drones that harvest our crops are here, bringing better and cheaper produce to our supermarkets. One of the biggest expenses in farming is the cost of labor. The pandemic has also made it harder to find workers, which has increased prices. One way of lowering these costs is by using drones to harvest. After watching this youtube video, I looked for a similar article, and I found one about an Israeli company developing harvesting drones. Check it out. (Hebrew)

The Israeli Air Force has been running dogfighting and refueling drills over the skies of Israel. I haven’t noticed, but I’m glad they’re staying on their game.

Finally, Oxford University researchers have been doing data modeling that shows that if Israel, the PA, and Jordan, team up, they could save billions on water and energy costs. Read all about it. 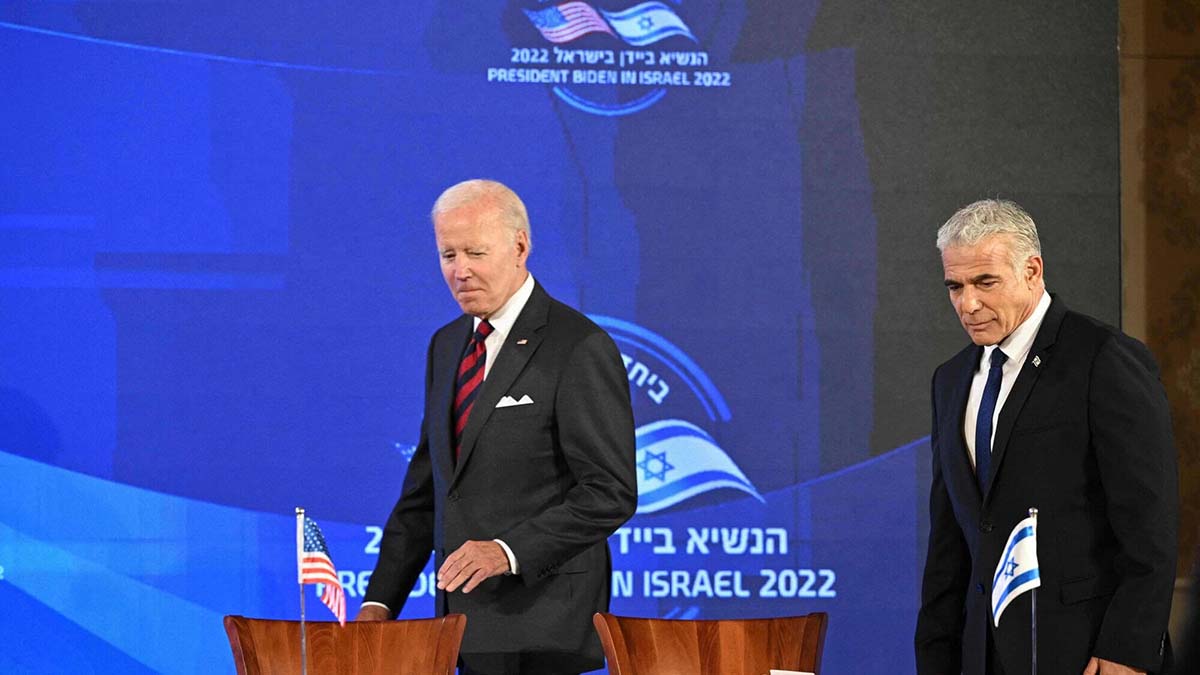 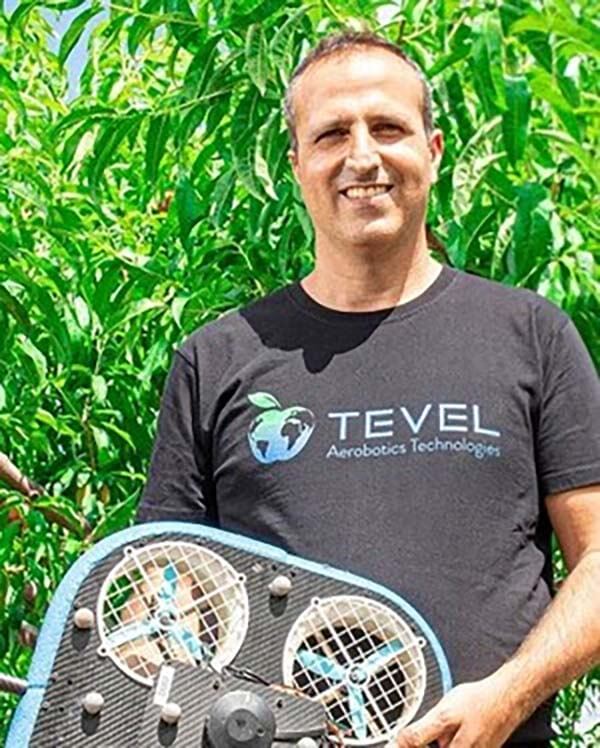 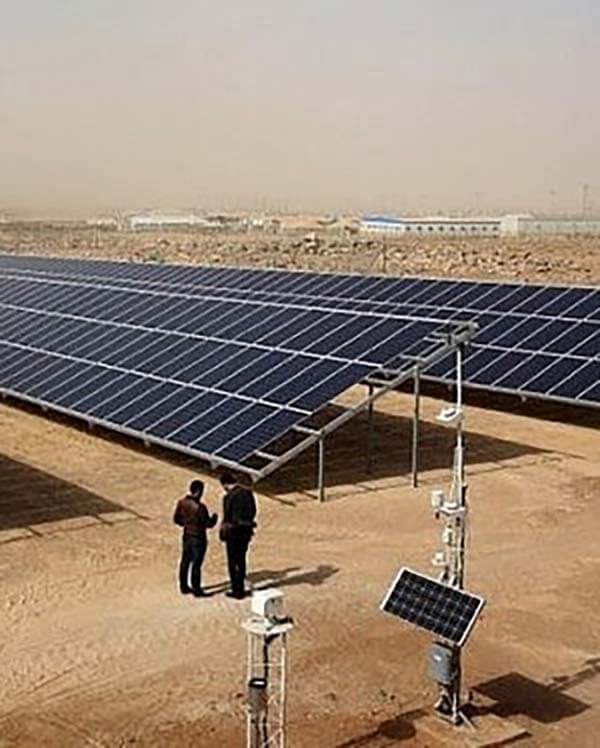 Quadrennial games officially begin Thursday and will see 30,000 individual competitions across 42 sports over the next two weeks, while a team of ‘olim’ makes its debut appearance 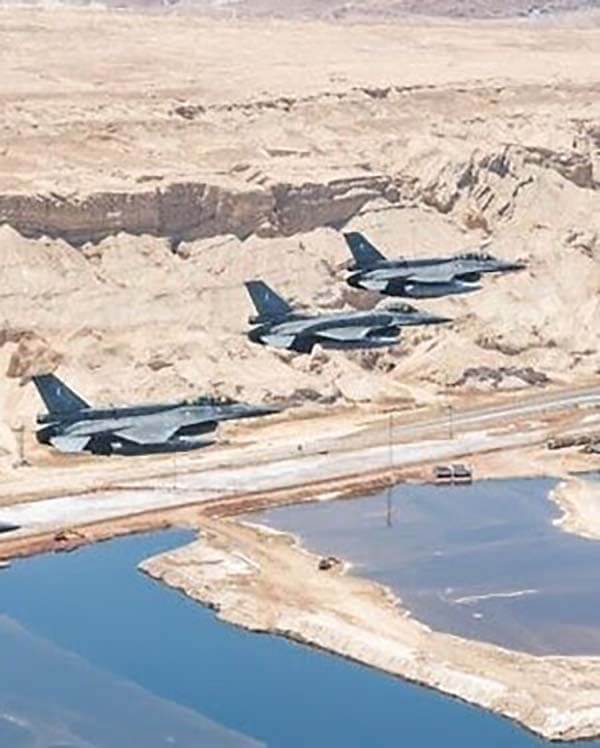 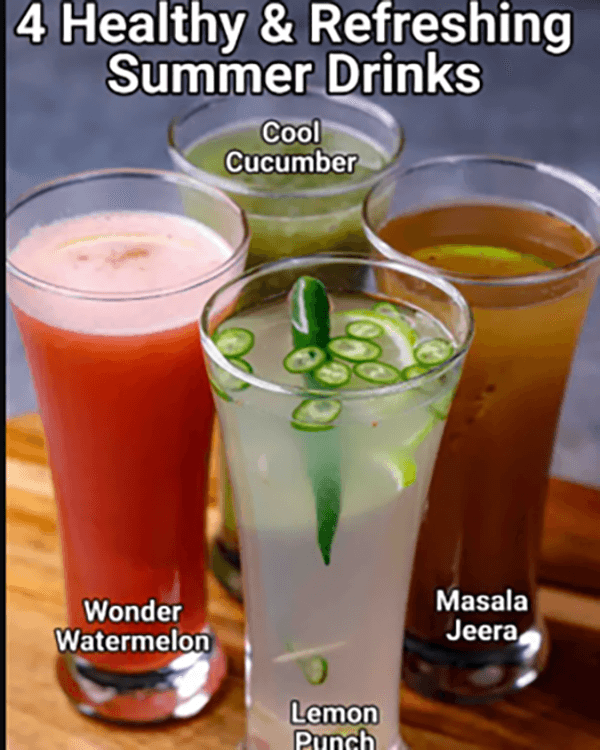 Recipe of the Week: 10 summer drinks

The Israeli summer is consistently hot and staying properly hydrated is almost a national sport. So check out six summer drink recipes that don’t use sugar. Shabbat Shalom and Enjoy. 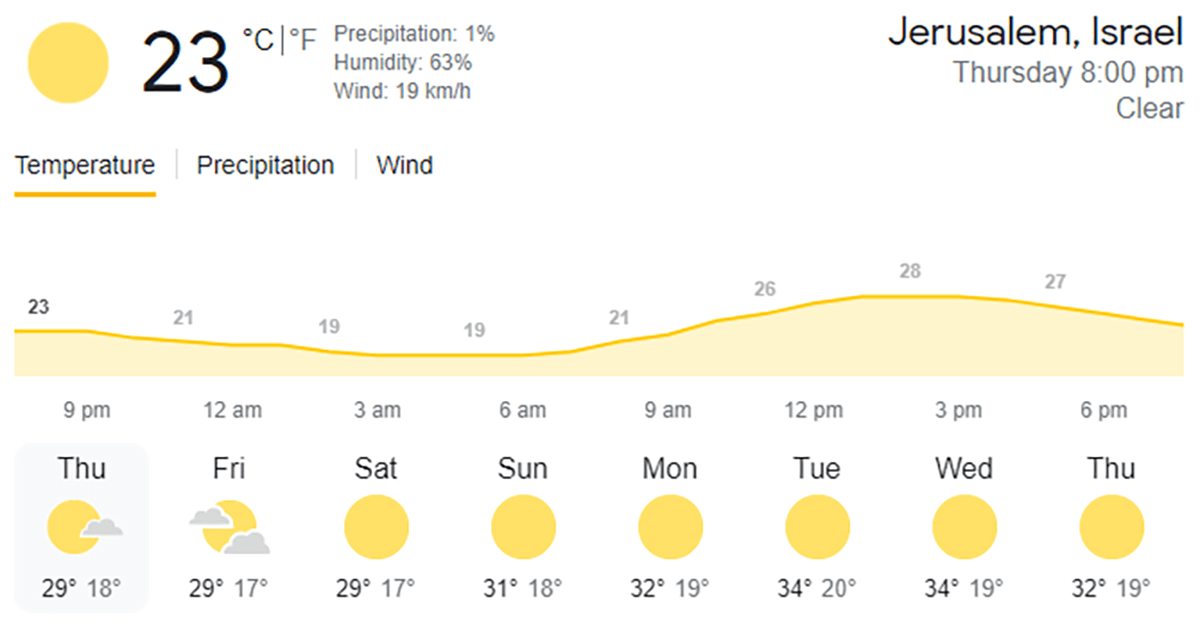 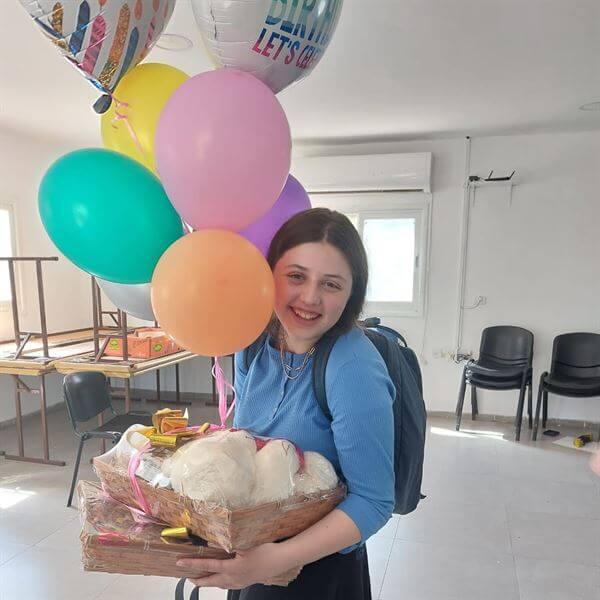 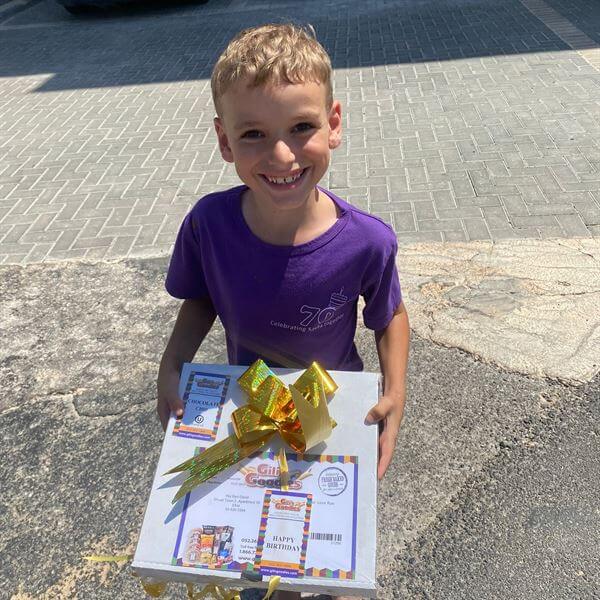 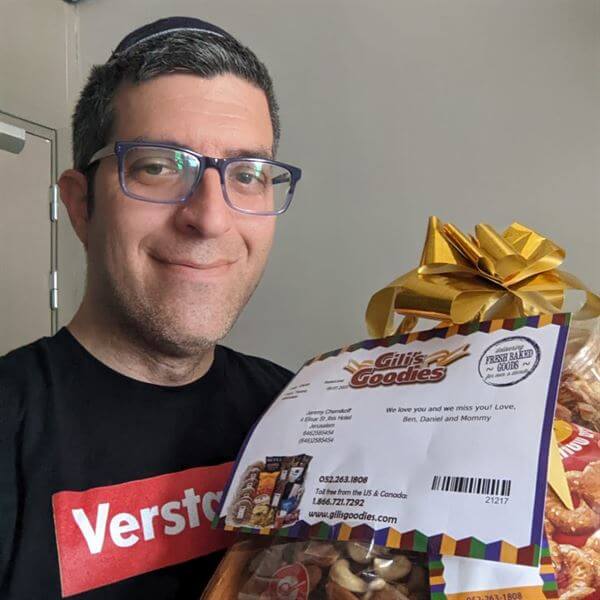 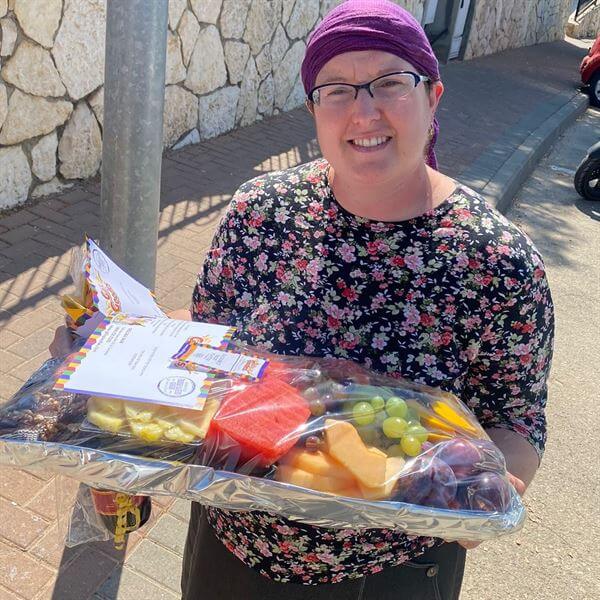 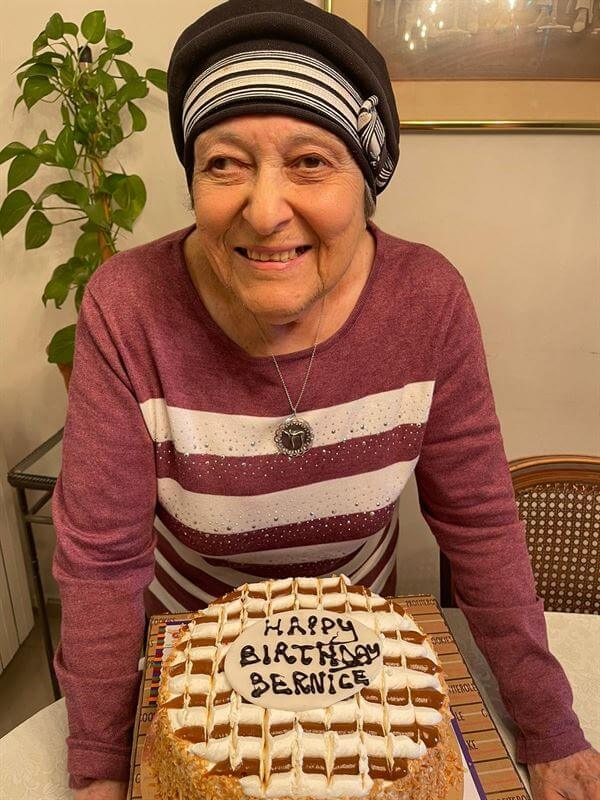 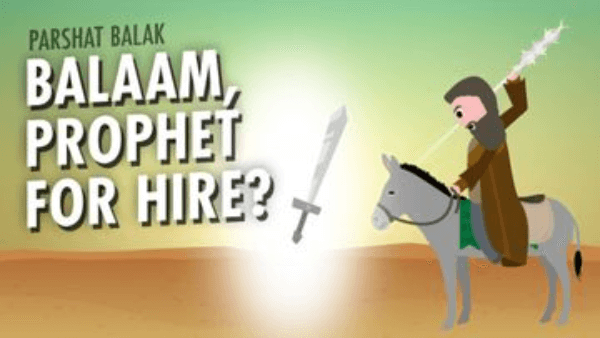