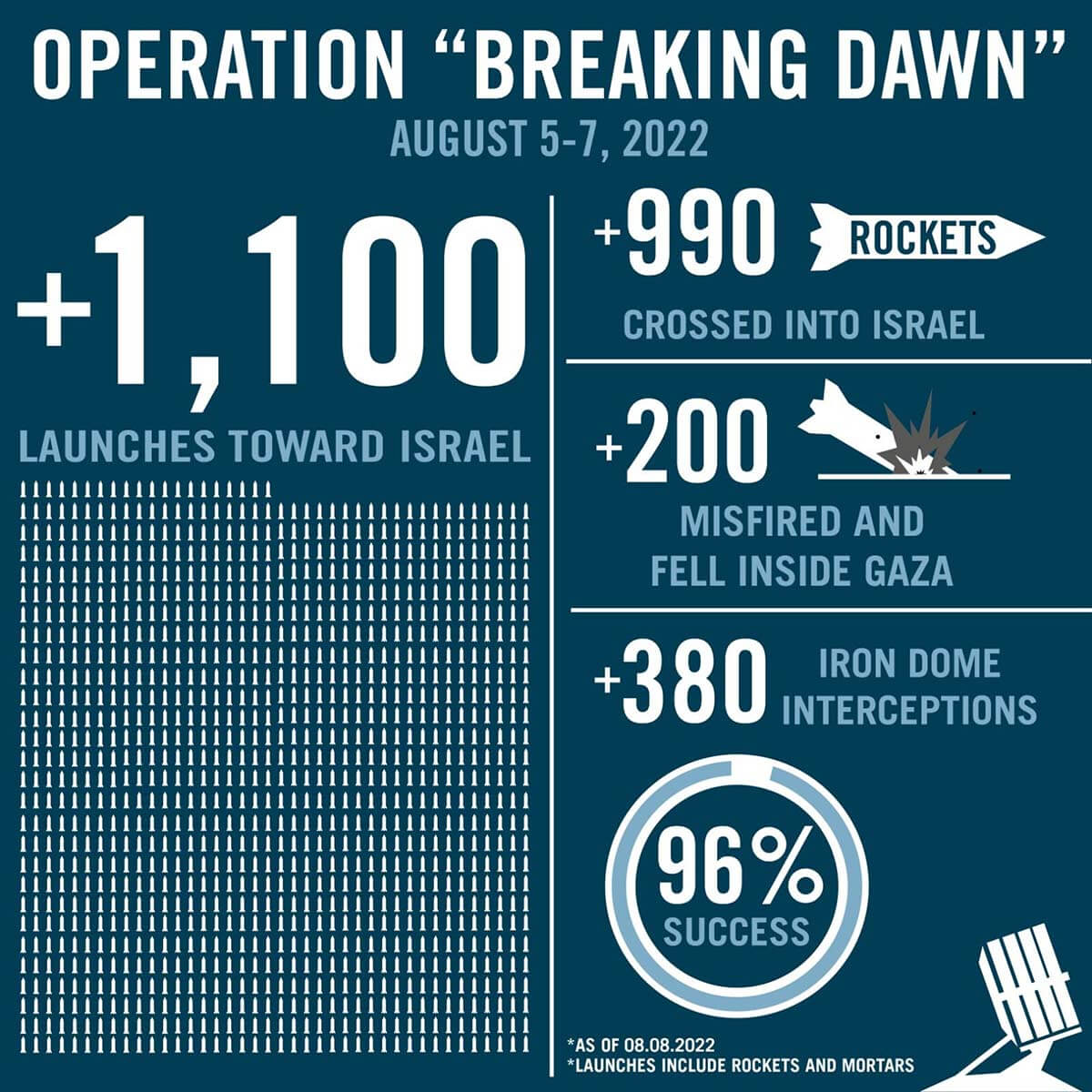 Wow, what a week we had. Last week, no one knew we were about to have a mini-war. Well, thank G-d for the Iron Dome and for protecting His people from those that want to kill us. The results were Israel 1, PIJ (Palestinian Islamic Jihad) 0. The war ended on Sunday night, almost exactly as most of us were davening maariv and getting ready to break our fast that marked the end of Tisha B’av. People are saying this won’t be the last skirmish with PIJ. Still, I think this went pretty well especially considering that PIJ killed more innocent civilians through misfired rockets than the IDF did in its targeted campaign. It’s also interesting that Hamas was interested in sitting this one out. I guess last June’s war kind of stuck with them, and I feel they don’t have a lot of love for the PIJ anyway. #palipolitics

It was a hell of a week for Ben and Jerry’s. The liberal-leaning ice cream company was trying to break the deal Unilever had made with its Israeli partners to continue to sell בן & ג’ריס in Israel. A New York judge didn’t think they had much of a case and turned them down. Not only that, but a group of Israeli students sent a petition to Ben and Jerry’s asking them to leave the land in Vermont that they run their factories out of, because it belongs to an indigenous Indian tribe that’s been living there for almost 13,000 years. #karma

In sports, we’ll have another first as Morocco’s wrestling team will compete in Israel for the first time. The tournament is to take place August 25-26, commemorating the 50th anniversary of the Olympic games in Munich that took the lives of 12 members of the Israeli Olympic delegation. Morocco, an enemy state in 1972, will participate. #babysteps

Finally, Israeli scientists are racing to deliver the world’s first immunotherapy pill to treat cancer. Currently, all immunotherapy is done in a hospital setting intravenously. The big obstacle is that immunotherapy drugs don’t survive in the digestive tract. Israeli and Portuguese researchers are developing a system to circumvent the problem and they published a paper explaining their solution. We’re still many years away from a pill, but they’ve hopefully taken a big step in publishing their peer-reviewed study. #stopcancer 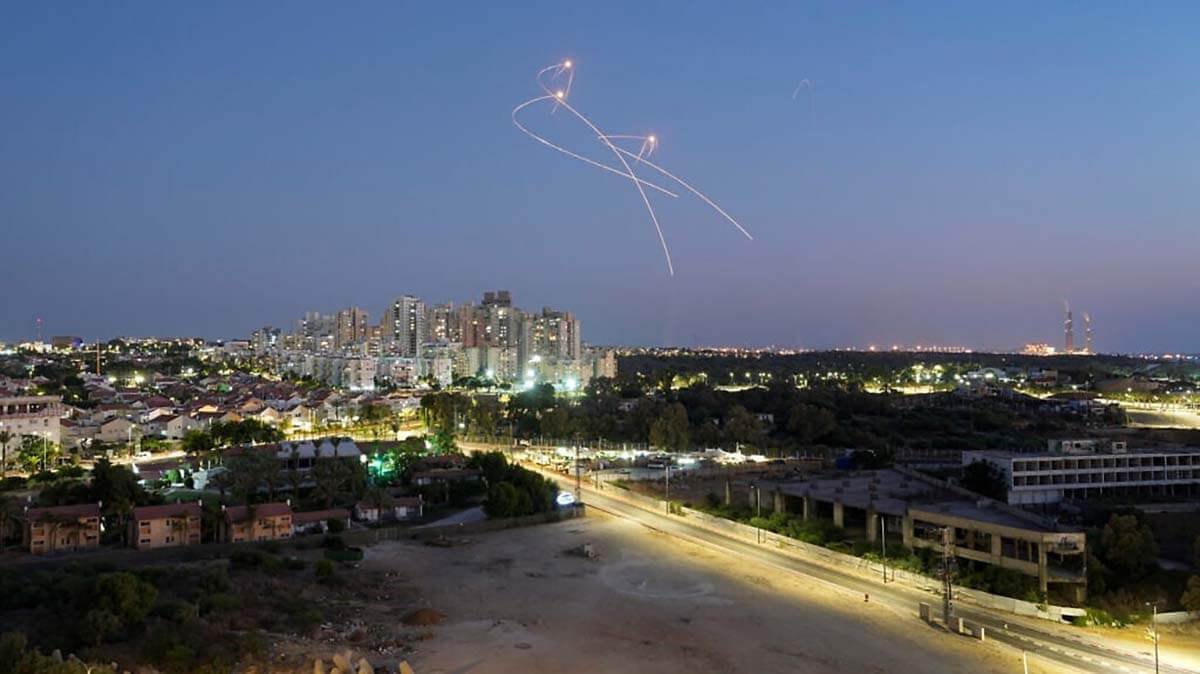 Operation Breaking Dawn was a tactical success, but won’t be last round of fighting 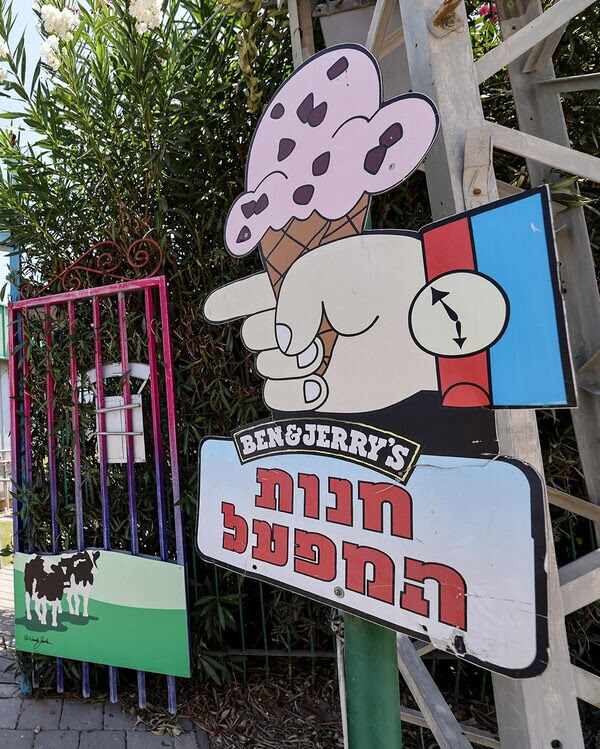 Israeli students claim that ice cream maker Ben & Jerry’s is “illegally” occupying land in Vermont that once belonged to a Abenaki native American tribe and should practice what it preaches and immediately evacuate the properties. 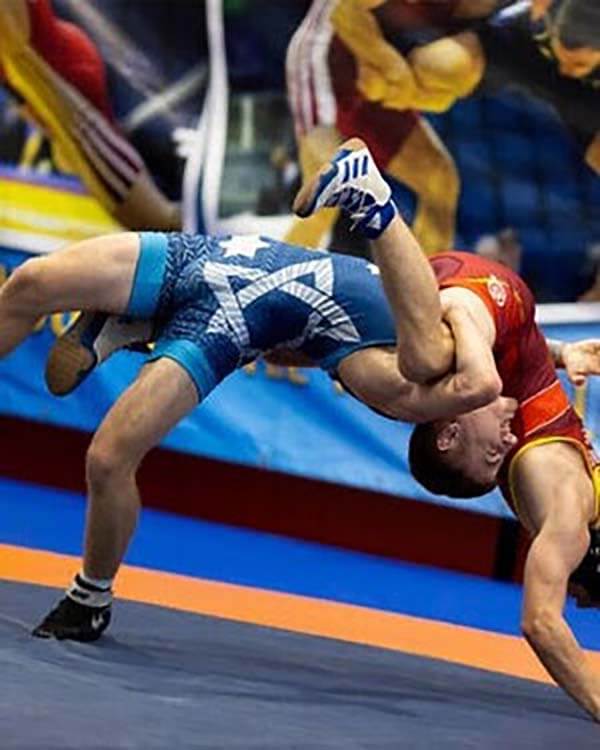 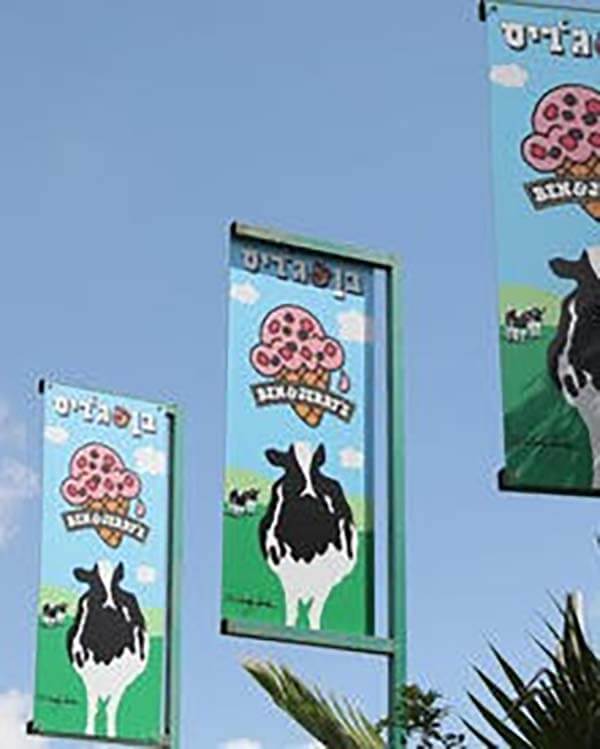 Cancer patients currently need to visit a hospital for treatment; Israeli-Portuguese research could change this, scientists say, although potential drug years away 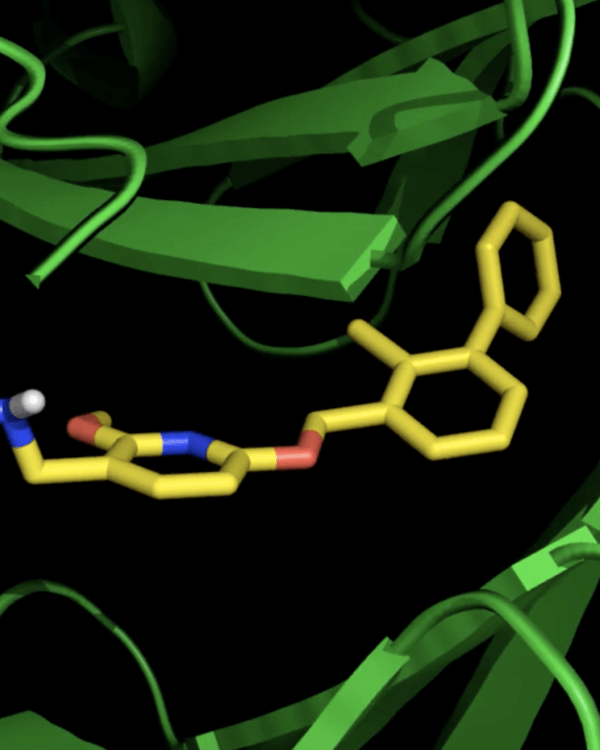 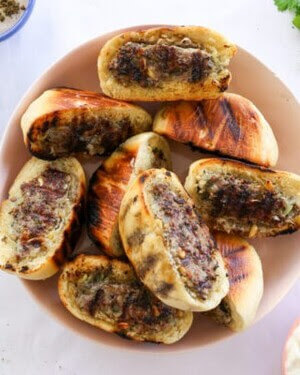 We’re past the nine days and ready for some good meat. So here is a recipe for a stuffed and grilled pita called arayes. Enjoy. 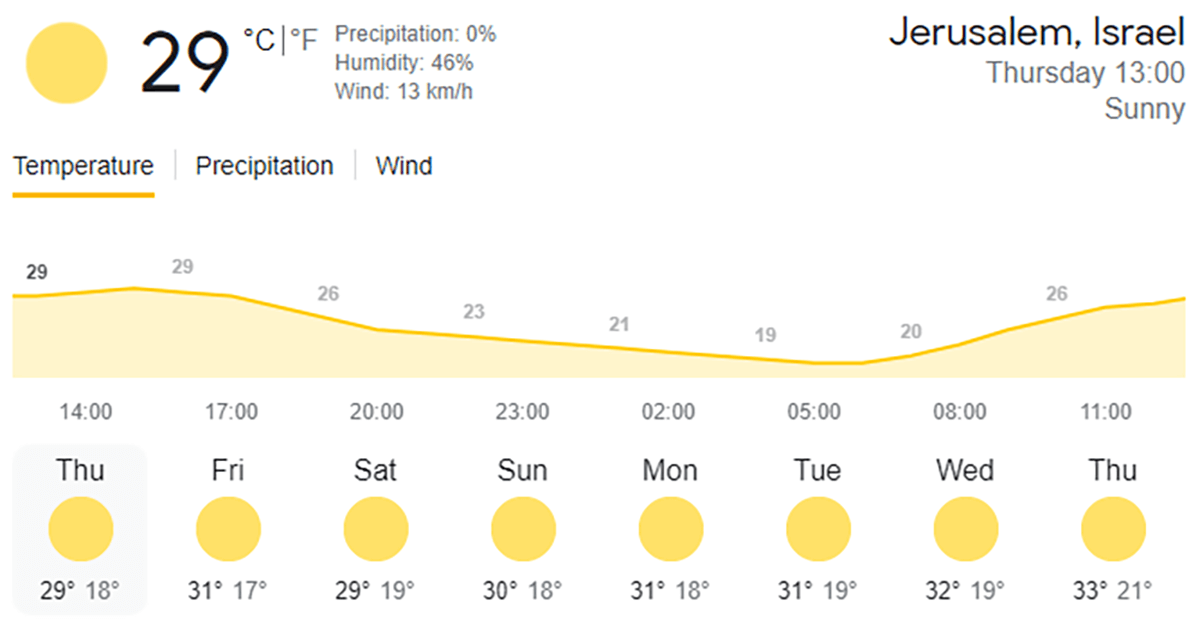 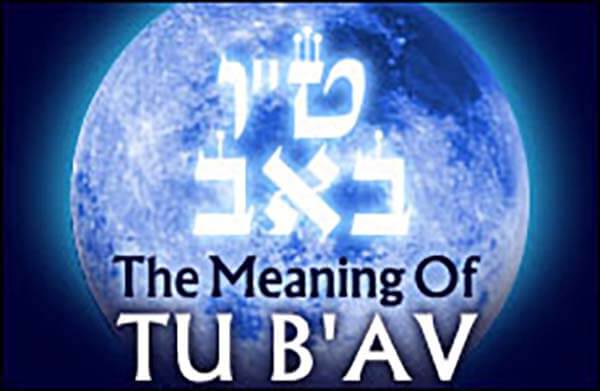