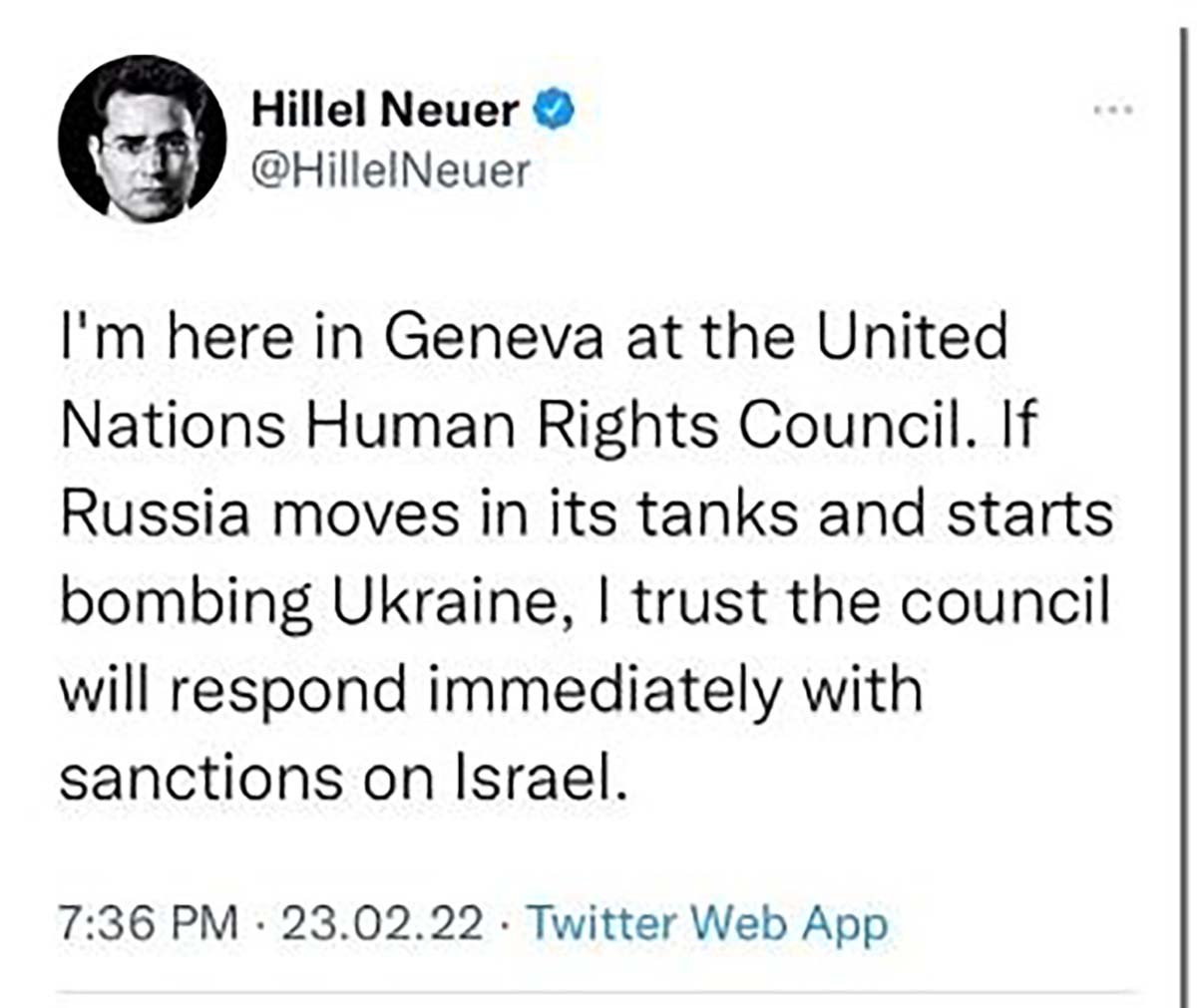 As I’m writing this, the Ukraine war with Russia began when Russian troops invaded from multiple locations. As a result, Israelis in Ukraine are being encouraged to leave via western border crossings, and Ukrainian Jews are being called to make aliyah. We pray for peace for all Ukrainians in these scary times. #pray4ukraine 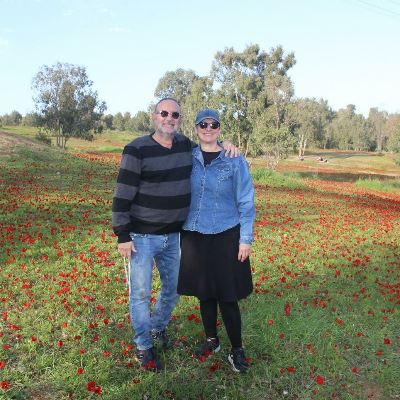 Spring is in the air as most of the week we enjoyed beautiful weather. The almond trees are now in full bloom, and Israelis, including Gili’s founders, David and Gail Ehrlich, as pictured above, are flocking to the south to see the fields of red anemone flowers in what’s become a yearly event known and marketed as the Red South 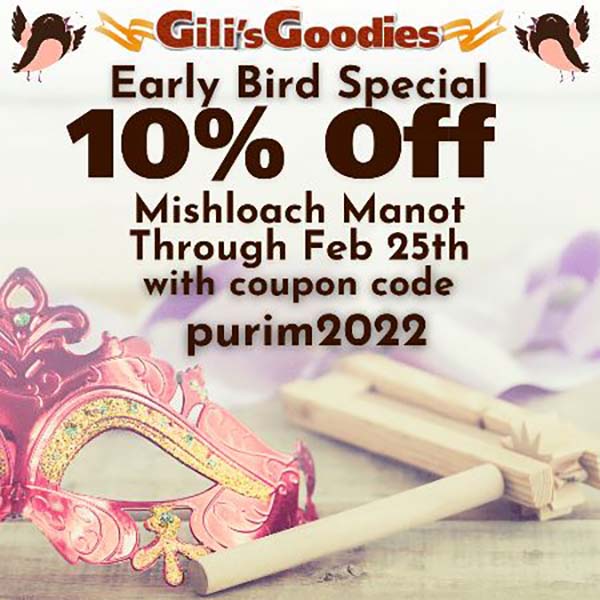 Tomorrow ends our early bird Purim special. If you haven’t yet placed your mishloach manot orders, get to it asap to save 10% on your order with coupon code purim2022. Order today!

In other news, Shterny Wolf, the Chabad Shlicha in Hanover, Germany, has won the Lower Saxony woman of the year award. Shterny was widowed when her husband Binyamin died suddenly at age 43, leaving her with seven children. Shterny didn’t stop for a second from building the Chabad center named for her late husband, and she’s become an icon for the Jewish community in Hanover and all Germans in the region. Mazal Tov. You can read all about it below.

On February 12th, an Israeli strawberry was certified as being the world’s heaviest by the Guinness World Records, clocking in a whopping 289 grams. By comparison, the average strawberry is about 15 grams, and iPhone 13 is 174 grams.

Finally, Israeli researchers from Bar Ilan and the Galilee Medical Center have gathered the most convincing evidence to date that increased levels of Vitamin D can help covid-19 patients reduce the risk of severe illness or death. #takeyourvitamins 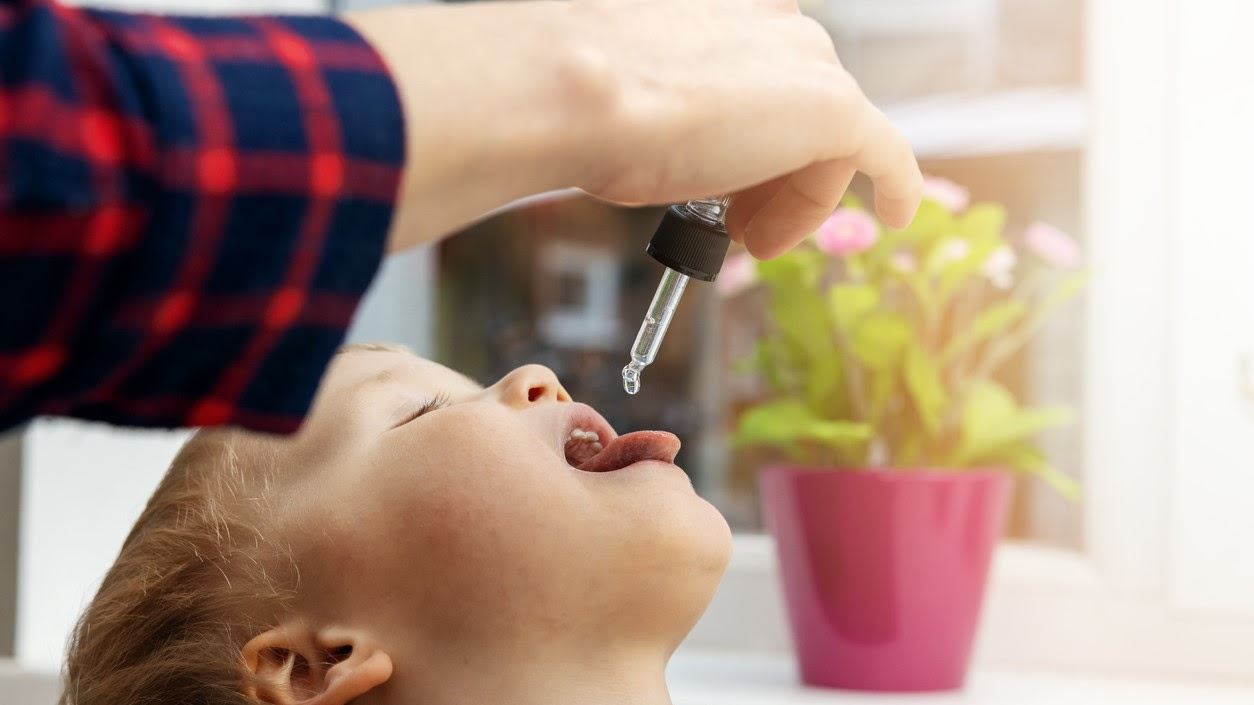 Hanover Shlucha is Presented as “Woman of the Year” 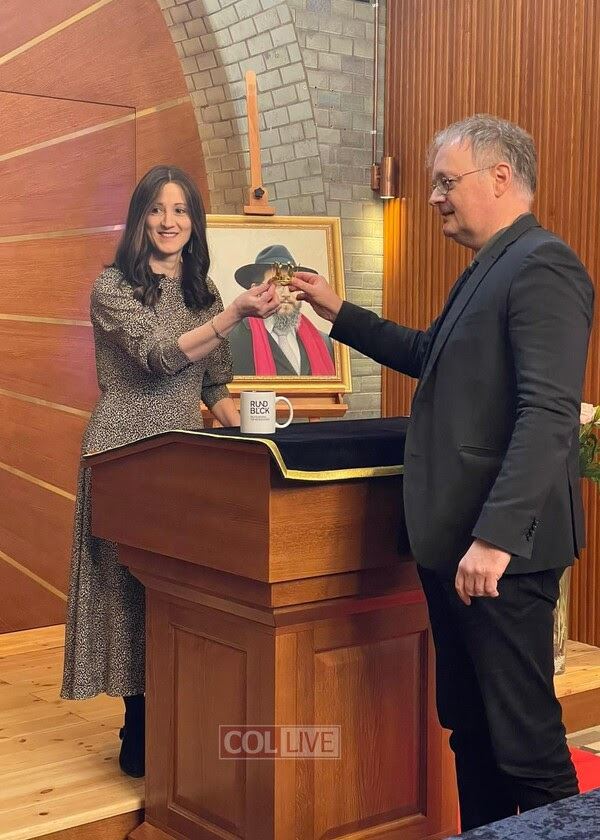 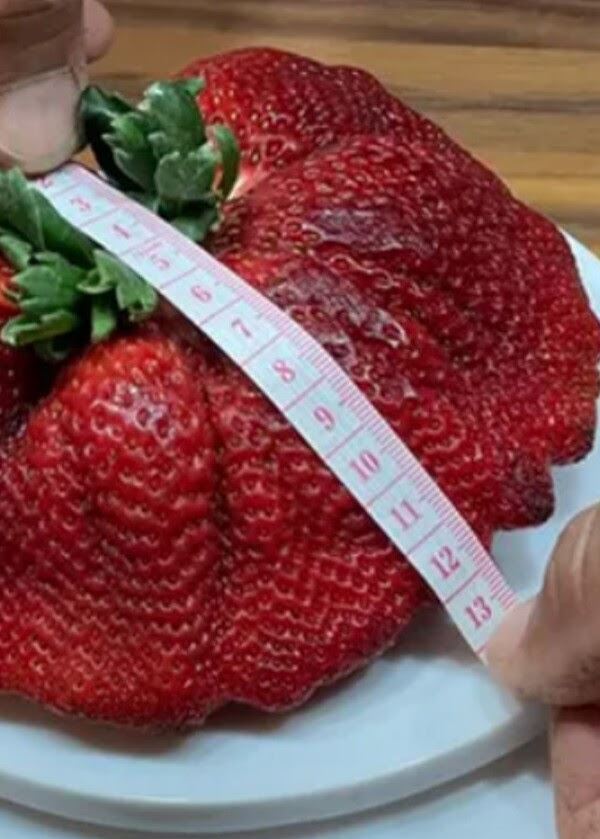 The Ilan berry clocked in at 289 grams (about 10 ounces), whereas an average strawberry weighs 15 grams.

BreezoMeter, Future Meat, and FSight were named to the list compiled by Cleantech Group. 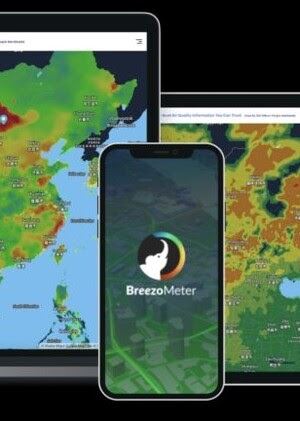 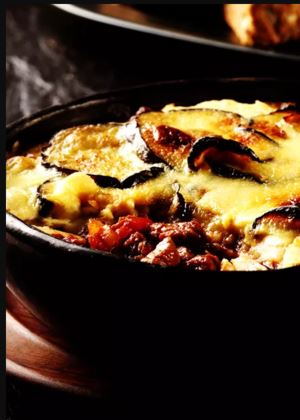 Recipe of the Week: Kosher Moussaka

Mousaka is a popular dish pretty much everywhere eggplant is grown. Israeli mousaka is different because it’s kosher. No cheese or butter in our mousaka, just delicious eggplant, tomato sauce, and chopped meat. I’m considering it for Shabbat. I’ll update you next week. 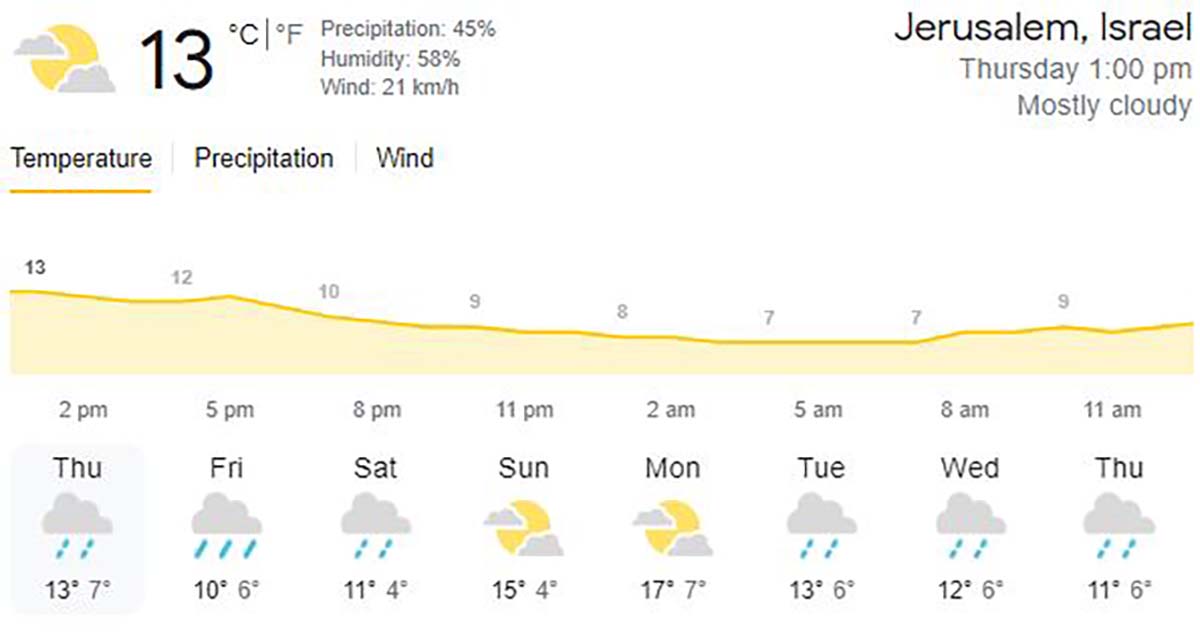 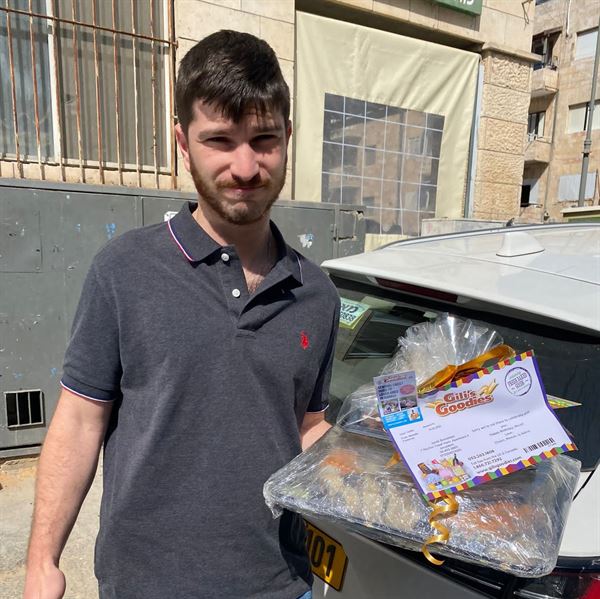 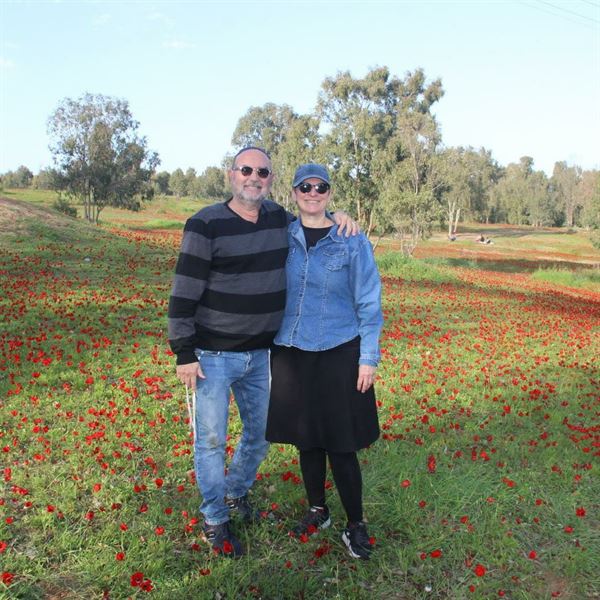 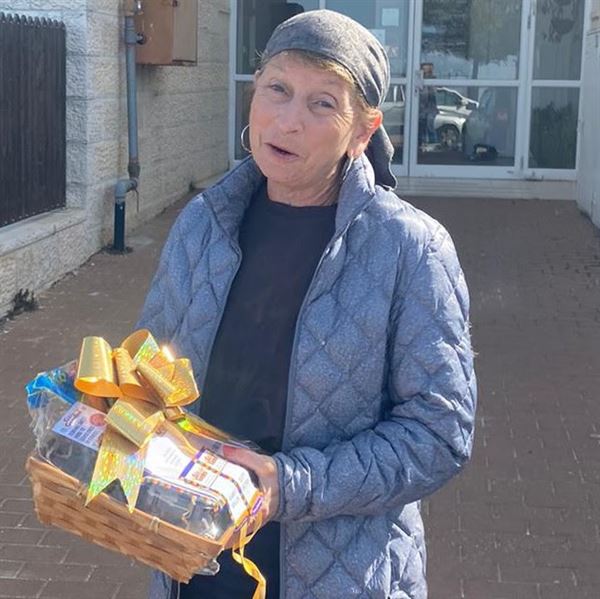 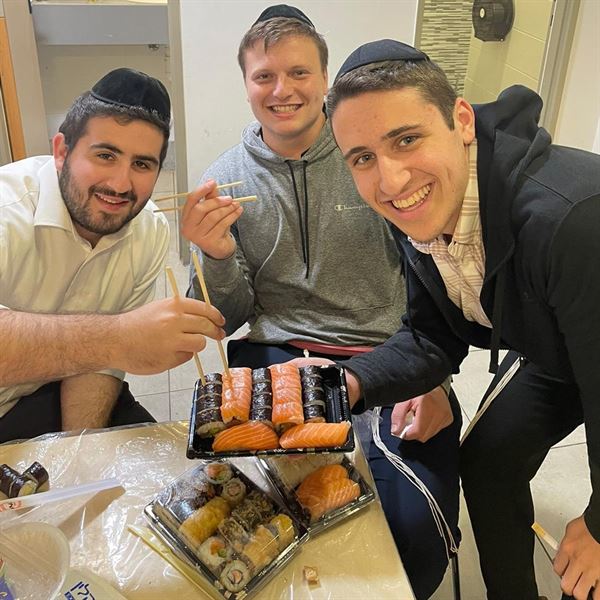 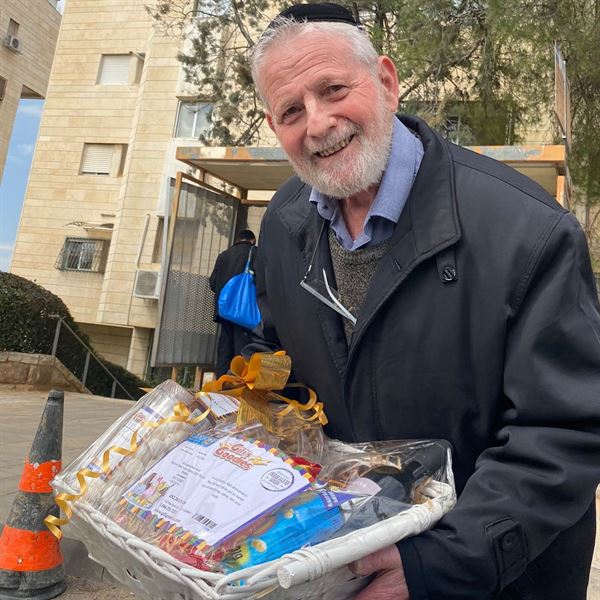 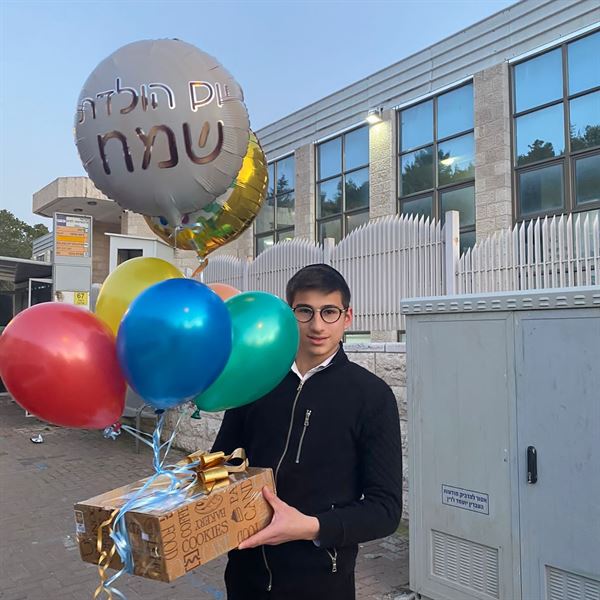 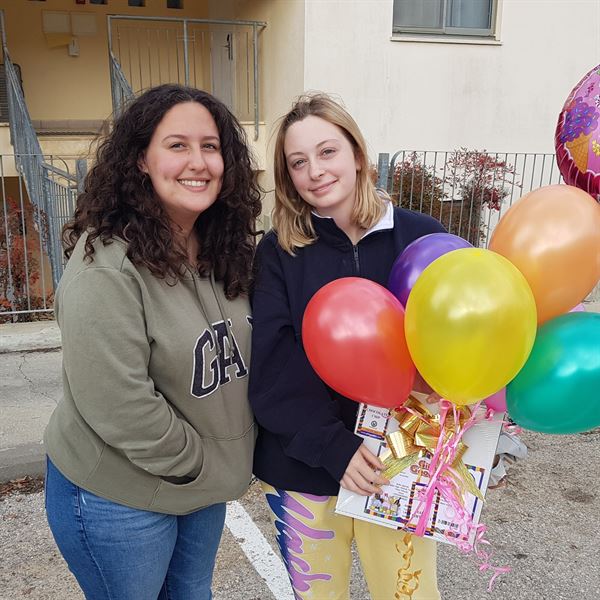 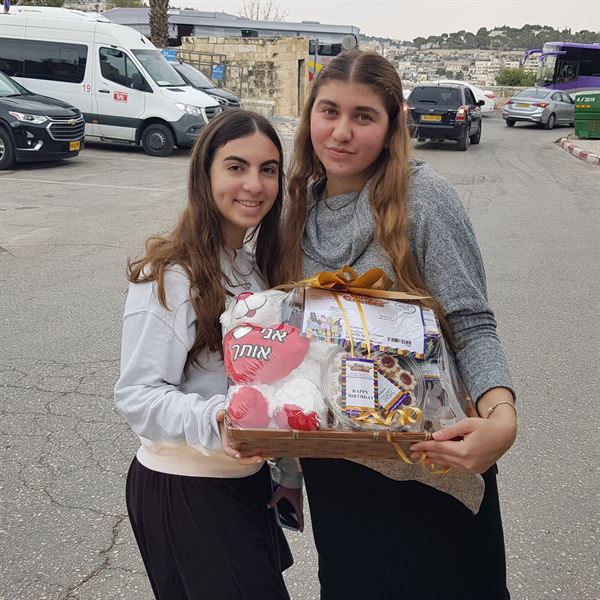 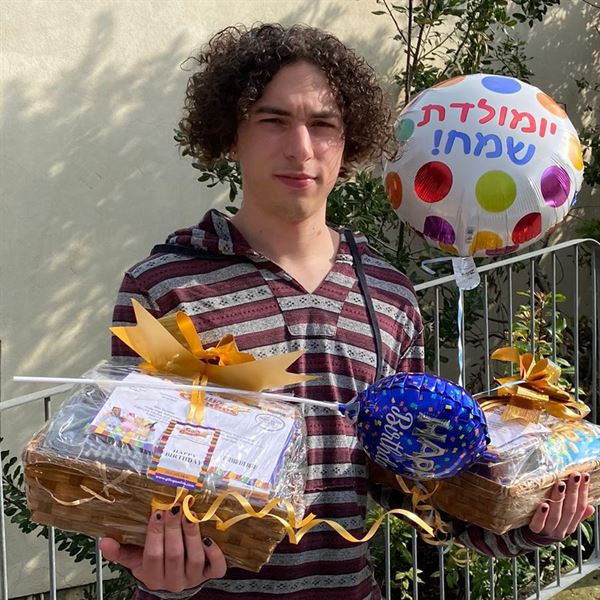 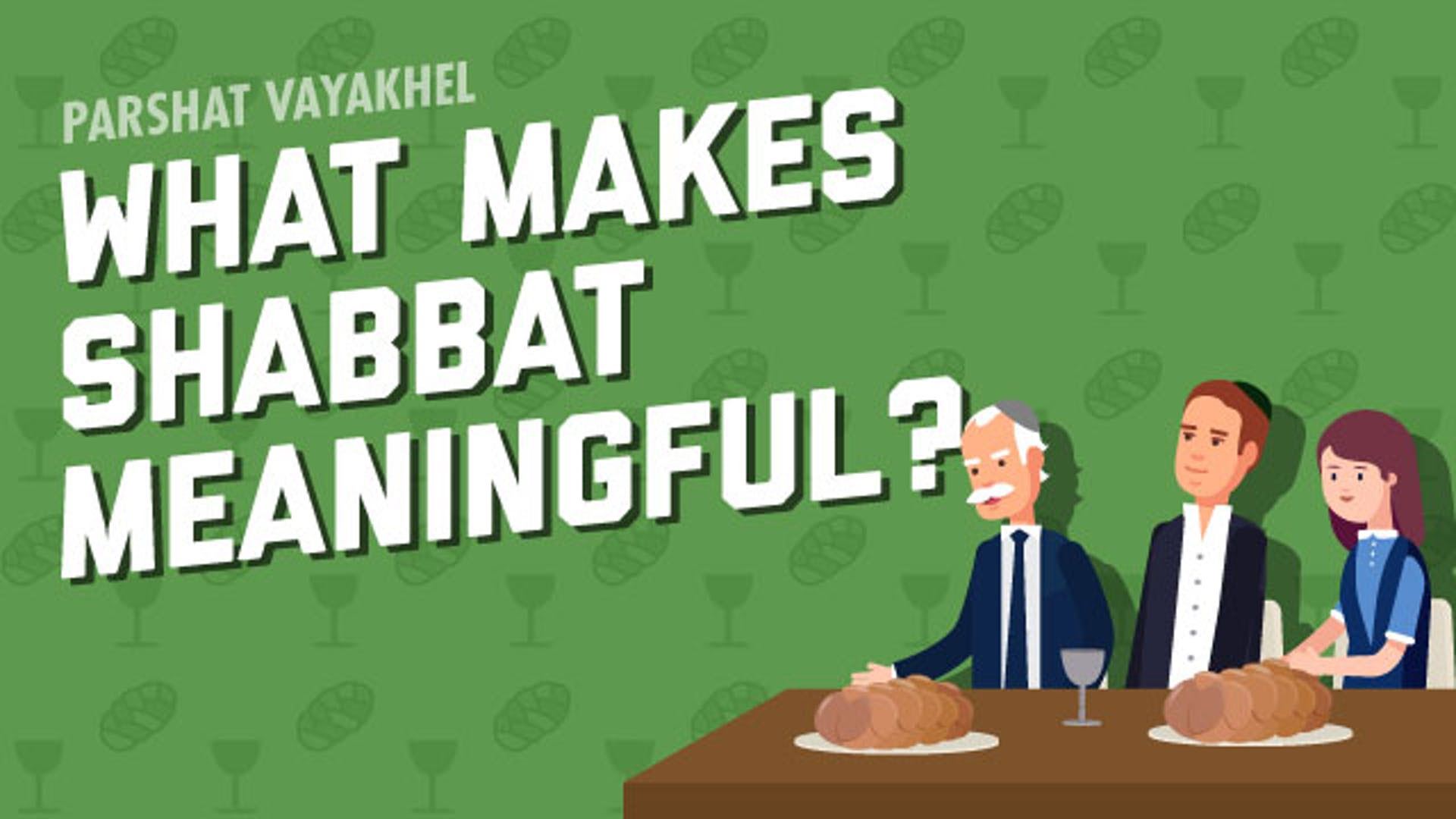