Inflation, tumbling markets, and other bad news are easy to find. So sit back and enjoy some good news from Gili’s Goodies.

A team of researchers at the Weizmann Institute grew a mouse embryo. The embryo was created outside of a womb and without the use of an egg or sperm. The tiny embryo was made possible from stem cells, raising many scientific and ethical questions. The hope is that this technology could be used to grow organs and cure certain diseases. It’s a tremendous breakthrough that could lead to scary science-fiction type thinking. The best thing to do is to read the full article and get some understanding. #frankenstein

Enes Kantor Freedom has become a darling of Israel. The Turkish Muslim 11- year NBA Veteran landed in Israel a week ago to run an interfaith basketball camp at the Jerusalem YMCA. He’s more well known for his activism than his accomplishments on the court, but it’s amazing for Israel to have such an outspoken person speaking out on its behalf. This comes after seeing 76rs big man Joel Embiid dancing the hora at a wedding. #NBASummer

A plane from Hong Kong to Tel Aviv was the first to fly directly over Saudi airspace after Saudi Arabia opened its skies to Israeli passenger planes going to and from Tel Aviv. #babysteps

Food technology is a growing sector, and Israel is a leading player. Israel leads all countries in food tech investments besides the U.S. Future Meat, Aleph Farms, and Trigo Vision are just a few of the companies leading the charge, but there are well over fifty companies in and around the space. Check it out. #foodtech

Finally, The security establishment has been running Operation Breakwater since March to stop a deadly wave of terror attacks. The operation appears to be bearing fruit. Earlier this week, the army arrested the Palestinian Islamic Jihad leader in the West Bank, Bassam Saadi, who they suspect of constructing terror cells and orchestrating terrorist activities. May G-d bless our security forces, and those who lift a hand against us know we’re coming for them. #GodBlesstheIDF 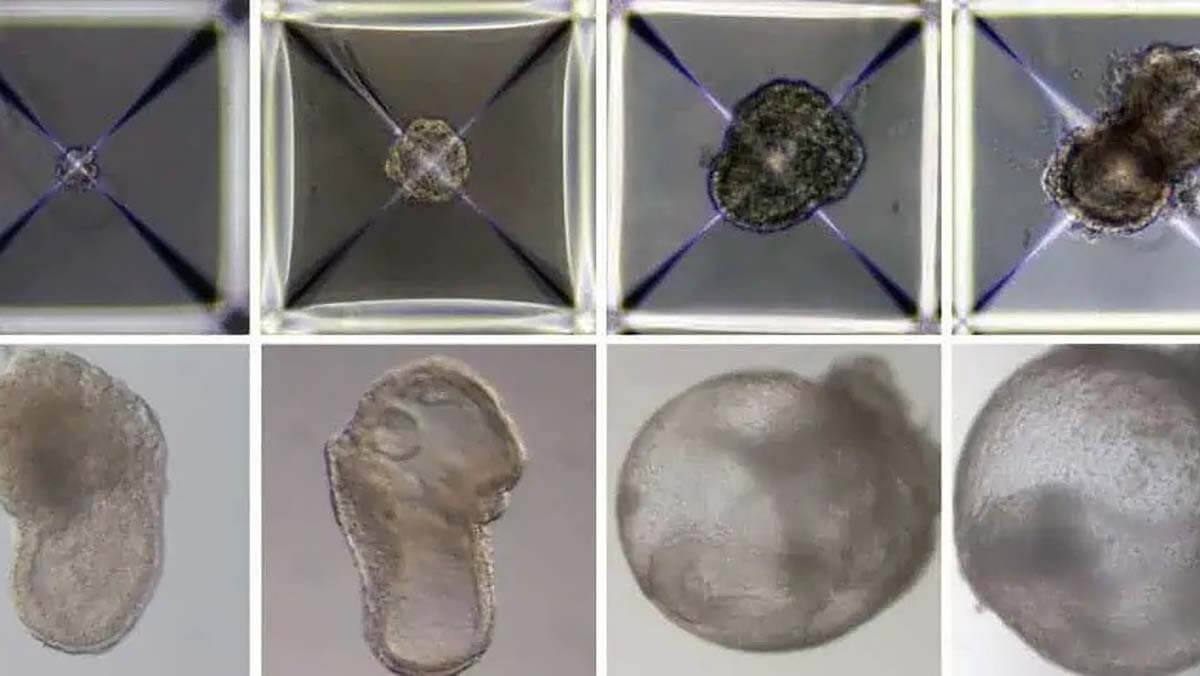 Scientists grow synthetic embryos without any sperm, egg, or even a womb

This may one day make it possible to grow organs for transplant using synthetic embryo models. 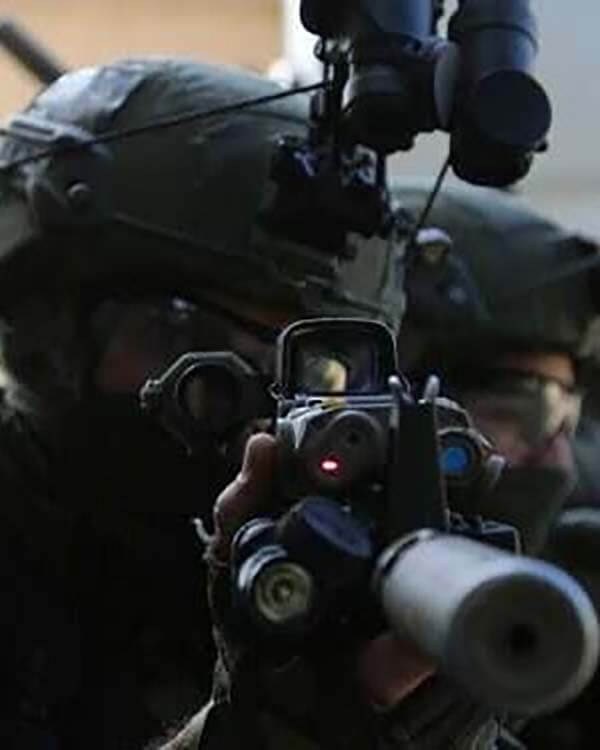 Operation Breakwater reins in terrorism in Judea and Samaria

While the threat has not vanished, the drop in attacks in Israel reflects months of counterterrorism operations and intelligence-gathering efforts. 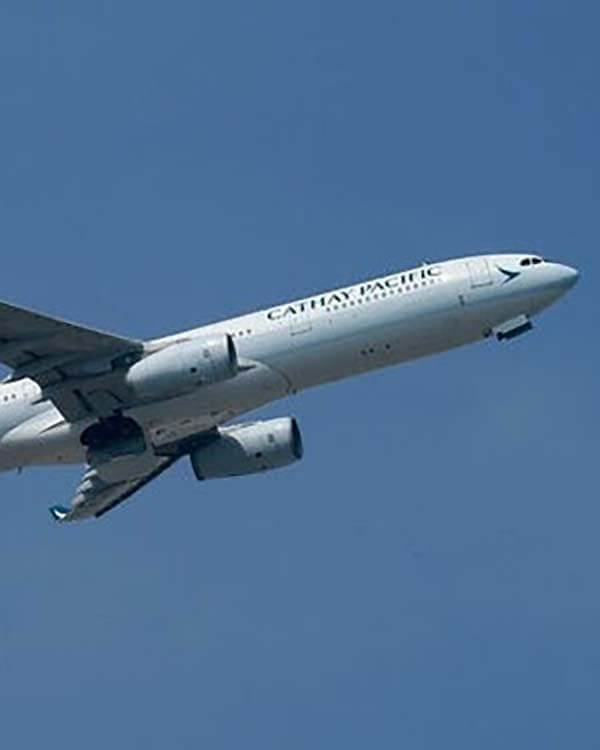 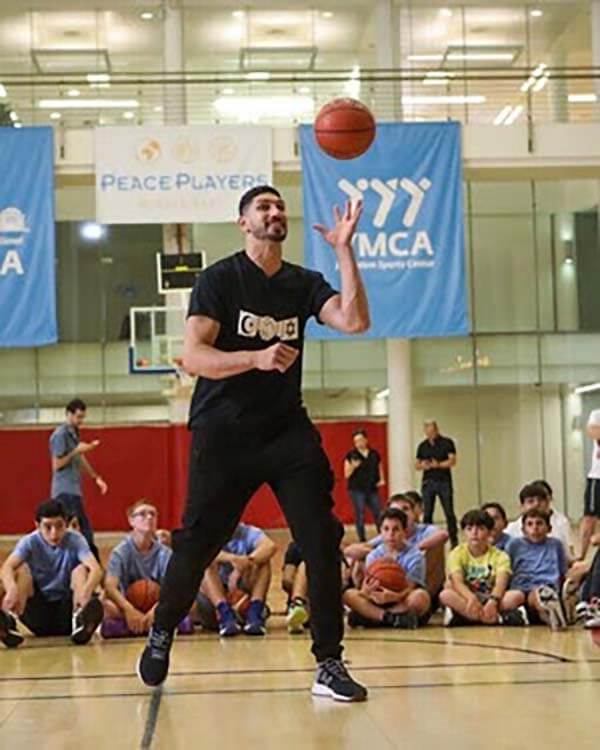 Activist NBA player: Israelis should build trust with Palestinians, but not Erdogan

Months after China brouhaha that cost him his job, Turkish-raised Enes Kanter Freedom lends his celebrity to teaching coexistence in Israeli basketball camps

Recipe of the Week: Chicken Stew with Sweet Potatoes and Black beans

This Shabbat is erev Tisha b’Av, and though we won’t be doing anything to show signs of mourning, it’s a good idea to prepare for the fast by eating foods that will hold your hunger at bay throughout the fast day. My favorite things to eat before a fast are sweet potato and beans, so check out this chicken sweet potato bean recipe to enjoy this Shabbat. 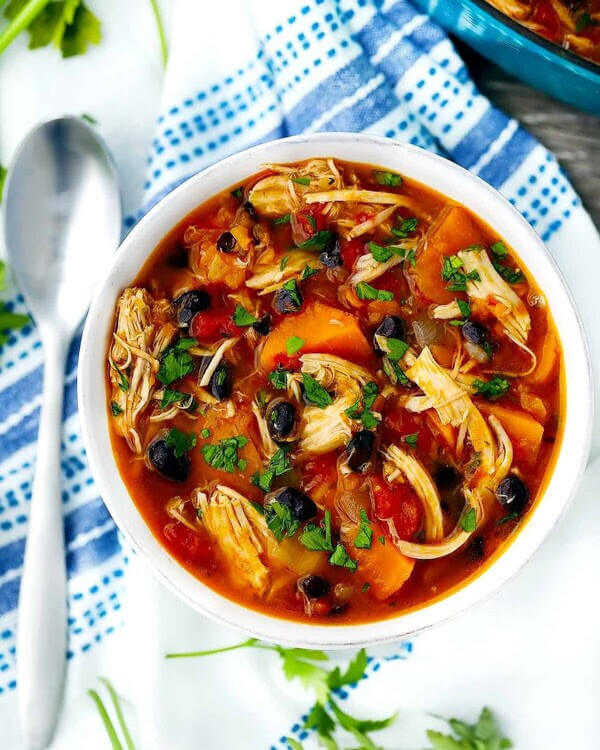 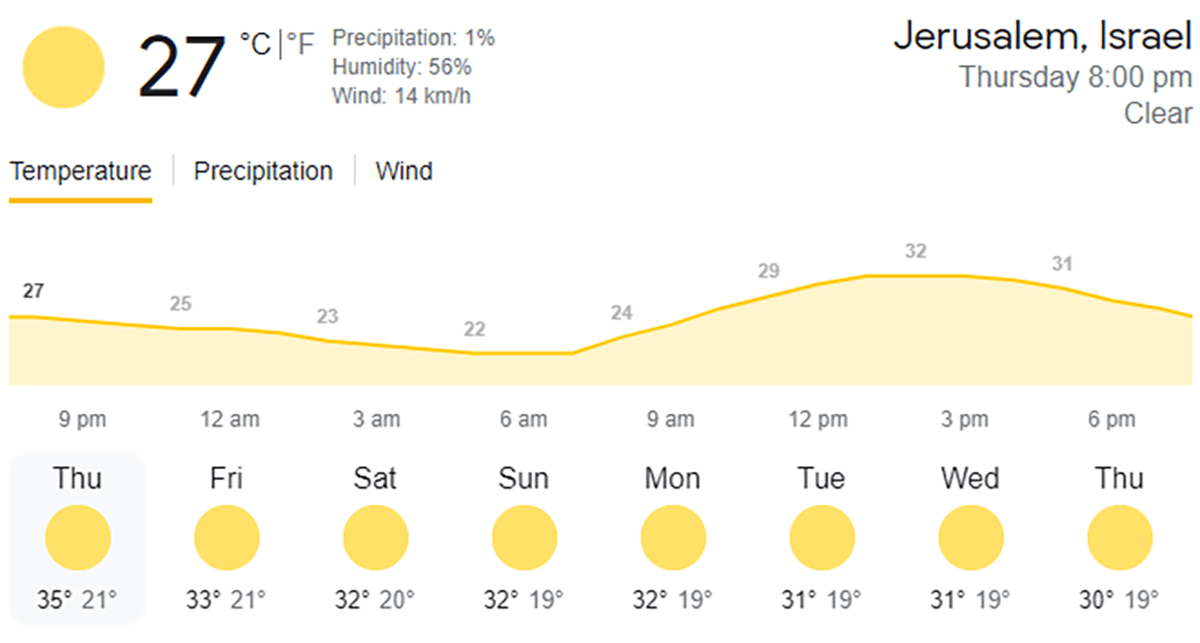 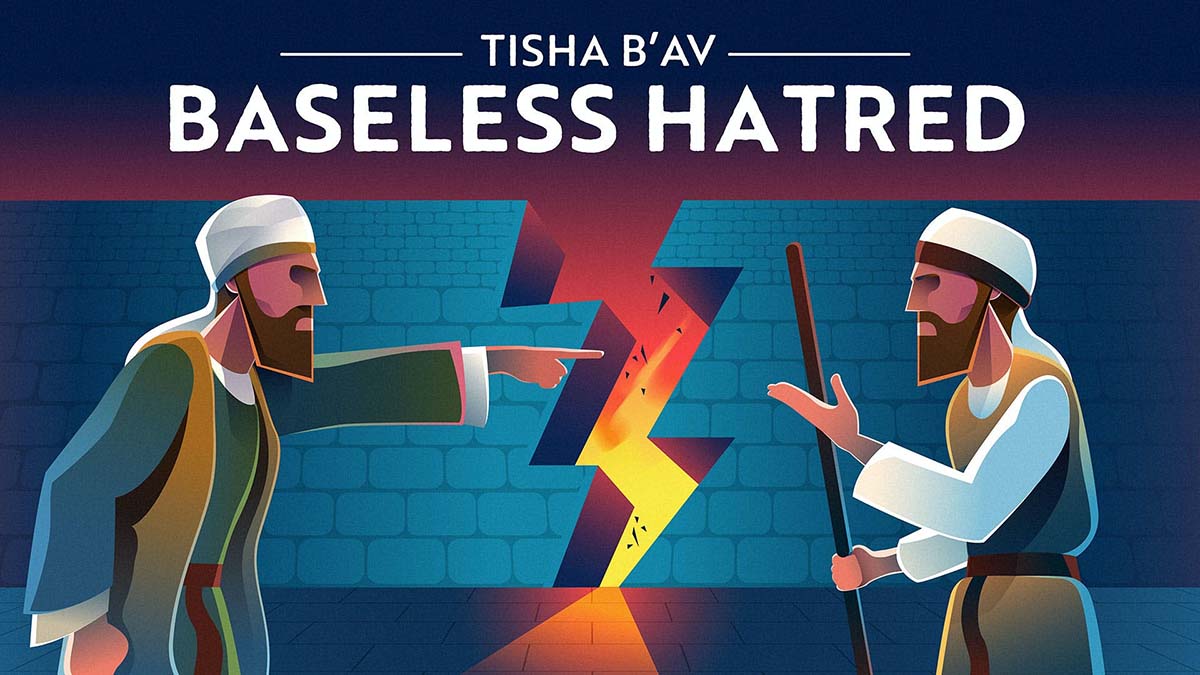