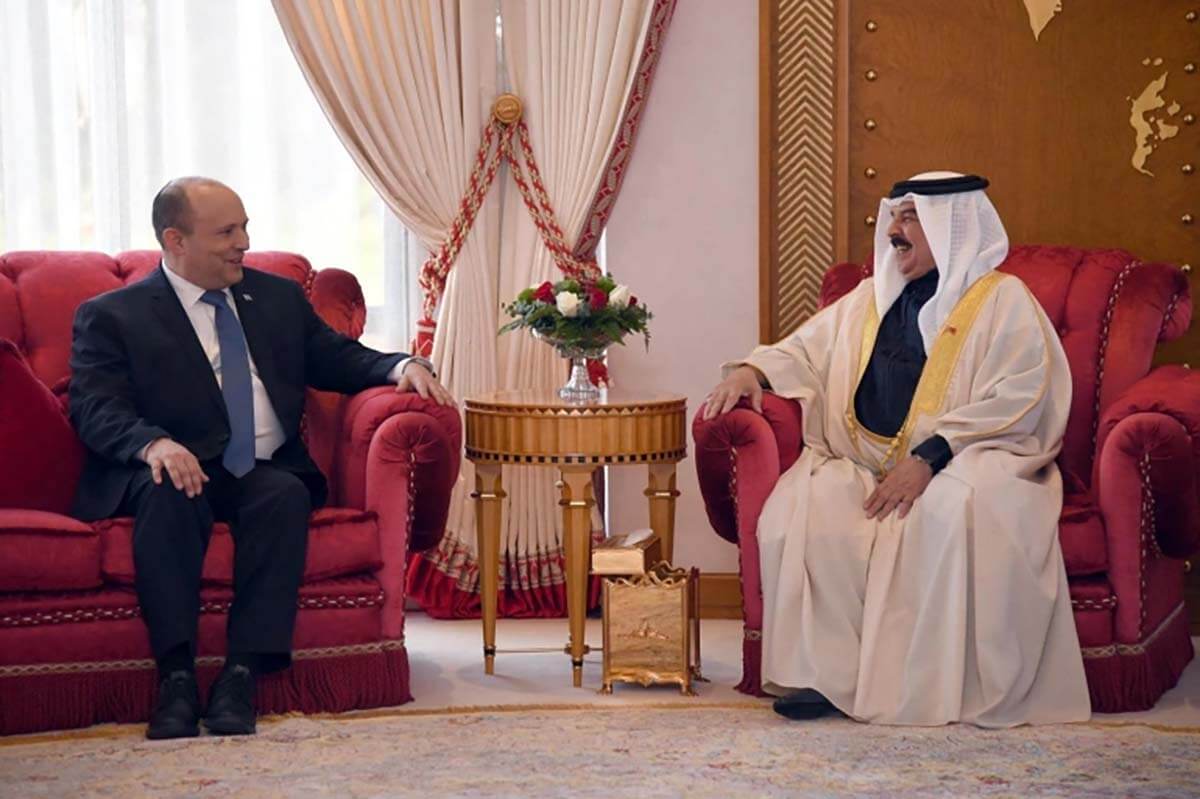 We celebrated Purim Katan and Shushan Purim Katan this week, and we felt it was the perfect time to launch our Early Bird Mishloach Manot Special. Through next Friday you can save on your mishloach manot orders with coupon code Purim2022. Why pay more? Order today!

In other news, PM Naftali Bennett made his first visit to Bahrain, where he met with the king, Hamad bin Isa Al Khalifa. The two spoke about their wishes to further relations, economic cooperation, and more. A welcome ceremony was held at Manama’s Gudaibiya Palace, culminating with the playing of the Hatikva. You can see a video of it here.

The closing numbers for 2021 came in, and the Israeli economy grew 8.1% for 2021, including a staggering 16.1% for the fourth quarter alone. The news strengthened the shekel, which gained on world currencies. I read a fantastic article in Tablet magazine from Mati Friedman about the dominance of the shekel, and you can read it here.

Australia is the latest country to call Hamas a terrorist organization joining Canada, the US, the UK, and Japan. They had already considered Hamas’s military wing a terror organization, but today they are considering the entirety of the Hamas organization a terrorist group. Yay for Australia!

Overnight Thursday morning, Israel attacked Irani installations near Damascus. In an interesting twist, Israel launched the attack with surface-to-surface missiles fired from the Golan instead of airstrikes, which had been the norm. This may be in response to a meeting between PM Naftali Bennett and PM Vladimir Putin. Putin may have requested that Israel refrain from launching airstrikes in Syria because Israel routinely showed the Russian air defense systems supplied to Syria could be beaten.

Finally, Israel has begun supplying gas to Egypt via Jordan via a new route. The new supply more than doubles our gas exports to Egypt. These gas exports strengthen the economy and provide security benefits by fostering stronger economic ties with our immediate neighbors. 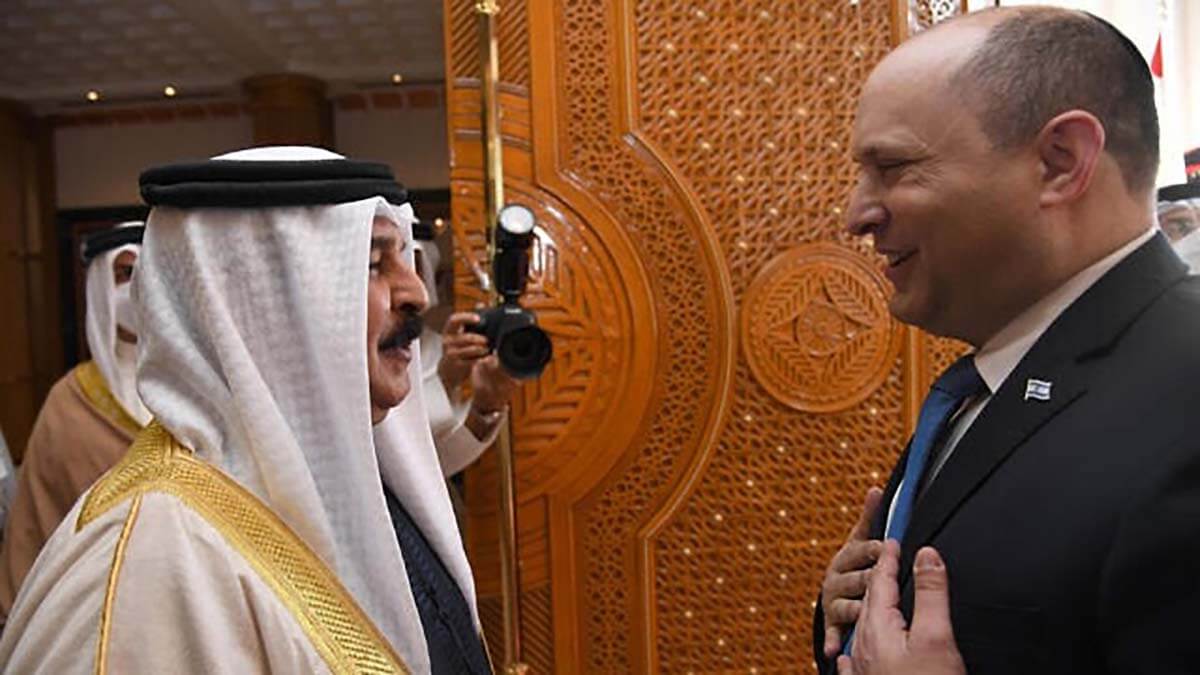 PM praises relations between Bahraini and Israeli governments during the meeting with ministers, says the goal of trip ‘is to mold more content into the Abraham Accords’ 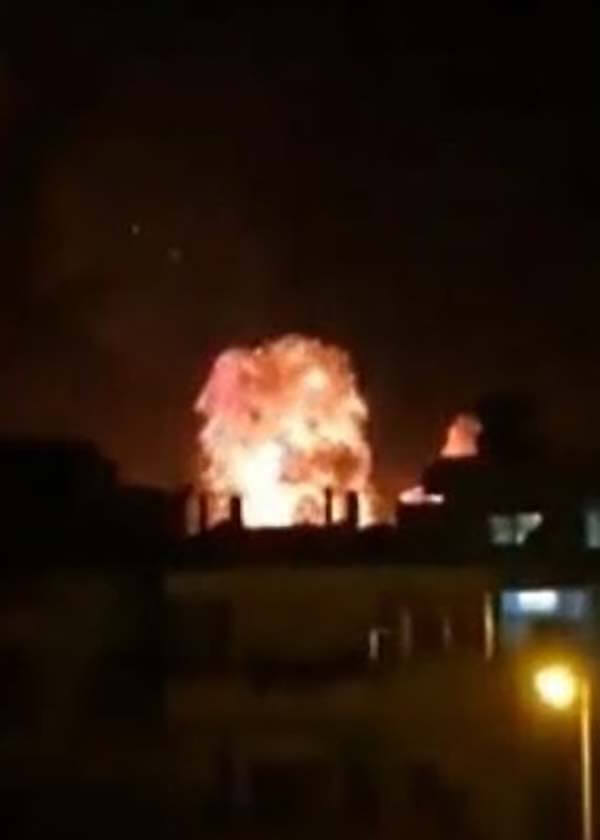 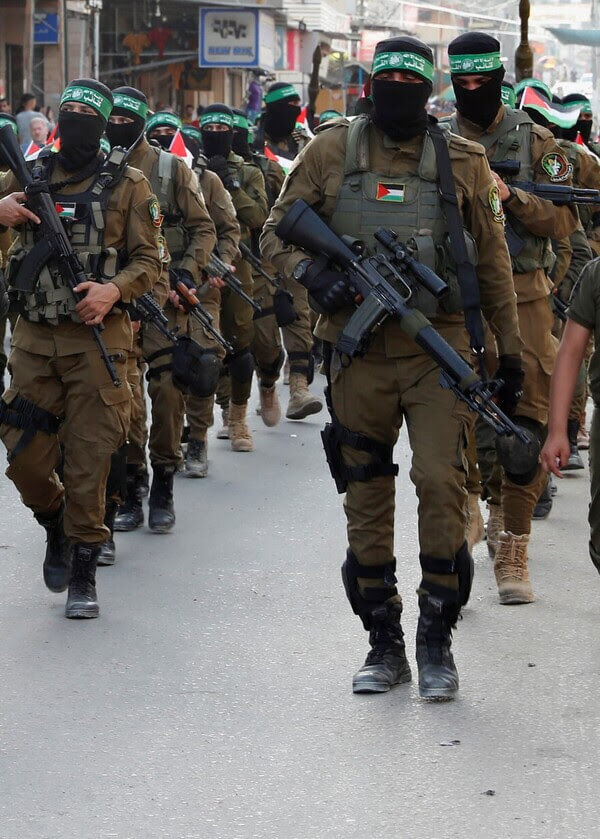 Bennett praises announcement as a move against global terrorism; Lapid thanks Australian envoy; Shaked lauds Canberra’s decision to be ‘on the right side of history’

Israel to begin exporting gas to Egypt via Jordan

The new route in addition to the existing Ashkelon-El Arish pipeline will increase gas exports to Egypt by more than 50%. 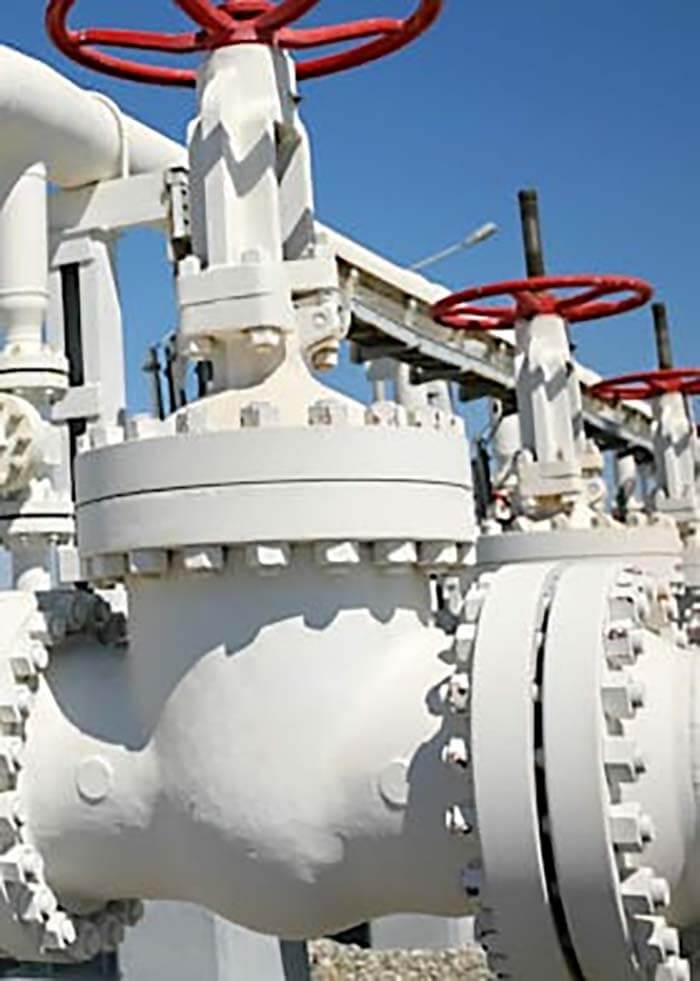 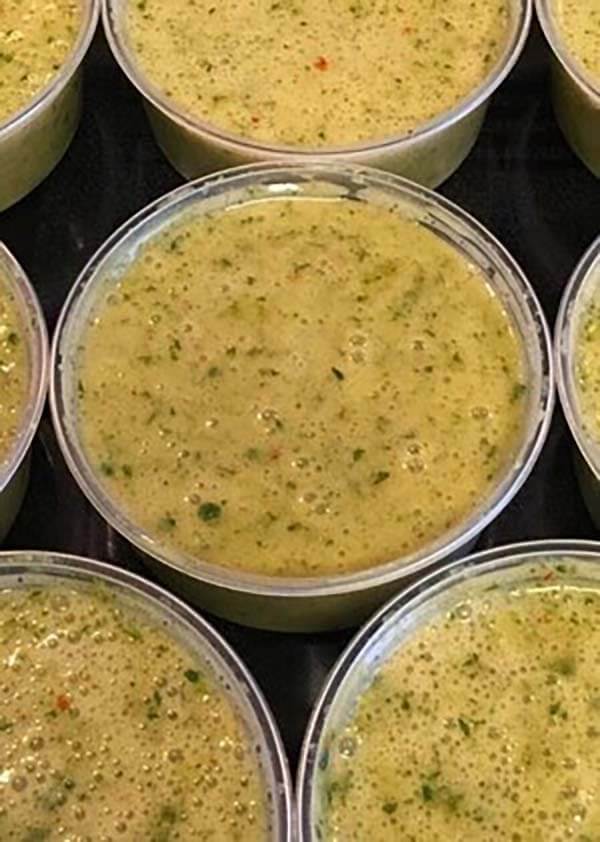 Recipe of the Week: Hilbeh

So I made green Schug last week, and it was pretty good. We’ll be eating it for a while because it’s so spicy. A lesser-known Yeminite dip is a whipped fenugreek salad, known as Hilbeh. Hilbeh is well known for its health benefits, such as lowering blood pressure, boosting testosterone, increasing milk supply for nursing mothers, and much more. It also doesn’t taste too bad, but it’s one you’ll need to acquire. Let me know if you try it. I’d love to hear your thoughts about this or any of the recipes in the newsletter. Shabbat Shalom and enjoy. 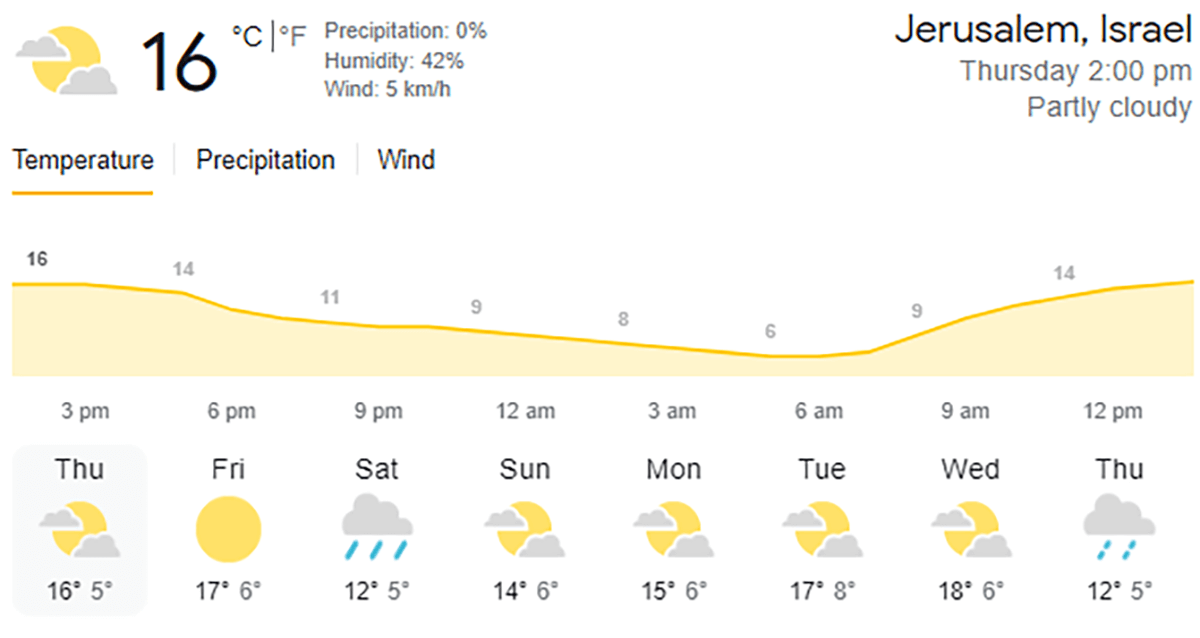 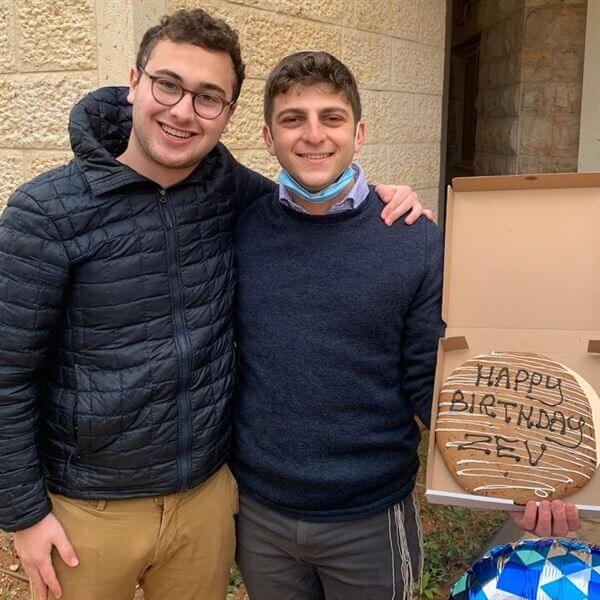 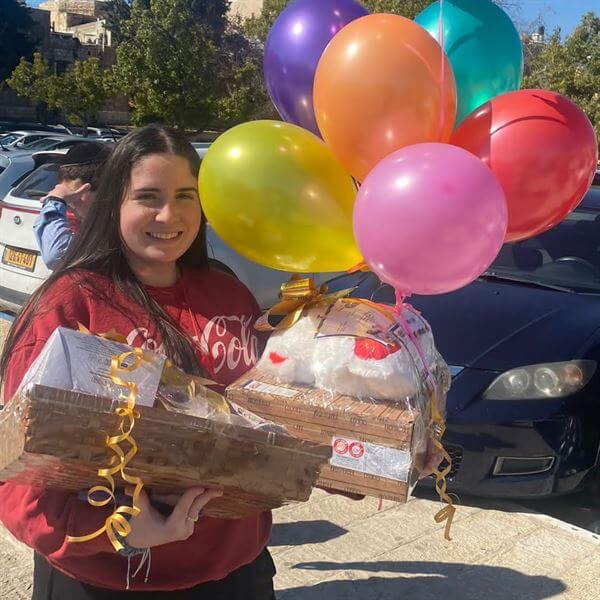 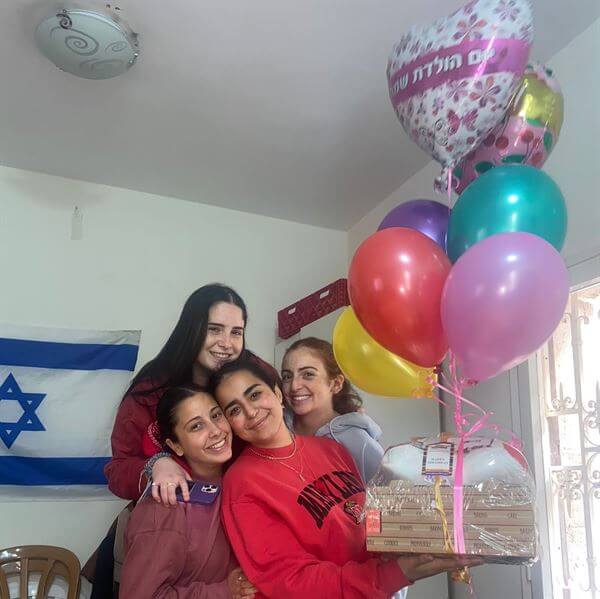 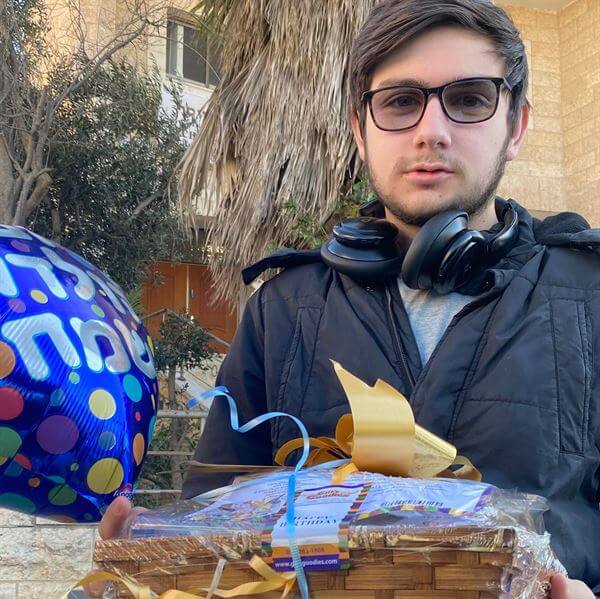 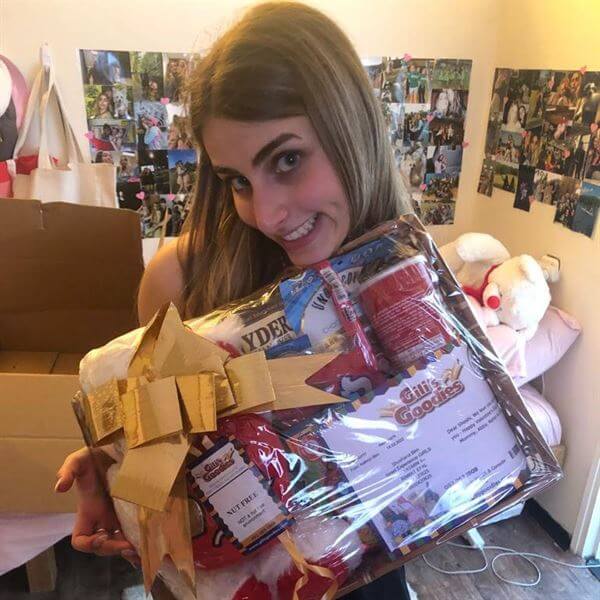 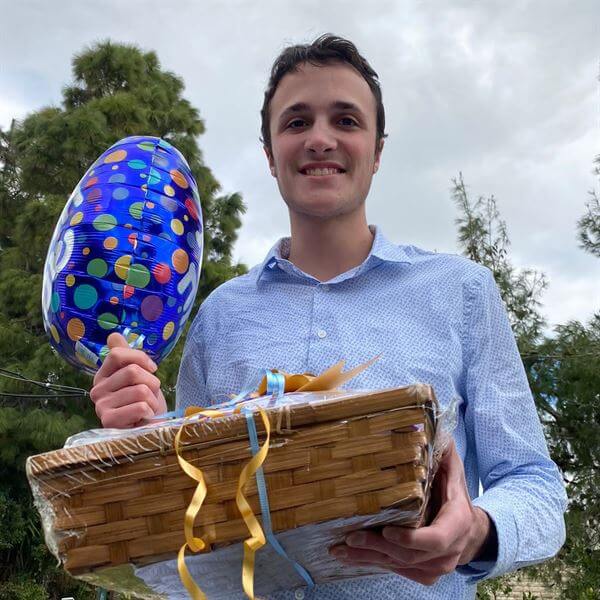 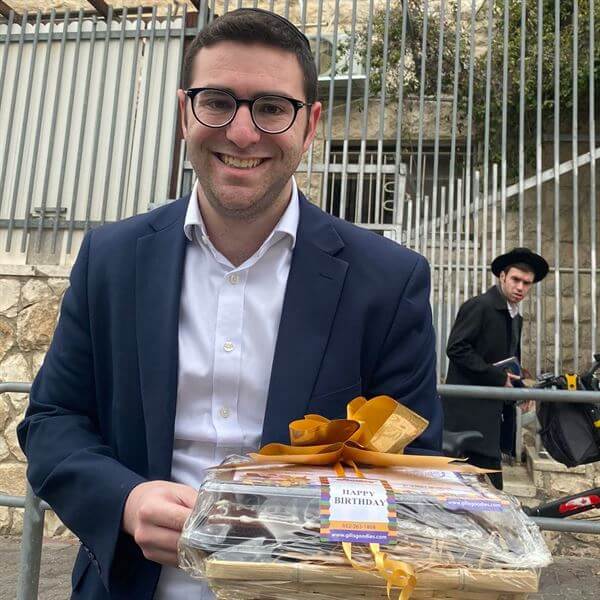 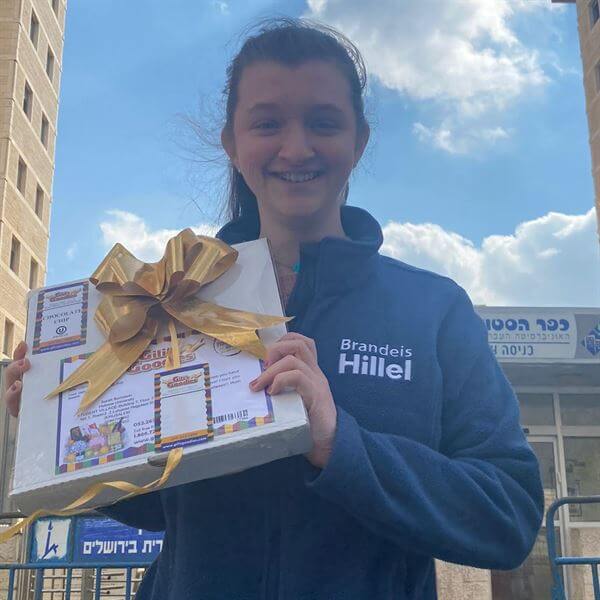 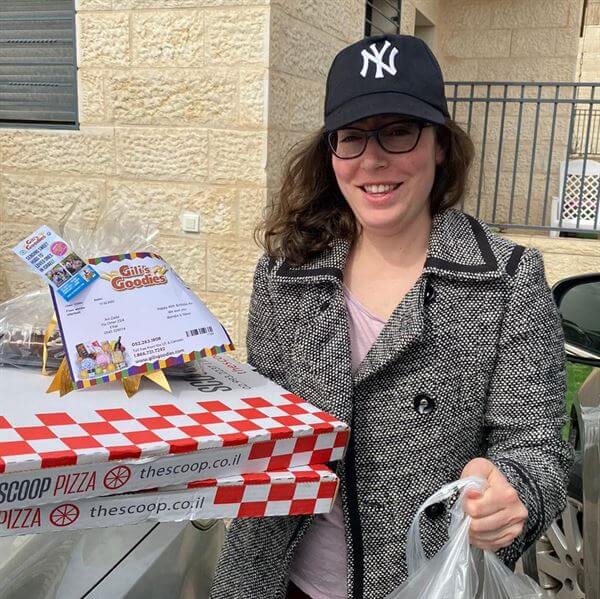 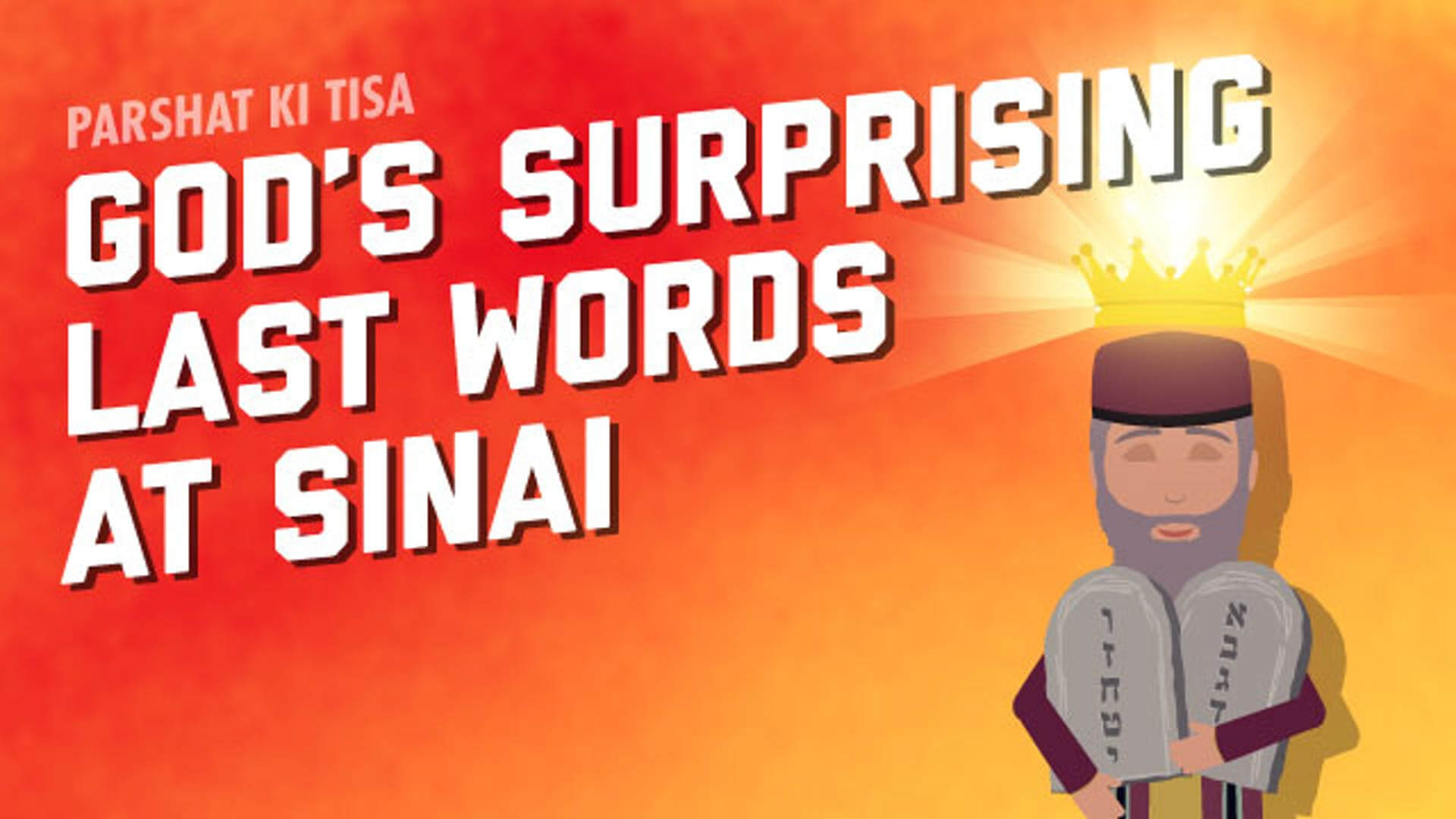