Lag BaOmer Sameach! Last night Lag BaOmer was celebrated throughout the country. Bonfires littered the landscape in specific locations as the fire department banned all bonfires except for particular areas. The festivities in Meiron went on without incident after much planning and preparations were made to create a safe environment for all participants. Unfortunately, the good vibes ended at a memorial ceremony for the victims of the terrible accident last year when radicals were harassing the mourning families. Police kicked them out, but it left an ugly stain on the day’s events. 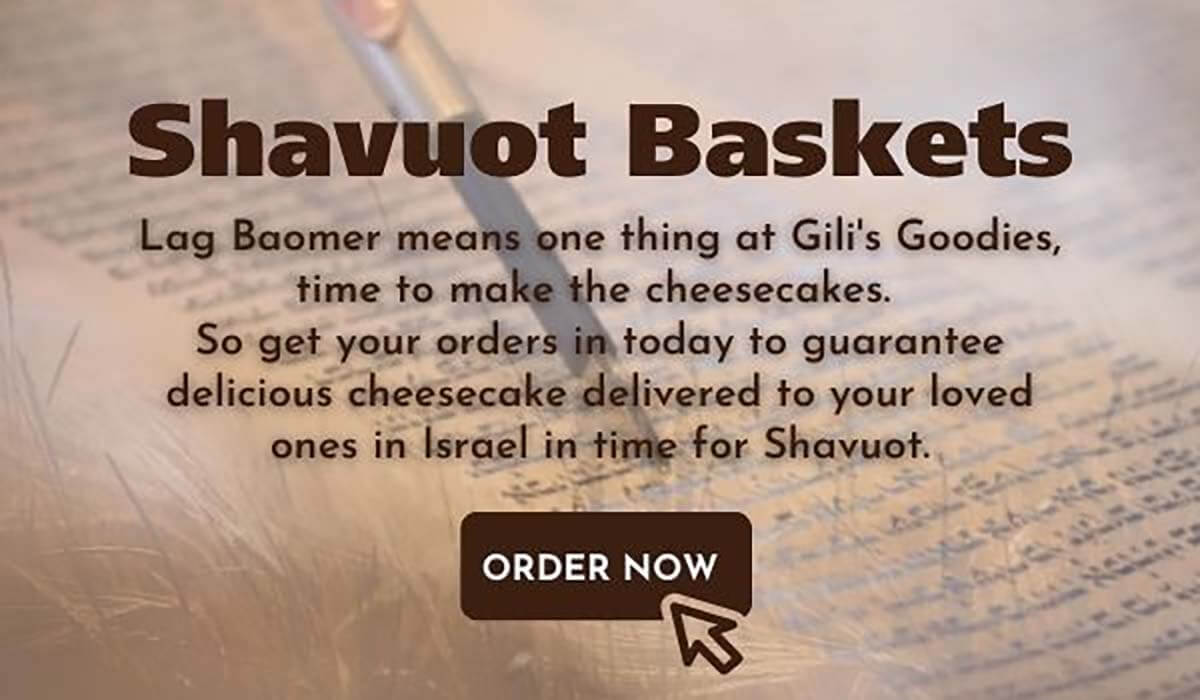 At Gili’s Goodies, Lag BaOmer means time to make the cheesecakes. Shavuot is in just 17 days. Get your orders in today. You can order whatever you want and add a cheesecake to give it a little extra Shavuot flavor. Order now.

Israel will be running a large-scale military drill at the end of this month in which they’ll be simulating an attack on Iran. The US is set to participate in that drill as a complementary force. The exercise dubbed, “Chariots of Fire”, will involve nearly all IDF units and is to prepare for fighting in the north and protecting our northern borders from Hezbollah.

Speaking of Hezbollah, the Shi’ite Muslim movement and it’s factions have lost their parliamentary majority in Lebanon. The group lost 9 seats from 71 to 62 and lost their majority. It’s Lebanon’s first election since Lebanon’s economic collapse and port explosion in 2020. A new political party formed to reform the government and won about a dozen seats. How does all this affect Israel? ¯\_(ツ)_/¯

We are entering the fire season in Israel, where wildfires have become a near yearly occurrence. The fire chief, Eyal Cohen, lamented that even though there was an audit done after last year’s devastating fires, the recommendations have fallen on deaf ears. We pray that these communities will get their act together to implement the recommendations but ultimately that they won’t be necessary.

Your next flight to Israel should be more comfortable. That’s because the requirement to wear a mask on international flights will be lifted on May 23rd. Israel lifted it’s mask requirement on the Motzai Shabbat following Pesach and it’s been joyous since. Nothing makes us feel like we’re going back to normal like taking our masks off. The airplane seemed to be the last hurdle but as of May 23rd, that requirement will be dropped. Let’s hope it’ll last a century or longer. 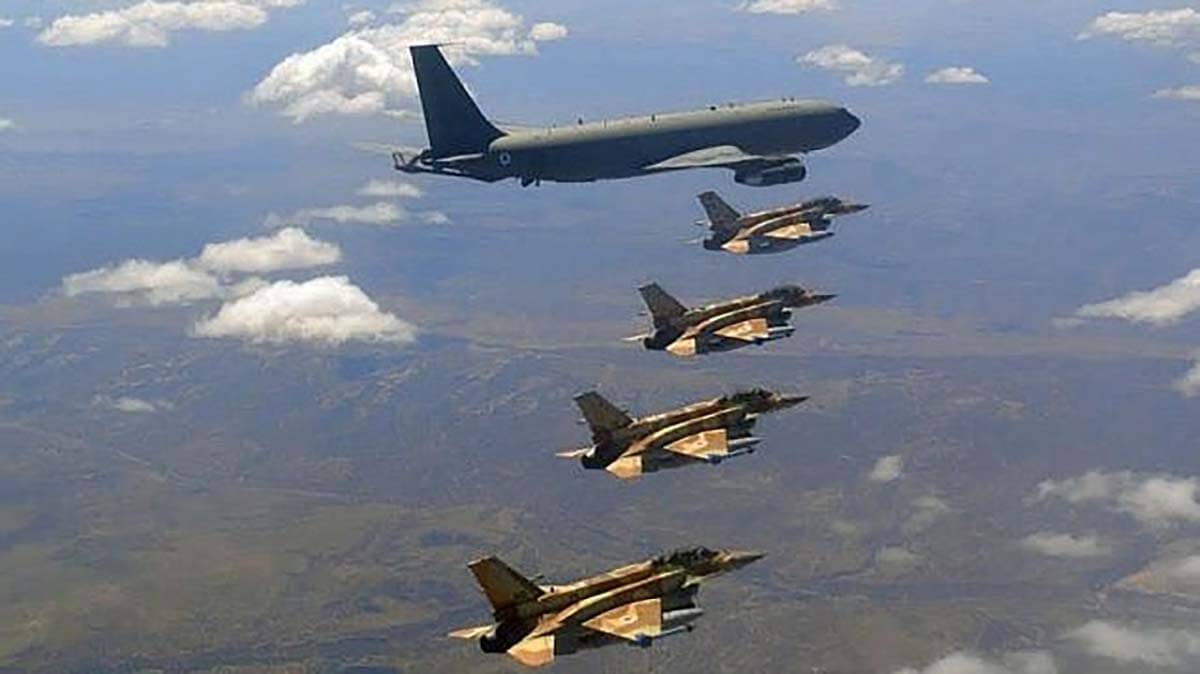 Report: In 1st, US refuelers to take part in major Israeli drill for strike on Iran 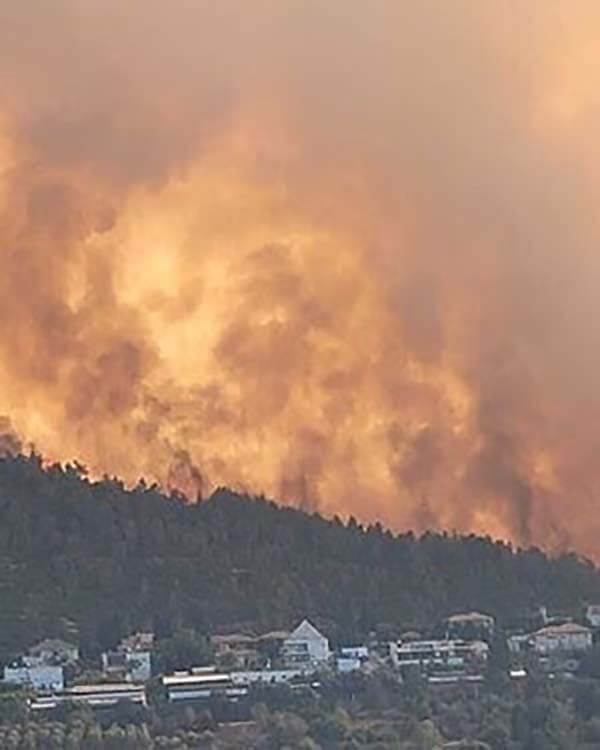 As the nation girds for fire season, communities in the Mateh Yehuda Regional Council threatened by a large blaze last year are being accused of ignoring advice to avoid a repeat

May 17 (Reuters) – Iran-backed Hezbollah and its allies have lost their majority in Lebanon’s parliament in a general election, a Reuters tally of final results showed on Tuesday, a major blow to the heavily armed group that reflects anger with Lebanon’s ruling elite. 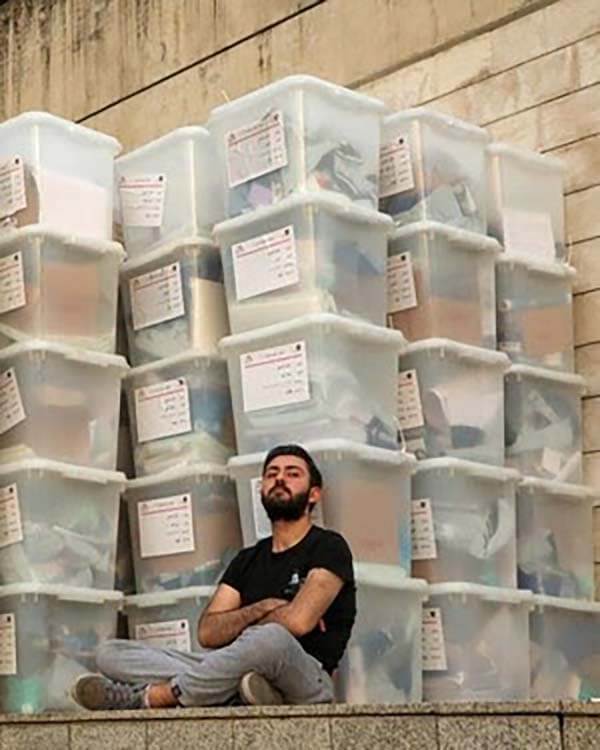 Israel to end mandatory masking aboard international flights on May 23

I’m starting to think about Shavuot, and while Cheesecake is the dessert for Shavuot, Ice cream is the king of dairy in my house. I found this recipe and I’m considering it. Will you? 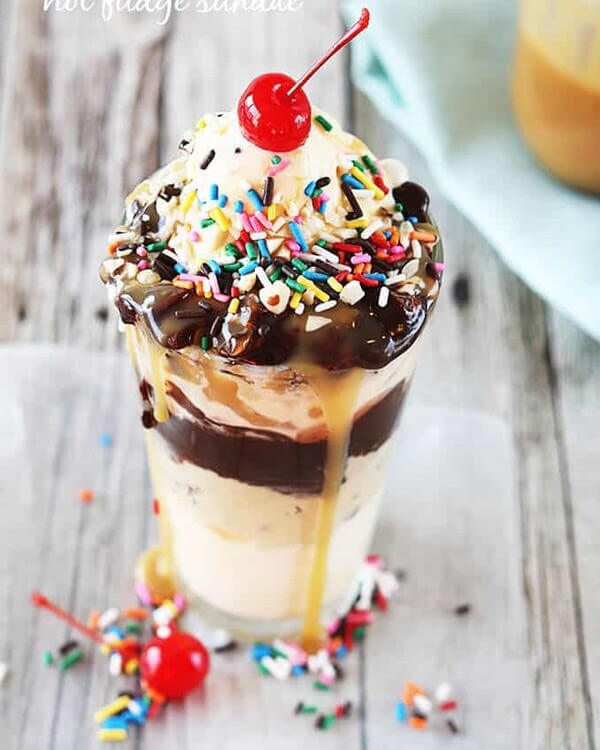 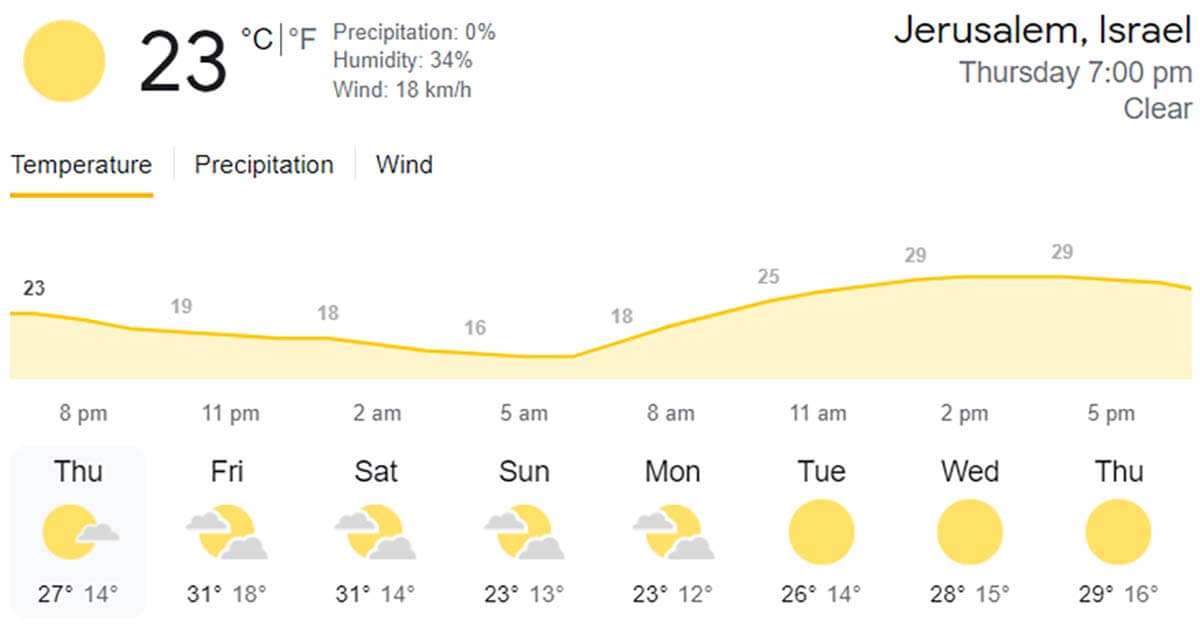 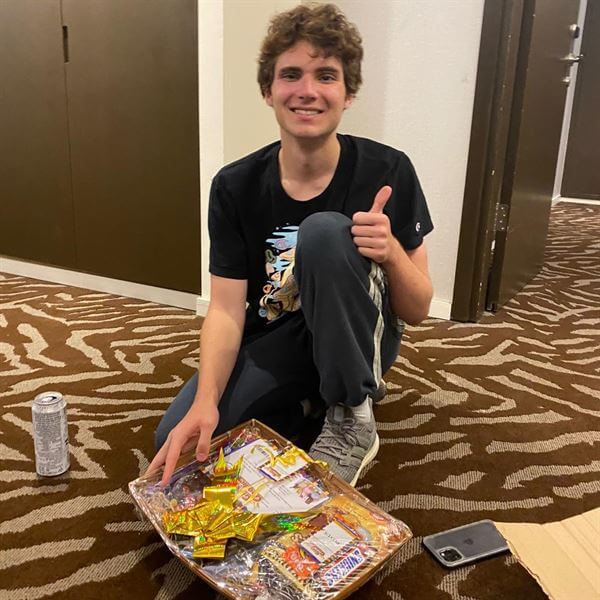 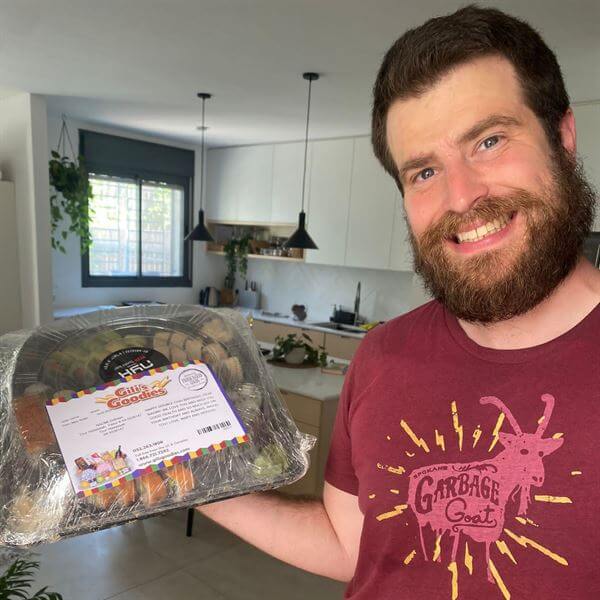 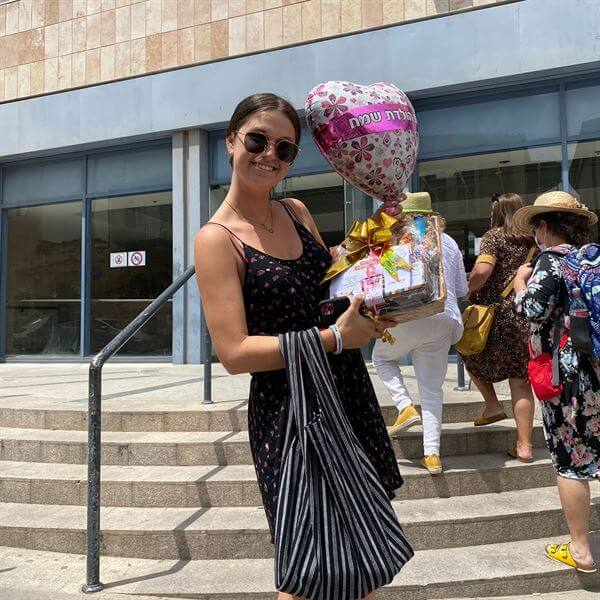 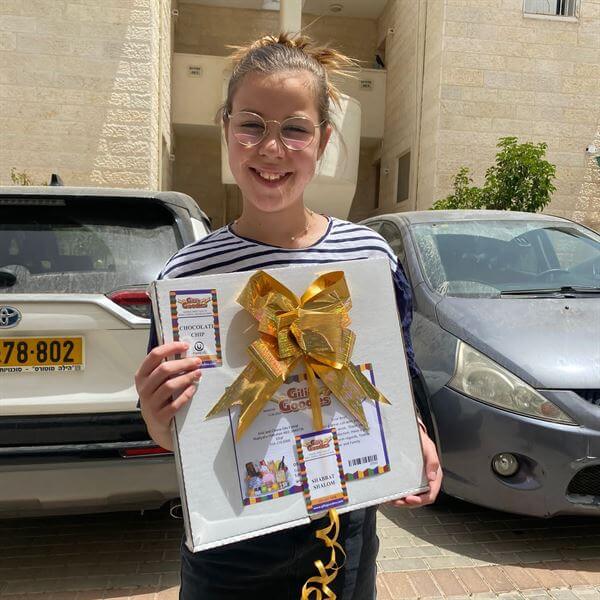 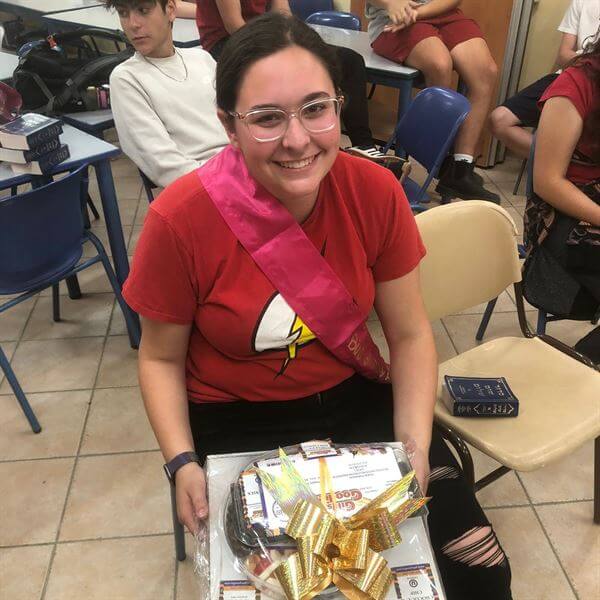 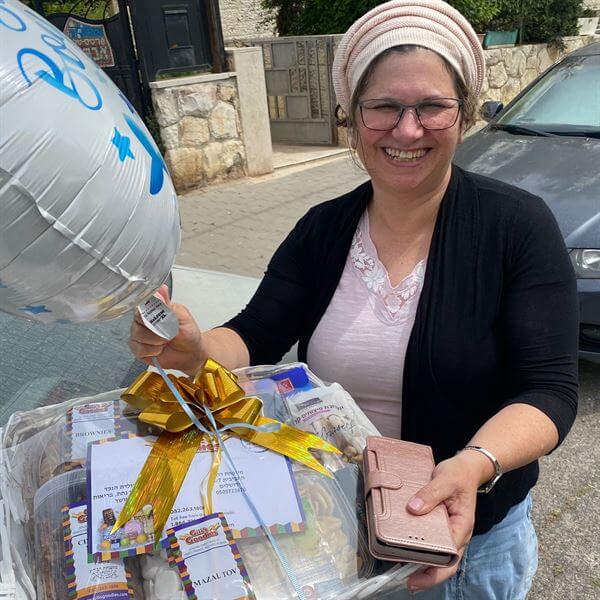 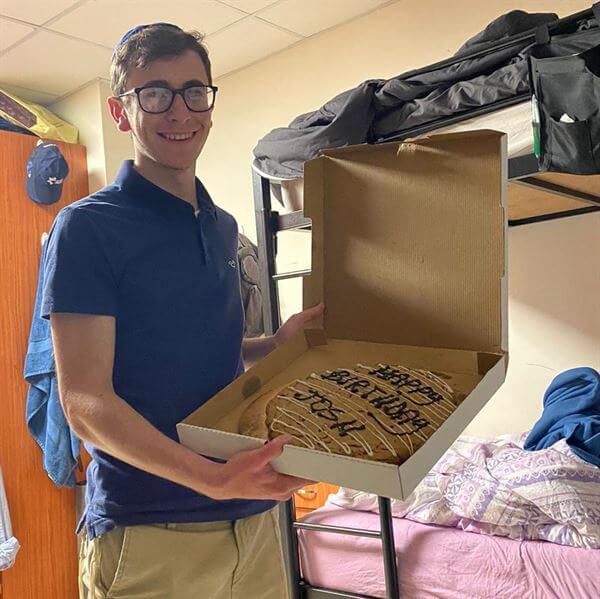 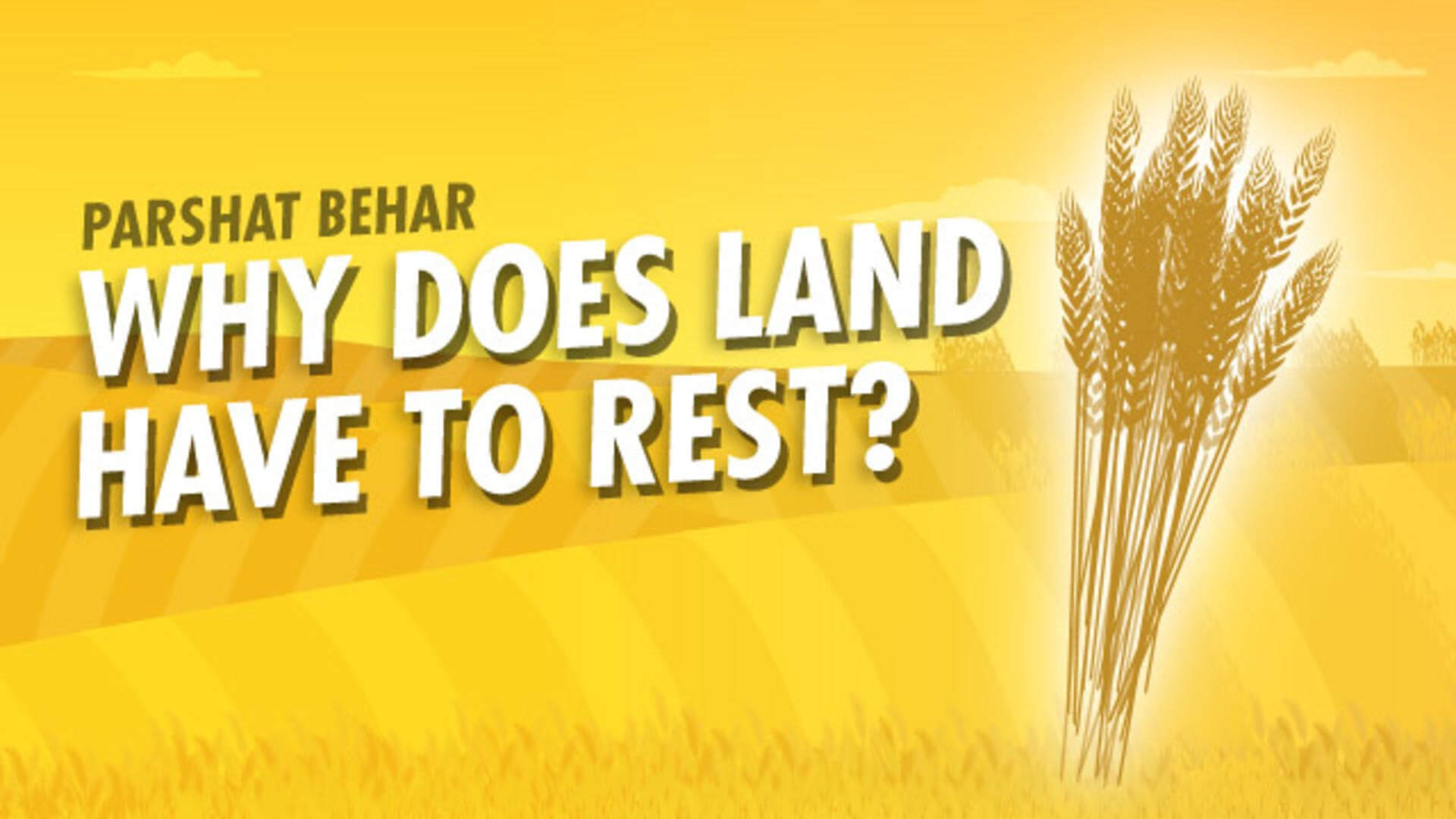