Biden’s gone, and we’re still under a non-governing government. Jellyfish are swarming our shores, but it’s not all bad. Welcome back to another edition of Gili’s Good Newsletter. On to good news!

Revital Wallach, a 12-grade student at Ulpanat Rav Baharan in Gedera, won the gold medal in physics at the 2022 International Science Olympiads. She beat out 369 competitors for the gold from 74 countries. The Israeli team won 18 medals, with three golds, eight silver, and seven bronze. The students prepared for the games at Israeli universities in coordination with the Education Ministry and The Center for Future Scientists. #IsraeliPride

The long hand of justice came for Alam al-Ra’i. Israel was holding Alam for firing at Israelis near Shechem. They revealed during his interrogation that he was part of a terror cell responsible for a bomb during a raid in Shechem in 2006 that took the life of Osher Damari A”H. He will be indicted later today.

Remember Nikki Haley? The Israel defending US Ambassador to the UN. I don’t know her odds, but many are pointing to a recent Christian rally quote indicating that she’s planning a presidential run. #nikki2024

Amazon made a small acquisition of an Israeli company back in 2015 for $370 million. Smart folks made that decision because, in the last annual review, the company reported $5 Billion in revenue.

Finally, cool pictures might be the best thing we can say about the jellyfish swarms off the coast of Israel. Israeli waters have been getting many of the migratory animals from the Indian Ocean via the Suez canal. It’s making swimming in the Mediterranean quite uncomfortable as many make their way to the shore. Maybe they could use some of those giant ocean cleanup boats to collect them, but maybe it’s not as big a problem as I think it is. 🤔 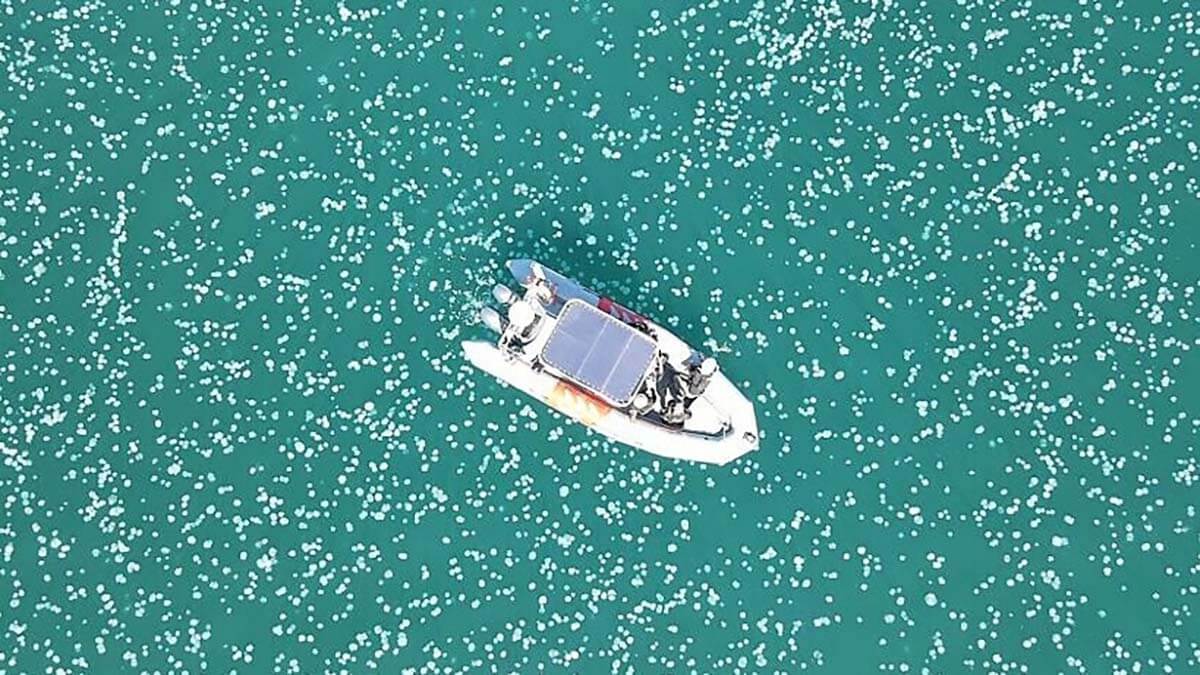 Off the Haifa coast, a giant jellyfish swarm speckles the sea

Nature and Parks Authority blames increases in huge schools of the gelatinous creatures in Mediterranean on human behavior, including pollution, climate change 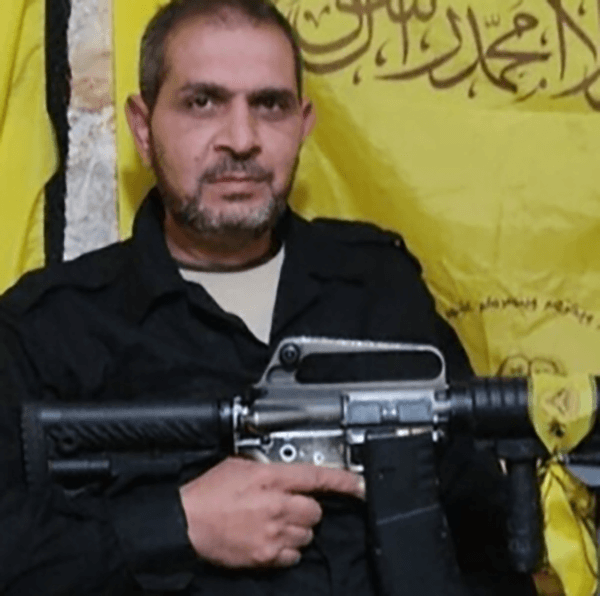 Alam al-Ra’i, 42, held for firing at Israelis near Nablus in April; during probe Shin Bet finds he was part of cell that set off 2006 bomb that killed Staff Sgt. Osher Damari

The Graviton server chip developed by Annapurna labs, bought by Amazon in 2015, produces $5 billion in annual revenue, “The Information” reports. 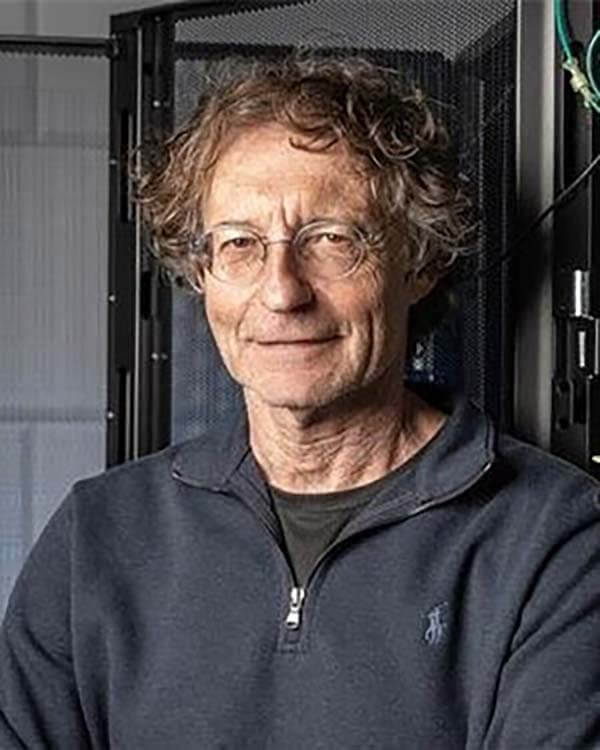 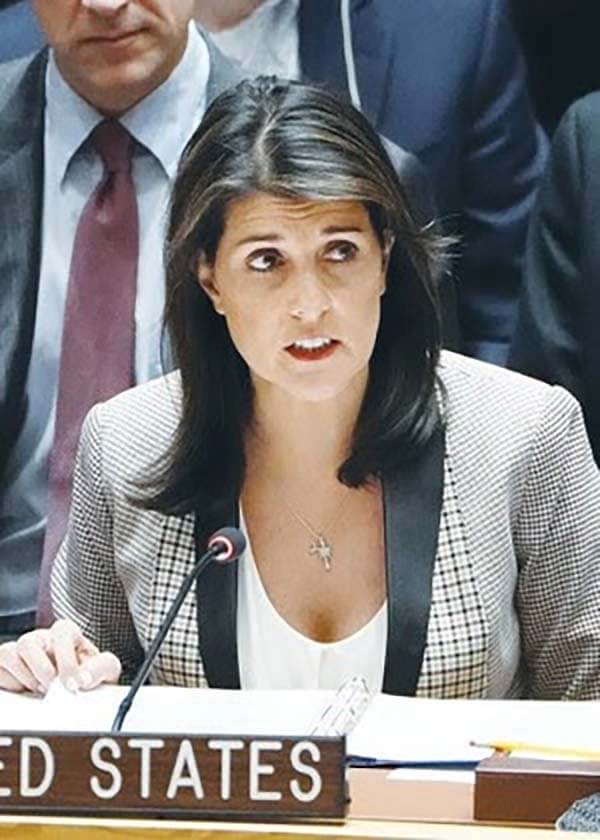 If this president signs any sort of [Iran nuclear] deal, I’ll make you a promise: The next president will shred it on her first day in office,” said Haley

Revital Wallach, a 12th-grade student at the Rav Baharn Ulpana in Gedera, is the winner of the gold medal in physics at the 2022 International Science Olympiads. 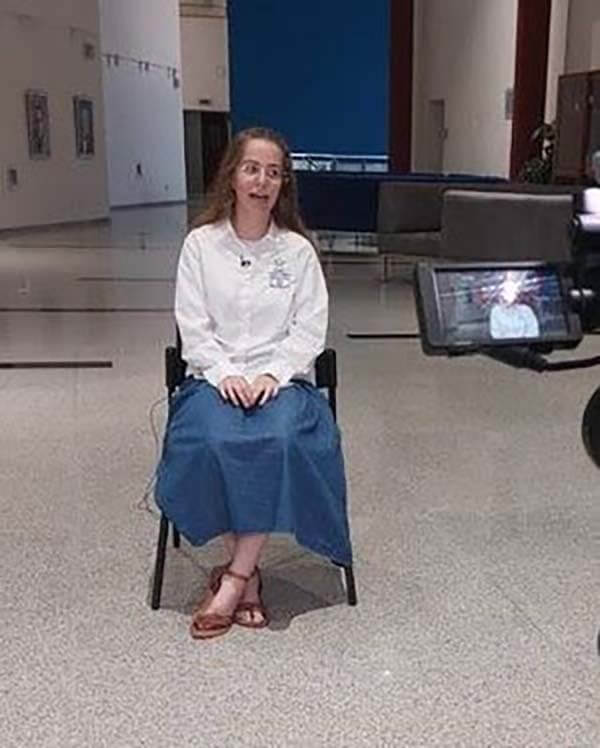 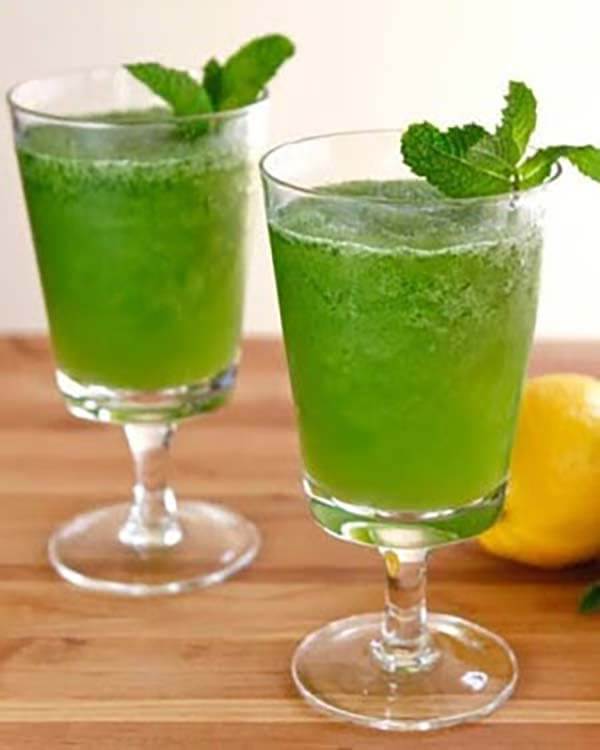 Have you ever had a Limonana Garus? It’s created by blending ice lemonade with mint leaves, making it a cooling, lemonade drink. Thanks to Torey Avey for providing the recipe. 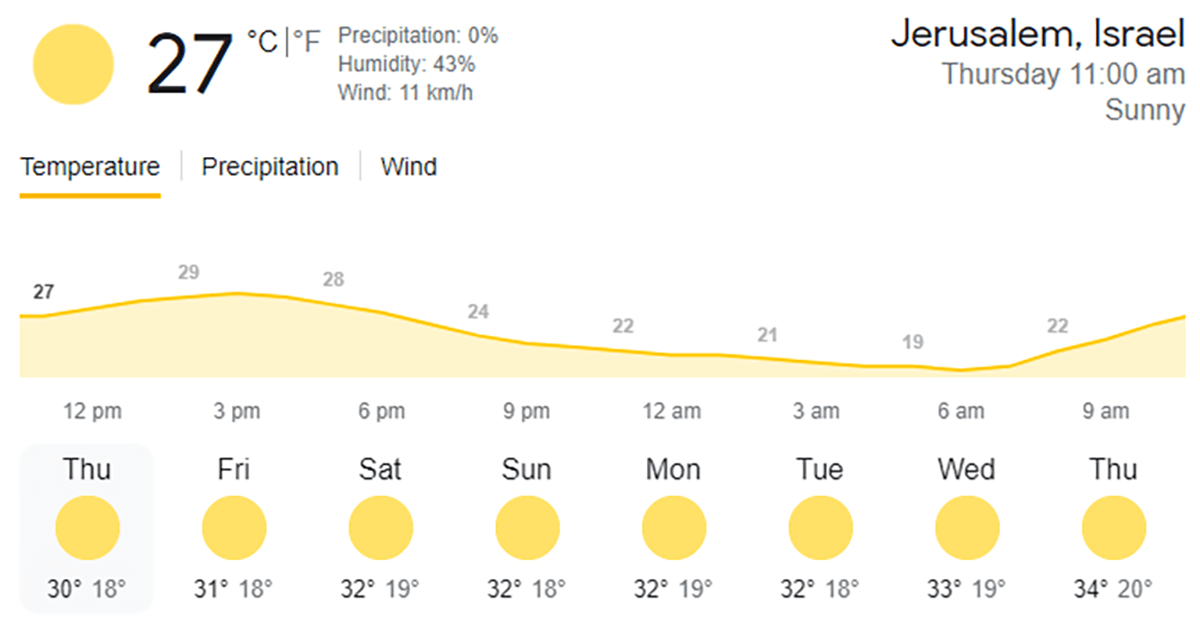 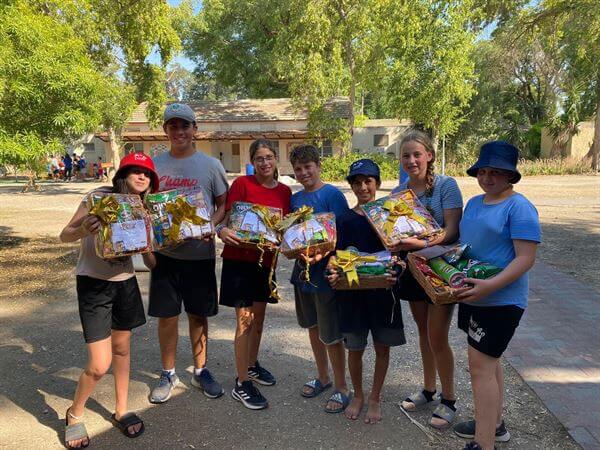 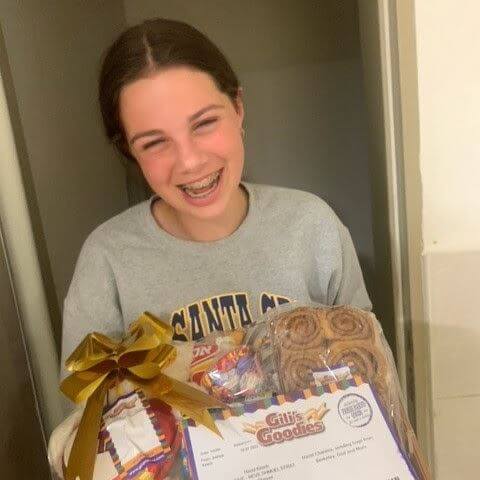 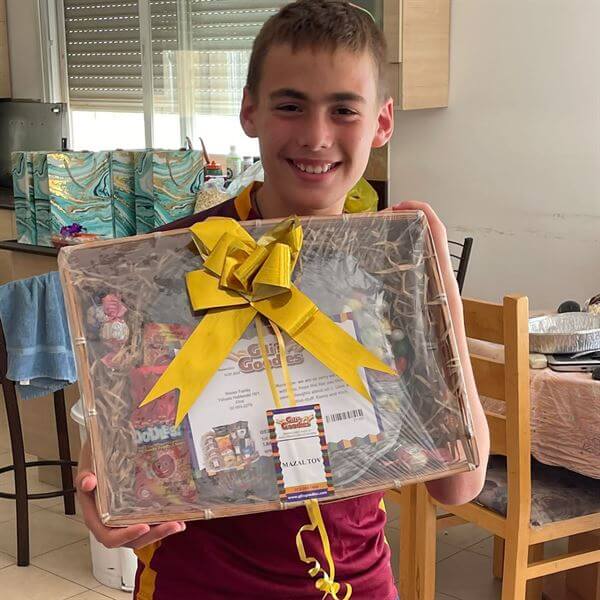 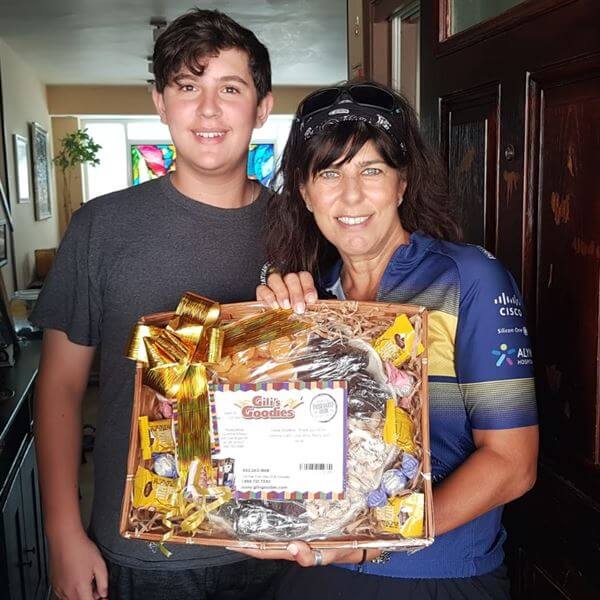 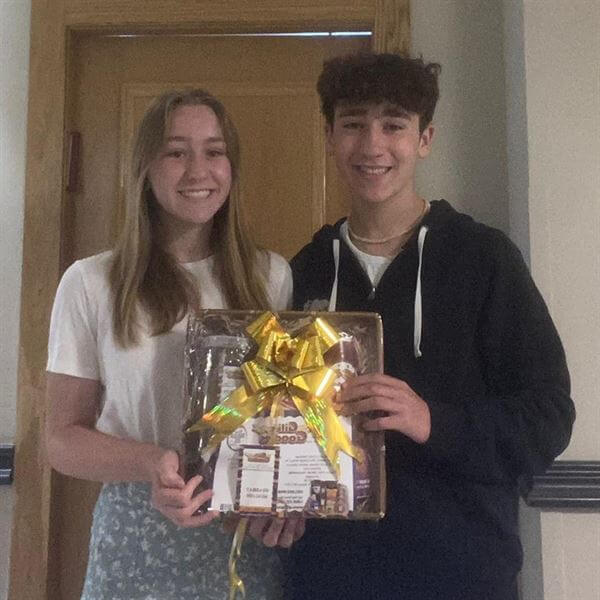 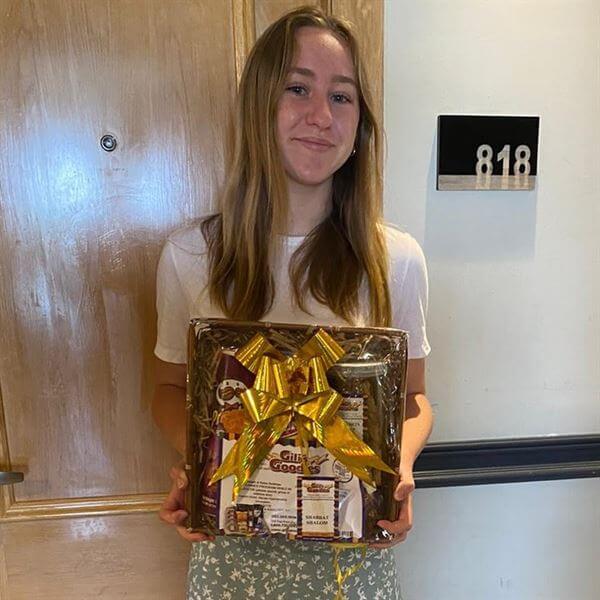 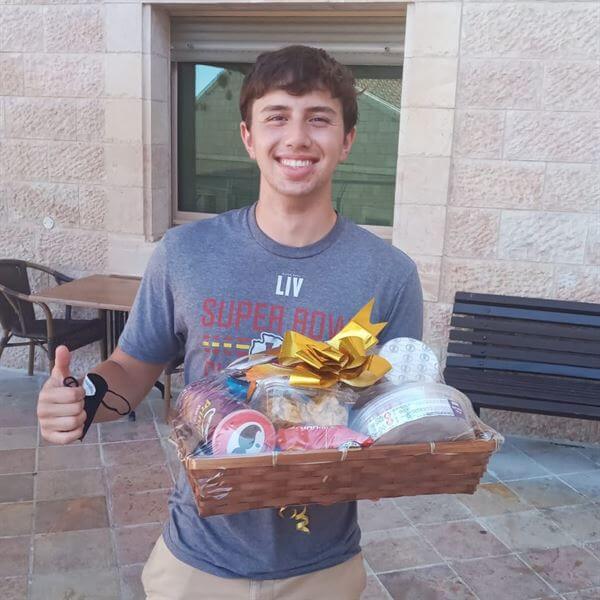 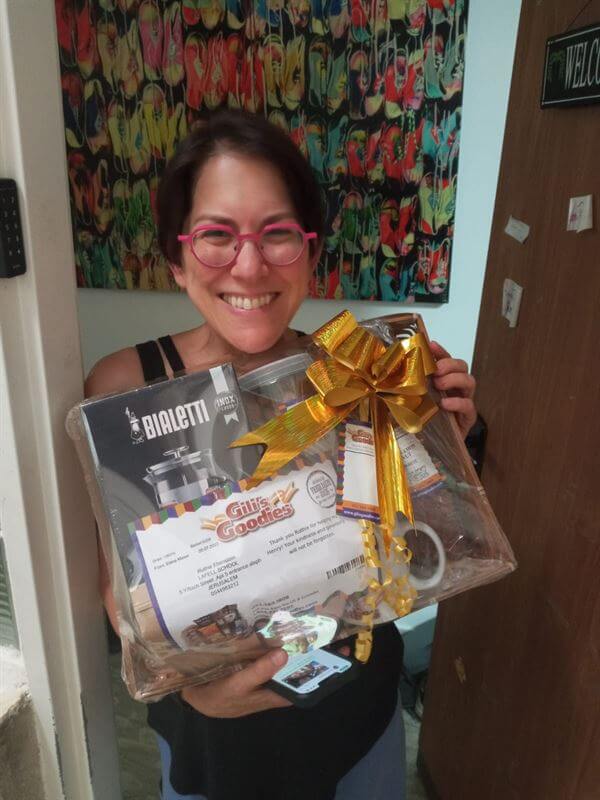 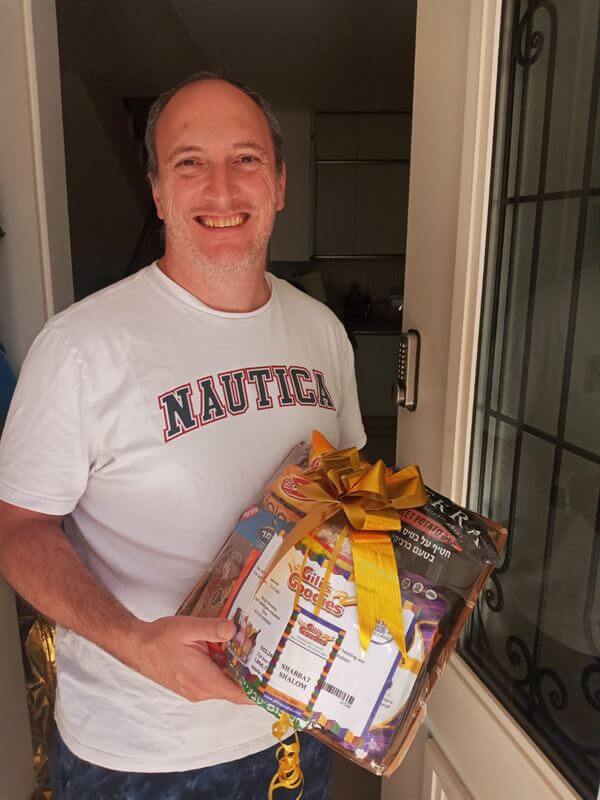 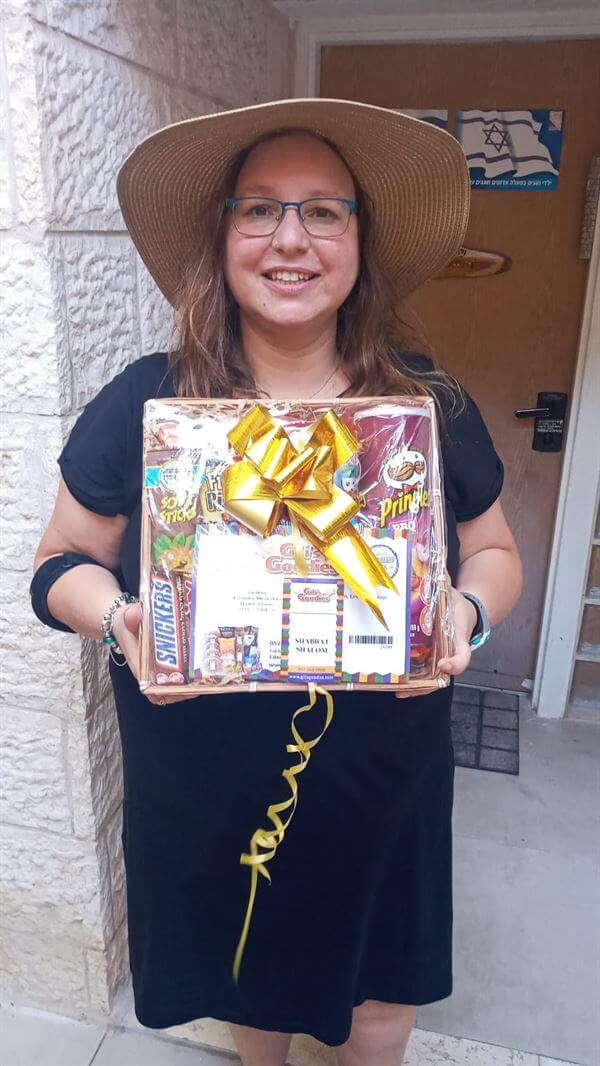 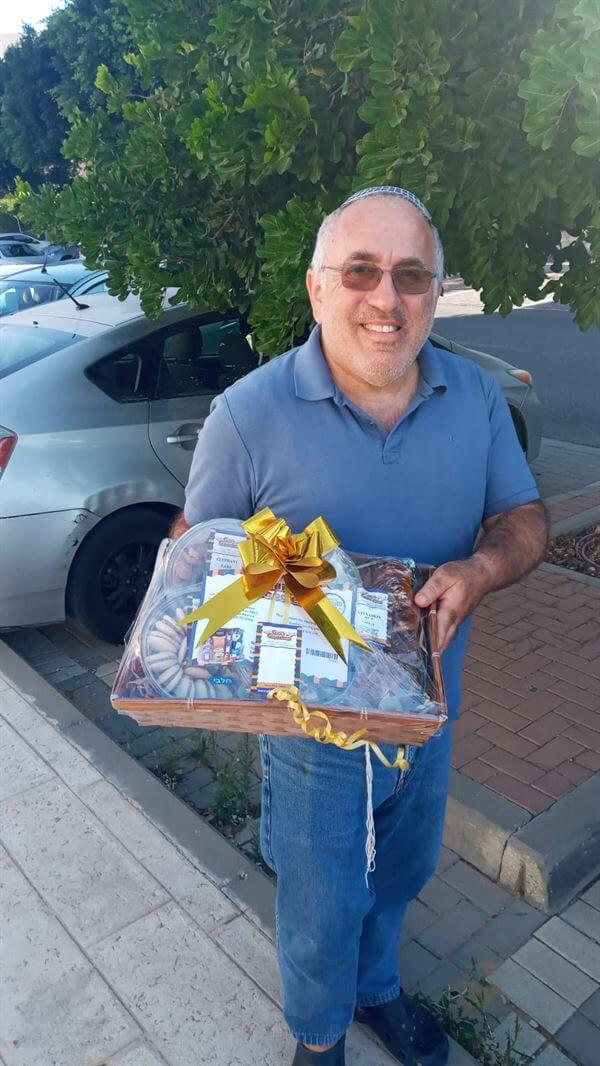 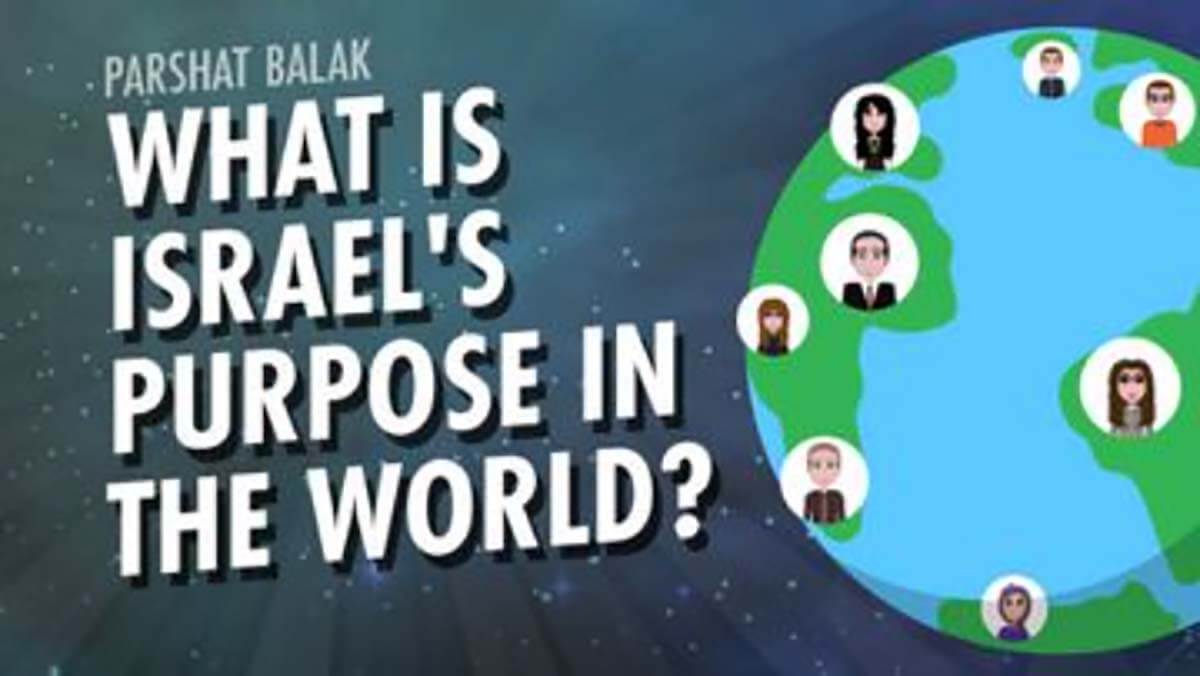