Inflation, rate hikes, tumbling markets, and other bad news stories are easy to find. So, Sit back and enjoy some good news.

I’m not sure if this qualifies as good news, but Israel and Lebanon are close to signing a maritime borders agreement. The whole thing is somewhat strange as Israel and Lebanon don’t talk to each other. The reason is that Lebanon is a complicated place as Iran heavily influences it, with Hezbollah wielding a fair amount of political power. Either way, I think it’s overall good news as it’s seen to be weakening the more extremist anti-Israel elements in Lebanon.

An Israeli study on artificial sweeteners published in the medical journal Cell suggests that artificial sweeteners aren’t as harmless as previously thought. The study tested four different sweeteners and found they can alter the microbiome that helps us digest food. I included this story because being better informed about what we eat is good, even if Coke zero is my drink of choice.

Bela Hadid, an outspoken anti-Israel supermodel of Palestinian decent with 54 million followers on Instagram, complained about how her activism on behalf of Palestinians has hurt her career, and she’s lost many friends. Boohoo. Sorry, Bella, there is a way to support Palestine without spreading lies and denying the Jewish right to sovereignty.

Ben and Jerry’s anti-Israel stance got another slap in the face when US District Judge Andrew Carter denied B&J’s request for an injunction blocking any deal that would allow its products to be sold or distributed in the West Bank. More than that, they’re becoming an unwanted child of their parent company Unilever. So Israelis and Palestinians will enjoy B&J, and that’s just too bad. 🐄🍨

Finally, Telsa arrived in Israel over the last year, and Israelis have seized the opportunity. For a while, it was normal to shout “Tesla!” upon seeing one. That soon became passe as their appearance became an everyday occurrence. Tesla announced they’re sending an additional shipment of 4000 vehicles, mostly China-assembled model 3s. The idea is for them to arrive and sell before a purchase tax on electric vehicles kicks in this coming January. 10460 new electric vehicles were delivered in the first half of 2022, which is a 70% jump from the same period last year. For most Israelis, not needing to buy gas is a dream that many are turning into their reality. 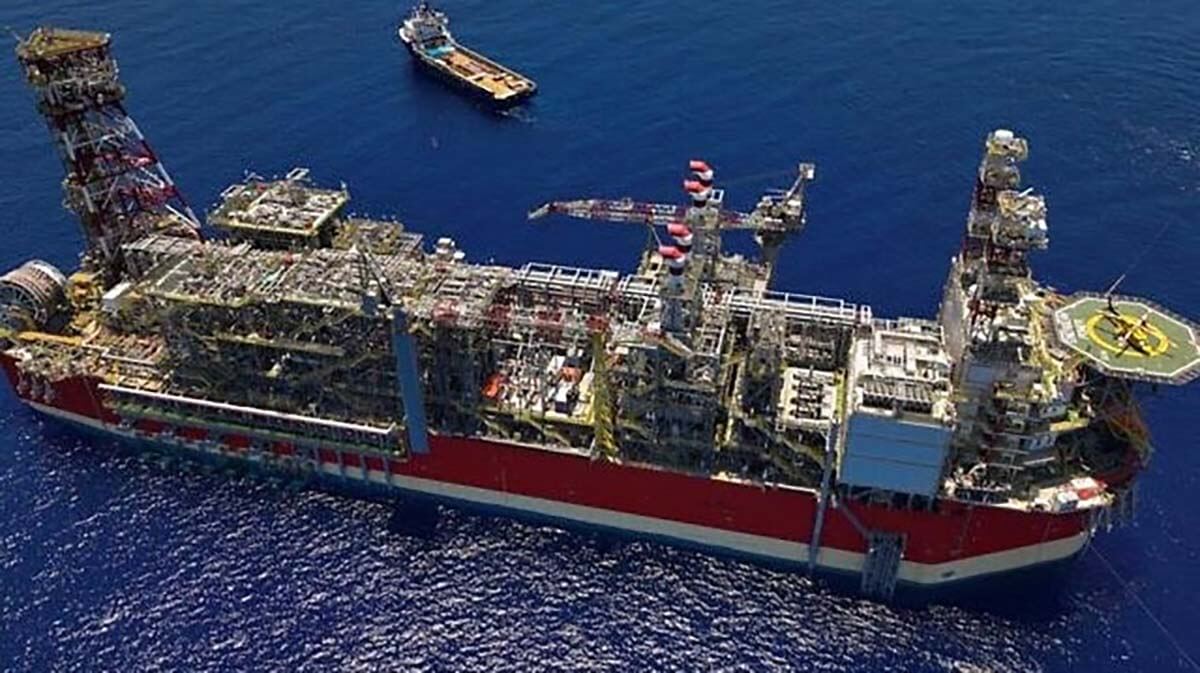 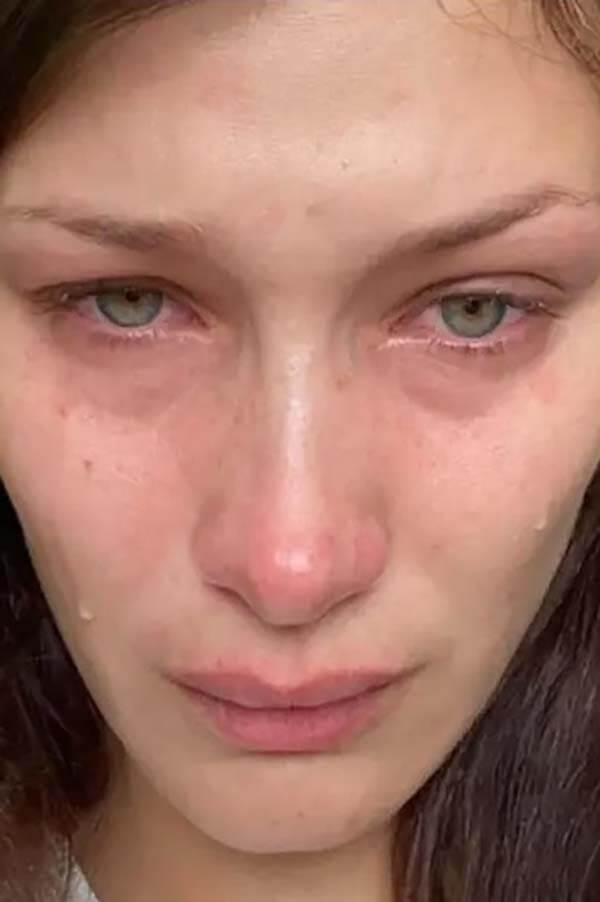 Bella Hadid says contracts lost due to support for Palestinians

Model regularly uses social networks to relay the Palestinian cause

Model Bella Hadid claims to have lost several contracts because of her support for the Palestinian cause. 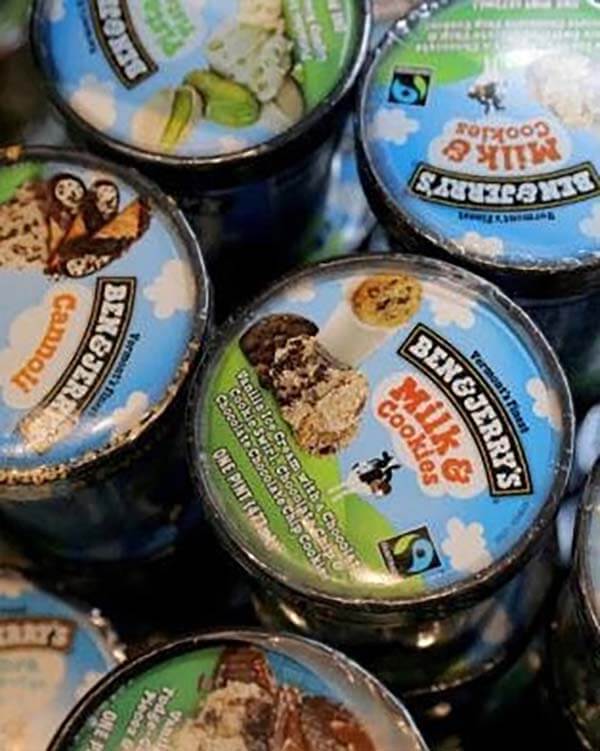 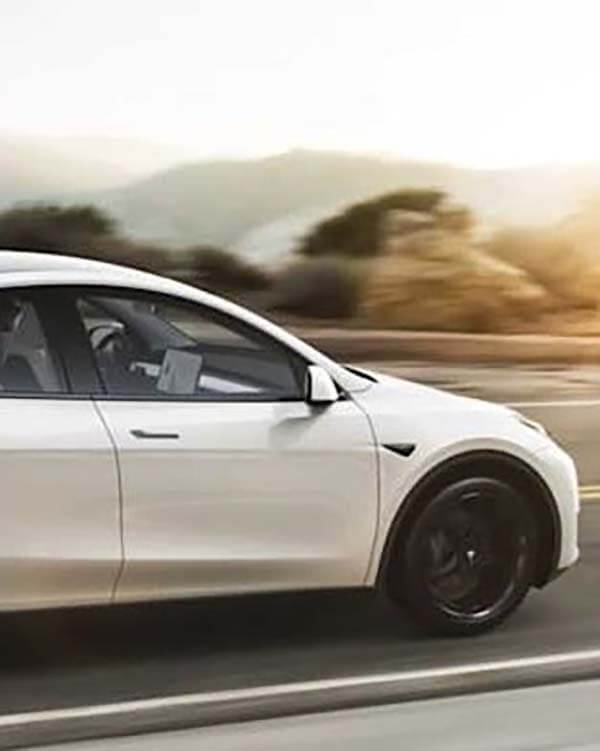 Electric vehicle manufacturer Tesla is planning to import to Israel a massive consignment of 4,000 cars before the end of the year.

Why is it that Pastrami is considered such a Jewish food? You can find out more about that here. But if you have access to some good pastrami, check out this recipe for a pastrami sandwhich that’ll knock your socks off. 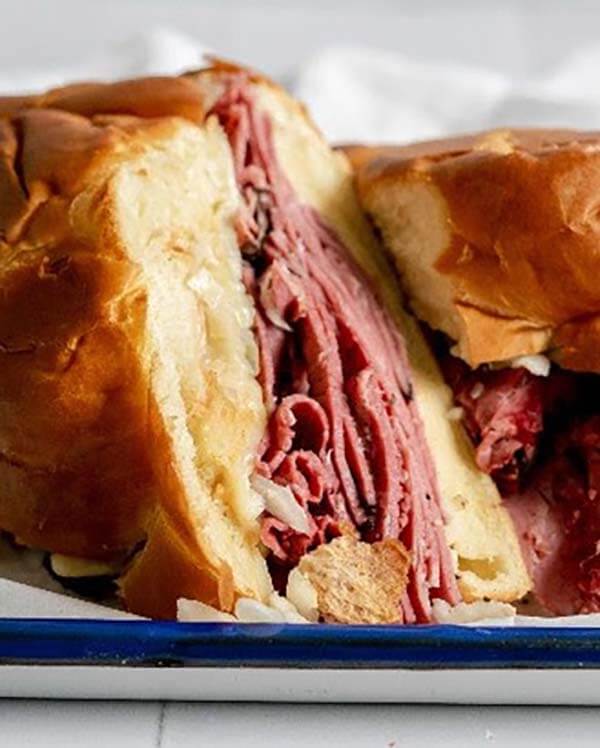 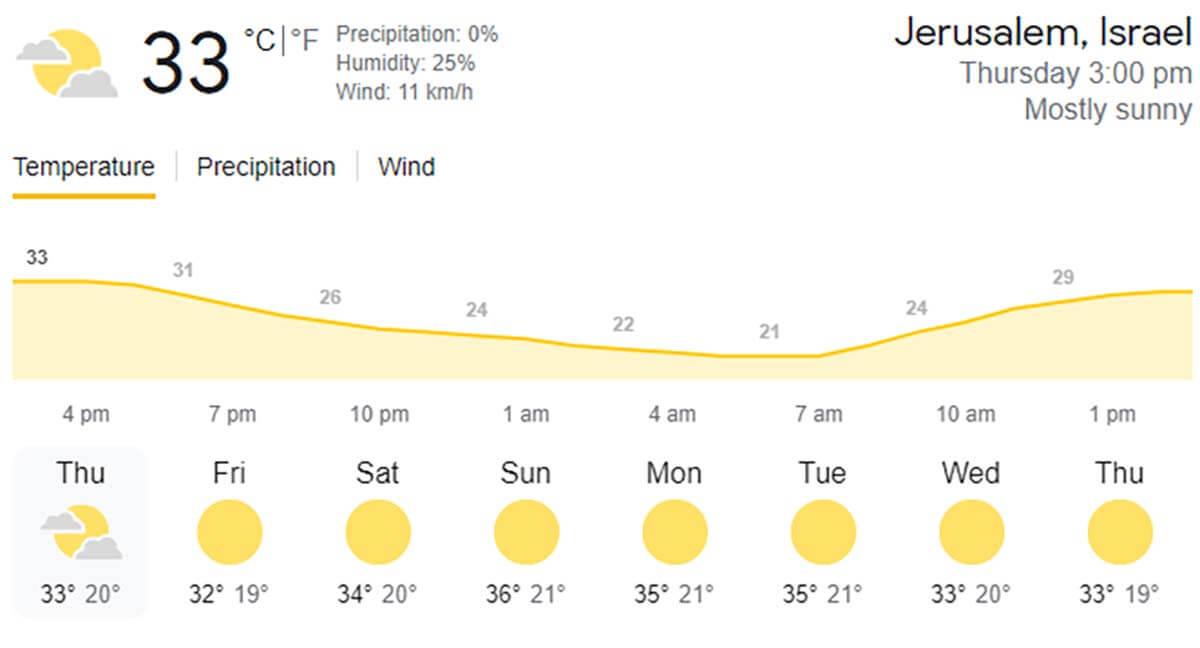 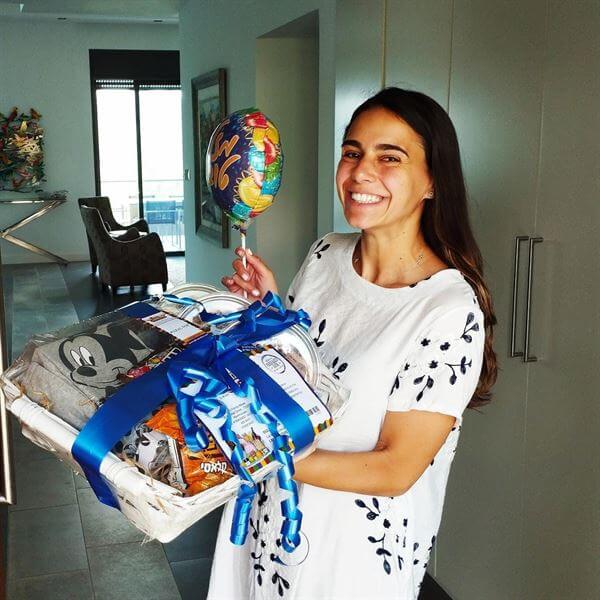 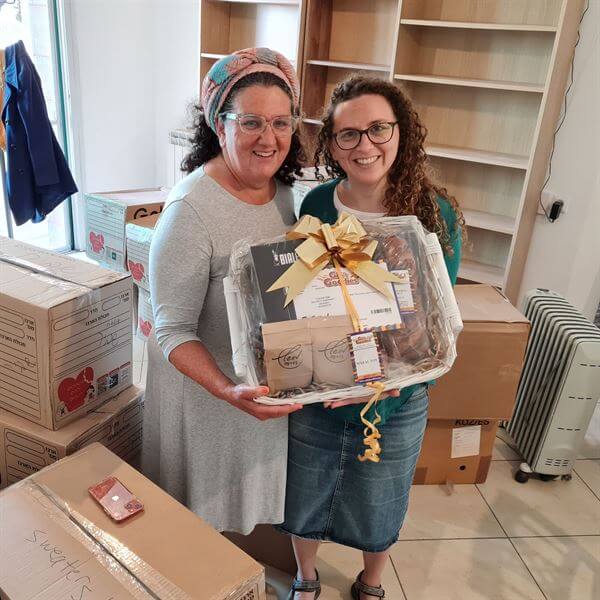 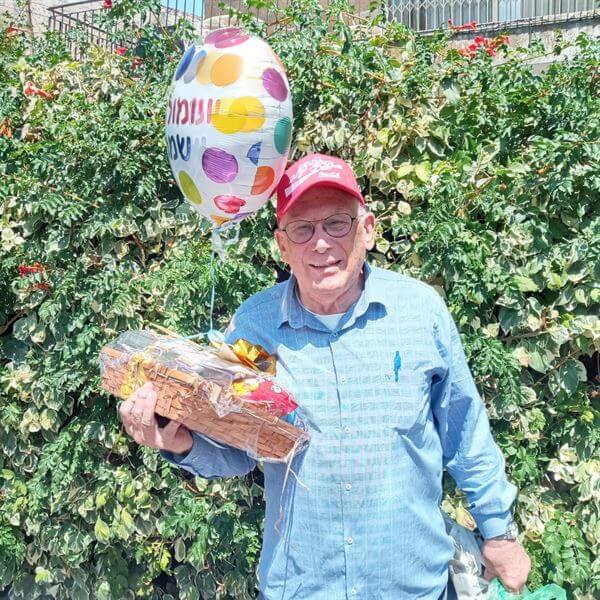 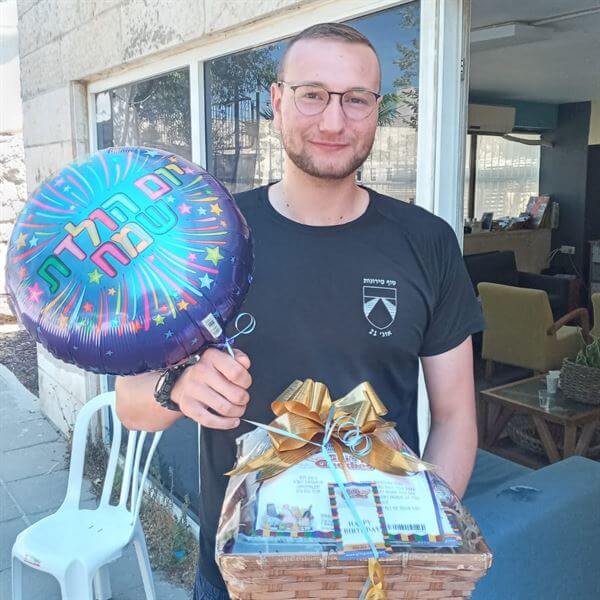 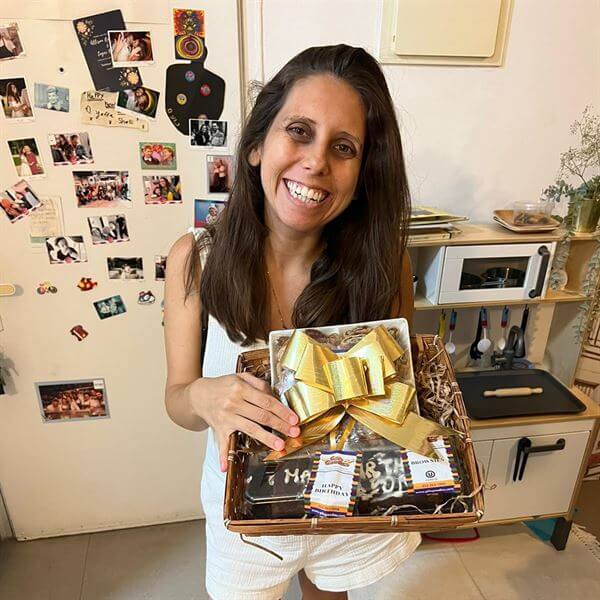 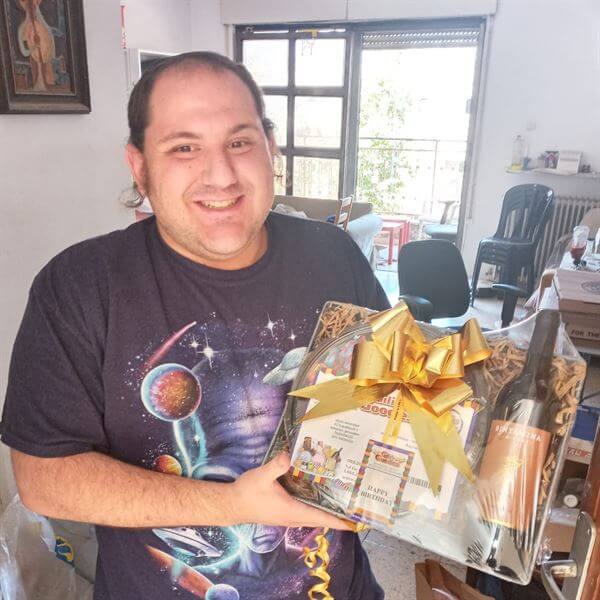 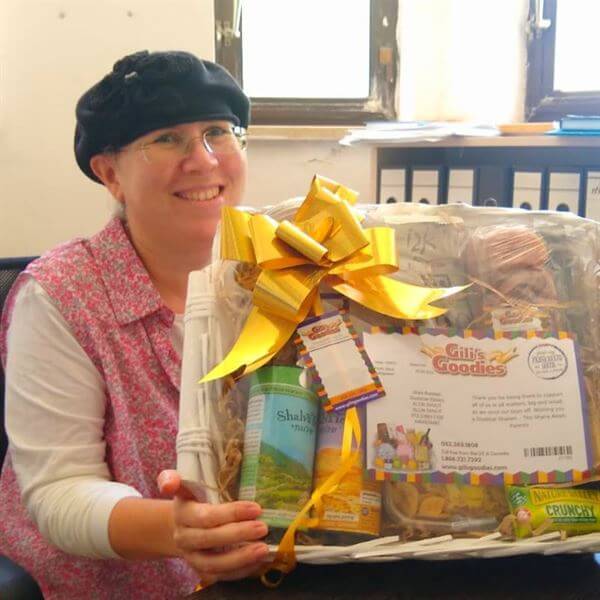 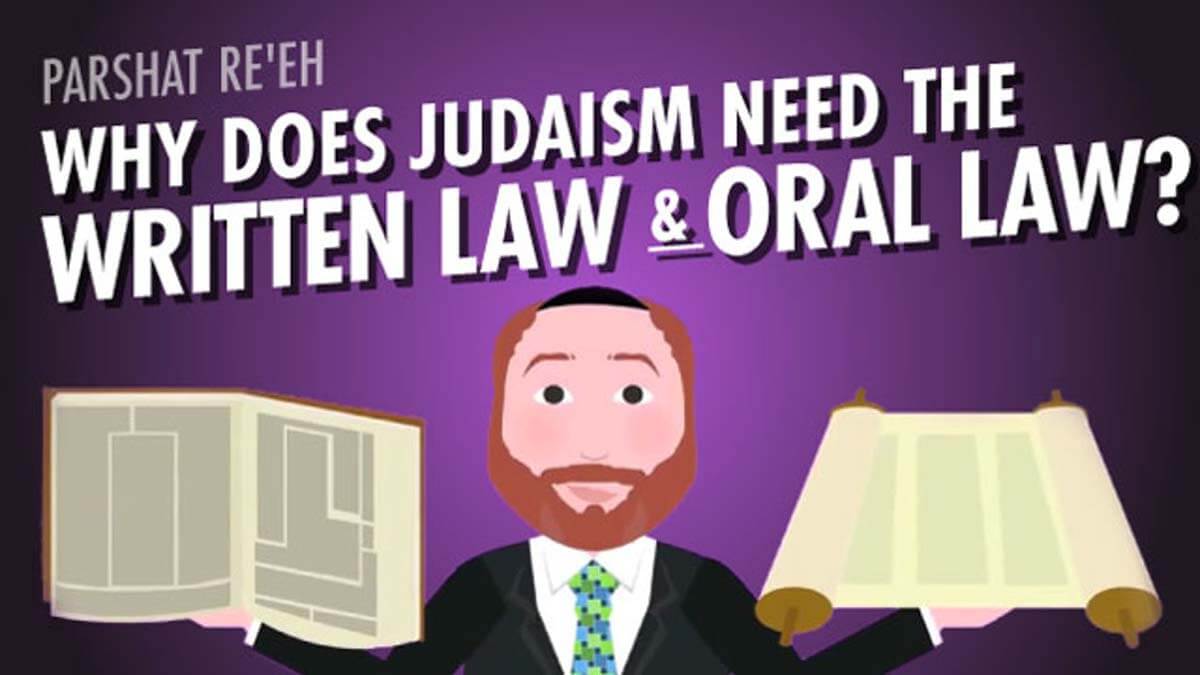