Inflation, tumbling markets, and other bad news stories are easy to find. So, Sit back and enjoy some good news. 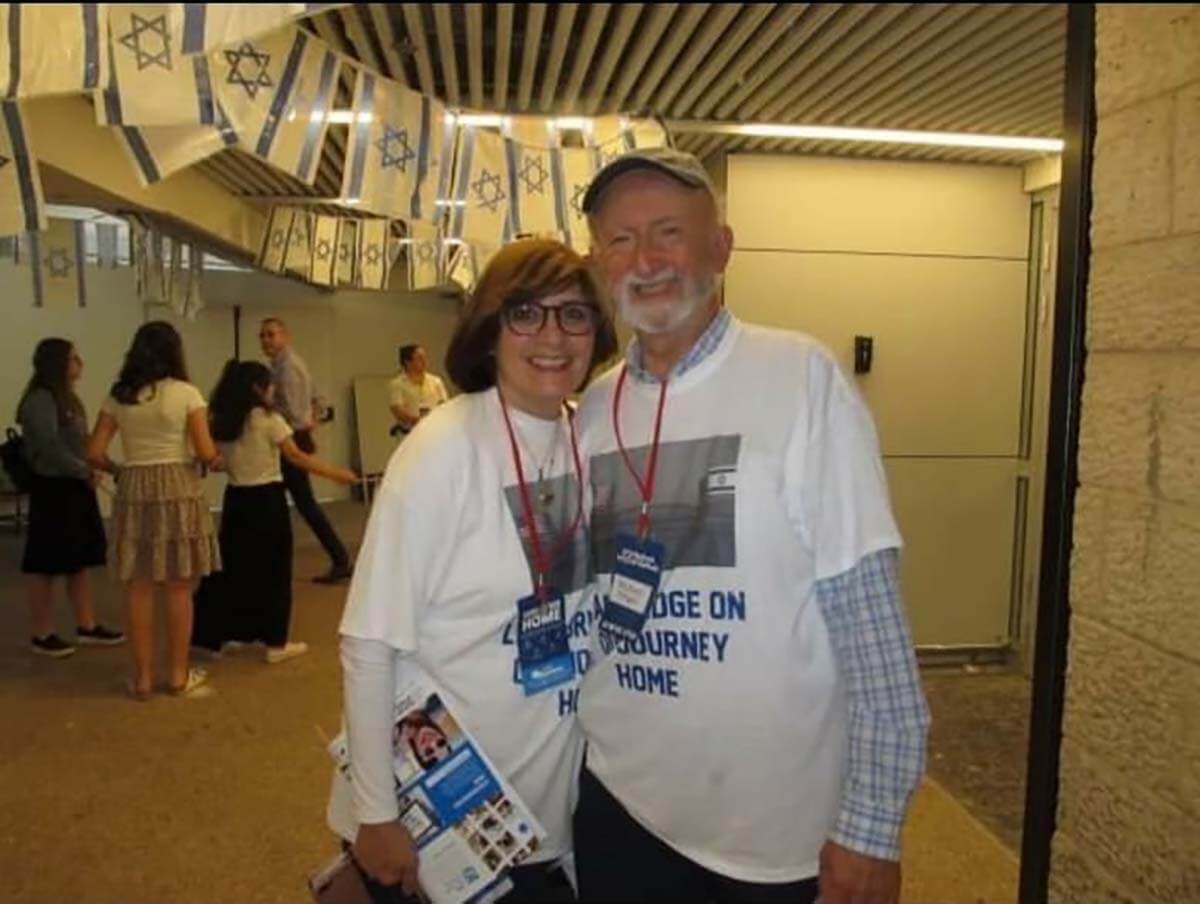 Meet Dr. Michael and Barbara Frogel. Parents to Yoni, Daniel, Yehuda, and Mutti and grandparents to many more. Yoni and Yehuda live with their families in Ramat Beit Shemesh, so they finally fulfilled a life-long dream by packing up their life and making Aliyah. They’re not alone; they arrived Wednesday morning with 223 other Olim landed at Ben Gurion Airport as newly minted Israeli citizens. It was Nefesh B’Nefesh’s 63rd charter flight, and the Olim were greeted warmly by Minister of Aliyah and Absorbtion, Pnina Tamano-Shata, Chairman of the World Zionist Organization and Acting Chairman of the Jewish Agency, Yaakov Hagoel, CEO of JNF-USA, Russell Robinson, CFO of KKL-JNF, Yuval Yenni, along with Co-Founders of Nefesh B’Nefesh, Rabbi Yehoshua Fass and Tony Gelbart. Mazal tov to all, and we wish them a klita n’iema, a pleasant acclimation, to life in Israel.

Palestinian PM Mahmud Abbas had a rough week. He was in Germany and made some comments that didn’t sit very well with the Germans. What did he say? The Palestinians have suffered 50 holocausts over the last 75 years of Israeli occupation. It’s even crazier when you know that Abbas has an academic degree in holocaust studies and that the Palestinian Population has grown from a million in 1950 to well over 5 million. That didn’t sit well with the German Chancellor Olaf Scholz, who said he was ‘disgusted’ by the comments and that Abbas would not be welcome back to Germany. #knowyourcrowd

A first for women in the security establishment, when two unnamed women were appointed to senior positions in the Mossad. Agent A. took the role of head of the Mossad’s Intelligence Department, which is equal to the level of the head of Military Intelligence in the IDF. Agent K. is now the head of the Iran Department. The two join two other women already in Senior roles to increase the number to four. #girlpower

The Army Chief of Staff, Aviv Kochavi, recently revealed that during Operation Breaking Dawn, Israel attacked a third country. Some are proposing that it could be an explosion in Yemen that occurred on August 7th that killed at least six Iranian and Lebanese advisors.

Finally, Turkey is a friend again. This achievement was brewing for a while, and now it’s official. Israel and Turkey have restored full diplomatic relations. President Herzog deserves a pat on the back, and he’s been doing what he can to push the two nations together. His diplomatic efforts hit a crescendo with this announcement on Wednesday. Let’s pray that this reconciliation helps us all further peace in the region and the world. 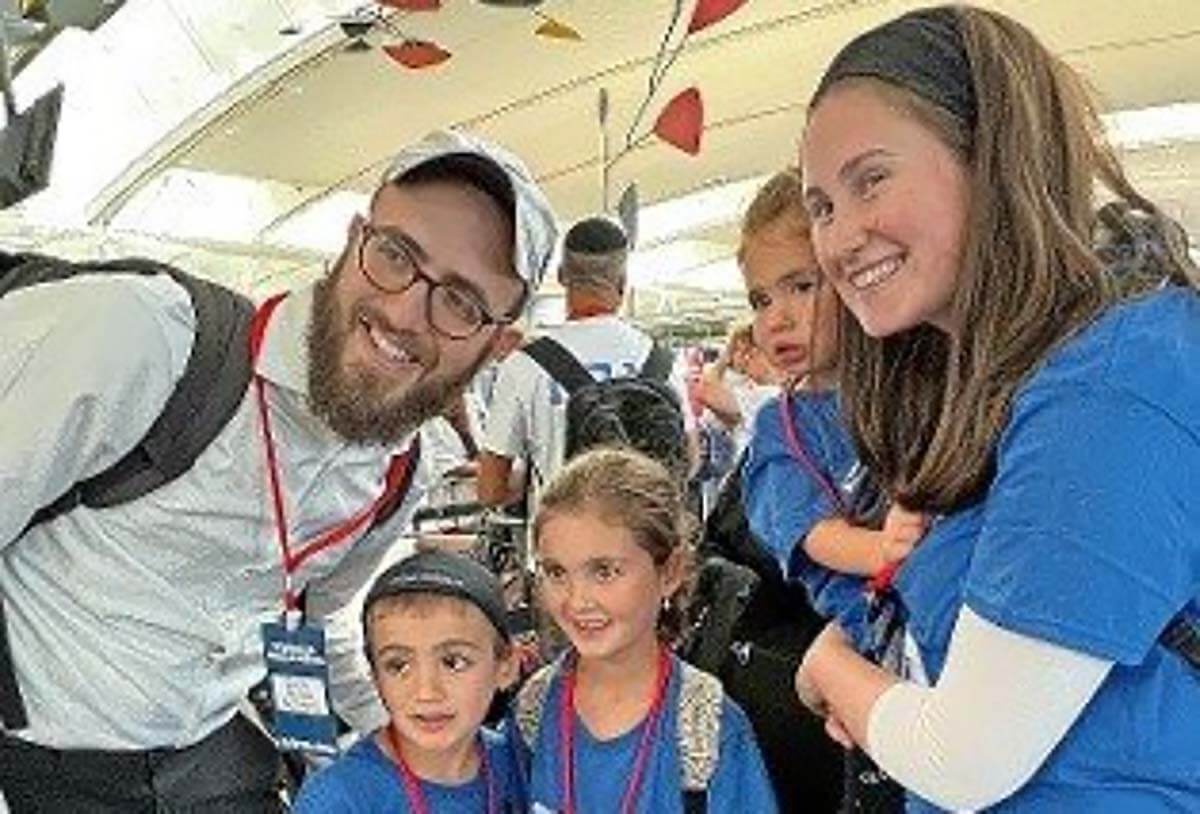 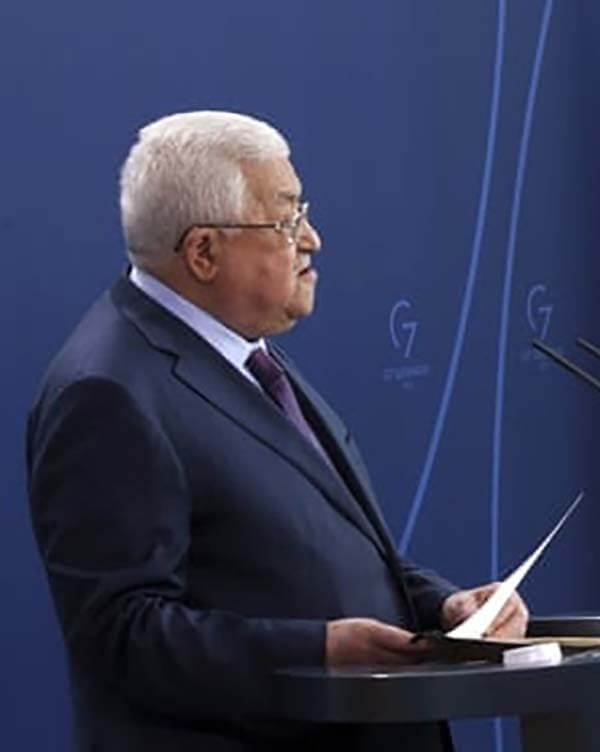 Uproar after Mahmoud Abbas in Berlin accuses Israel of ’50 Holocausts’

The operatives rose through the ranks and are set to head two of the Mossad’s main divisions, notably its Iran unit 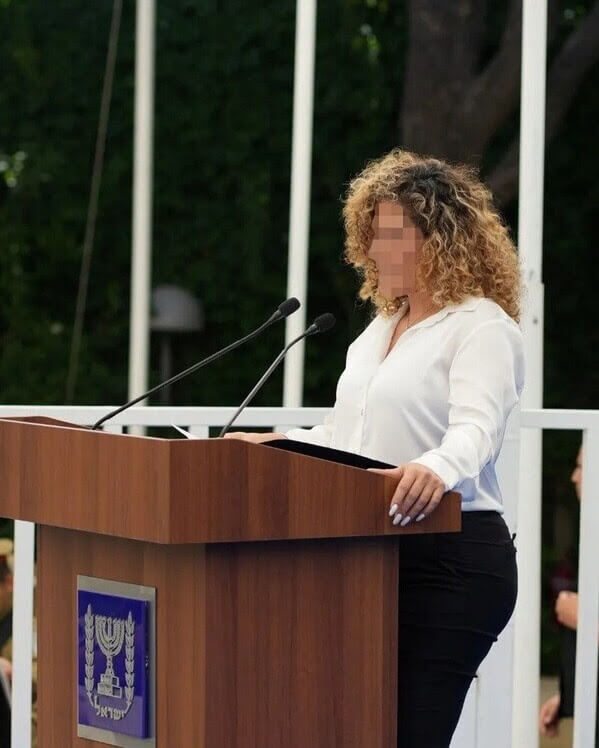 With reset, Turkey and Israel look to build durable ties that can reshape the region

Long reconciliation process reaches successful conclusion as ‘frenemies’ agree to swap envoys, a major step that could have important implications for Middle East 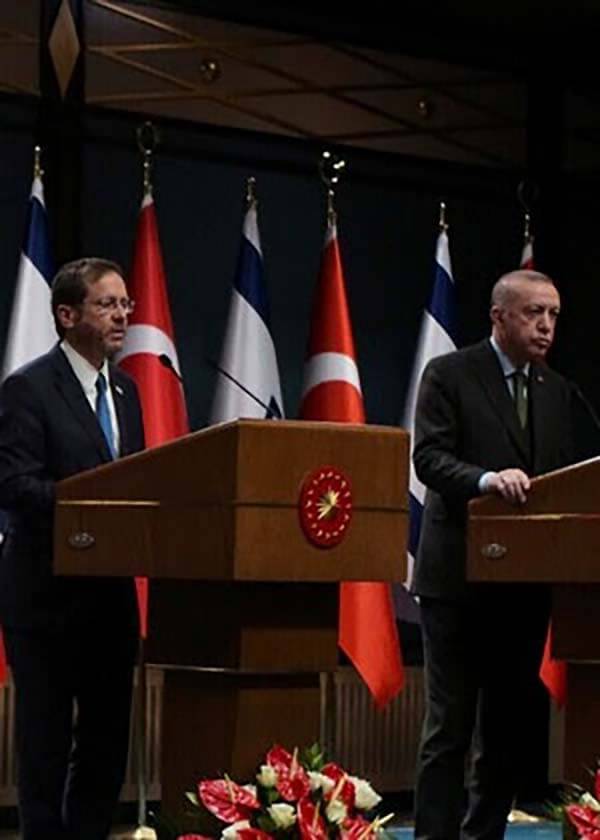 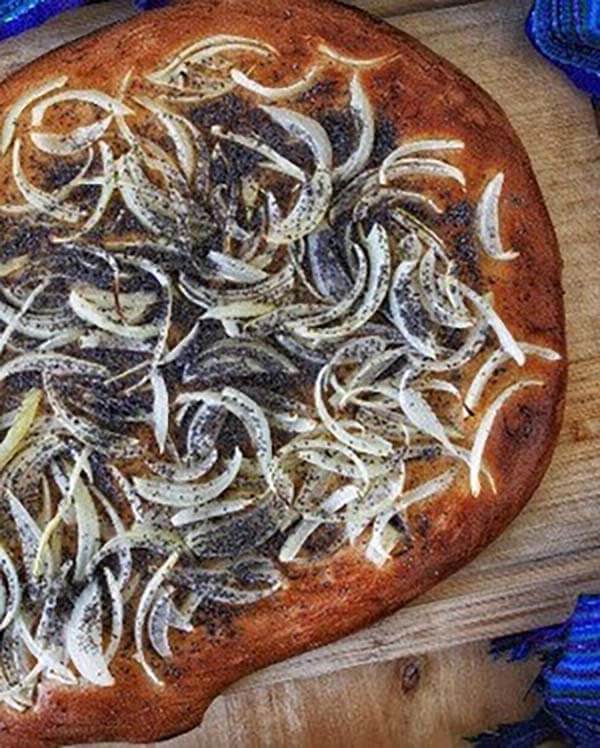 Recipe of the Week: Pletzel Recipe

The pletzel is making a comeback. What is it? You can learn more about it. If you want to make here’s a recipe from Joe Baur. 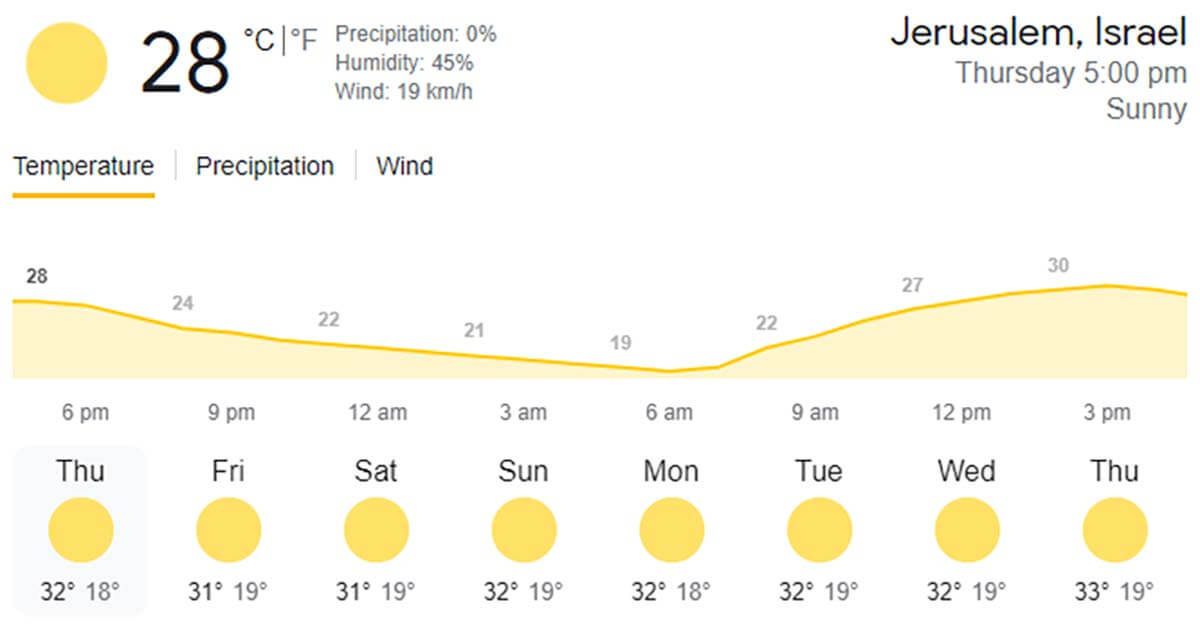 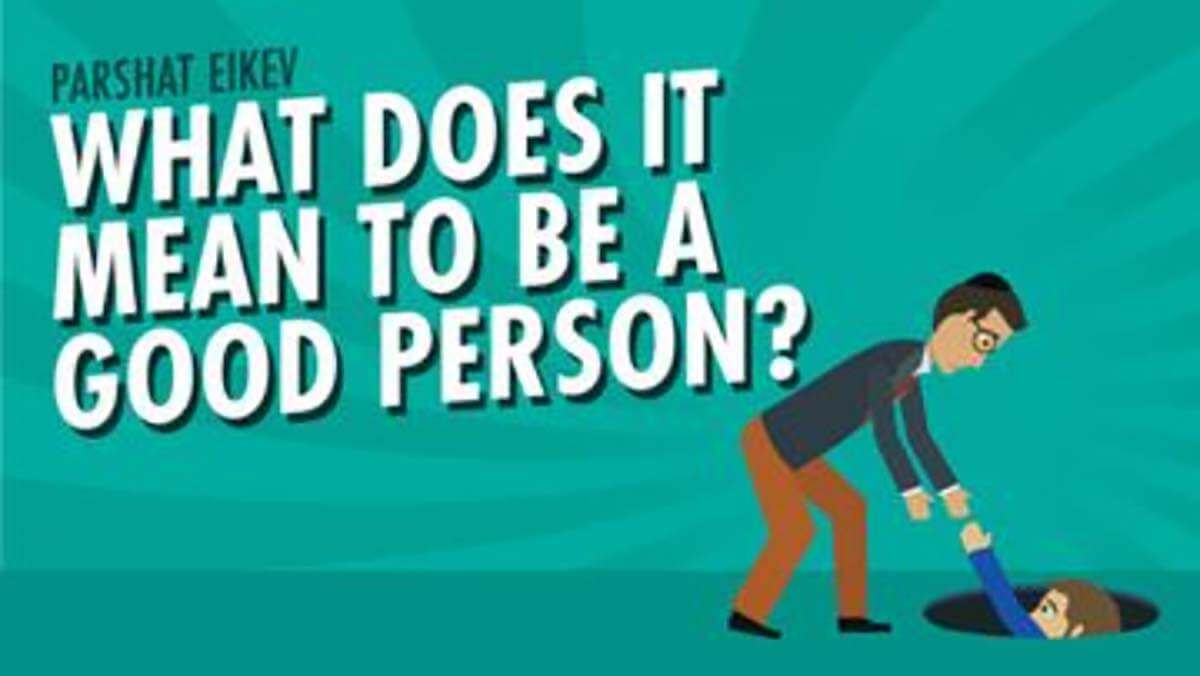