Welcome back to Gilis Good Newsletter #6

It started well enough as we were trying to transition from the Meiron disaster to Yom Yerushalayim. A day we mark with intense joy as we went from annihilation to jubilation and reunited our holy capital and ancient homeland just 54 years ago.

It was going pretty well Sunday Night but Monday afternoon as we were dancing in Jerusalem to the Kotel sirens silenced the joy as everyone ran for shelter from incoming rocket fire from Gaza.

That moment launched us into the middle of a new Gaza war, Operation Guardians of the Walls. Over 1,500 rockets have been shot into Israel and too many people have been killed, Arabs and Jews alike.  People all over Israel have had to run to bomb shelters for cover and in some places, Arab mobs have been rioting in what some are calling a much worse development than what’s happening in Gaza.

So with that backdrop, we’ll try to find some sweet nuggets or at least meaningful nuggets.  Sweet is hard to find on weeks like this.

We’re offering 10% off all orders through Shavuot with coupon code Shavuot2021.

Sunday night they unfurled the biggest Israeli flag ever with masses of people taking part.  It was pretty epic and the video is below.

Covid has continued to fall but Israel is still planning to vaccinate all 12 to 15-year-olds.

Israel is providing medical aid to India as it deals with a horrible wave of Covid.

We have a few more nuggets below.  I hope you check em out.

Wishing you all a Shabbat Shalom and Chag Sameach.

We’d love to hear from you and all you need to do is to: 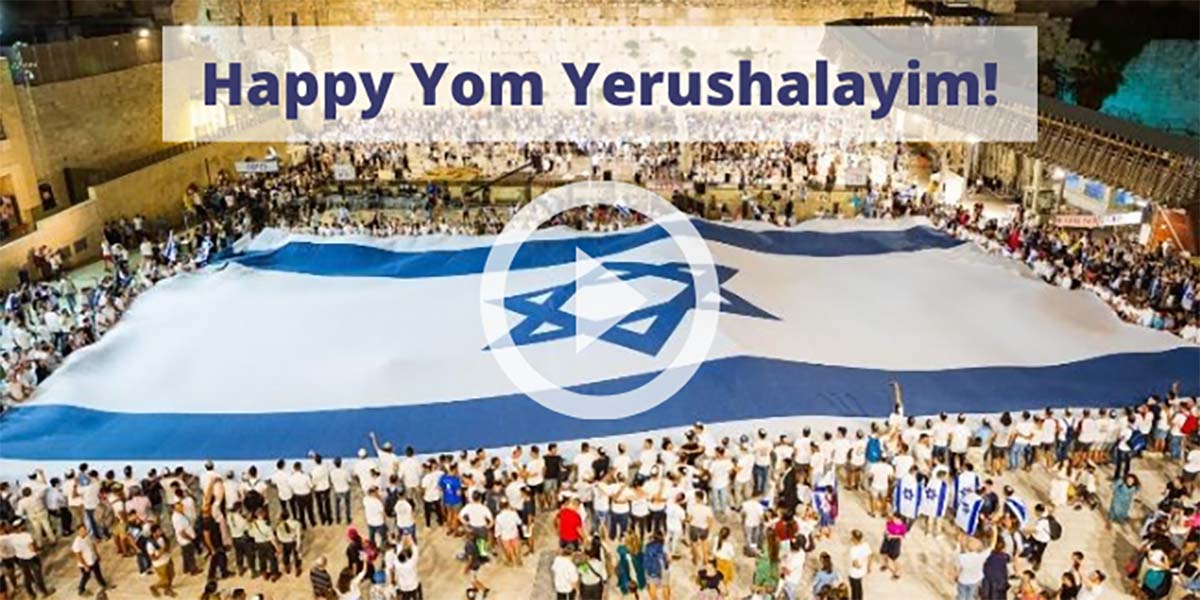 The Worlds Largest Israeli Flag is Unfurled at the Kotel

To begin the Yom Yerushalayim festivities, the world’s largest Israeli Flag gets unfurled for a dramatic display.

Jerusalem is a prophesy being realized in our generation

After millennia of yearning and destruction, we received a gift and it is up to us to show we are deserving of it

Resilient Response: One Week after Meron

The tragedy in Meron and the terrorist attack at Tapuah Junction converge as they begin to fade in our communal conscience, I am reminded of the importance of paying attention long after the spotlights have dimmed. 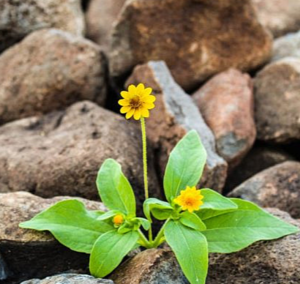 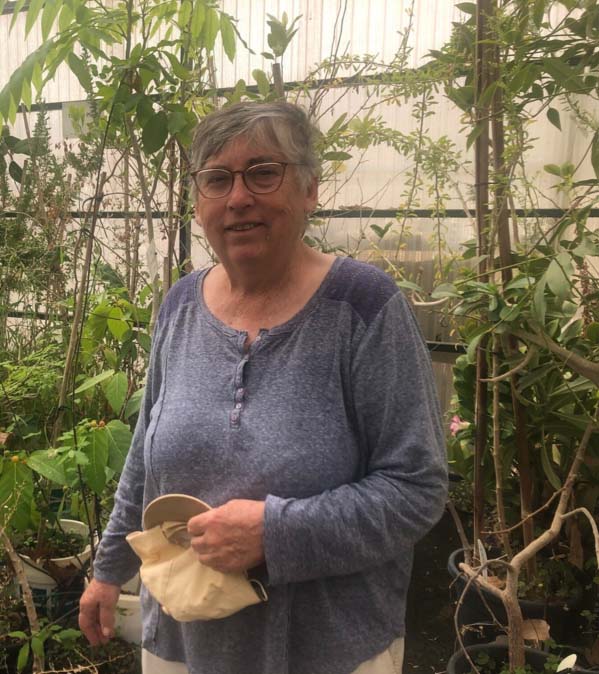 After reviving ancient dates, a Negev pioneer plants seeds against a dry future

Having germinated the world’s oldest seed and domesticated the argan oil tree, Elaine Soloway is now tinkering with how to keep a changing desert blooming

Israel will stand by India in the same way that India stood by Israel when it battled coronavirus, the foreign minister says. 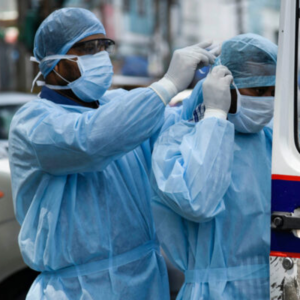 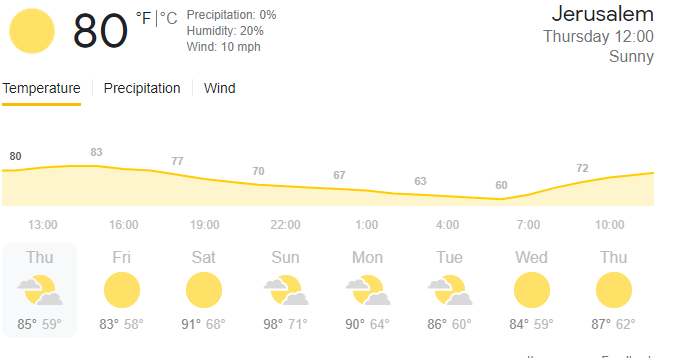 Pics of the week 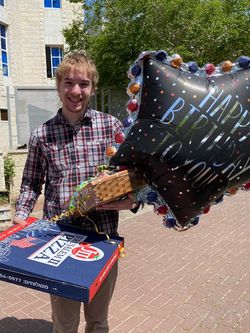 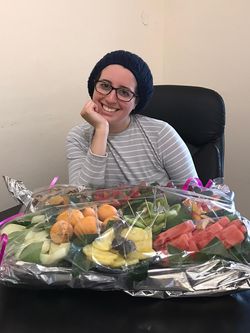 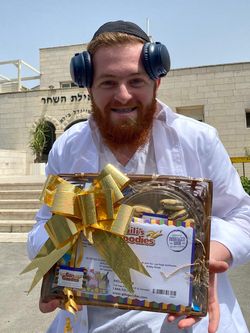 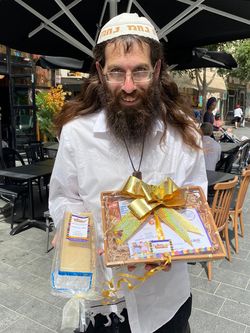 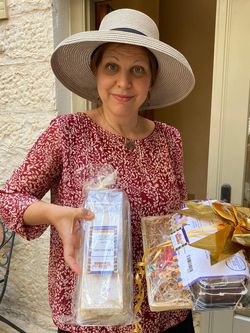 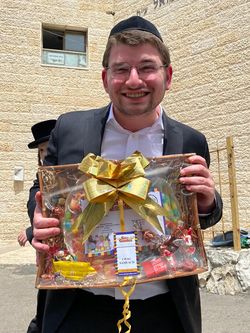 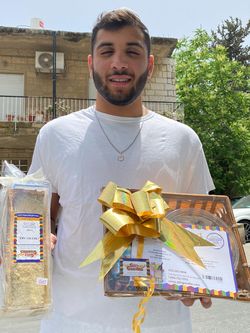 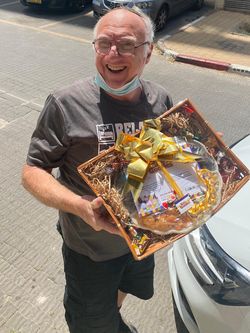