Another week has passed, and we’ve officially arrived at Pesach 2022!!

I’ll try to keep it brief, but I love providing you with some things to smile about or touch your heart a little, so Gili’s Good Newsletter must get done even though there is much to do.

The government shakeup is still in full force, and it’s anyone’s guess how this stalemate will end.

Pesach is in the air. If you’ve never been to Israel for Pesach, I can’t recommend it highly enough. Here are my top five reasons that Pesach is the best holiday to celebrate in Israel.

1.  The weather is usually perfect – It doesn’t matter if Pesach is early or late but generally, the weather in April for Tel Aviv.

Jerusalem is slightly cooler, but the bottom line is that April is a fine month to be outdoors.

2. The entire country celebrates. According to the latest polls, over 96% of Israelis will be at a seder, while 87.5% said they’d enjoy the festivities! The excitement for chag is palpable. You can feel it in supermarkets and on the roads. For example, the erev chag traffic can be compared to Thanksgiving traffic. It’s in parks on chol hamoed, everywhere, and it’s consuming.

3. Do you want to do the seder twice? We only talk about ‘the seder’ because there only is one. That’s it.

4. Matza is a lot cheaper here. We pay about 20 NIS/lb for machine matza, and hand matza goes between 30 and 50 NIS per pound.

5. Eretz Yisrael: Do you need any other reasons?

I hope I didn’t upset anyone with those. If I did, let me know. Either way, no matter where you are for Passover, it should be beautiful and meaningful. Thank you all for being a part of the Gili’s Goodies family, and I wish you the most beautiful Passover. 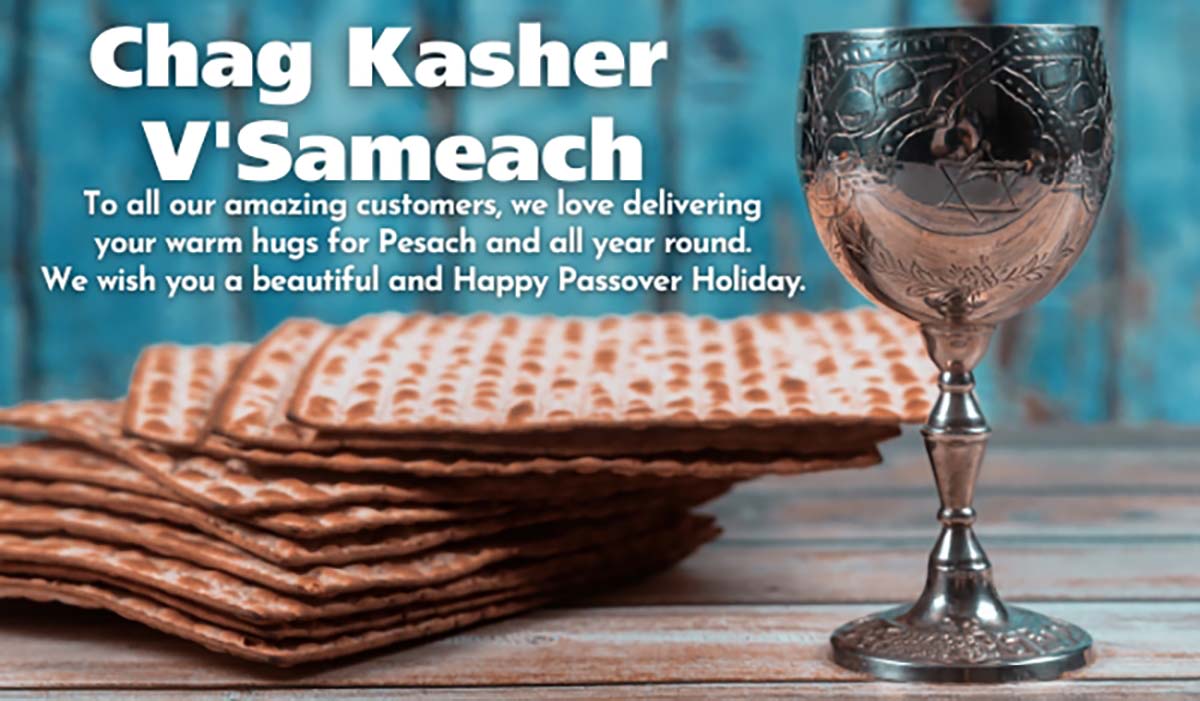 The army has been fighting the uptick in terrorist activity with an offensive to make arrests throughout Judea and Samaria, among other activities. As a result, there have been clashes, particularly in the Jenin area, with two terrorists killed on Thursday morning and three more yesterday. That’s in addition to army activity to prevent infiltrations along the security fence. We all pray for a quiet and safe Pesach for all.

I don’t watch Fauda. I watched the first episode or two, and it was too real for me. But apparently, it’s not too much for others because the show is an international hit. It even enjoys excellent ratings in Arab countries. Season 4 is coming to screens, and Israel21c did an excellent article about the show I’ll link to below.

Finally, Yosef’s tomb in the outskirts of Shechem was vandalized last week. So this week, renovation teams from the Samaria Regional Council, in conjunction with the army, went back to the tomb and repaired it overnight. A unique video of the unit commander talking to his troops about the mission went around WhatsApp, and I was able to find it on youtube. I’ll do my best to translate it. 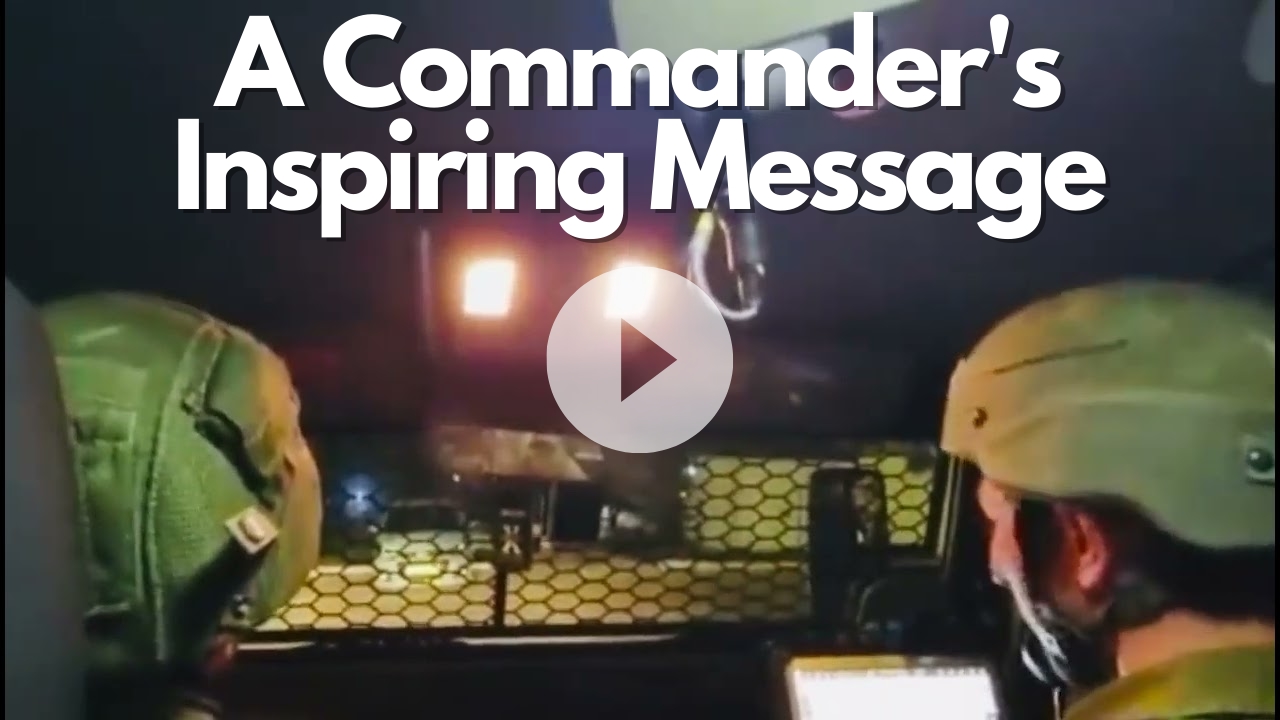 Today we’re heading out on a mission to fix the destruction that was done to Yosef’s tomb. This place was promised to Avraham Avinu, as it says, “to your children I will give this land” Bereishit 12:7. And we are working today with a strong hand like our forefathers. That upon their exodus from Egypt on Pesach that we’ll be celebrating in three days as it says in the verse, “in the middle of this day .”Not like thieves in the night but rather as the children of kings. Through this, we’ll restore the honor of the land and to the nation of Israel. Begin moving toward the city of Shechem. Out! 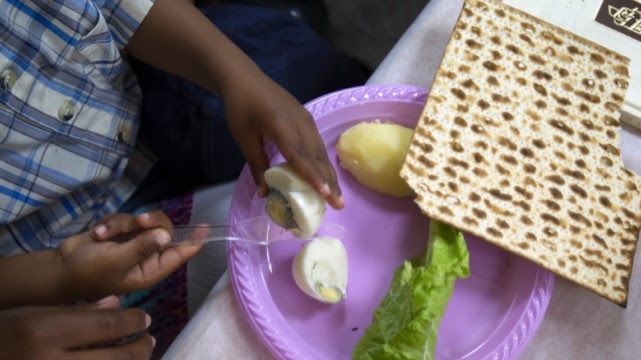 Survey: Nearly All Israeli Jews Will Join a Passover Seder, Even if Some Won’t Enjoy It

Over 96 percent of Israeli Jews plan to sit down and participate in a Passover Seder on Friday evening, while only 87.5 percent say they enjoy festive family holiday meals, according to a poll by the Israel Democracy Institute (IDI).

Nablus shrine renovated after being vandalized by Palestinians

Renovation teams from the Samaria Regional Council, protected by troops, enter the compound Wednesday morning; at least one Palestinian was killed and others wounded in clashes that erupt outside the shrine 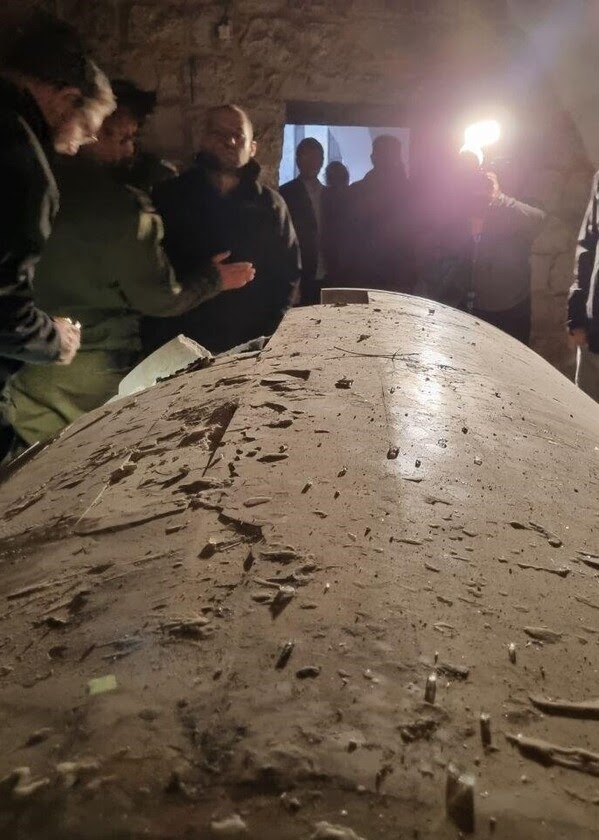 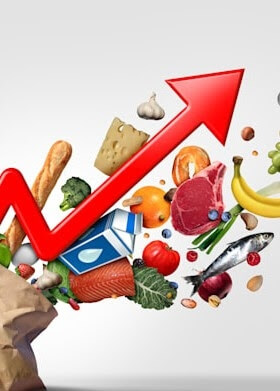 Annual inflation in Israel set to climb to 4%

Economists expect the Central Bureau of Statistics to announce tomorrow a sharp rise in the Consumer Price Index (CPI) reading in March. 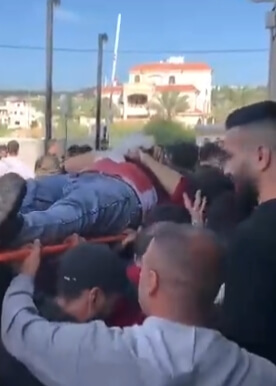 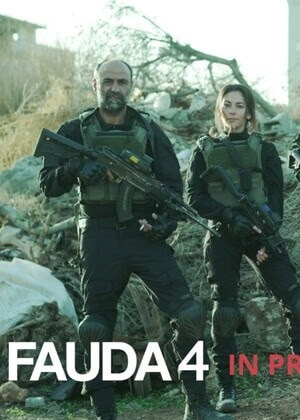 10 things you didn’t know about ‘Fauda’ but really should

From the famous cast and its popularity in the Arab world to Hamas’ copycat attempt and ‘The Terminator’ connection, ‘Fauda’ is full of surprises.

I am looking for something for Pesach. I once had this many-layered matza cake. I decided to look for it, and I found it. It looks decadent. I’ll need to convince my wife because she doesn’t like gebrokts cakes, and I have a celiac child, so we’ll need to make a GF version. Anyway, let me know if you try and how it came out. 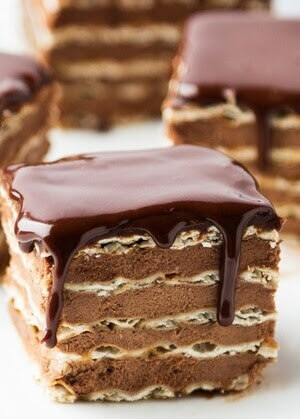 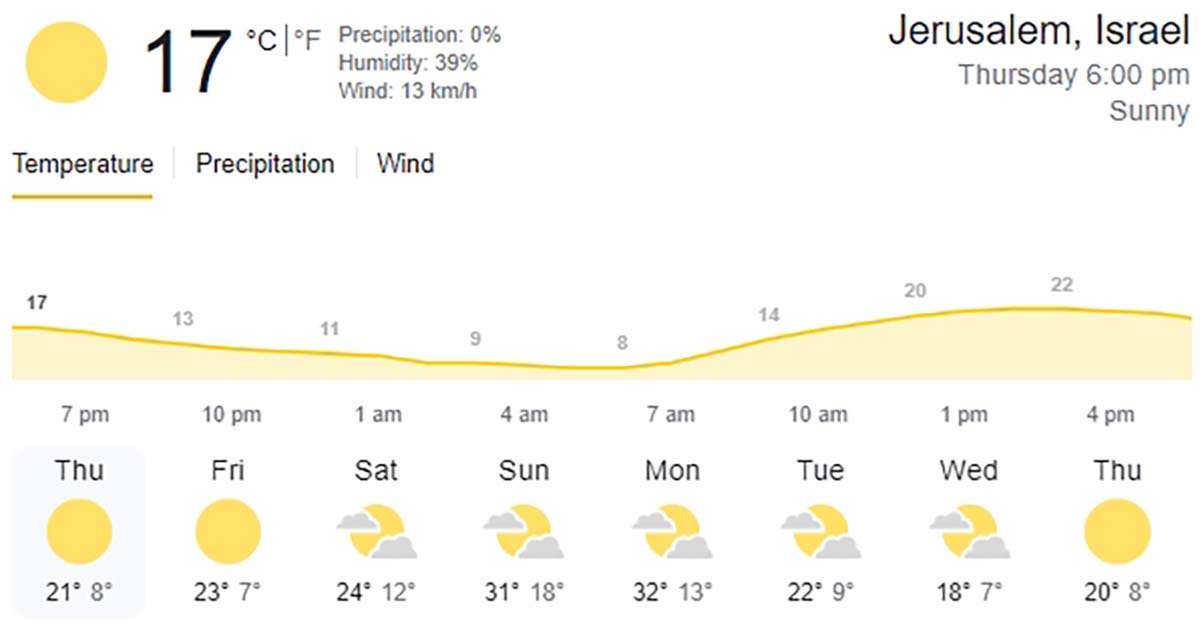 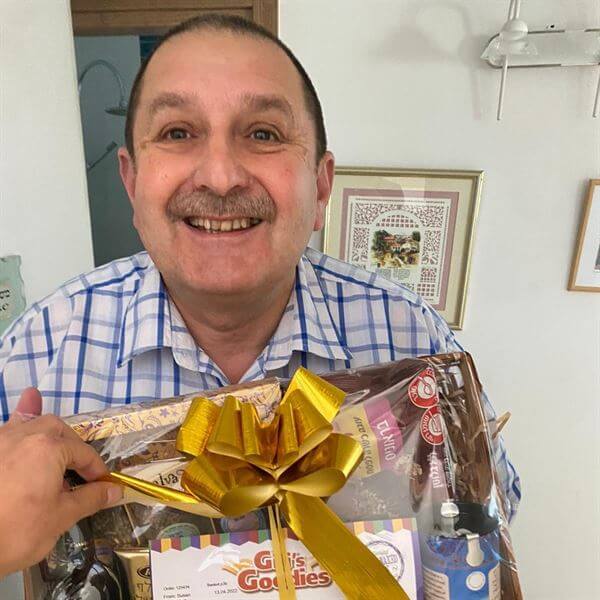 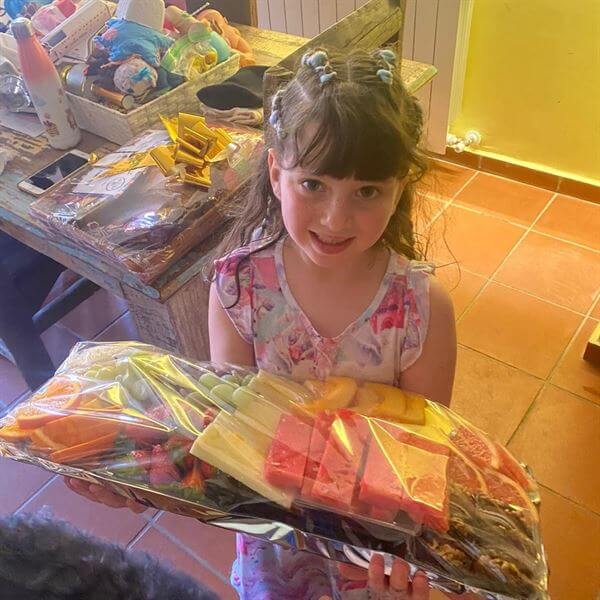 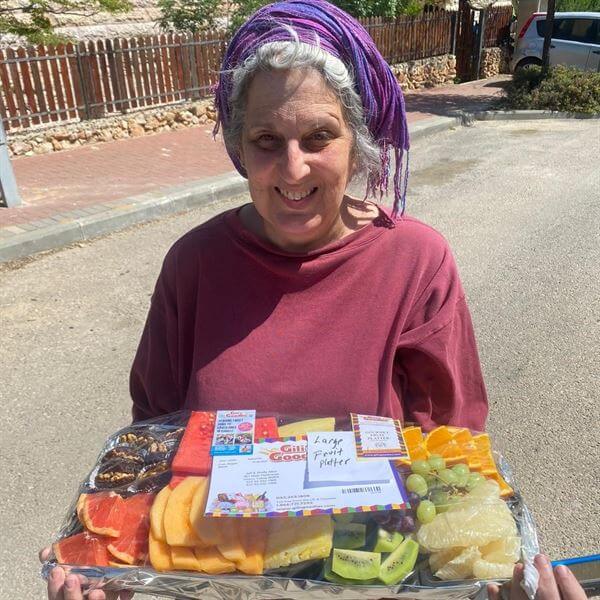 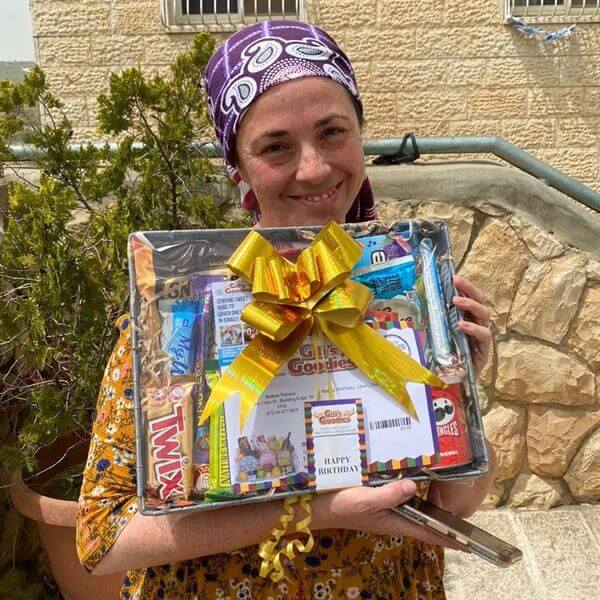 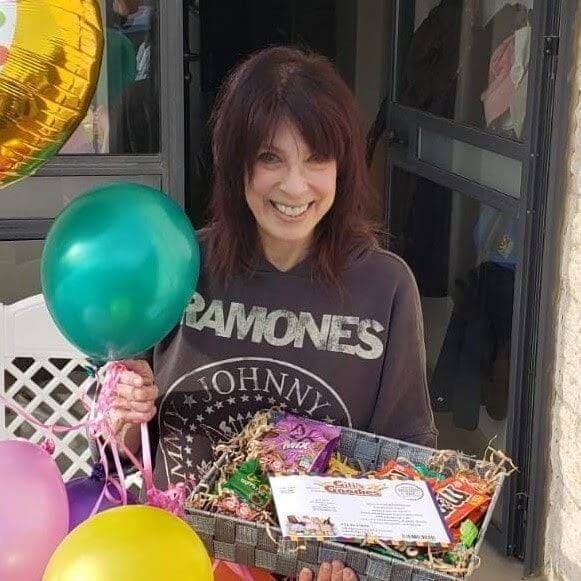 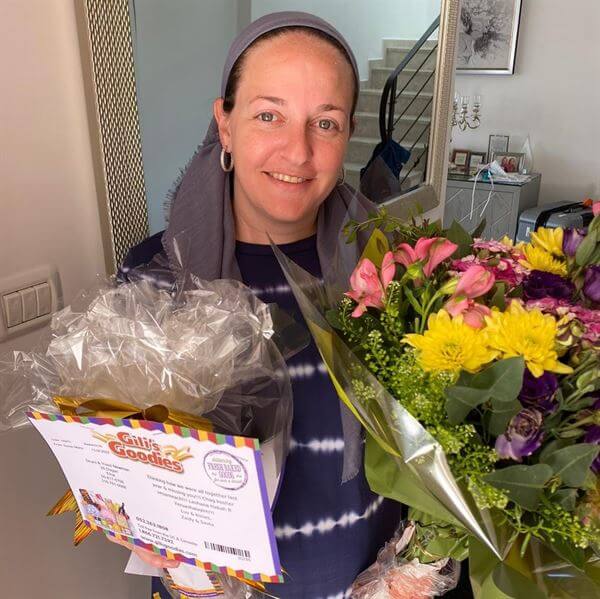 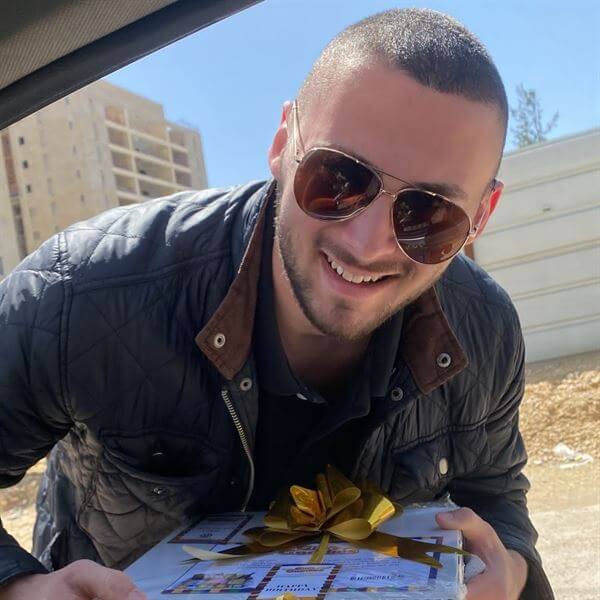 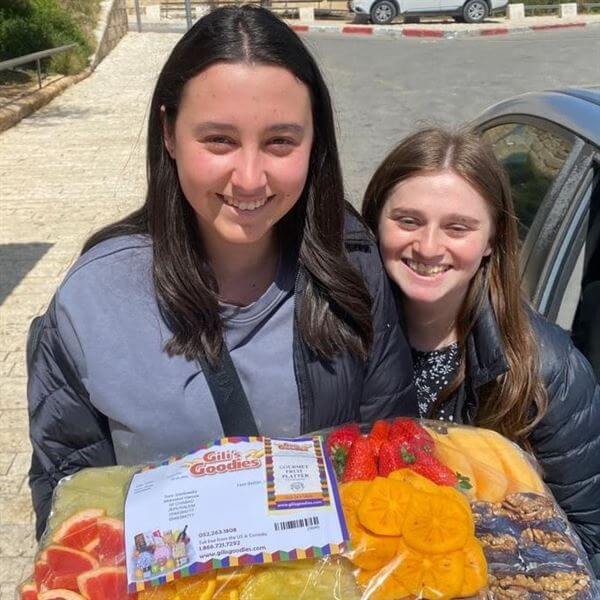 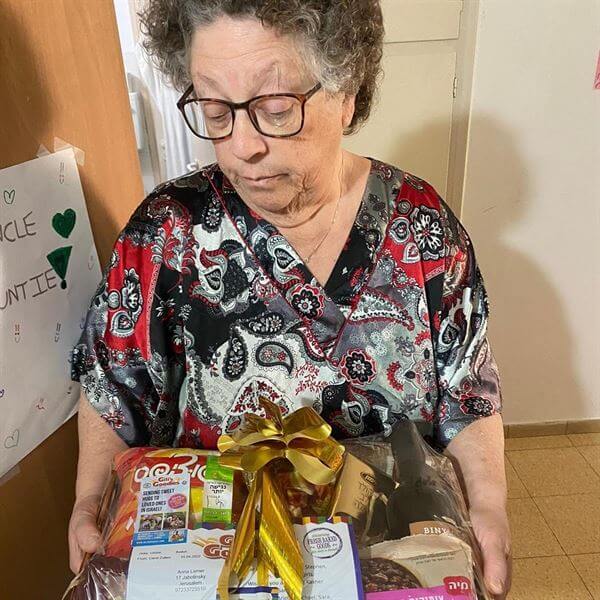 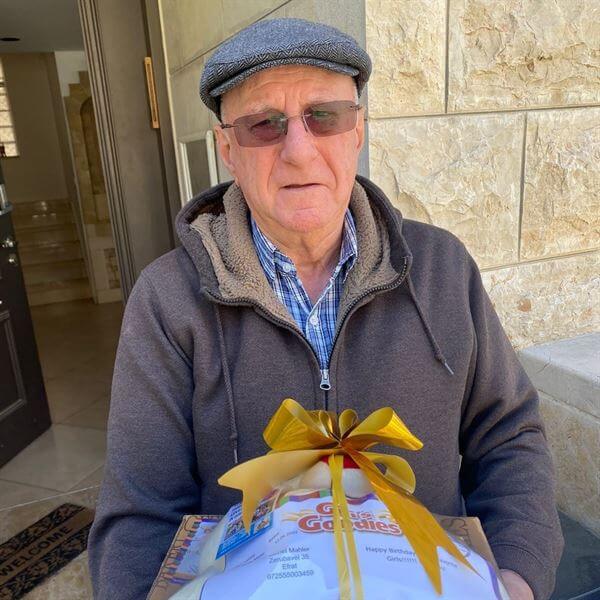 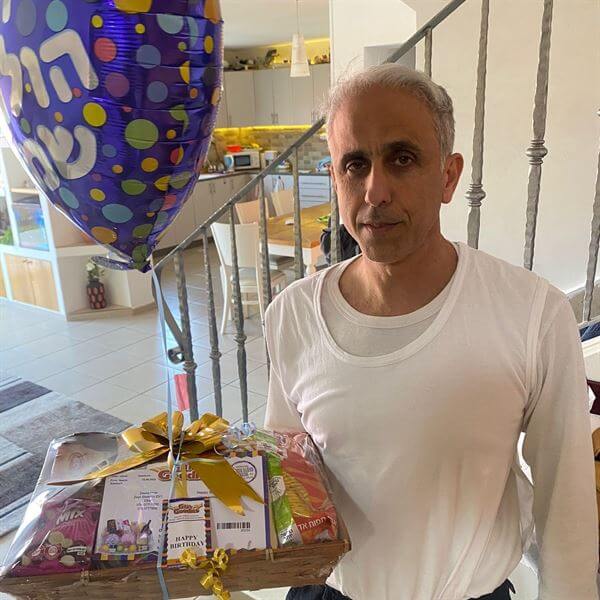 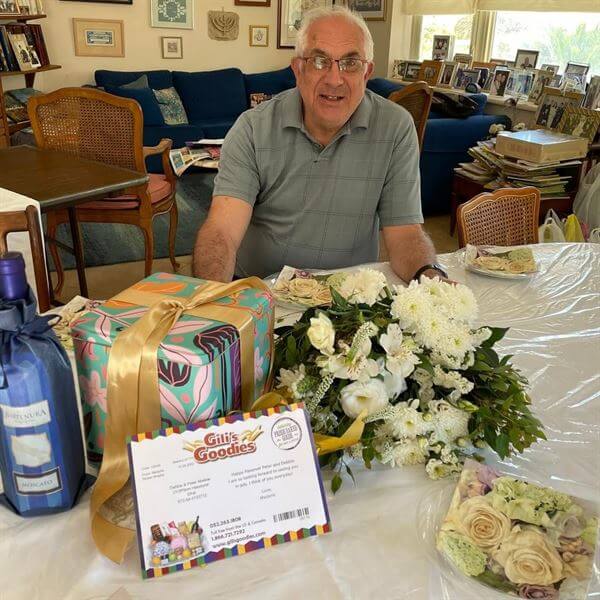 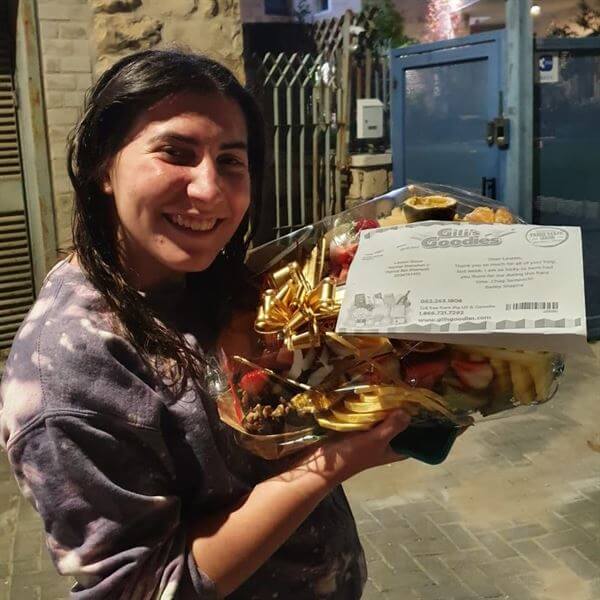 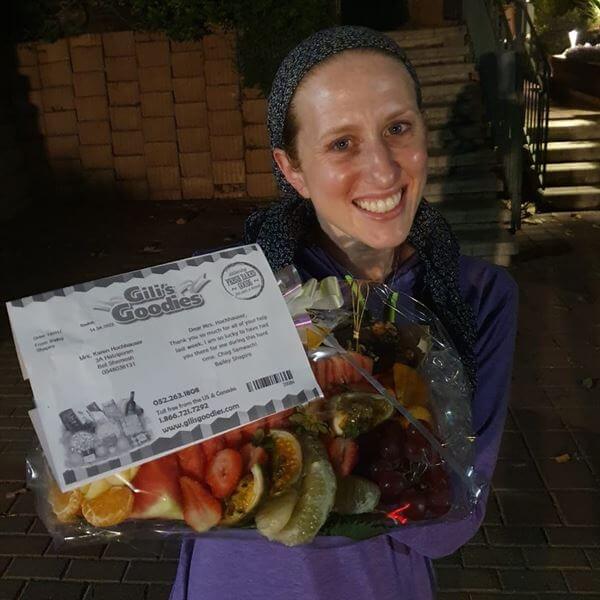 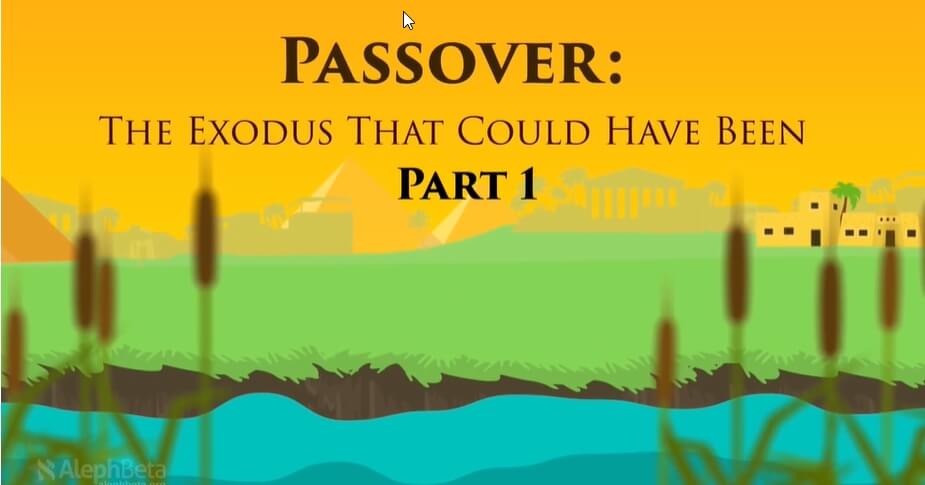