It’s been a week, and unfortunately, the news from the US was so horrible that it was the top news on all the Israeli news sites while looking for stories for this week. So first off, our hearts go out to all Americans. When school children aren’t safe in their classrooms, it’s chilling time for all parents. Our condolences to everyone affected by the events in Texas, and we pray for better times. 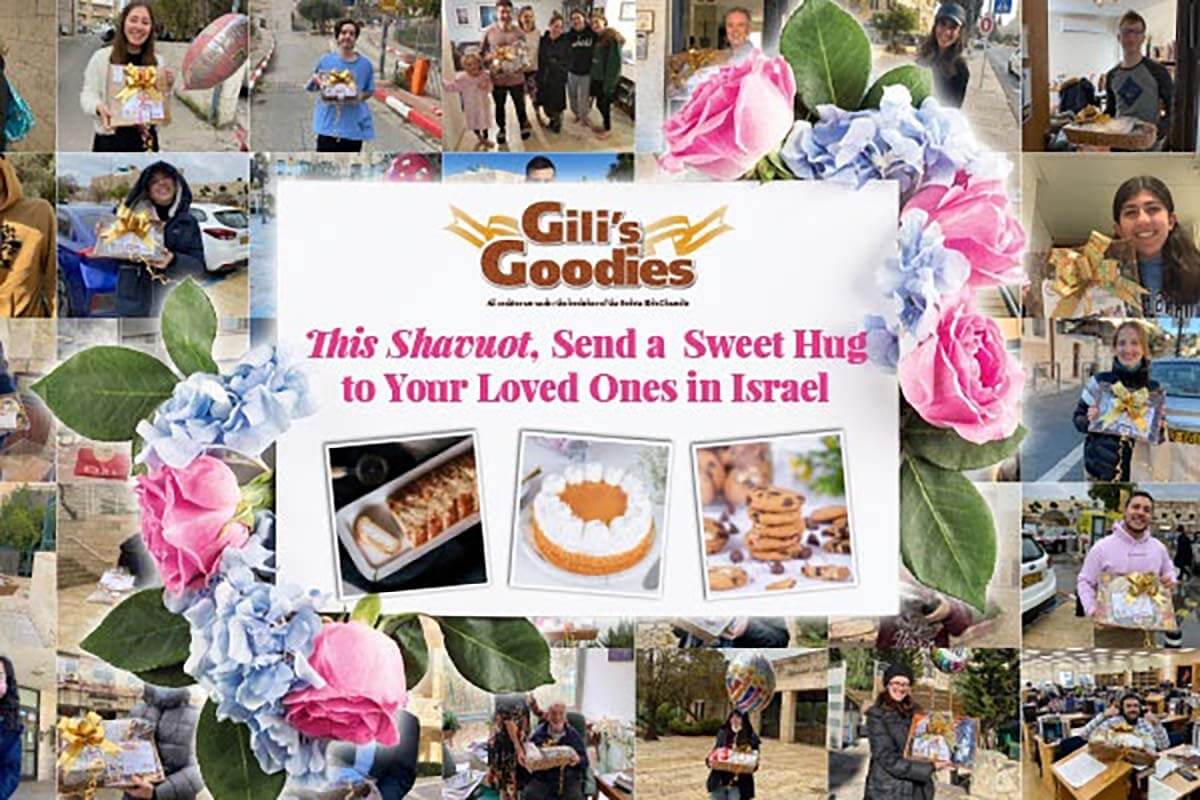 Shavuot is fast approaching; the last day to order Shavuot Baskets to Jerusalem for chag is Wednesday morning. Order now.

This week, an arch-terrorist was killed when two assailants on motorcycles shot him in his driveway. Iran has promised the same fire and brimstone they usually have for us, and we pray they will not be successful in avenging his death.

Summer is almost here, the calendar turns to June this coming week, and travel to Israel is heating up. I’ve included an article from Israel21C titled “10 ways to travel Israel on a budget”. Enjoy!

Turkey-Israel ties are warming up with the Turkish Foreign Minister Mevlut Cavusoglu came to Jerusalem this week. Speaking at a joint press conference on Wednesday, Yair Lapid announced that they agreed to relaunch their Joint Economic Commission. They’re also working on a civil aviation agreement that will enable Israeli airlines to fly to Turkey, a popular destination for many Israelis.

Finally, an archeological site in eastern Galilee has given us information about daily life in the Hasmonean period. The site was abandoned 2100 years ago, and because it was all left intact, it’s providing us with a window into the time. 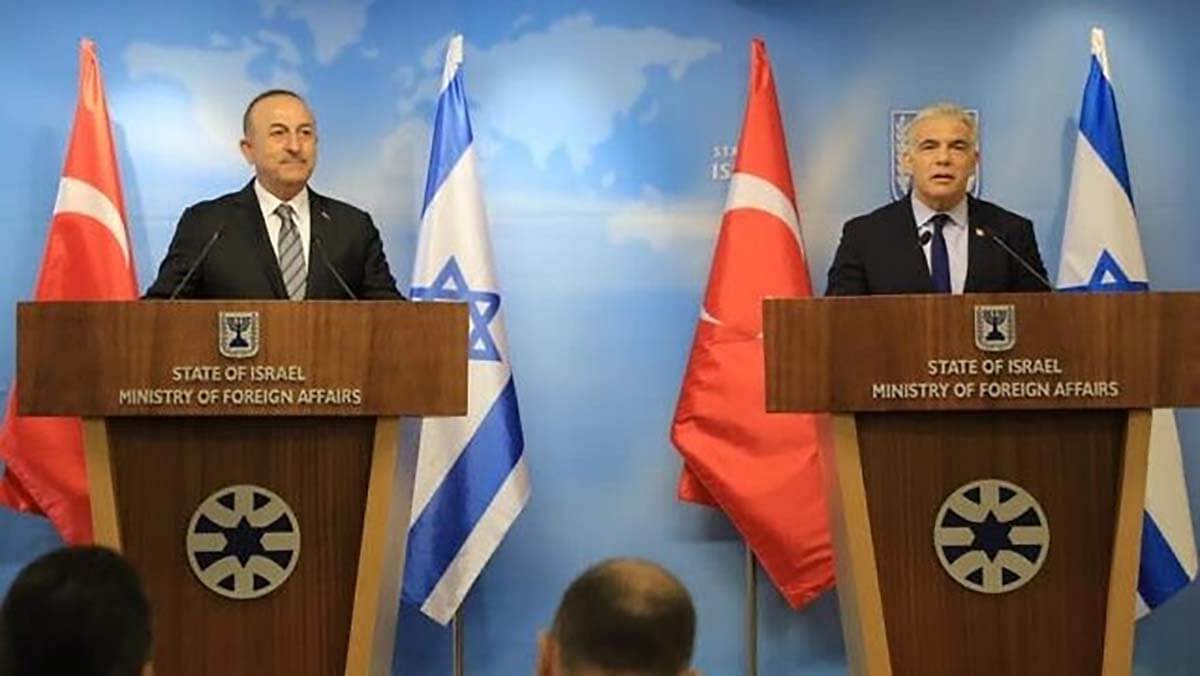 Israeli, Turkish FMs announce next steps to warm ties, but no mention of envoy swap 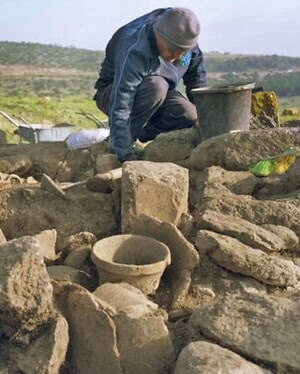 Stilled life: Why did farmers flee a homestead in the Galilee 2,100 years ago?

10 ways to travel Israel on a budget

From camping in nature and braving bikes to traveling off-season and eating loads of hummus, travel in Israel doesn’t have to be super expensive. 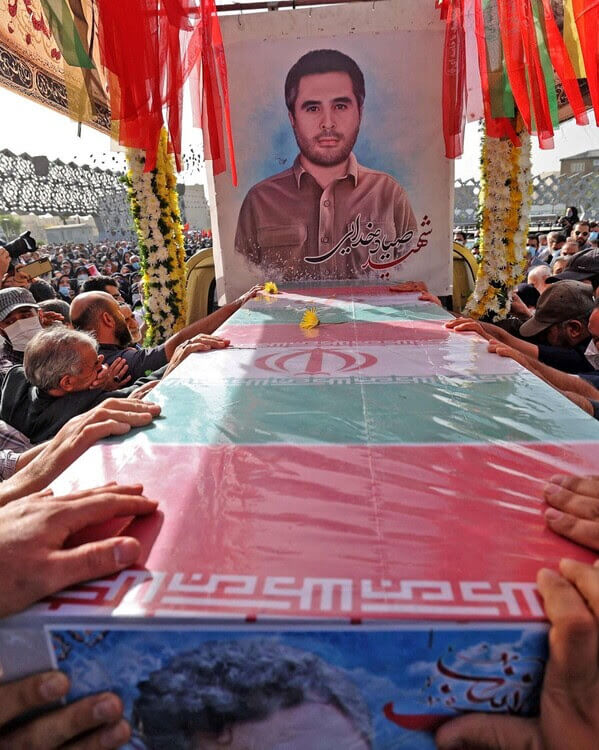 While the killing of a Revolutionary Guards colonel seems less like a change of policy and more like an acceleration of hostilities, Israel appears to have shelved any attack plans against Iranian nuclear sites

Shavuot recipes are fun, and this looks like a keeper for all year round. Combine eggplant and lasagna, YUM! 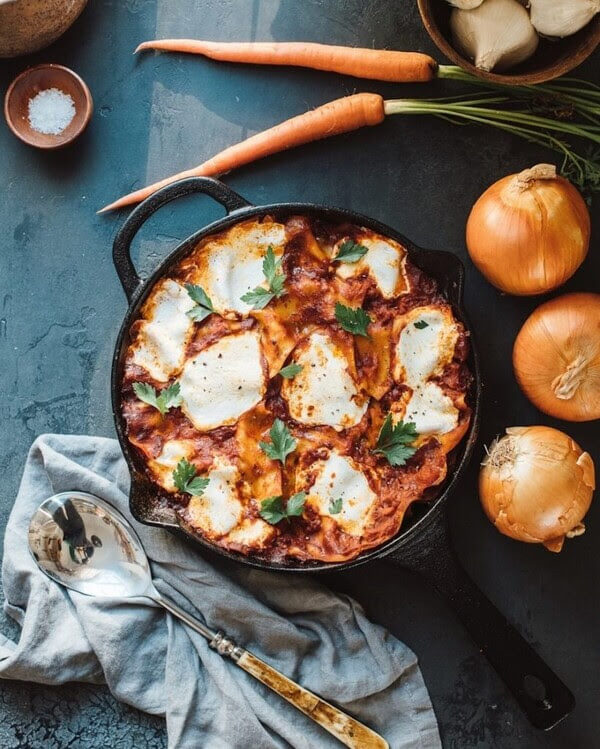 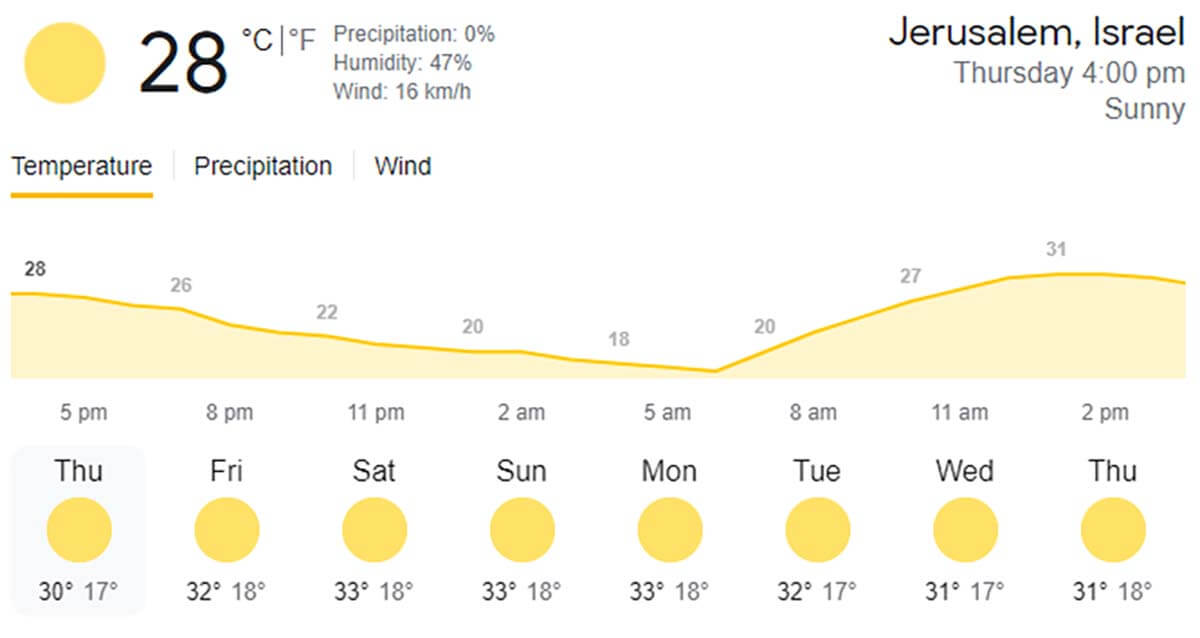 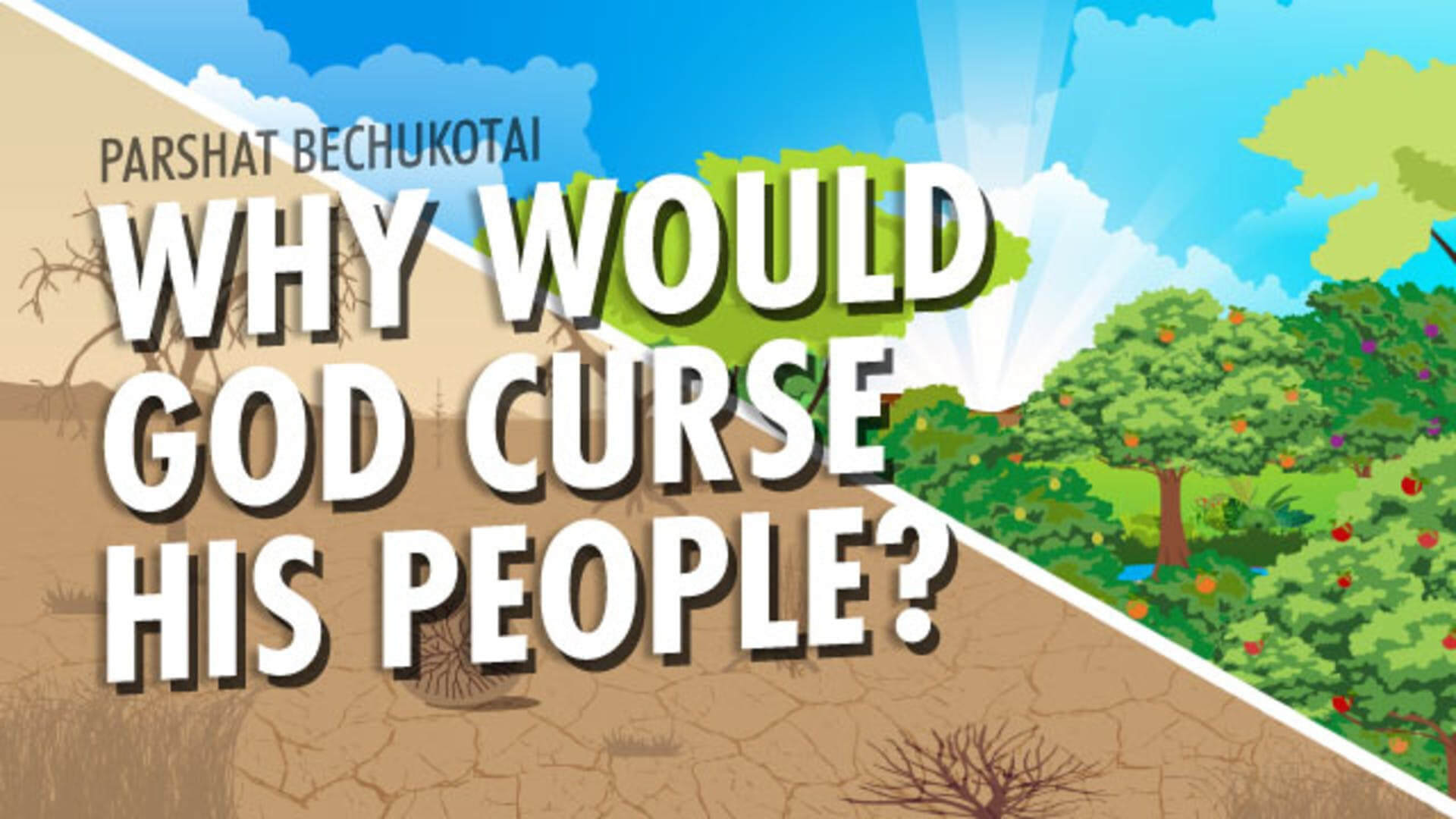