Inflation, tumbling markets, and plenty of other bad news is easy to find. Sit back and enjoy some good news.

Max Steinberg was a Jewish kid from LA who didn’t know much about Judaism or Israel. So he completely shocked his parents when he told his parents halfway through a birthright trip that he was joining the IDF. He had never been to Israel and didn’t know anyone in the country.

Unfortunately, Max was killed in battle during Operation Protective Edge. 30,000 Israelis came to pay respects to this young man that sacrificed himself for the country. The national response touched his parents, and Max’s parents are now back in Israel. Many strangers who came to support them at their son’s funeral are now their friends. Read the full story below.

The high court surprised us this week when they ruled that Mitzpe Kramim can remain despite the fact that it was built on private land. I’m not very clear on the ruling, but it could be a landmark case that could help legalize many settlements around the country.

An Israeli delegation is on its way to Russia to discuss the Jewish Agency crisis. The crisis began when Russia began limiting the Jewish Agency’s operations in Russia. Last week Russia’s Justice Ministry filed a petition at the Moscow district court seeking to close the quasi-government Agency. I hope this delegation trip will help convince Russia to reverse course.

The Jewish Press is doing a series of articles titled Unique Sites of Israel, where they tell the story of a location and its history. For example, this week, they reviewed Biblical Gath, where the Philistine warrior Gulyas came from. It’s well written and very informative. Have a look.

Finally, an 1850-year-old Roman coin featuring a zodiac sign was found off the coast of Israel. The coin is an extremely rare Roman coin minted in Egypt and is dated to the 8th year of the Roman emperor, Antoninus Pius, who ruled between 138 and 161 AD. It was found during an underwater archaeological survey off the Carmel Coast and is the first discovery of this kind. 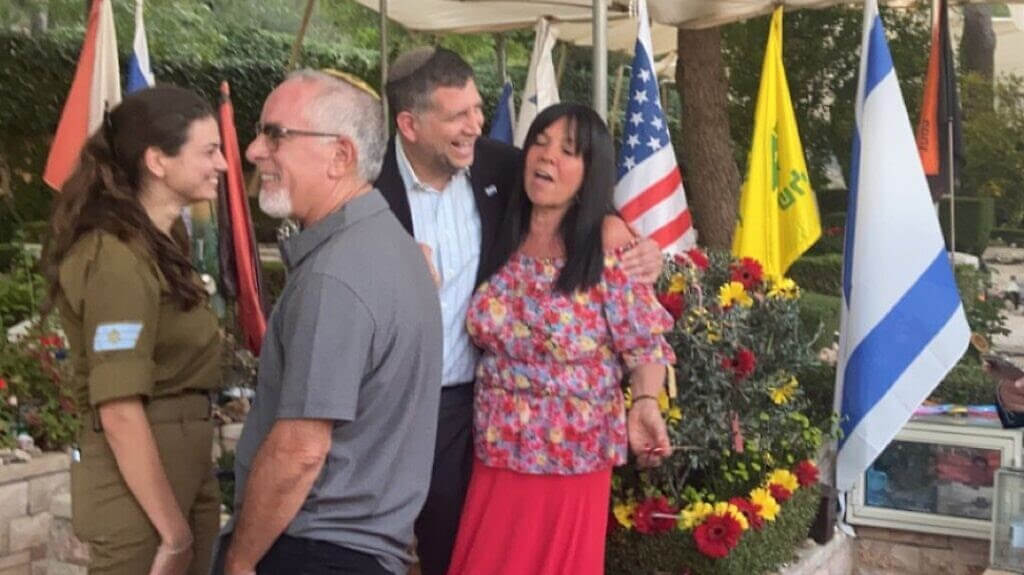 The parents of US-born lone soldier Max Steinberg, killed in Gaza in 2014, didn’t know anyone in the country at his funeral; now they are embracing the nation that showed its love 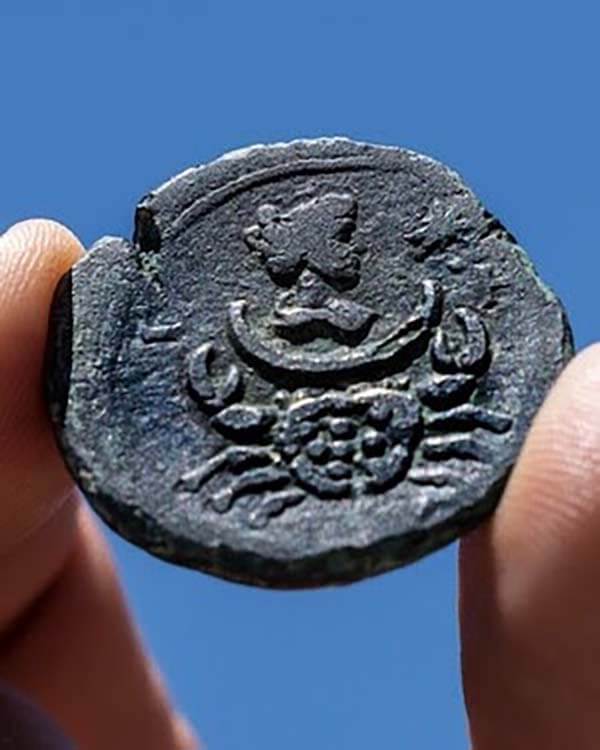 The rare bronze coin depicts the Roman moon goddess Luna and the zodiac sign of Cancer, according to the Israel Antiquities Authority. 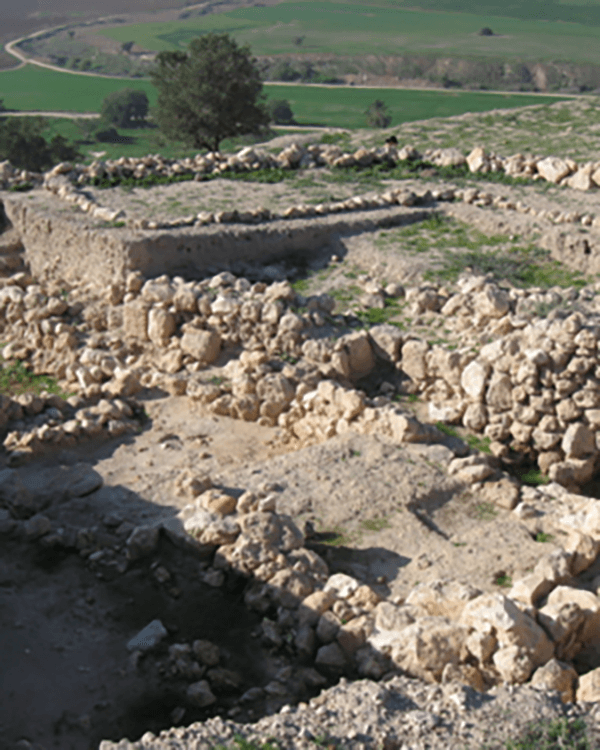 “And the champion emerged from the Philistines’ camp, named Goliath, from Gath; his height was six cubits and a span (1 Samuel 17:4)“

Court finds land was allocated in ‘good faith’ to settlers, who did not know that it belonged to residents of nearby village; legal tactic could be applied to thousands more homes 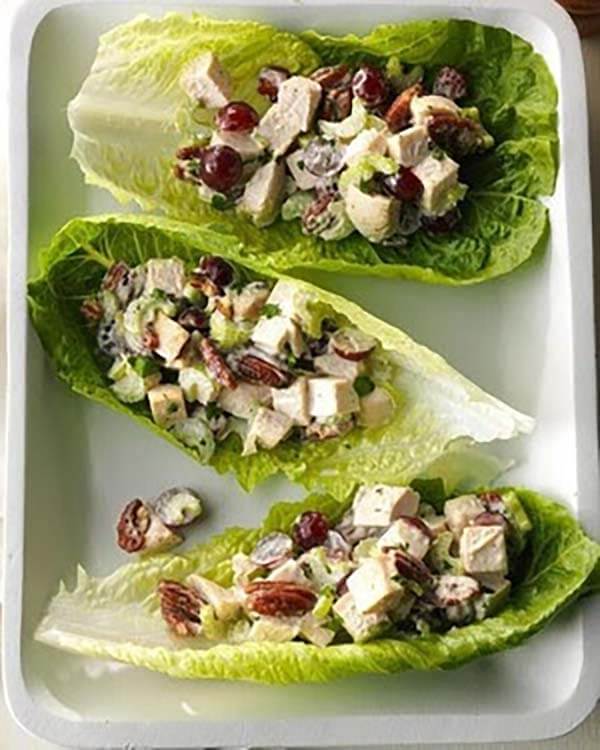 Hot weather continues and through not a particularly Jewish food chicken salad is a great dish to make for a hot shabbat. Check out this one from Taste of Home. 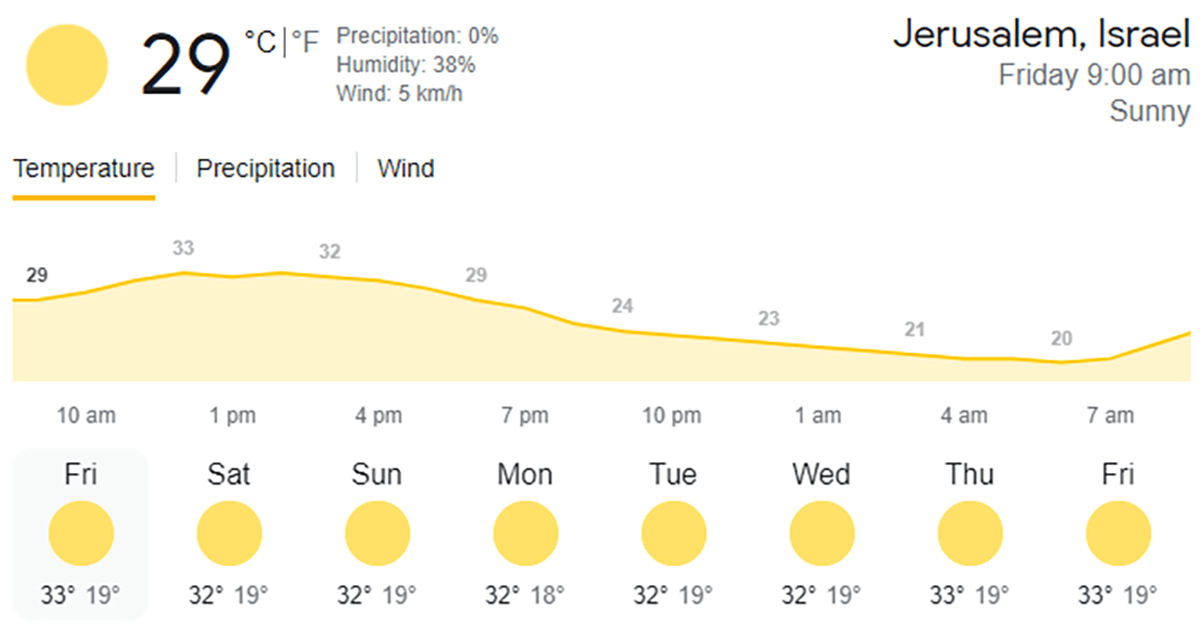 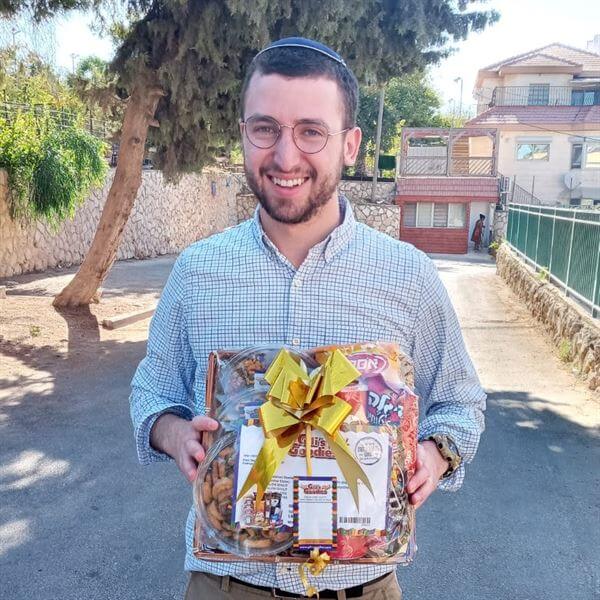 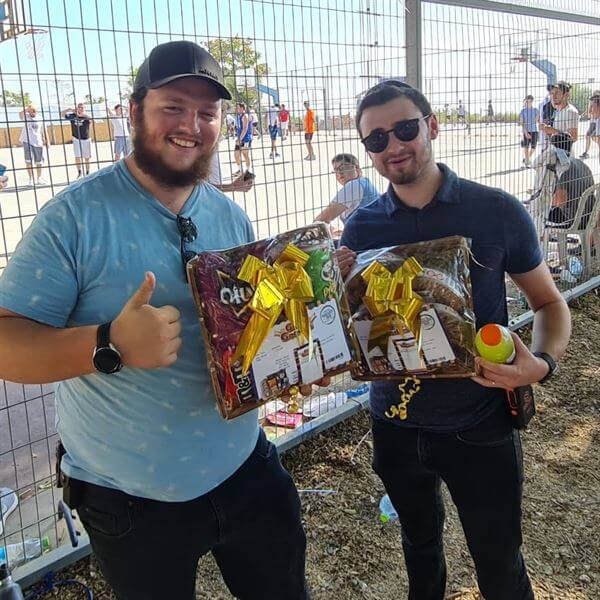 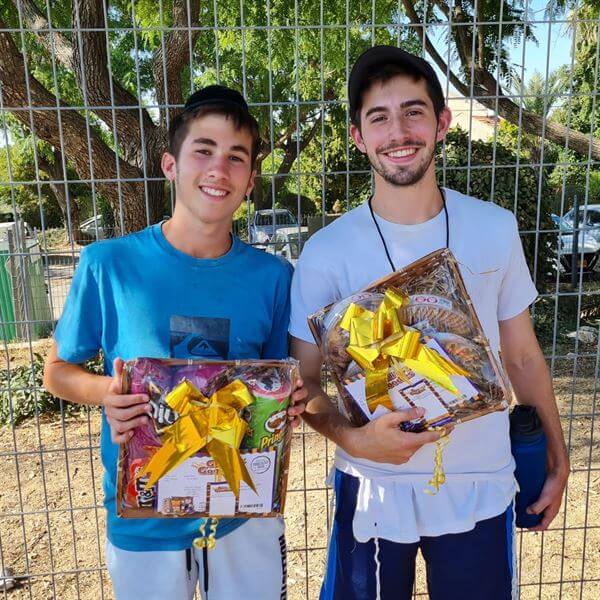 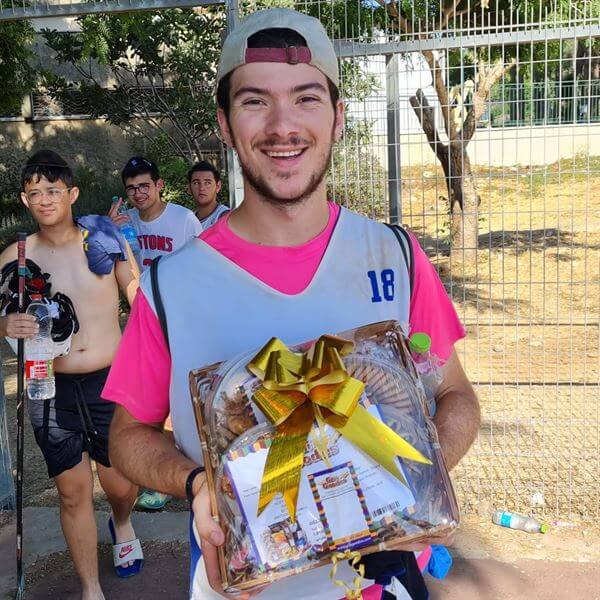 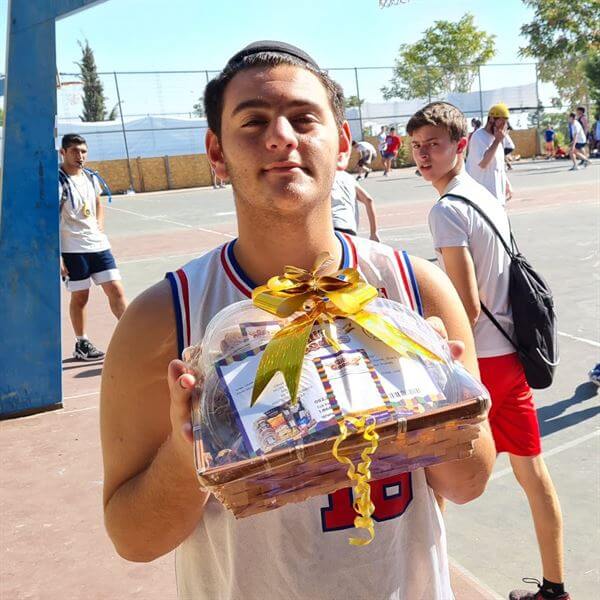 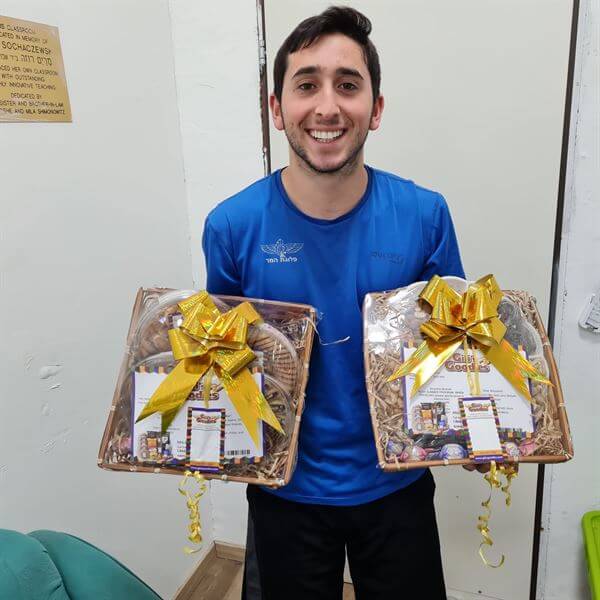 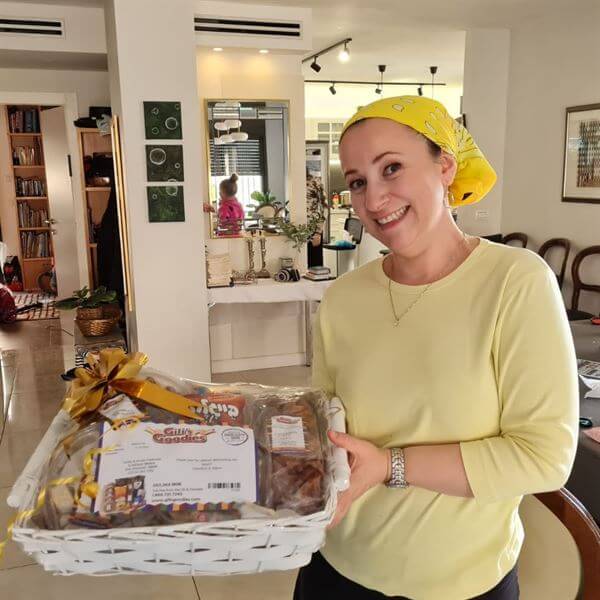 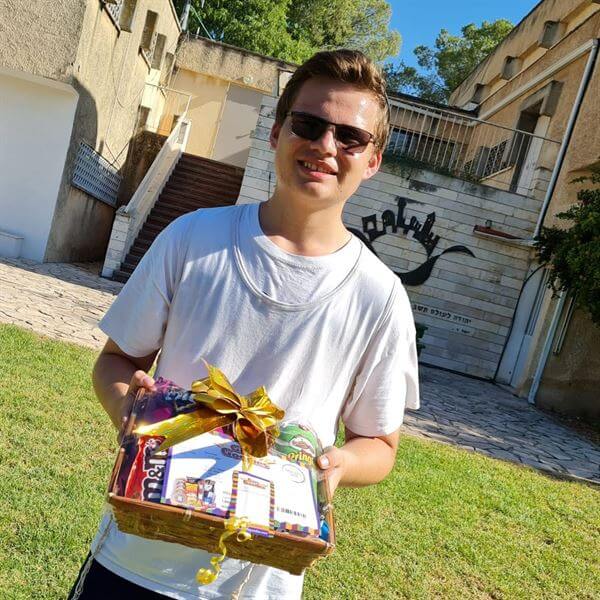 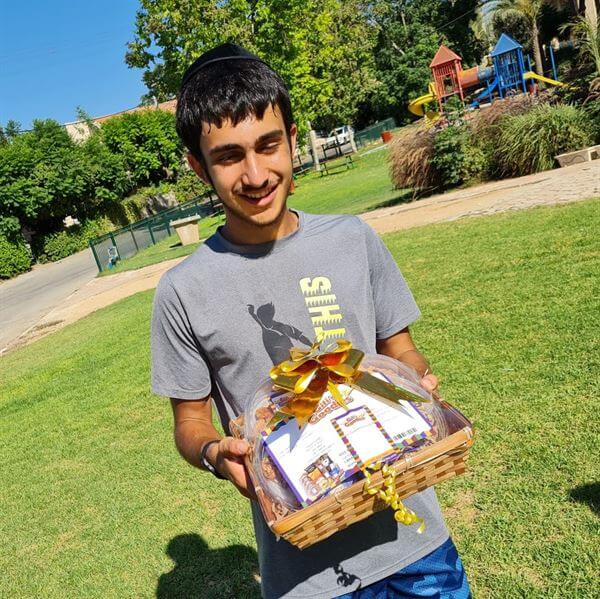 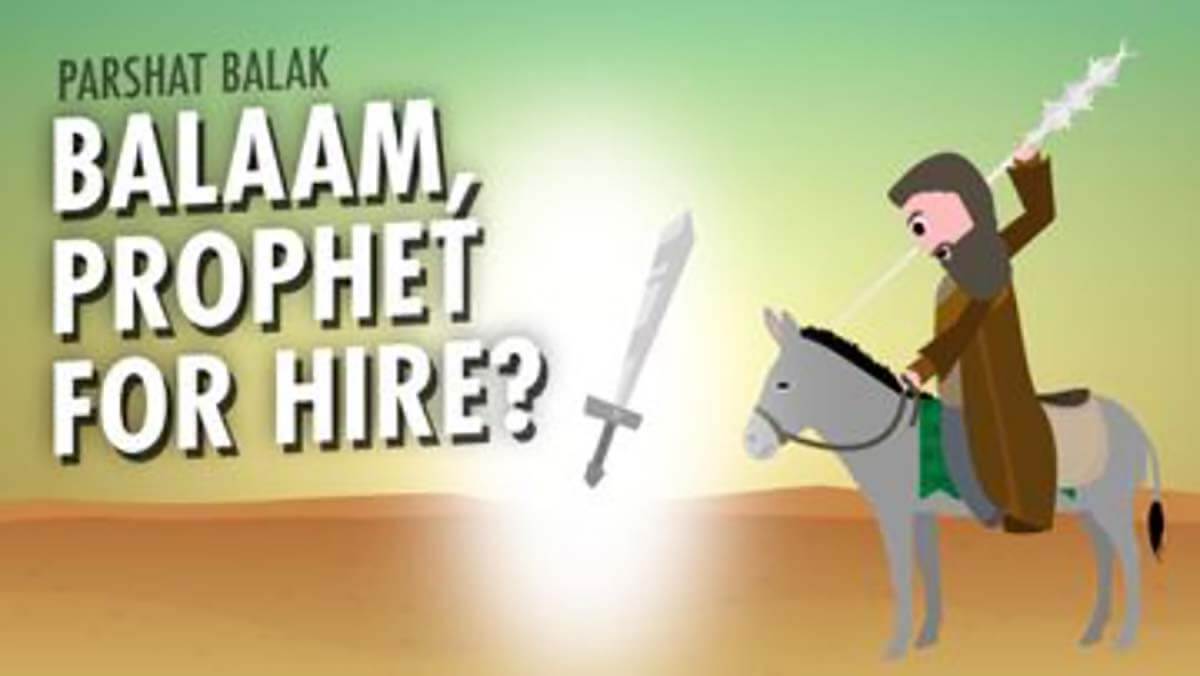