Inflation, rate hikes, tumbling markets, and other bad news stories are easy to find. So, Sit back and enjoy some good news. 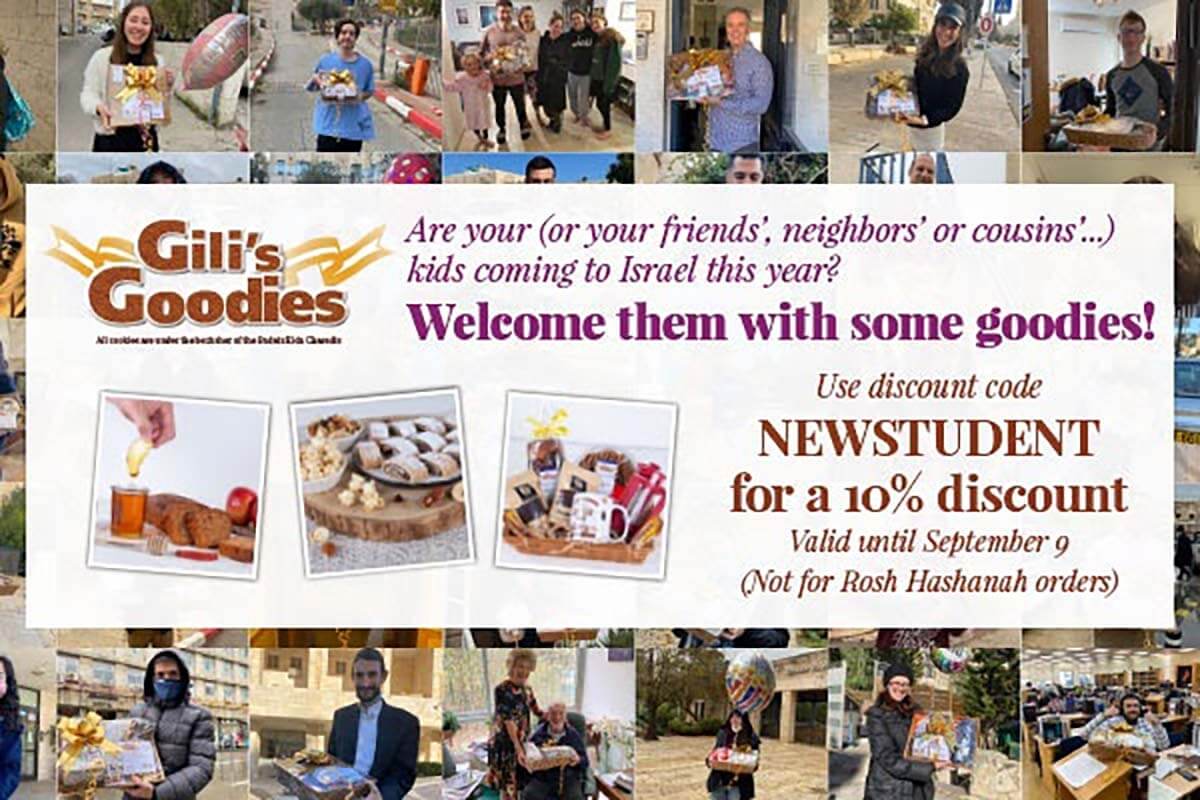 Welcome to the Yeshiva and Seminary Students that began to arrive earlier this week. We’ve already been seeing an uptick in the number of orders coming in, and if you’d like to send a basket that recently came to Israel, you can save 10% with coupon code NEWSTUDENT through September 9th.

Thankfully, the biggest news of the week was that a teacher’s strike was avoided on Tuesday night when the negotiators from the Finance Ministry reached an agreement with the Israel Teachers Union, sending 2.5 Million Israeli kids back to school today. The threat of a strike has been looming since the last school year when the teachers had a strike during the last days of classes. The new agreement bumps the starting salary for new teachers to NIS 9000 with bonuses that can raise it by an additional NIS 1100. In addition, the principal’s new starting salary is now NIS 19,000. Hopefully, this agreement will encourage more people to enter the teaching profession—good news for all. 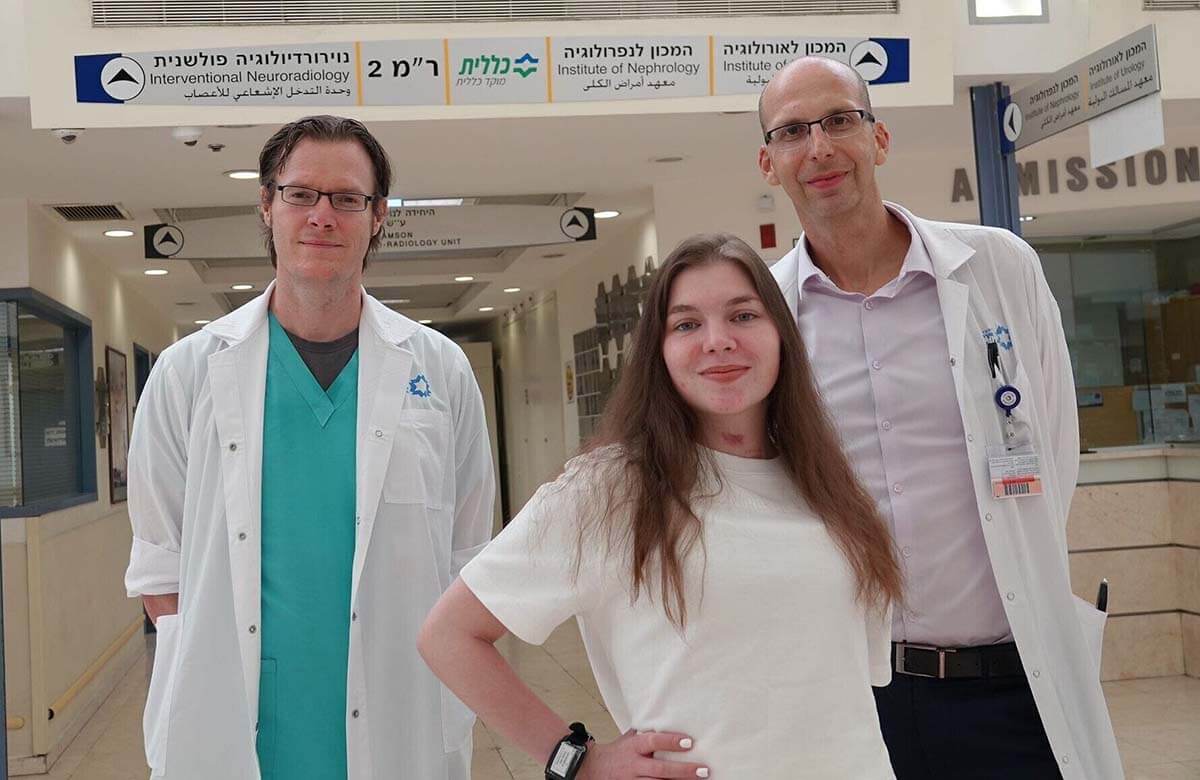 A remarkable recovery was made at Shaarei Tzedek hospital by Anna Kosma, an Israeli-Ukrainian citizen that lives near Kyiv. With the Ukrainian medical system crashing around her, she was having multiple seizures daily. Ukrainian doctors gave her a drug to paralyze her, and her parents didn’t know where to turn. United Hatzola and Zaka airlifted her in a deep coma to Shaarei Zedek Hospital three months ago. This week she was discharged from the ICU and is starting rehab. #baruchrofehcholim

Researchers from Tel Aviv University and Haifa’s Israel Oceanographic and Limnological Research Institute (IOLR) have developed an innovative method of growing an unlimited amount of seaweed that they can enrich with vitamins and minerals. They’re touting the new approach, which can help with the global food crisis, as akin to the biblical manna that sustained us when journeying in the desert. I’m not sure about eating seaweed, but time will tell. Good luck to them.

Finally, tip your cap if you’ve ever been to a rally to get the Jews out of Russia. Natan Sharansky, the former refusenik and prisoner of Zion, said about the late Soviet Prime Minister Mikhail Gorbachev that he would never have released Soviet Jewry if not for international pressure. It had nothing to do with sympathy for the Jews, only the cost to Russia was too much, and when the calculus made sense, he caved to the international pressure. 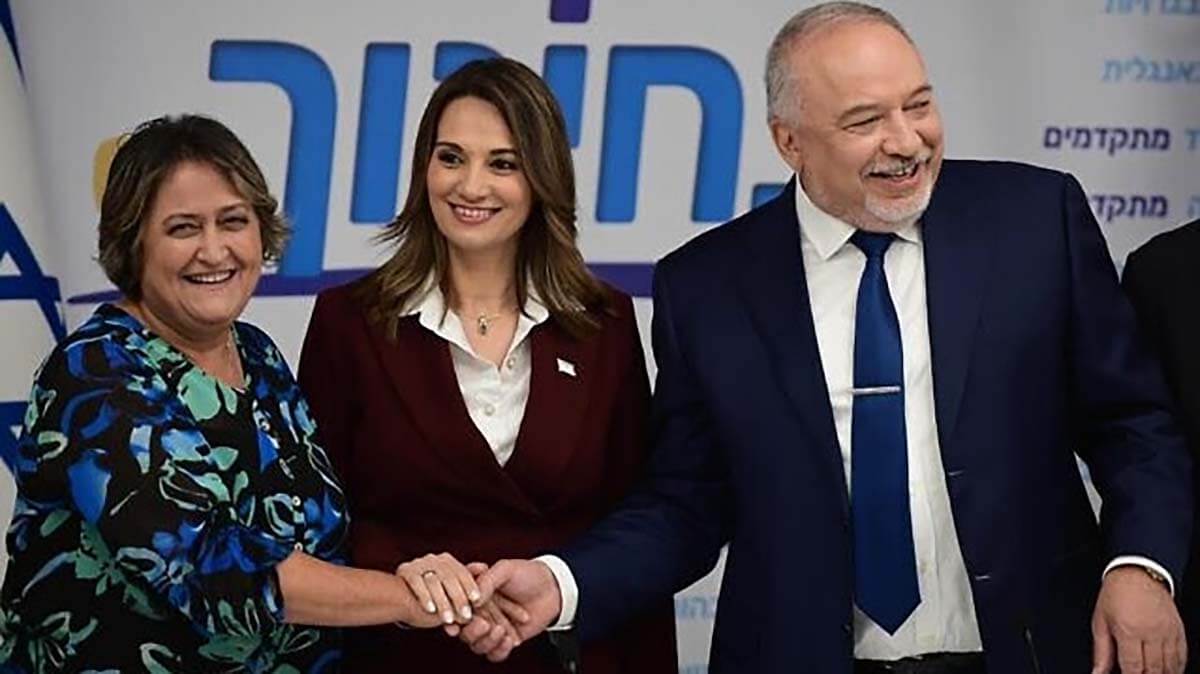 New teachers to receive NIS 9,000 a month under agreement, principals to start at NIS 19,000; vacation schedule to be changed 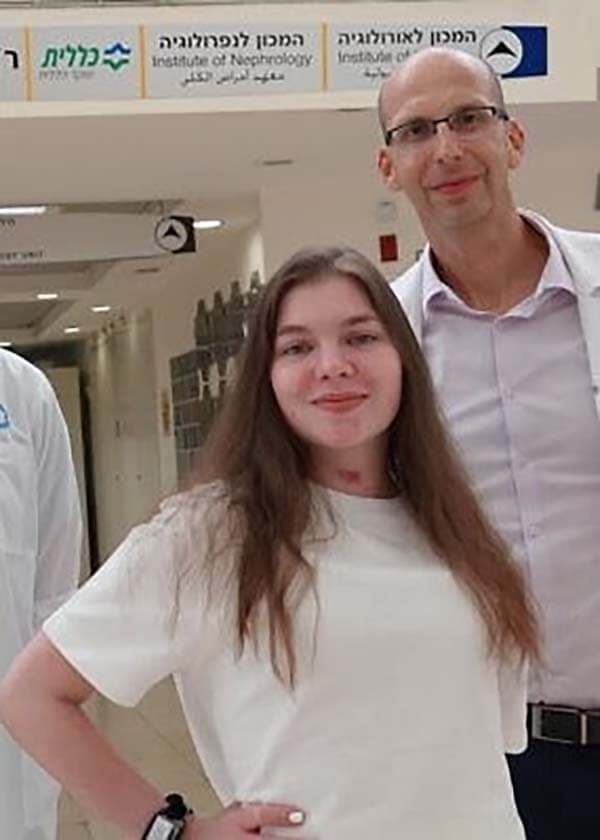 Flown from Ukraine to Israel with a 1-2% chance of survival, teen recovers

After 3 months in Israeli ICU with rare infection, Anna Kosma is released to rehab; ‘Doctors see this once in a lifetime,’ says her physician

‘Enriched seaweed’ with an extremely high nutritional value predicted by Israeli researchers is to become a superfood for mankind. 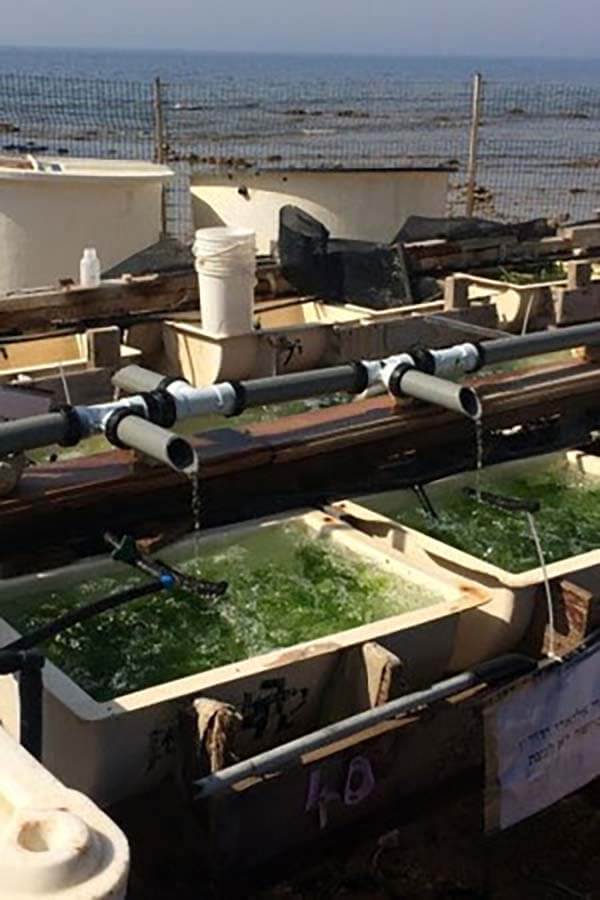 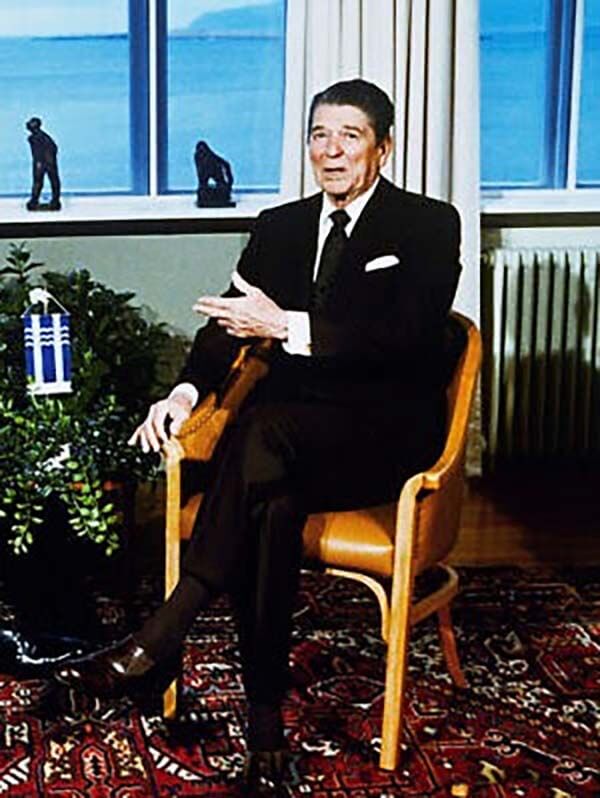 Sharansky: Gorbachev wouldn’t have released Soviet Jews if not for global pressure

Former prisoner of Zion praises late Soviet leader for freeing Jewish prisoners but says his policy was driven by the cost to the Soviet Union, not sympathy

Recipe of the Week: lamb recipe for Rosh Hashanah

We’re still three weeks away from Rosh Hashana, but you may not know that Lamb’s Head is a very popular dish in Israel for the High Holiday. Because of that, many families also serve lamb. I don’t eat much lamb, but if you’re willing to try it, here’s a simple recipe for lamb leg. It’s in Hebrew, but you can use Google Translate the page to your preferred language. 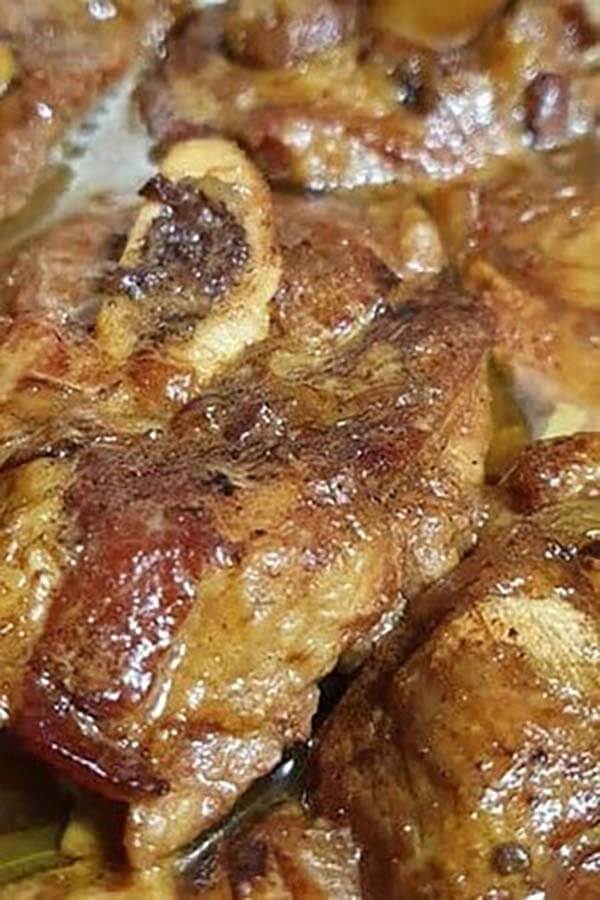 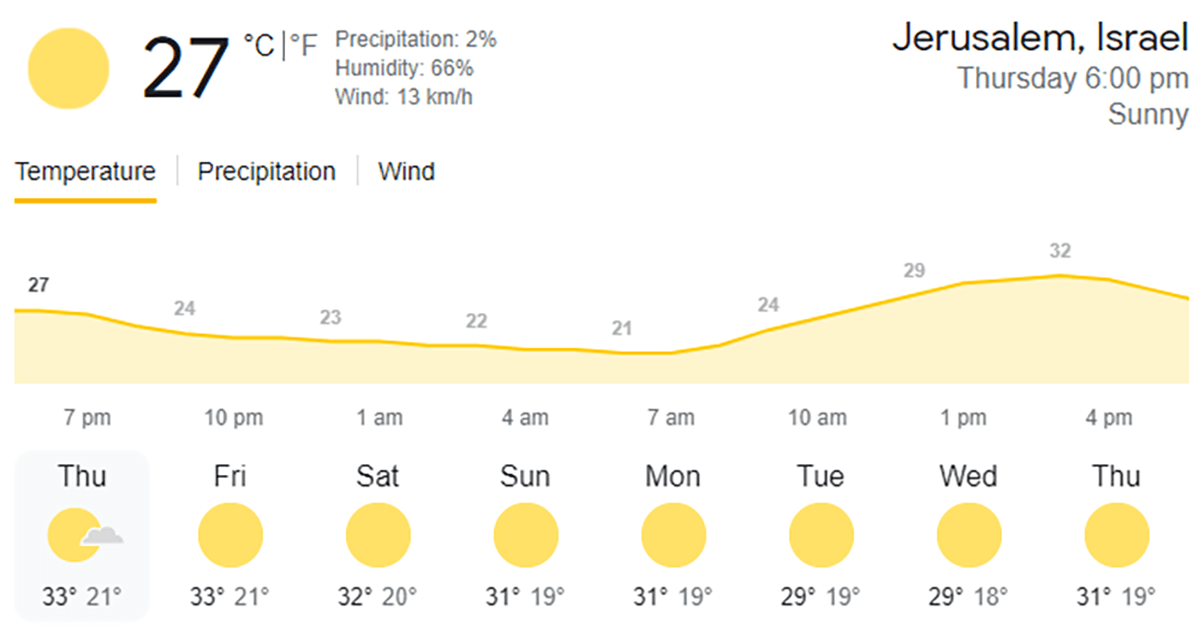 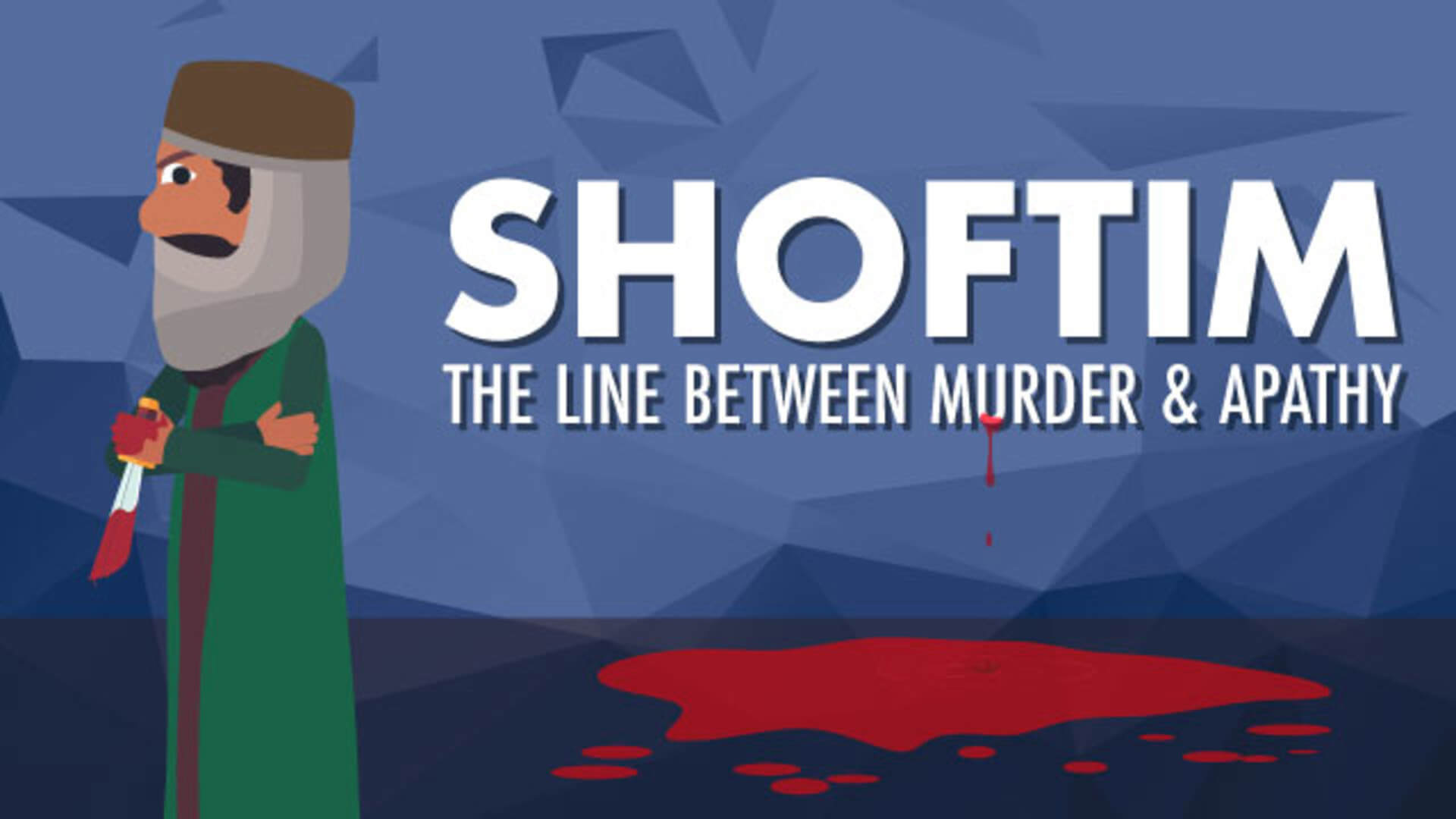