It’s Yom Ha’atzmaut! Israelis everywhere are enjoying a beautiful Independence day with traditional activities, BBQ, watching the flyover, and fireworks. There has been a lot of talk regarding fireworks since it’s deafening and traumatic for many army veterans, birds, and other wildlife. Several cities have canceled their firework presentations or limited them and instead will be using laser light shows or coordinated drones. #goodmove

The FM of Russia commented that Hitler had Jewish blood. That sent the Israeli foreign ministry into a tizzy of condemnations. The Russian FM doubled down, and now Russia and Israel aren’t getting along so well. #neverreallylikedthemanyway 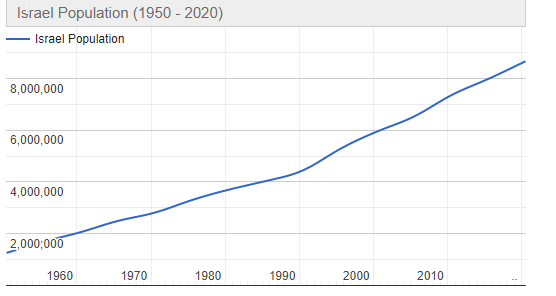 On the eve of Independence Day, the Central Bureau of Statistics published population data. Israel stands with a population of 9,506,000. The number breaks down to 7.02 million Jews, 73.9% of the total. 2 million Arabs, slightly more than 20%, and 478,000 others making up 5% of the population. About 79% of Israelis are native. Since last year’s Independence Day, 191,999 babies have been born, and 38,000 people made Aliyah. That is the largest number of new immigrants in 20 years. #israel74

Finally, this newsletter was written on Yom Hazikaron, Memorial Day, the day that we remember and pay homage to our fallen soldiers and those that have lost loved ones in terror attacks. It’s a tough emotional day that mixes with Independence day in the afternoon, and by evening we switch to full celebration mode. Sadness turns to joy. 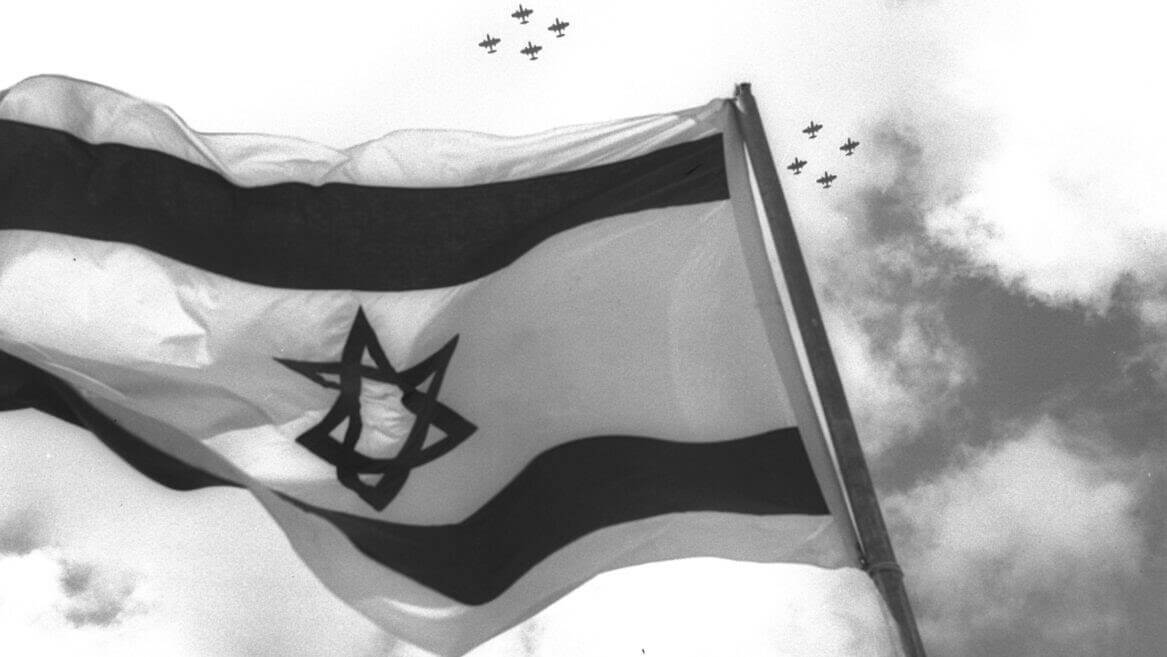 As Israel celebrates 74 years of independence, we take a look at the bizarre debates, events and even architecture that marked its earliest days. 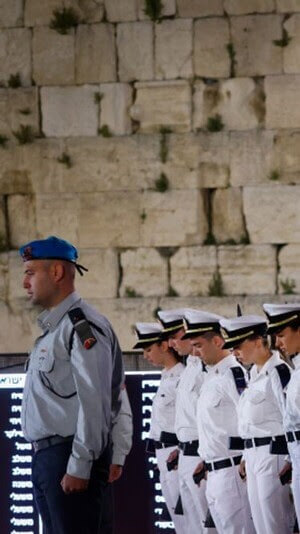 Israel’s Memorial Day (Yom HaZikaron) officially began at 8 pm Tuesday night with the sound of the siren for one minute followed by a ceremony at the Western Wall in Jerusalem’s Old City. 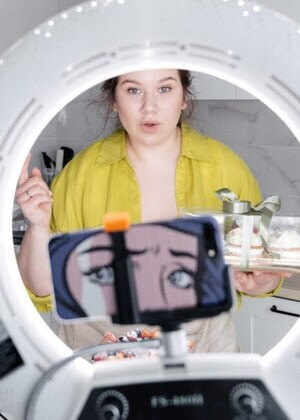 Young Israeli TikTokers and Instagrammers are serving as unofficial ambassadors to the world, whether they choose to or not.By Jonathan Frenkel MAY 2, 2022, 1:40 PM

20 celebrities with unexpected connections to Israel, from Will Smith to J-Lo

Bet you didn’t know that Pamela Anderson hosted the Israeli ‘Dancing with the Stars’ or that Leonard Cohen sang for troops in the Yom Kippur War. 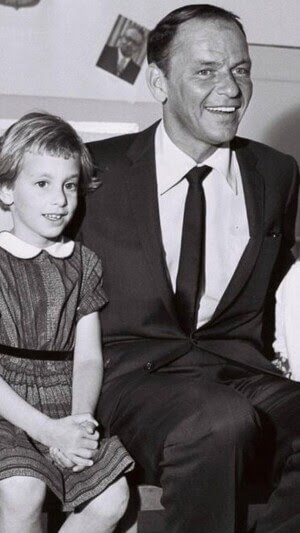 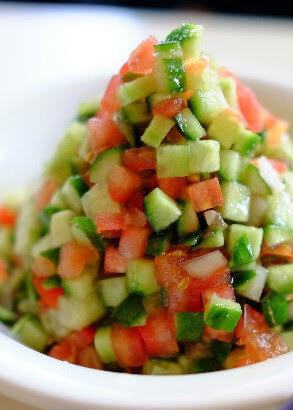 Recipe of the Week: Israeli Salad!

This independence day, prepare a simple and delicious staple of israeli cooking. Also learn how this became such an Israeli salad. 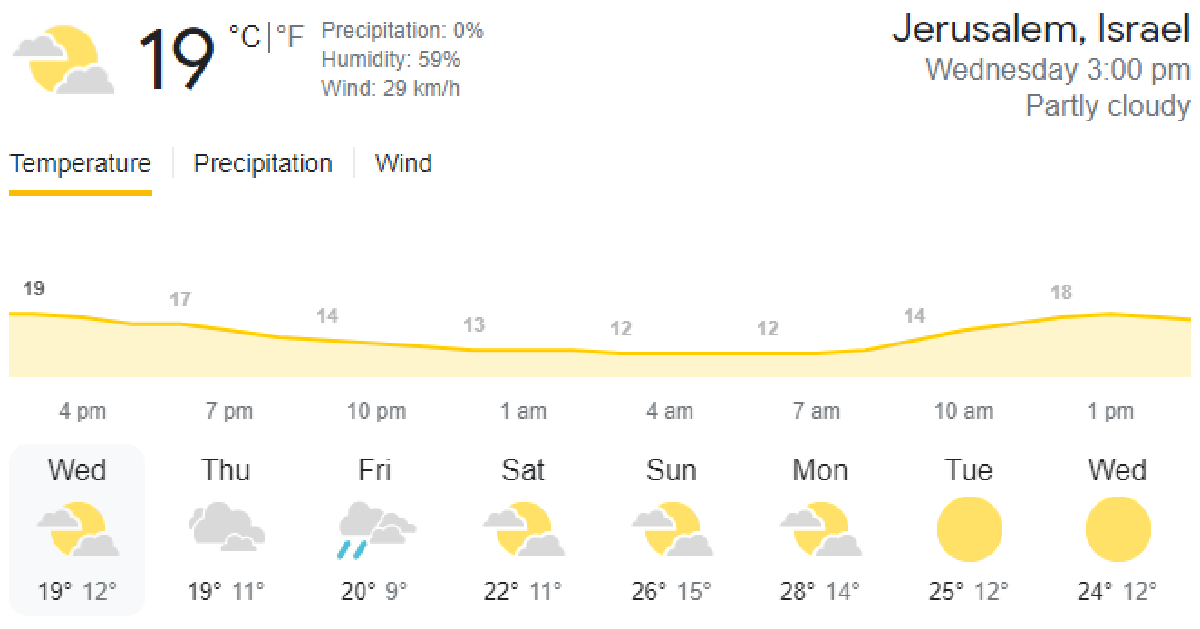 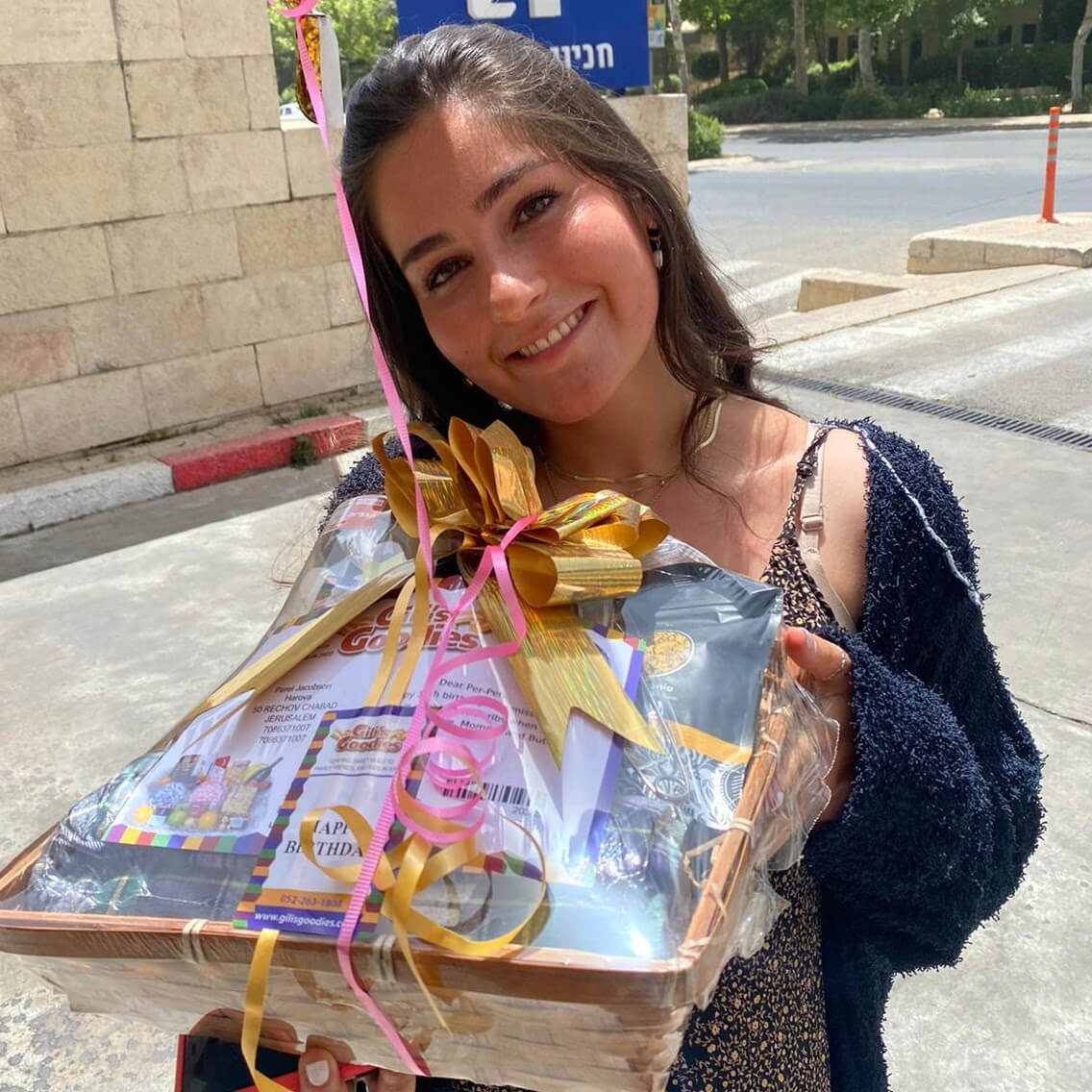 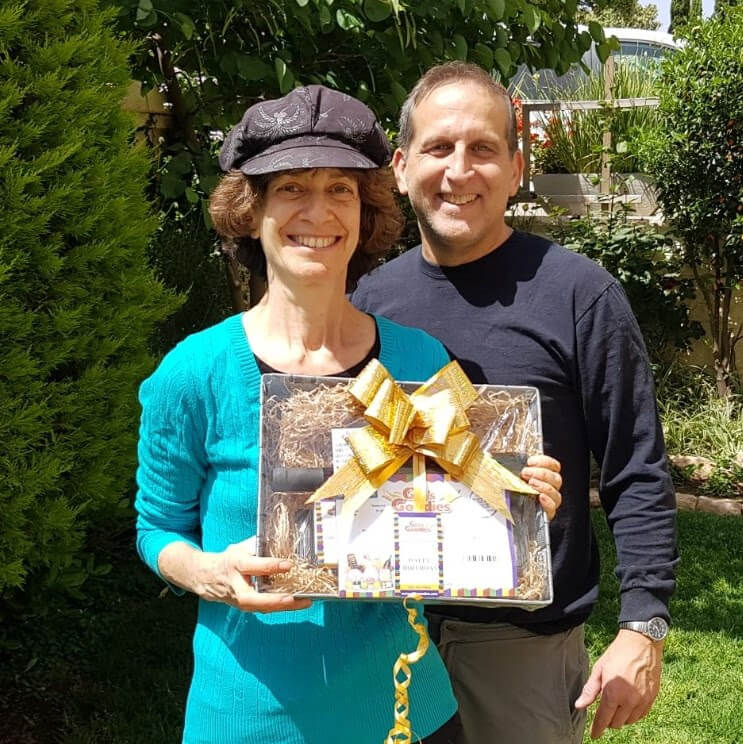 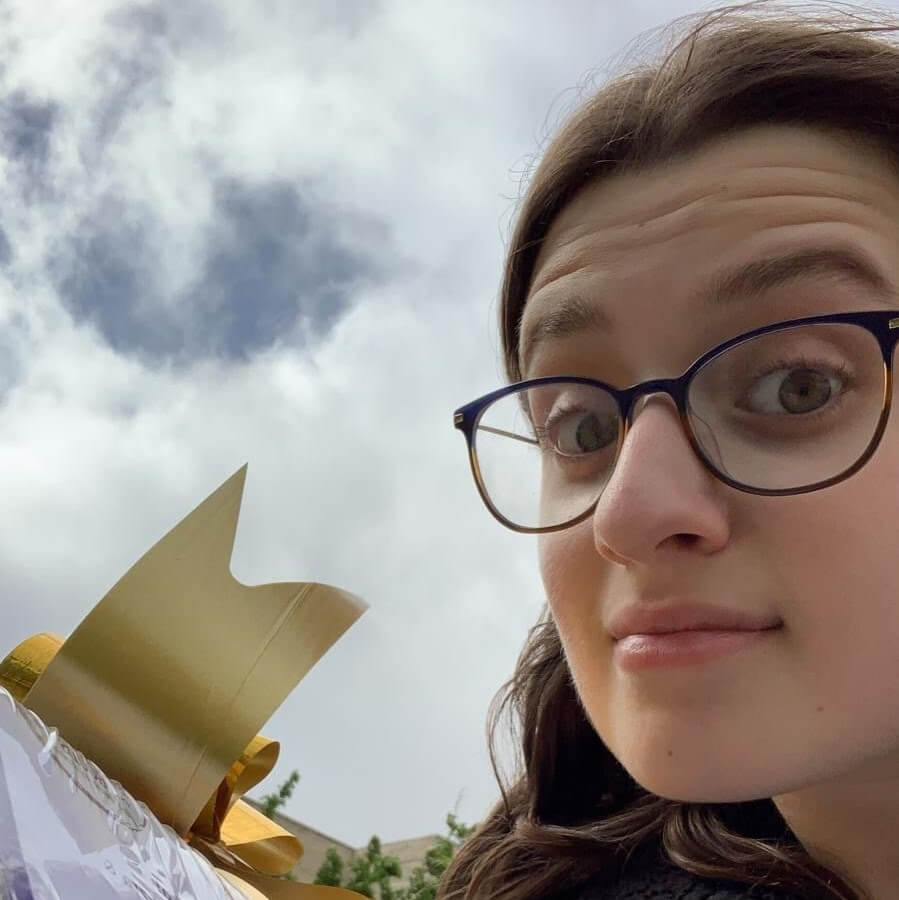 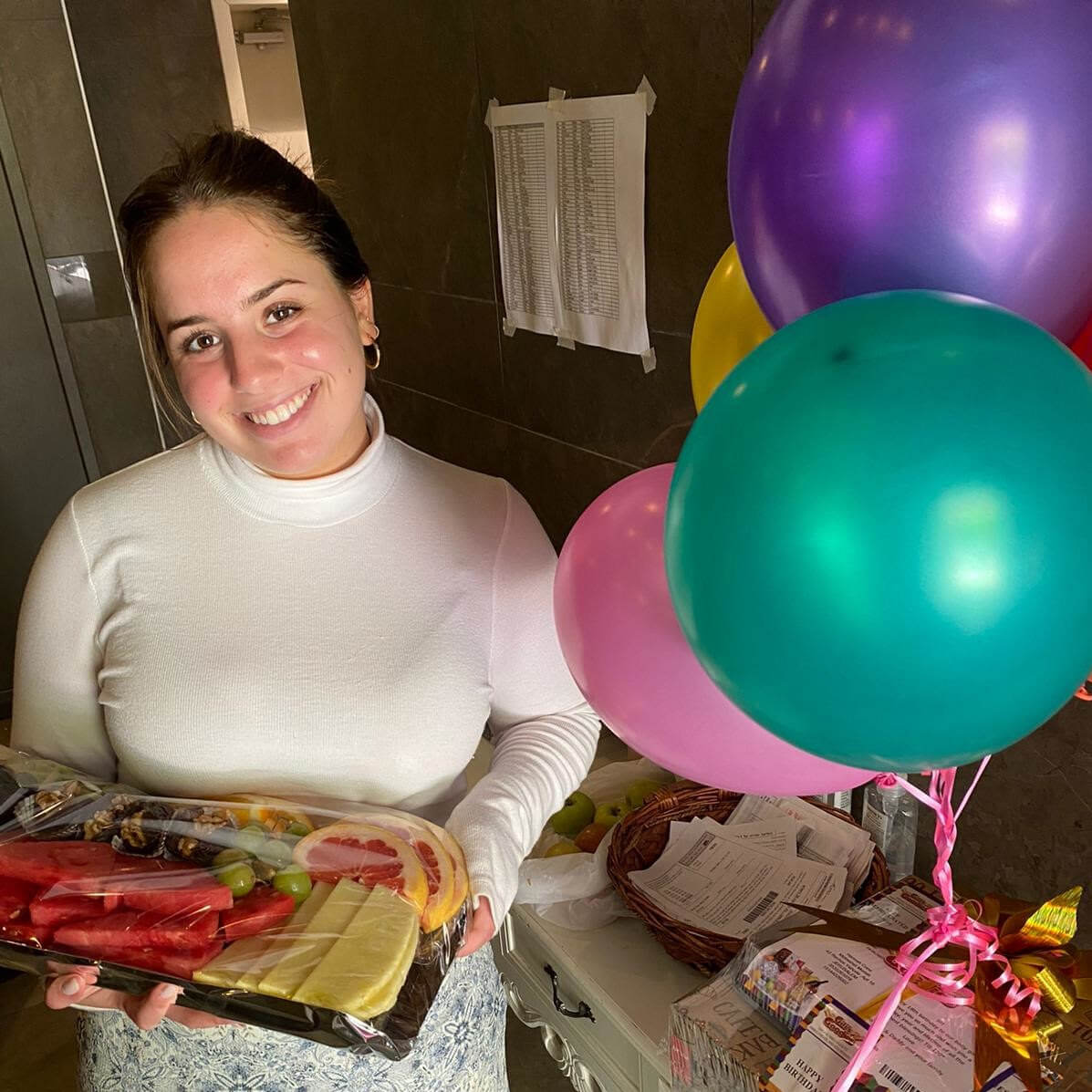 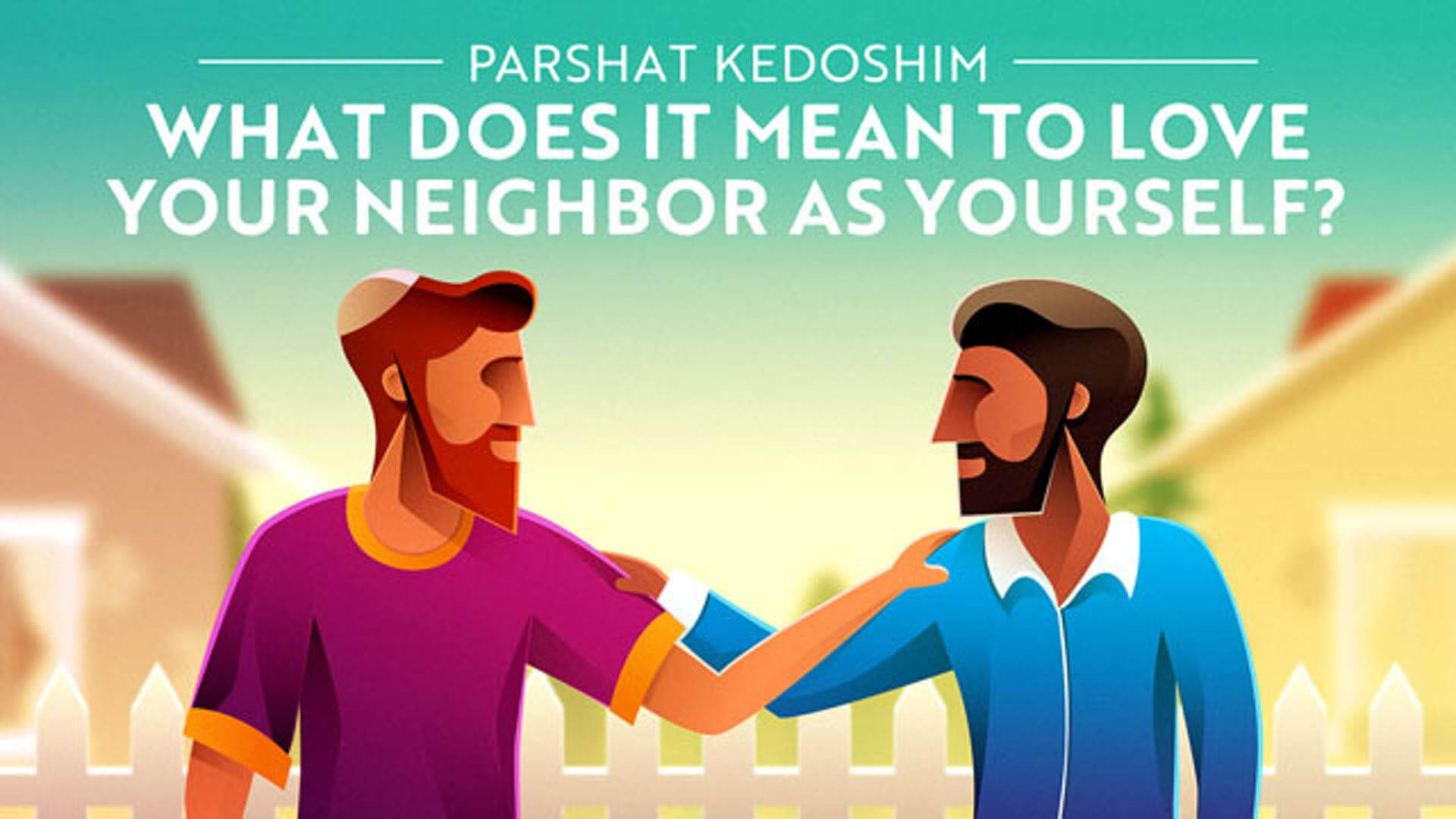